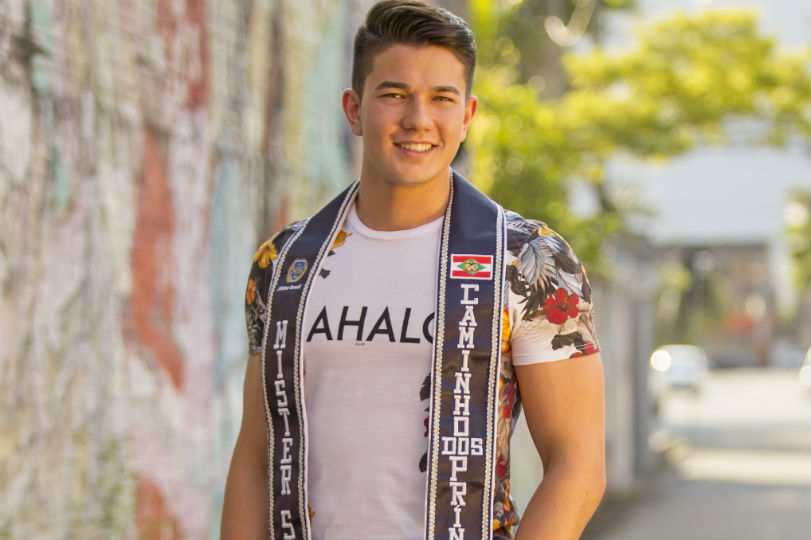 Mister Brasil is one, if not the biggest and toughest national male pageant in the world. The contestants are remarkably high in terms of quality. The winner will succeed Carlos Franco, Mister Brasil 2016 and Mister World Brazil 2018?
22-year-old Matheus Song will represent Caminho Dos Principes (SC) in Mister Brasil 2017. The 6 feet tall taekwondo blackbelter represented Joinville, the largest city in Santa Catarina State in the Southern Region of Brazil at Mister Santa Catarina 2016-17 and ended first runner-up.
Mister Brasil 2017 finals will be held on 12th August at Hotel do Bosque in the Brazilian municipality of Angra dos Reis in southwest Rio de Janeiro state. 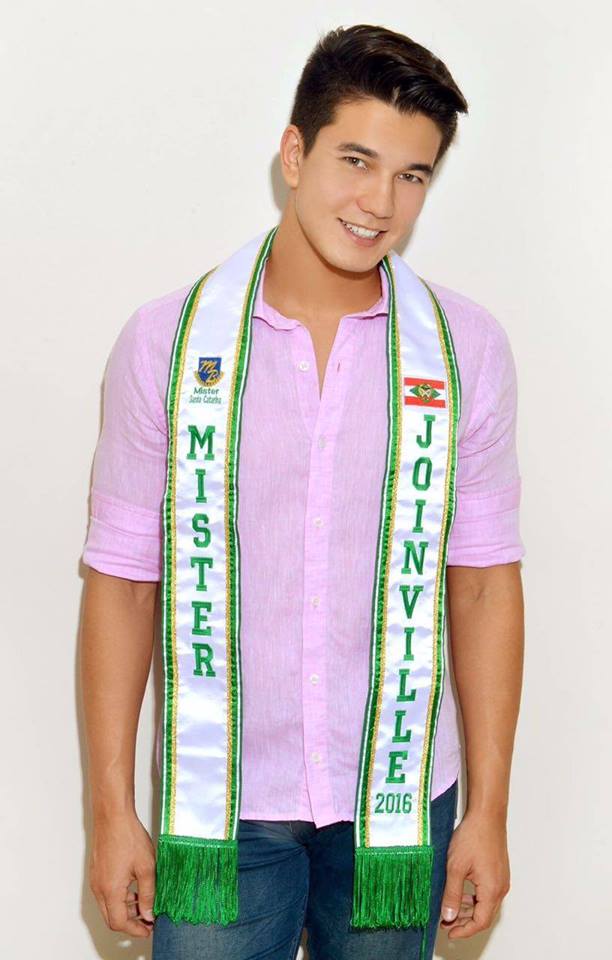 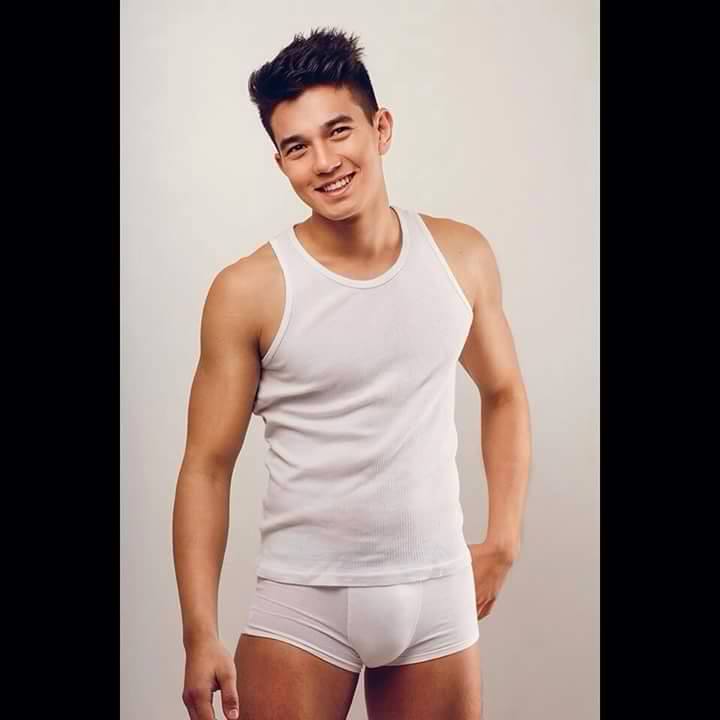 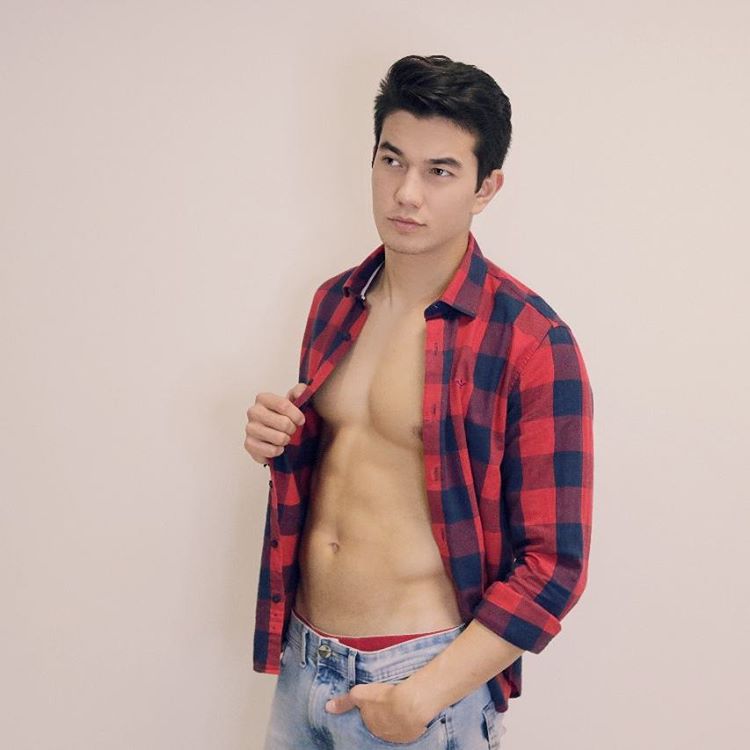 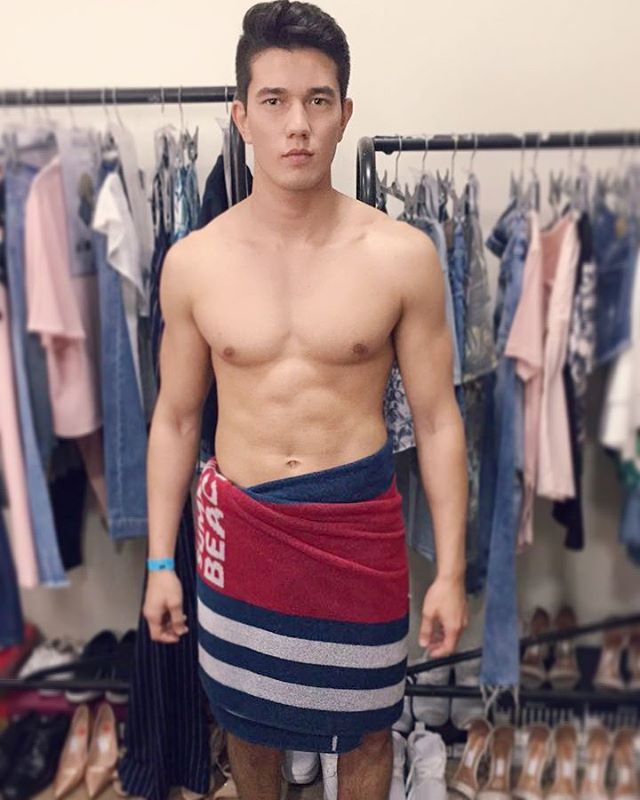 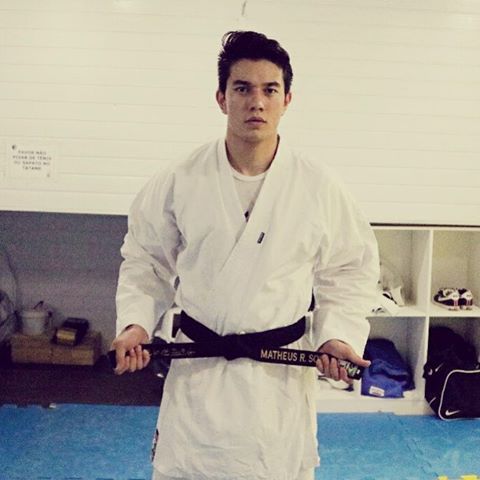 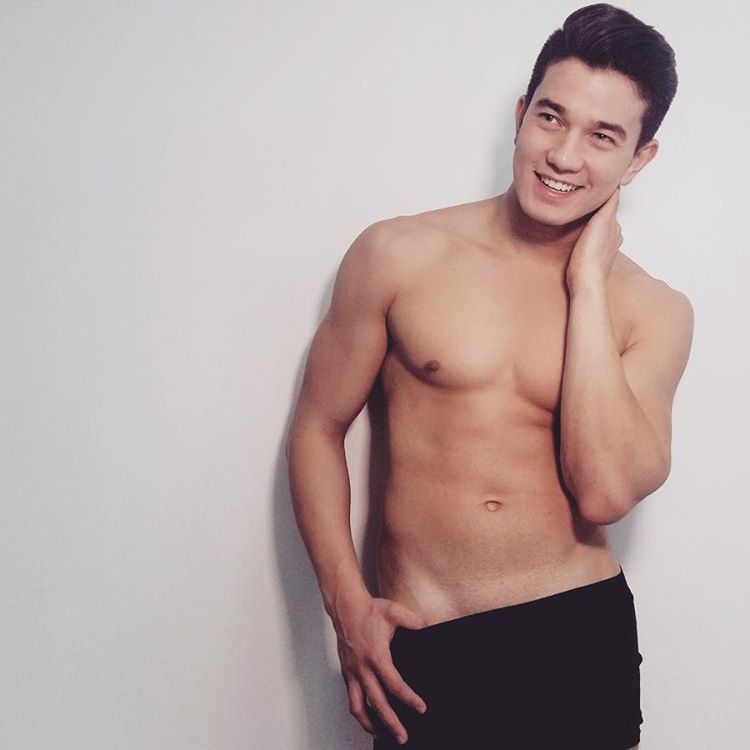 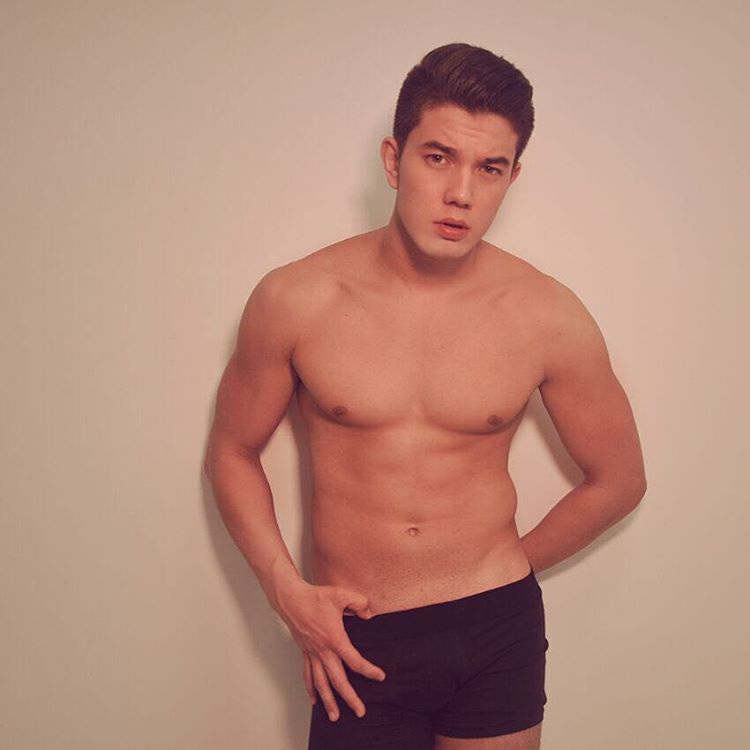 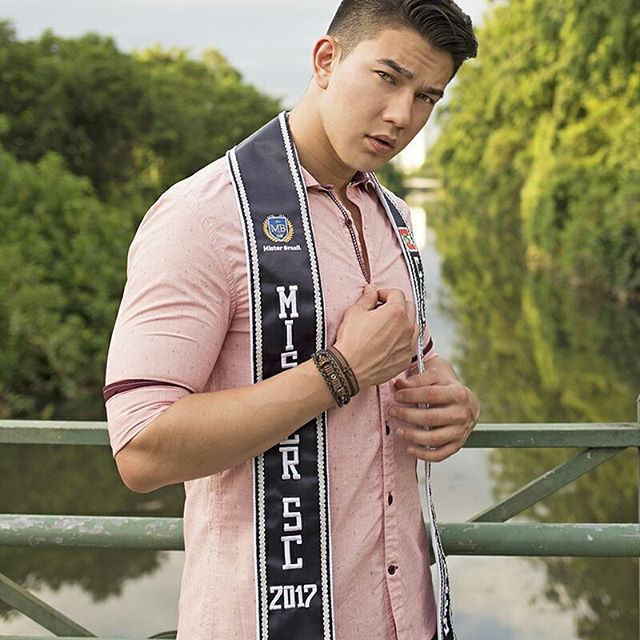 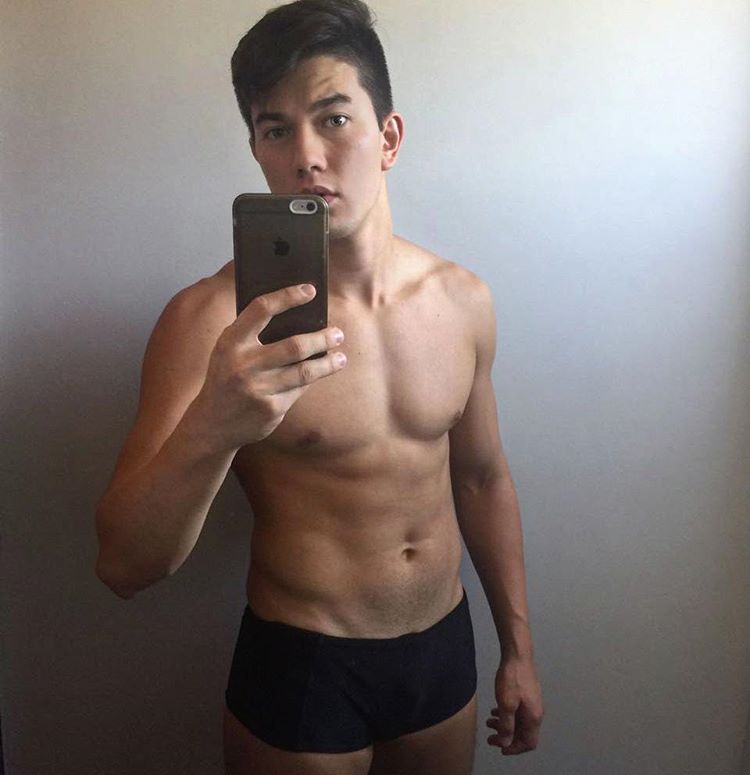 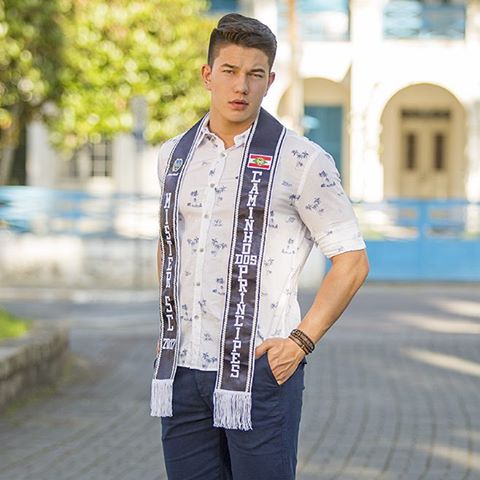 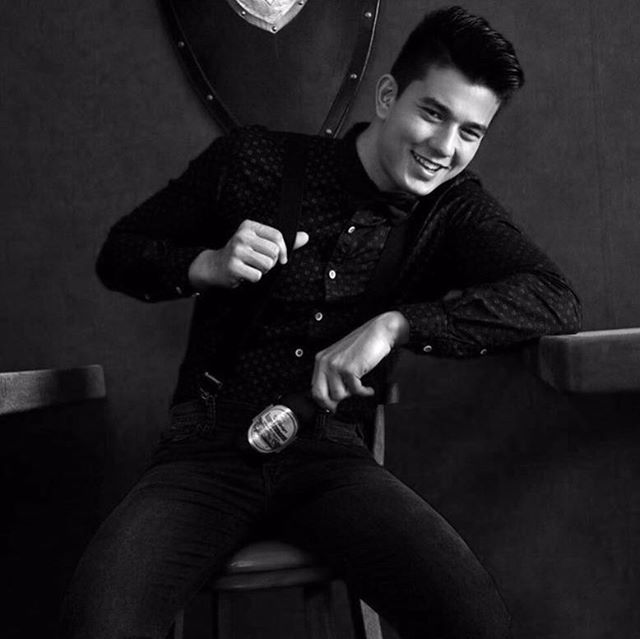 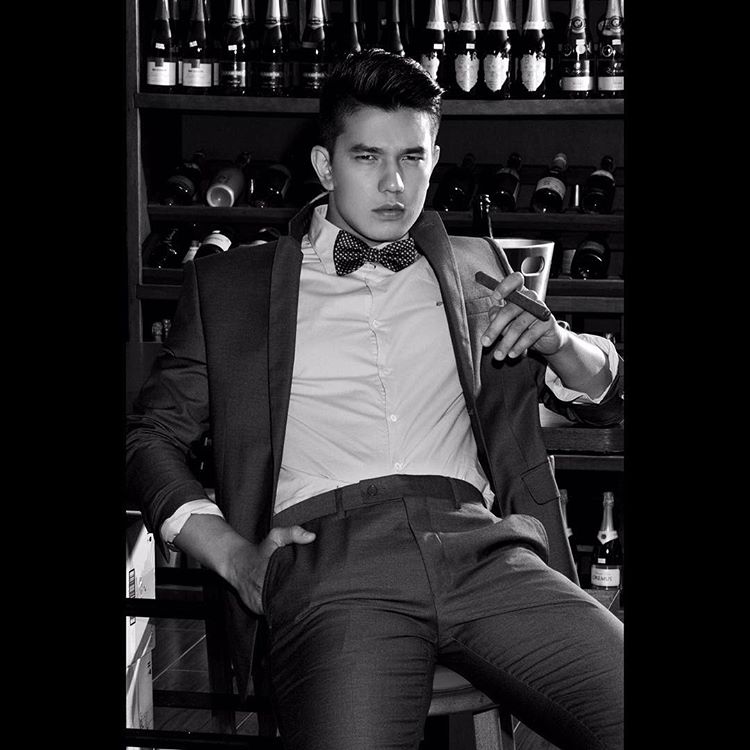 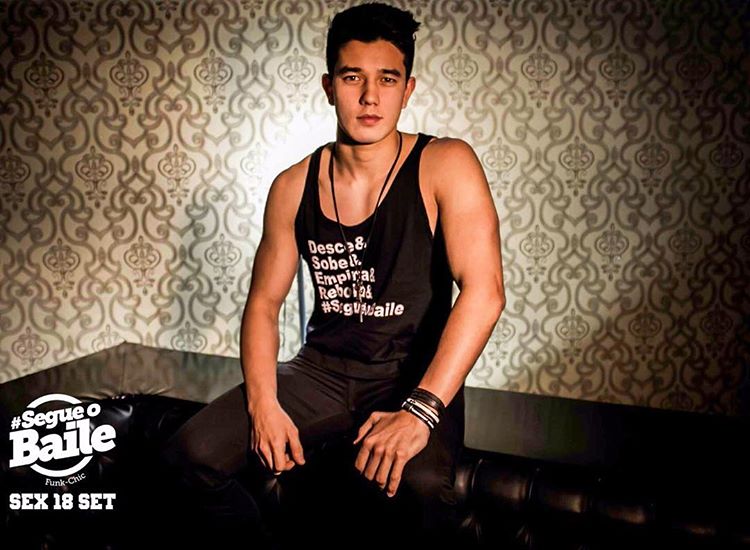 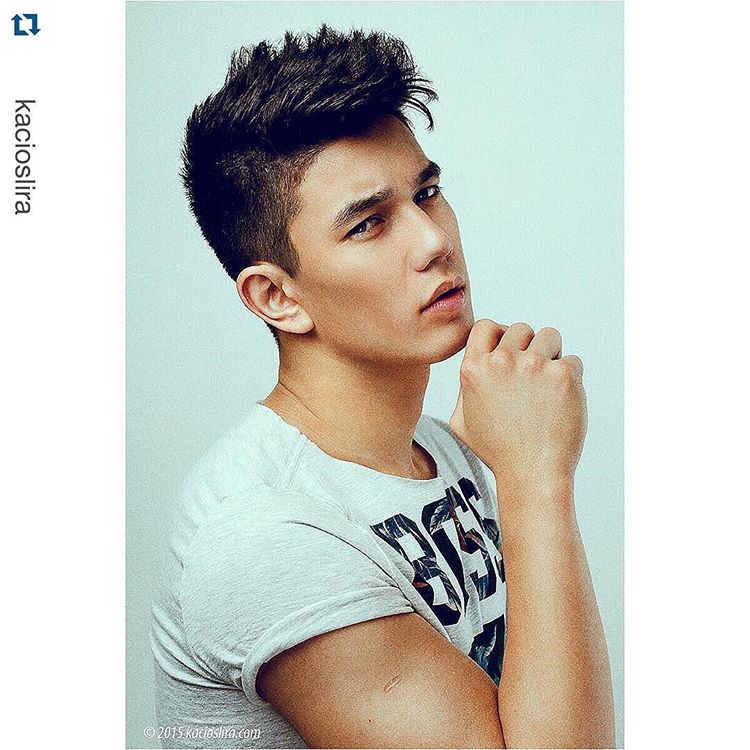 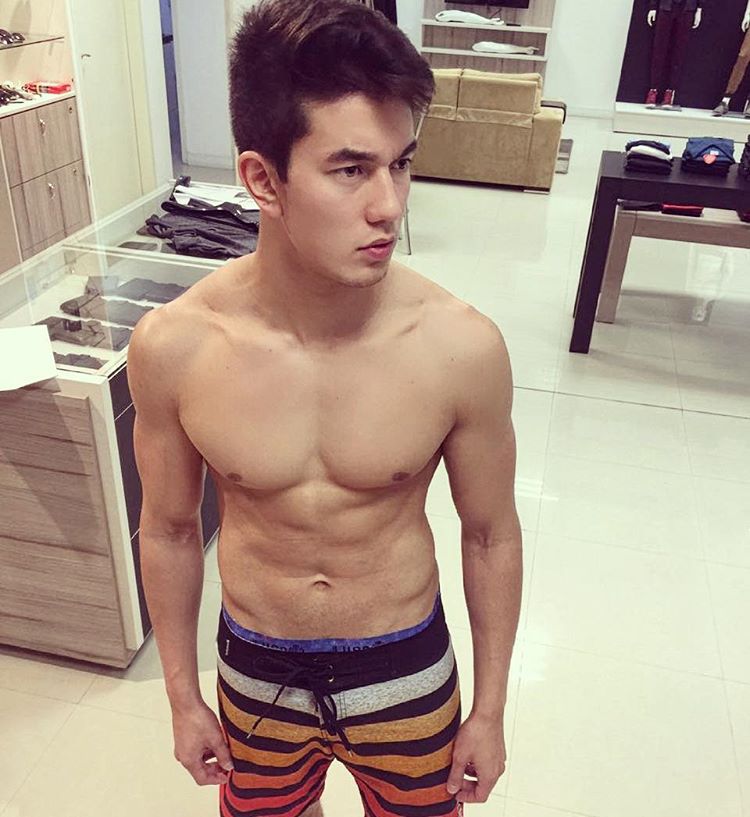 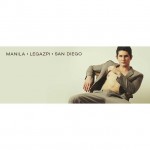 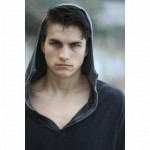