Love is love. Love is all about acceptance. Love has no gender. Love is for all…….

As what it said, ‘No government has the right to tell its citizens when or whom to love. The only queer people are those who don’t love anybody.’

Not until 3 January 2016 when he bravely posted the photo below and captioned, ‘”We learn to love not by finding the perfect person, but when we got to see a perfect way to an imperfect person.. I love you baby.”… with the hashtags ‪#‎inlovewithyou‬ #‎Inlovewithme‬ #‎Kisseshotmen‬ 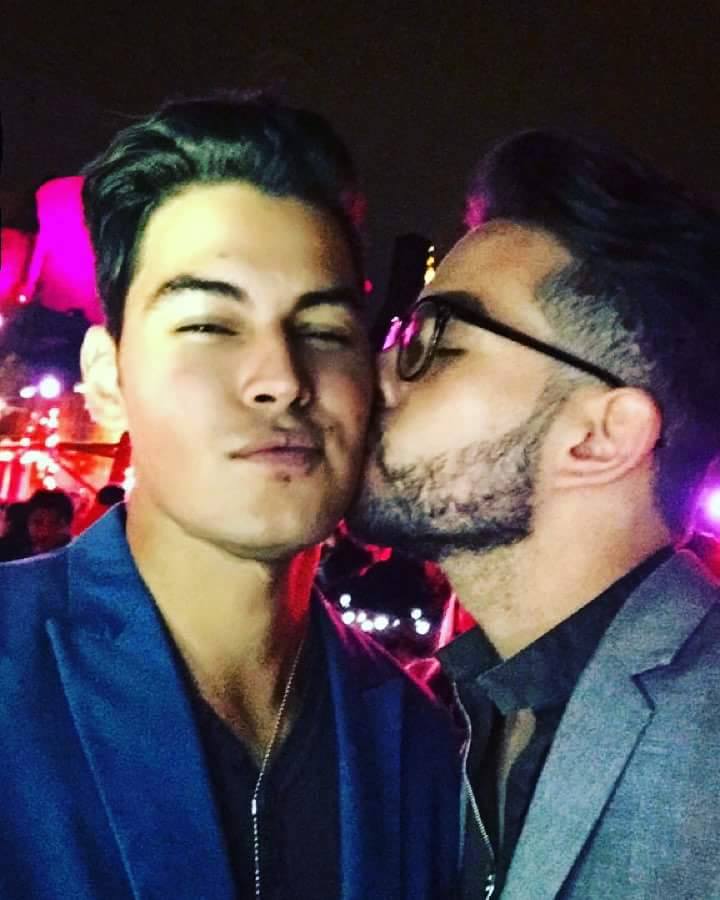 Alan is a New York based businessman. 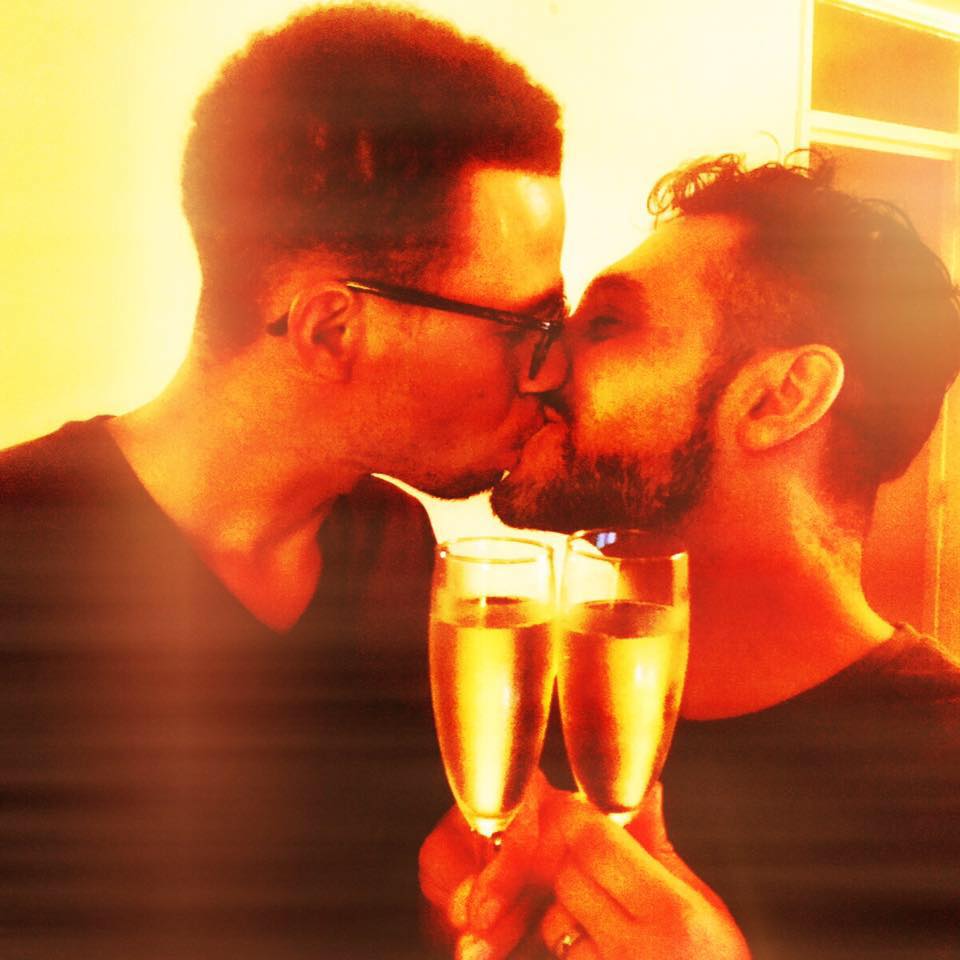 There are 390,000 gay marriages in the U.S. The Supreme Court could quickly make it half a million since 2004, when Massachusetts became the first state to legalize them. 50 – 80% of gay men are currently involved in an intimate relationship.

Gay couples are not only more honest with one another, they are also more likely to exhibit affection and humor in negotiating relationship stressors.
CONGRATULATIONS!