UGANDA’s Keith Karuhuura is now Mr. Africa International. He takes over from Arnaldo Jose of Angola. 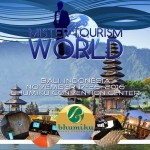 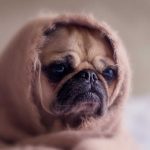