Search
Menu
Search
Kévin Martin-Gadrat will represent France in the next edition of Mister World 2016. The grand finale of Mr World 2016 will take place on Tuesday 19th of July in the Floral Hall at the Southport Theatre Convention Centre (STCC), Southport, UK with preliminary events taking place in the local area in the 10 days leading up to the final.
The Mister World competition is a male beauty pageant sponsored by the Miss World Organization. The competition is biennial and was founded in 1996.  The current Mister World is Nicklas Pedersen of Denmark who was crowned on June 15, 2014 in Torbay, England. Traditionally, Mister World lives in London during his reign.
Kevin Martin Gadrat is 26 years old and currently writes a sports column for Star 24. 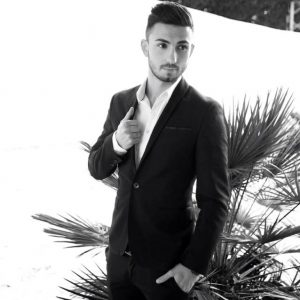 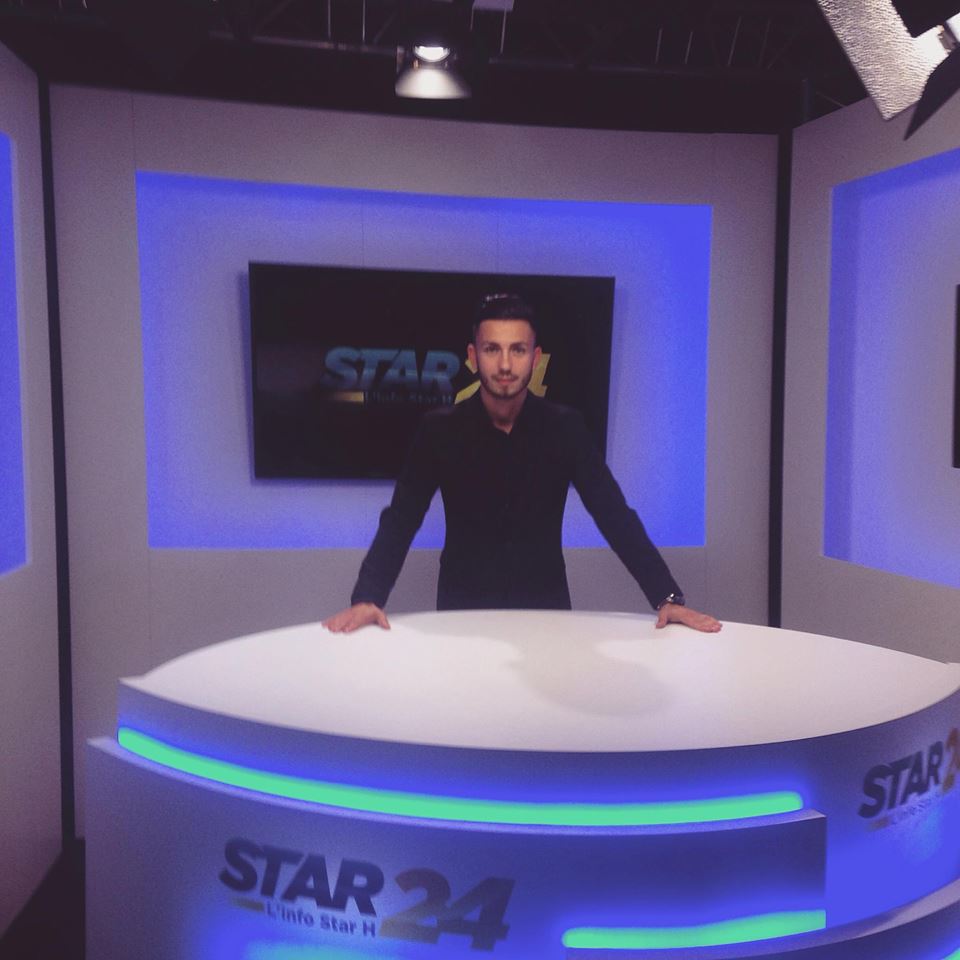 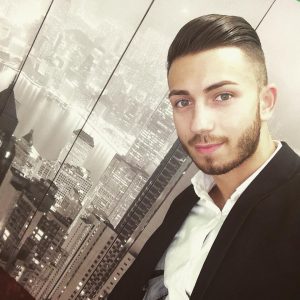 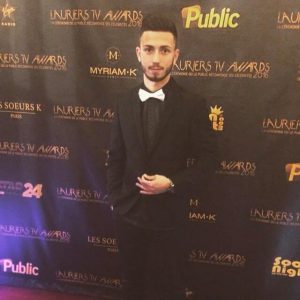 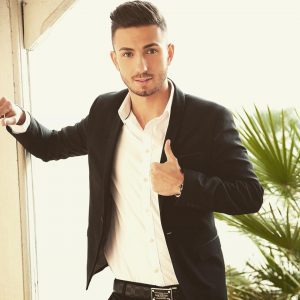 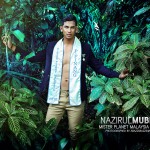 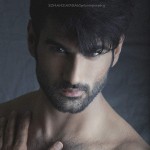