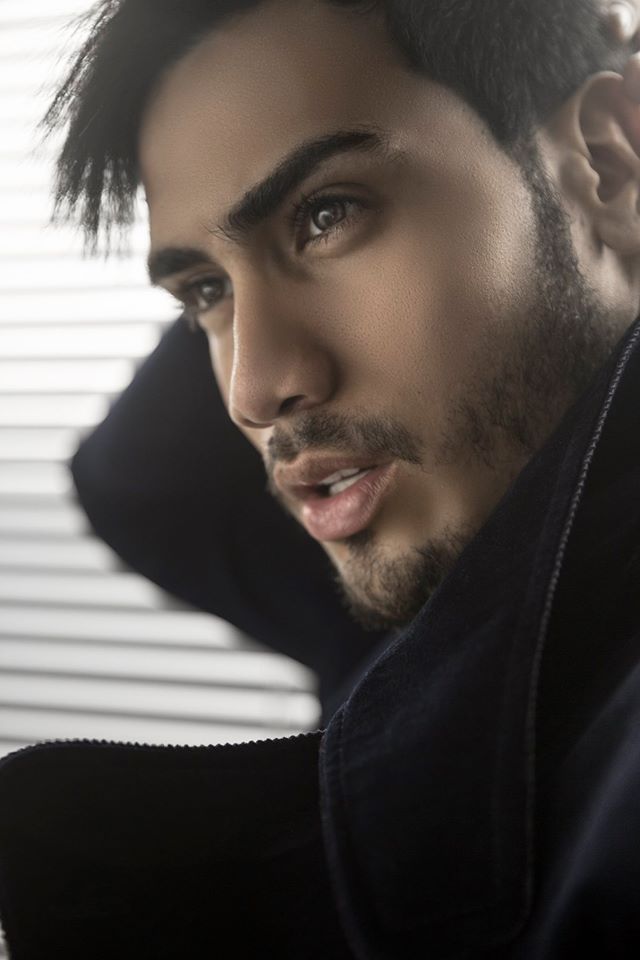 24-year-old Alan Massa claimed national victory earlier this year in the District of Miraflores in Lima from a field of 15 candidates. Alan is a Marketing student at the Universidad San Ignacio de Loyola, and is also a professional model and athlete.

He represented Peru in Mister Model International Pageant 2015 in Miami, Florida where he ended in the 6th place overall. 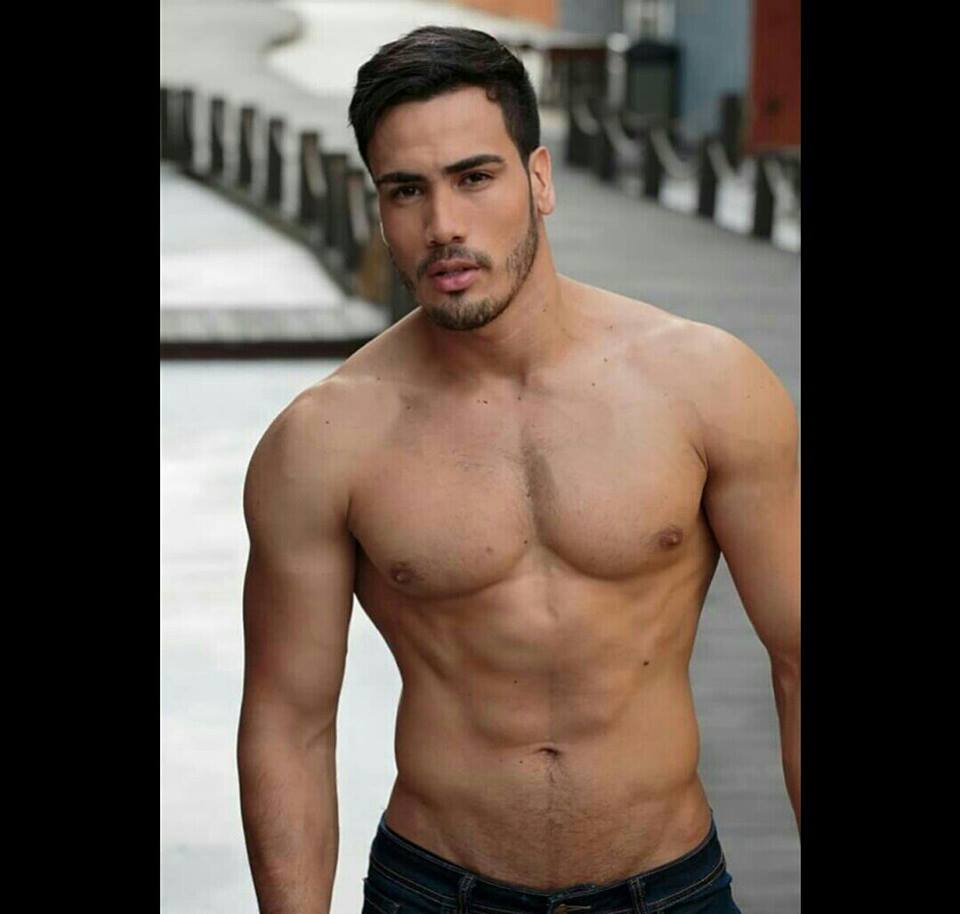 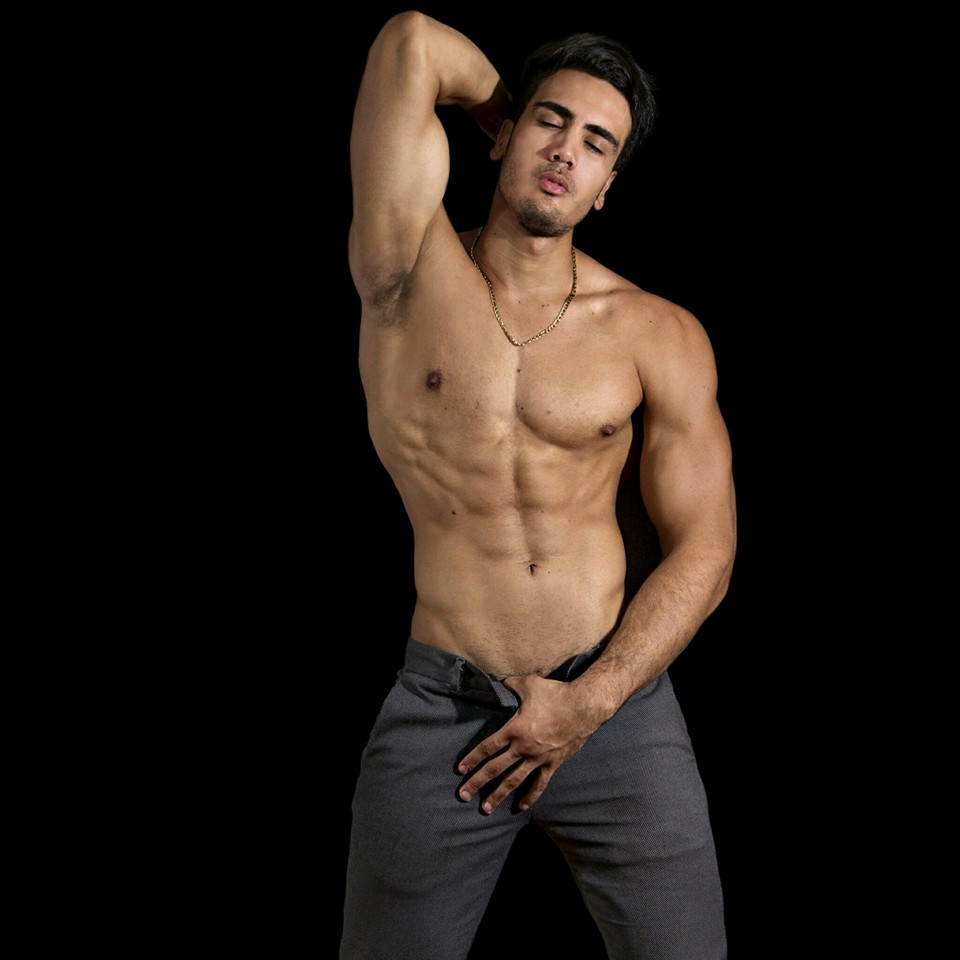 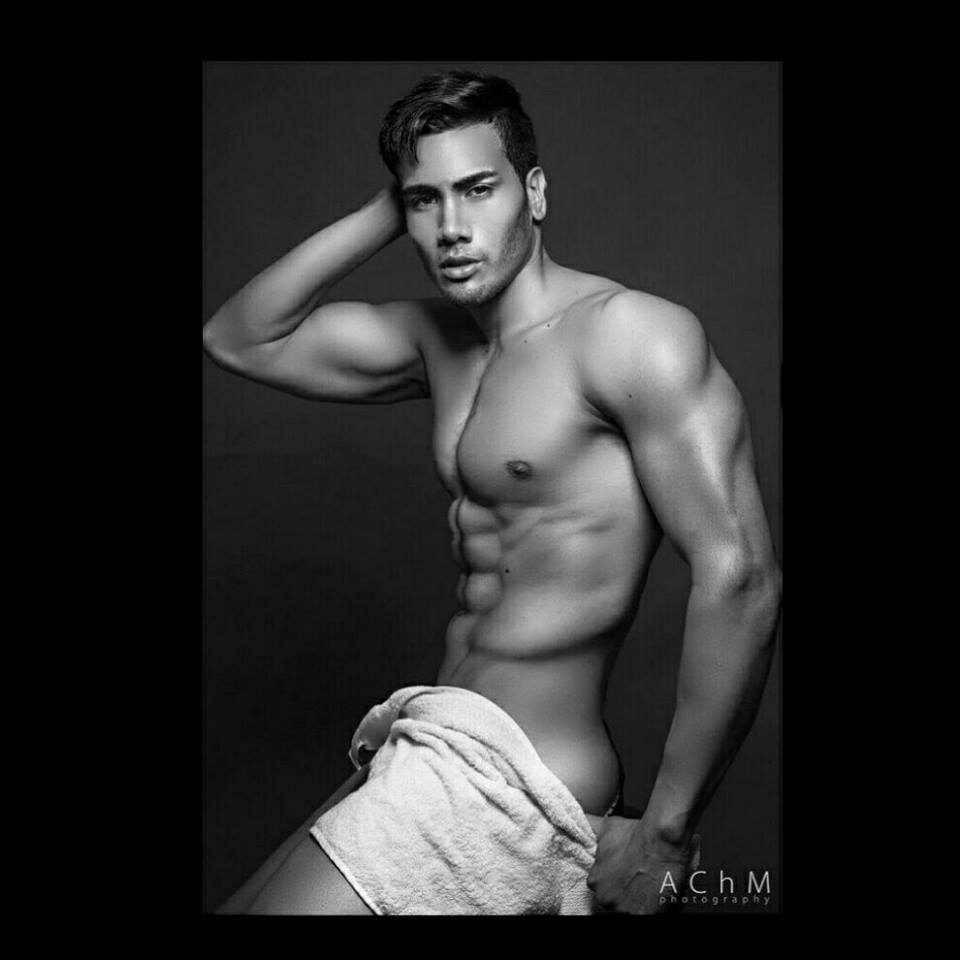 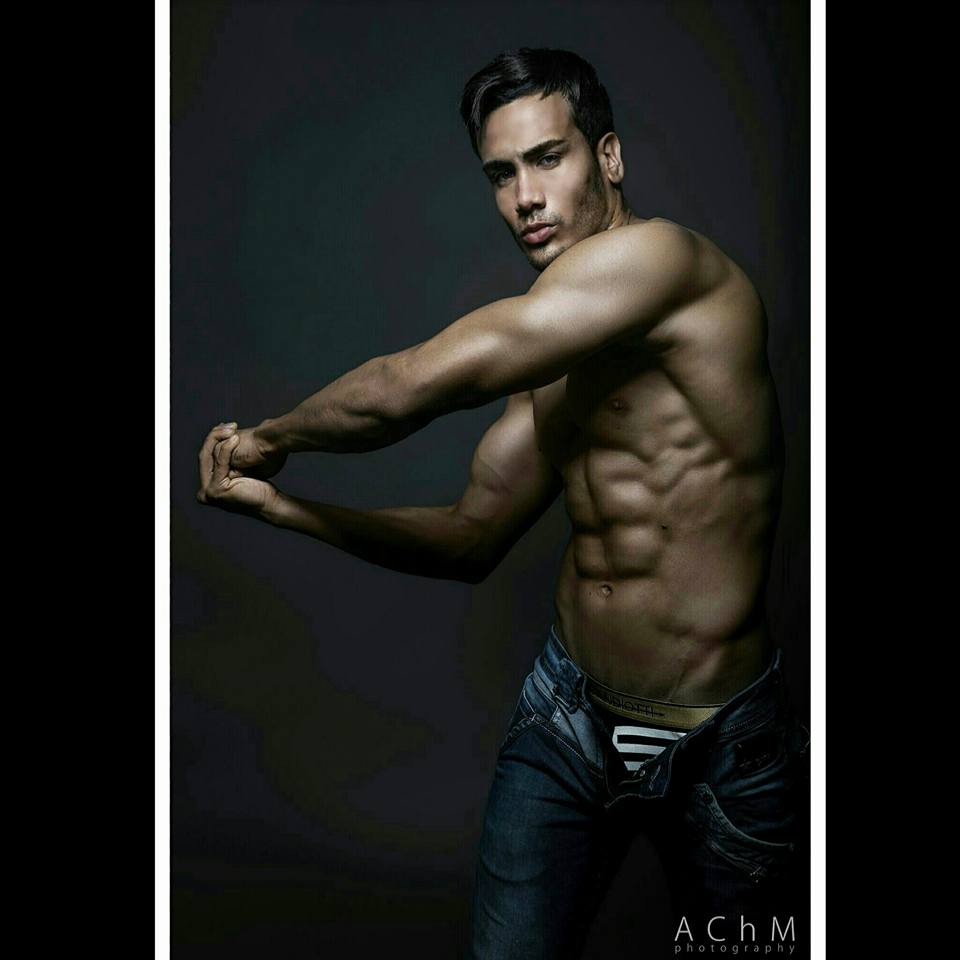 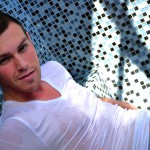 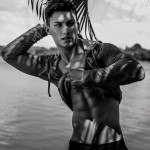