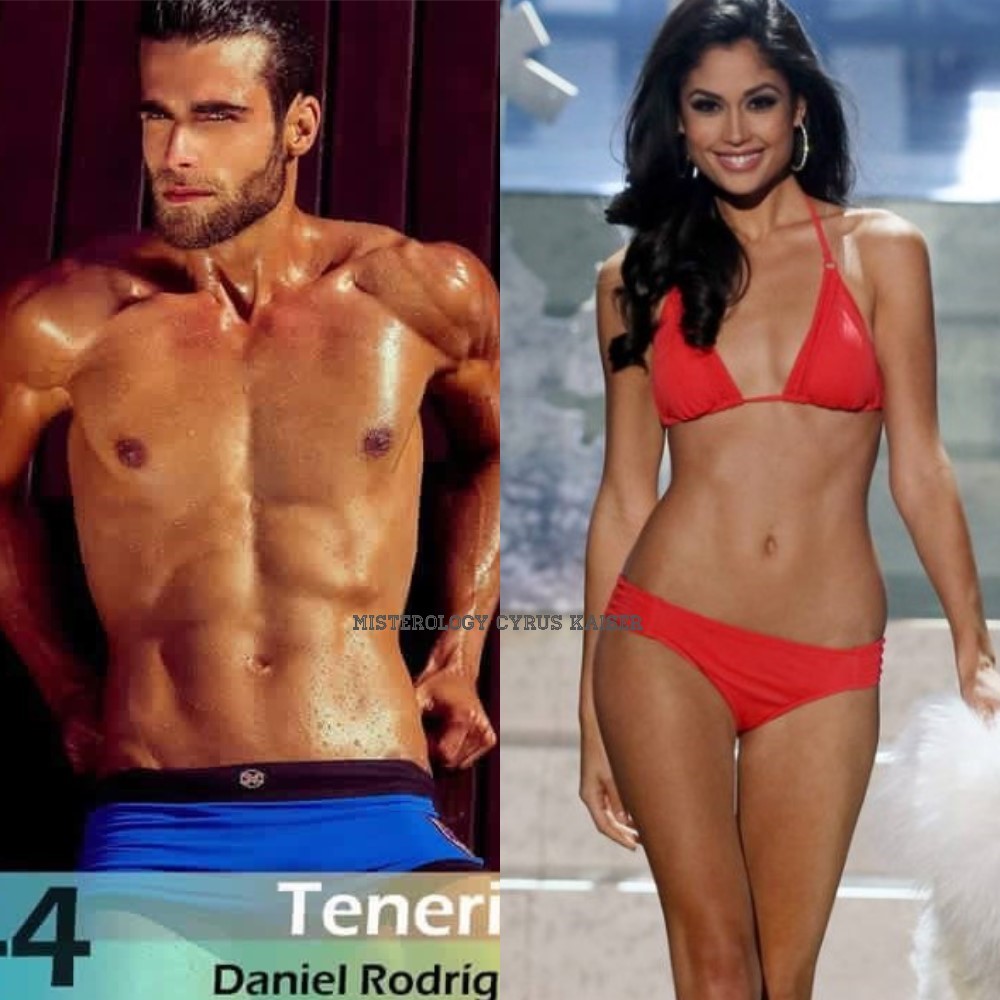 23 year-old Daniel Rodriguez won the recently concluded Mister International Spain 2016. He is the first Mister Spain to declare openly gay with his reign in effect.

Patricia Yurena is a Spanish actress and model who has represented Spain at both the Miss World (2008 Top 15 finalist) and Miss Universe (2013 1st Runner-up) pageants. She is the first national beauty queen to openly engage in a same-sex relationship.

Coincidentally, these two Spanish pageant King and Queen are both from Tenerife, Canary Islands. 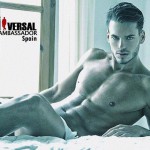