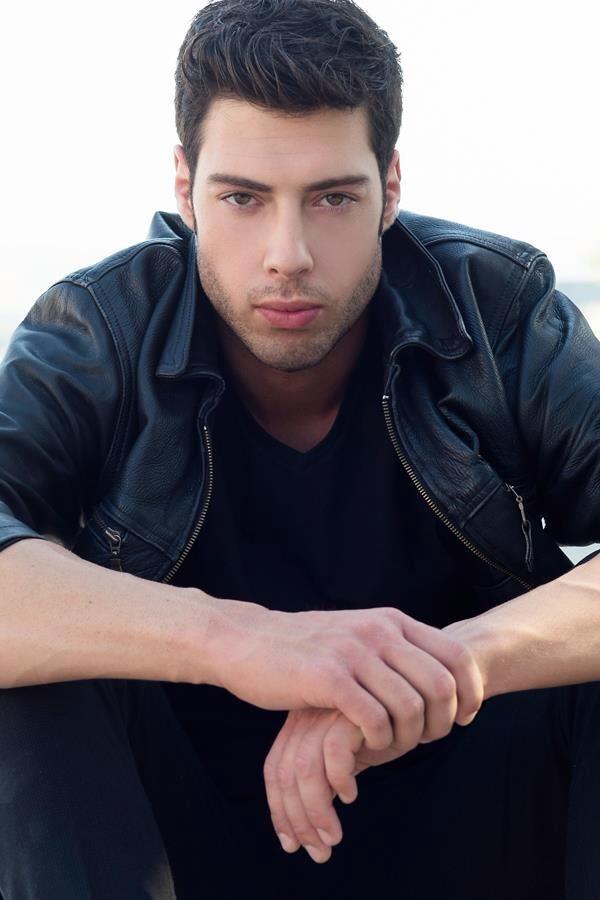 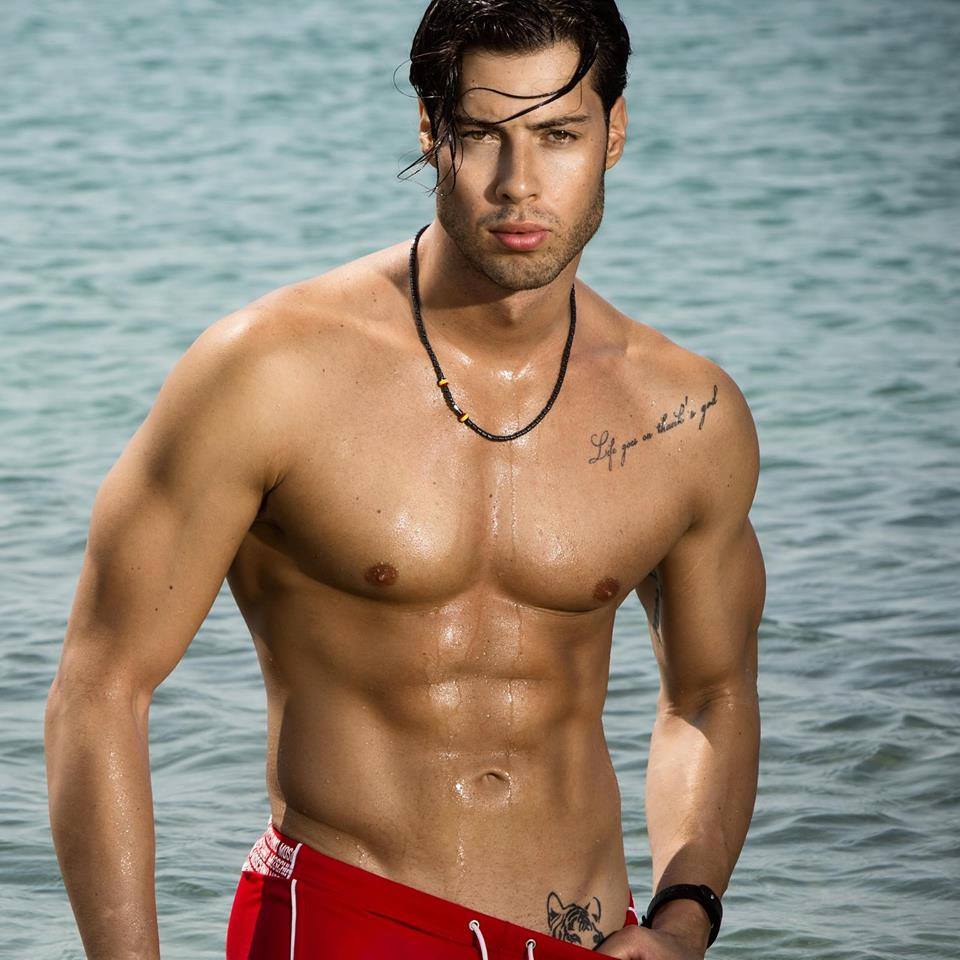 Spyros Papakonstatinou comes from the city of Thessaloniki, the second-largest city in Greece and the capital of Greek Macedonia. A professional model and personal trainer by profession. Does he have what it takes to win the Mister Universal Ambassador 2016 title for his country? 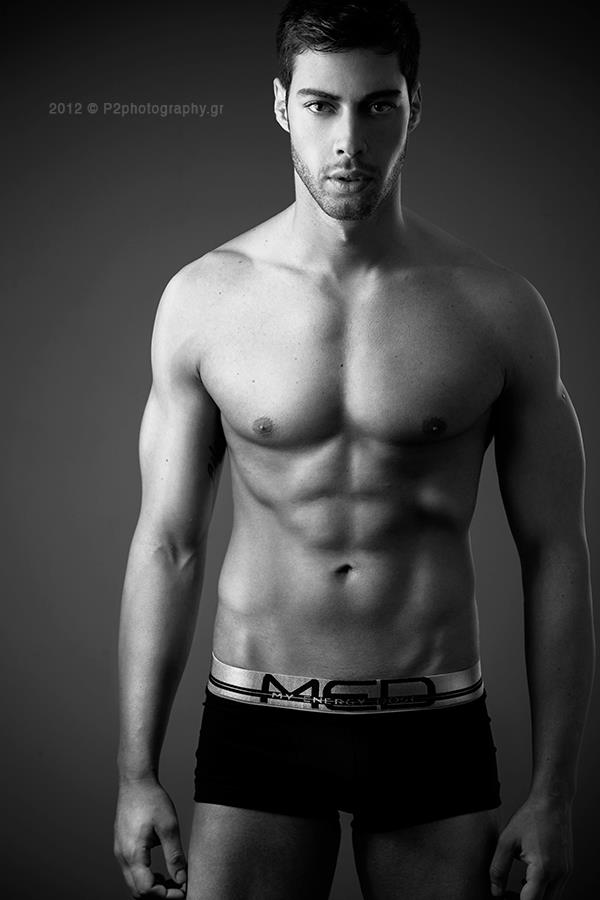 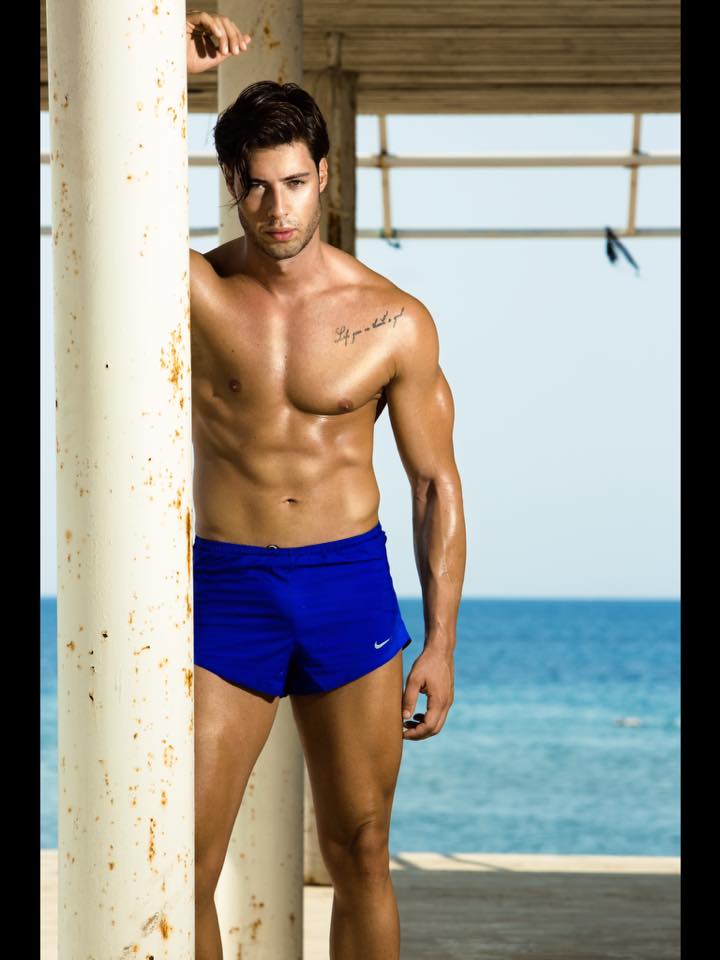 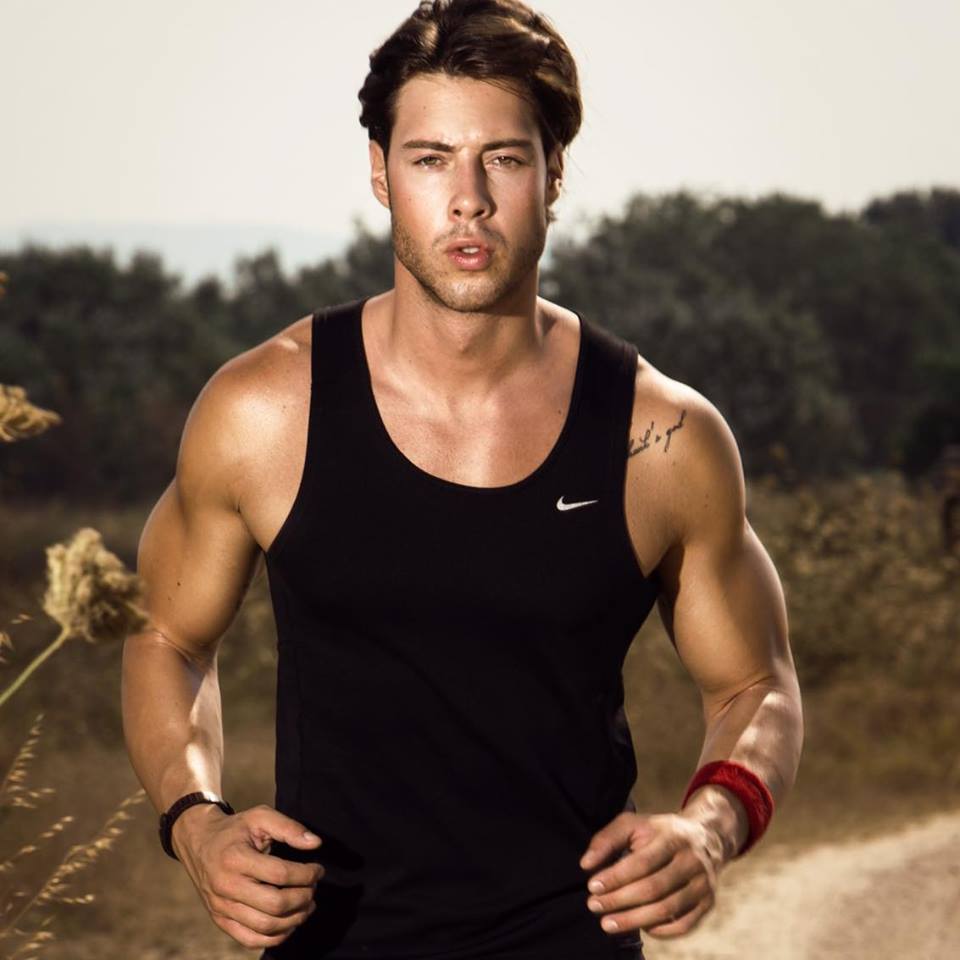 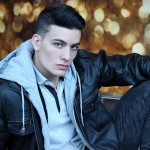 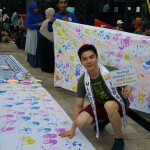