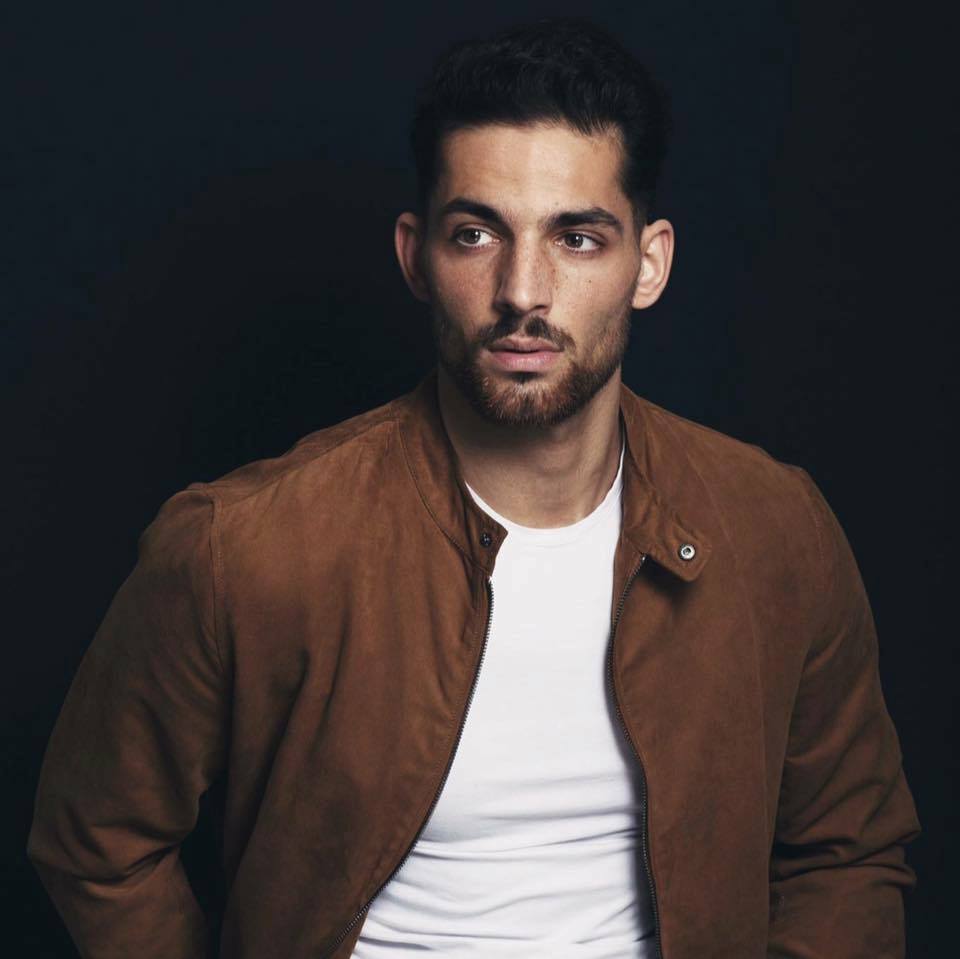 Rasmus Kamai Pedersen will represent Denmark at the largest & most prestigious male contests in the world – Mr World 2016, which will be held in Southport, England from July 8th until July 19th. He represented Denmark at Mr. Tourism International World Final 2015 in Panama, where he won the 2nd Runner-Up title.

He is 23 years old, 187 cm tall, from Horsens & works as a model & salesman. He is also a volunteer & ambassador for the Danish Cancer Association with special focus on young people who are currently struggling or have been struggling with cancer. Rasmus describes himself as an outgoing, smiling, self-confident and overall happy person, with a highly competitive mind. Aside from his modeling, Rasmus loves to keep fit, play soccer with his brother & friends and travel.Can he do it and keep the Mr World title in Denmark? The reigning Mr. World from Denmark Nicklas Pedersen – Mr. World 2014/2015 will be giving his title away on July 19th and hopes the title will go to Denmark once again! 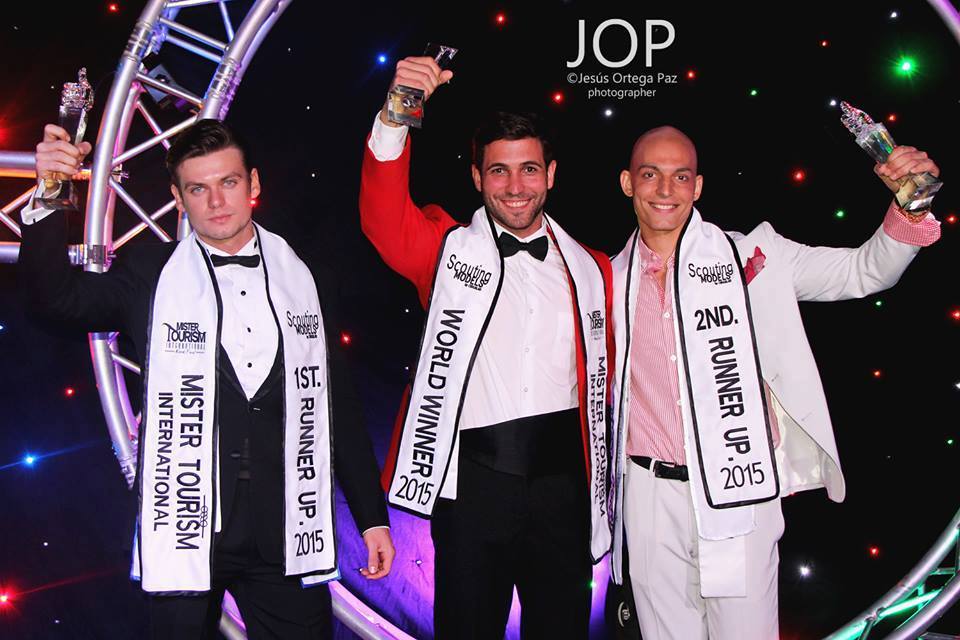 Let’s Get To Know More About Rasmus:

Mr. Danmark® 2016 called Rasmus Pedersen Kamai. He is 23 years old, is from Horsens and works as a model and salesman in Elgiganten. Rasmus comes from a large family with nine children. He grew up with his mother along with three younger siblings, where he lived until he was 15 years. He first learned to know his father a few years ago. Rasmus had to be quickly grown and help his mother to call more his siblings. At age 15 he came to boarding school at Vejle Fjor School in Vejle. As he got older he moved to Horsens with his best friend.
Last year changed Rasmus life changed dramatically when he as 22-year-old was diagnosed lymfeknudekræftkræft where doctors could detect a 14 cm large malignant tumor, located across across the chest. Work, football, city tours, modeling, everything was torn from him and replaced by tons of pills, medication, hospital trips, chemo treatments, blood tests and various surgical procedures. Besides that, he lost all his hair. Rasmus chose to do battle with cancer and received his last chemo treatment for just a few months ago. Before Rasmus was diagnosed with cancer, he was an active soccer player, was very interested in fitness and health, and was filled with positive energy.

“It all started with a cough that did not come over and continued for 2-3 months, after which I went to see my doctor. The doctor examined me and sent me home and said that there was no reason for concern and that it was just a minor infection which went off by itself. The symptoms of cough, night sweats, itching, weight loss, etc. Continued for an additional 2-3 months where I eventually switched doctor who sent me directly to X-ray, and here began the entire cancer pathway as 14 days later. 6 months after the first symptoms began to show. I have throughout my course training hard in the gym every day with my best friend who has supported me and helped me and kept me on top. Additionally, I have read some mental training books about positive energy and mindset to get some tools that I have used extensively on especially bad days. You could say that the very essence of my life, from my own point of view must be to be an inspiration in one way or another. Being a role model for people around the world and help using plenty of positive energy and thinking to inspire people to follow their dreams, no matter whether you have the odds against them. And after I have tried to have cancer it is of course also my goal to inspire all the people who every day strive their lifelong struggle against this terrible disease. I have therefore become an ambassador for velgøremhedsorganisationen “Ungkræft”, which is an organization that focuses on young people (ca.12-39) and helps to create a lot of activities that can help to support young people in a difficult time. Of these activities, among others. include joint training, group meetings, lectures and other forms of social activities both during and especially after a cancer process. I have made my own collection, which can be supported here.

Today I am healthy and feel better than ever. This experience has taught me to appreciate what you have and live life followed out. I am incredibly grateful and proud to have been given the opportunity to represent Denmark the world strøste model competition – Mr. World® 2016 and will do my best to make Denmark proud! “Says Rasmus.

“I see Rasmus Kamai Pedersen as a very strong candidate for Mr. World® 2016 competition this year. There is extra pressure on Denmark, as the reigning winner is Danish Nicklas Pedersen, but I have no doubt that Rasmus will work hard and focused to reach the very top in the competition. Last year he represented Denmark to less competition – Mr. Tourism International® 2015 in Panama, where he got a nice 2nd Runner-Up position. It gives him a great advantage to Mr . World, he can draw some lessons from the other competition. Mr. World® is a very physically demanding competition, where you really need to be physically fit, and here Rasmus thoroughly prepared with training and diet for several months, so he is 100% ready. Right now we are in the process of getting to grips with the practical stuff and prepare him mentally so he can perform best in the competition. Rasmus has a good international look, are very like-able, have an appealing personality and so is competition memory, which is super important in the sub-disciplines. He has a strong, inspiring story and life experience that can make a big impression on people. I see him as a great role model for others and is super proud that this year we have him as the representative of Denmark to Mr. World® 2016. I look forward to following his journey and development, and of course cheering for him England for the grand finale on July 19, “said Lisa Lents – Director Mr. World® competition in Denmark.” 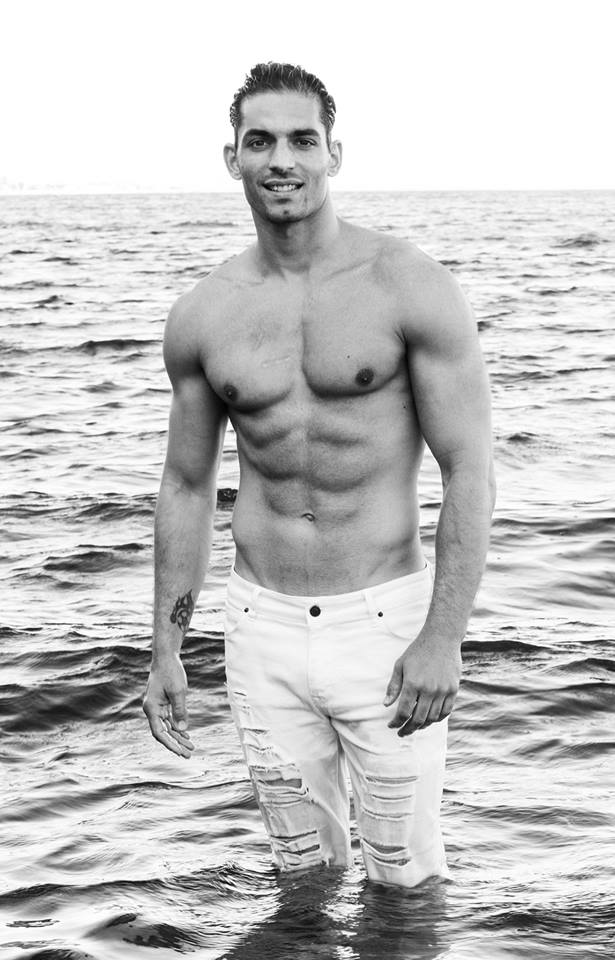 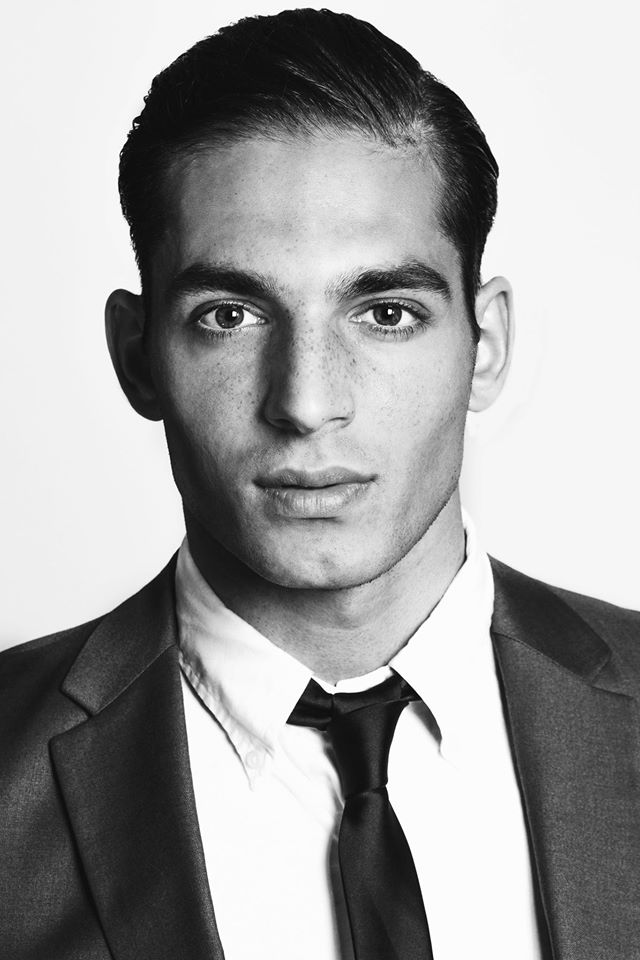 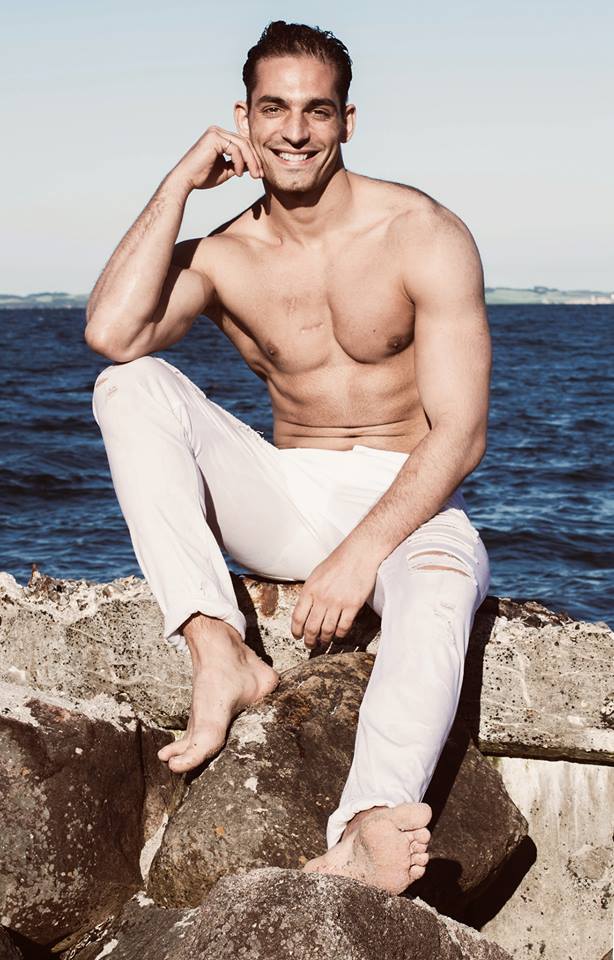 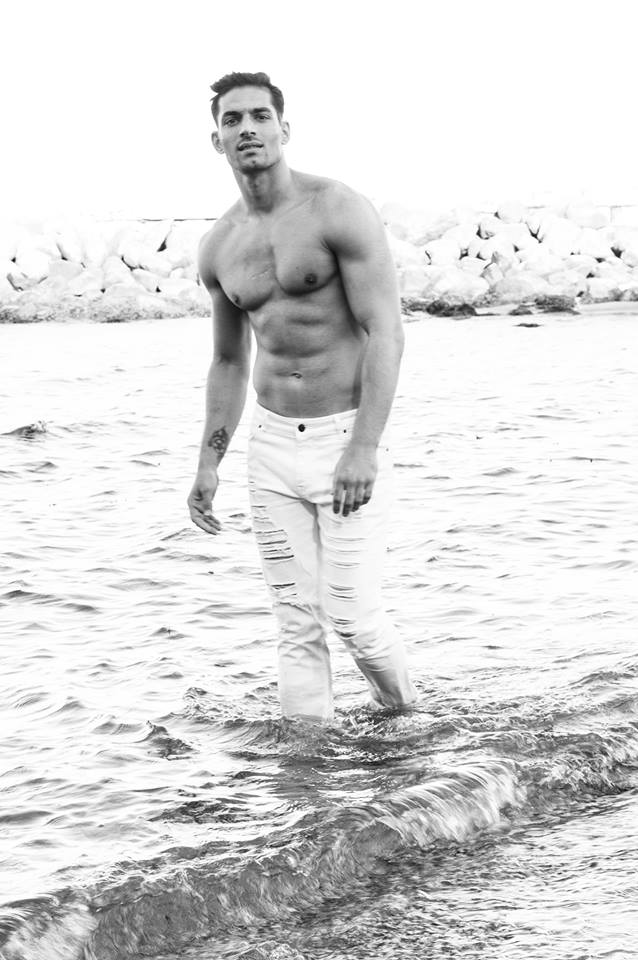 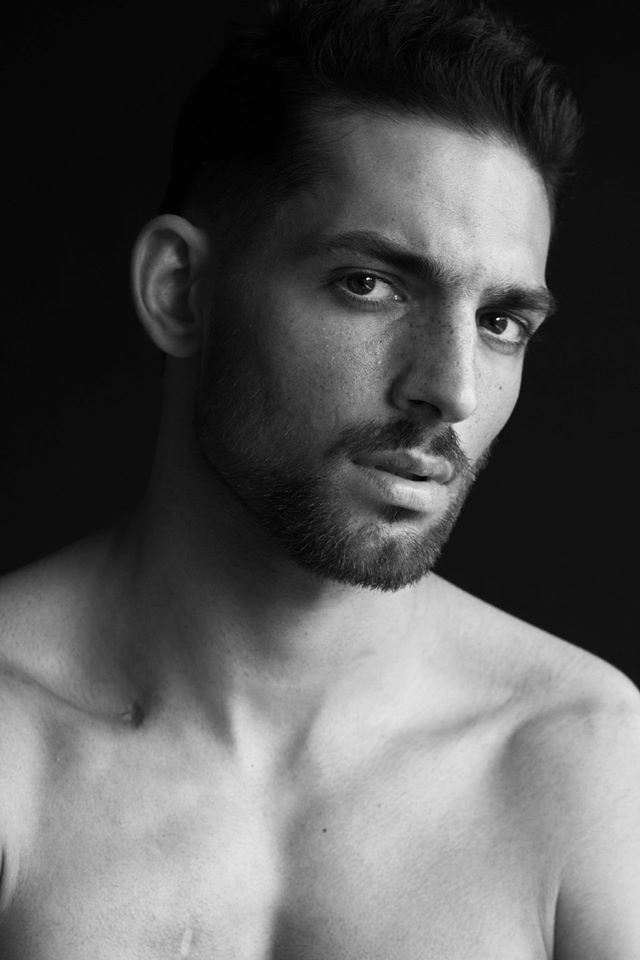 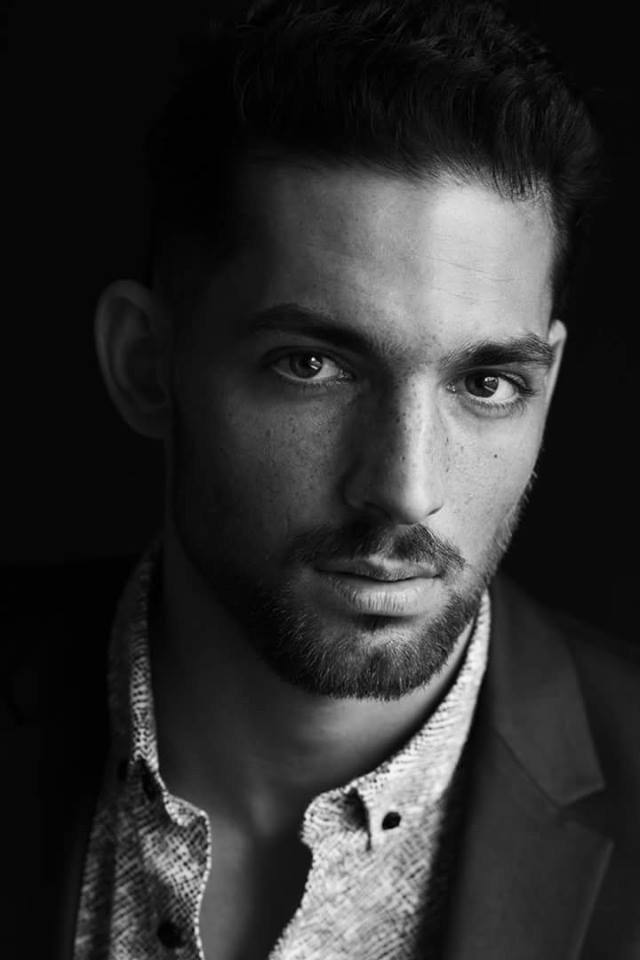 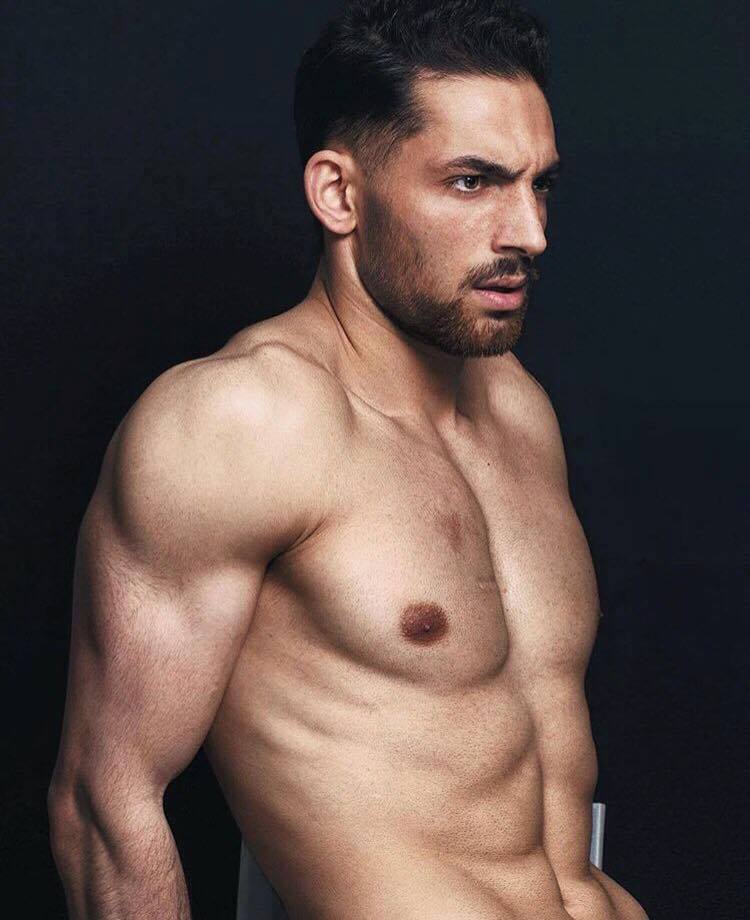 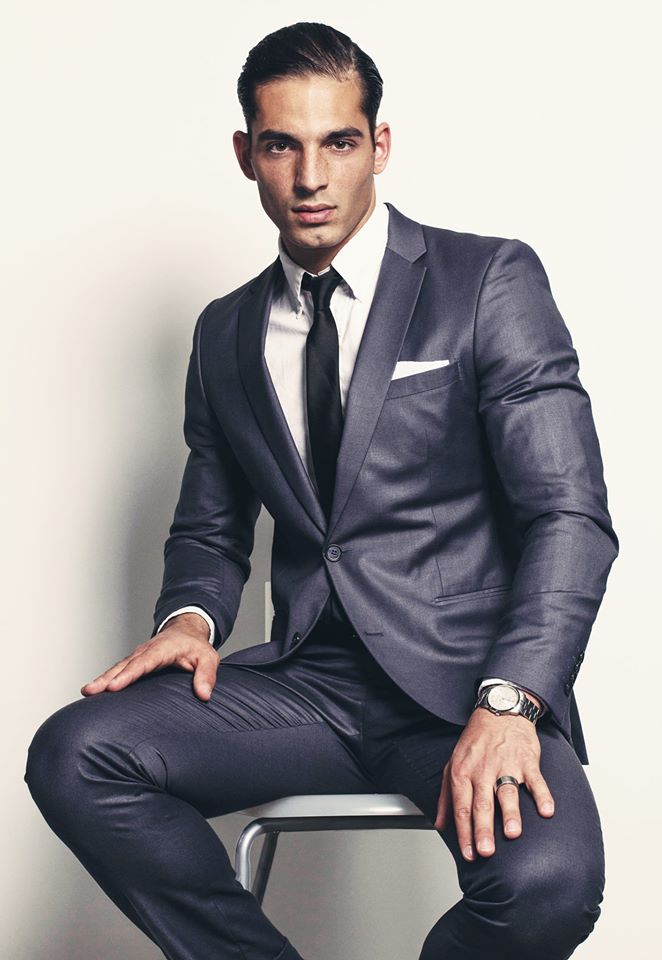 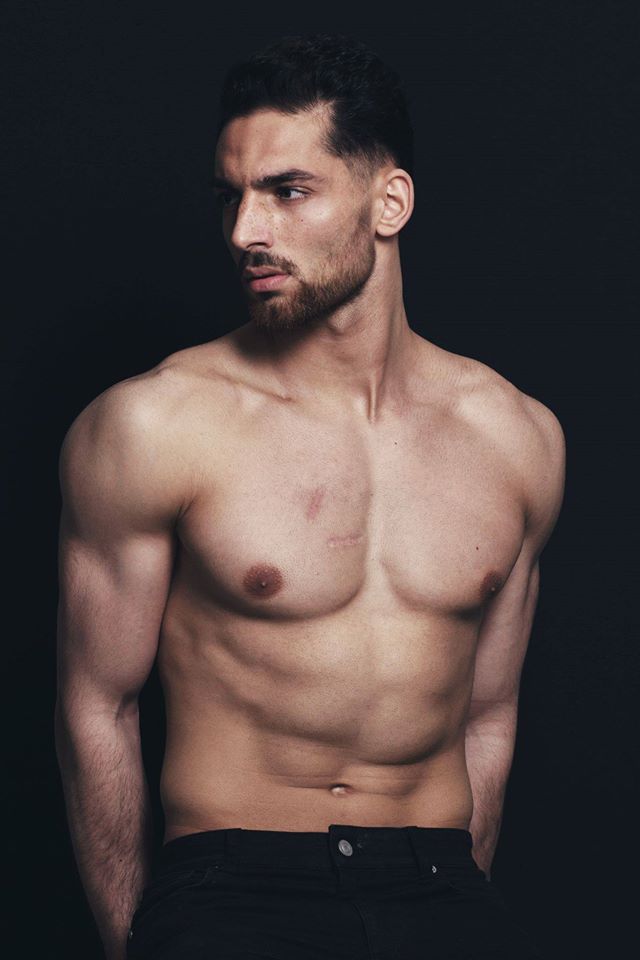 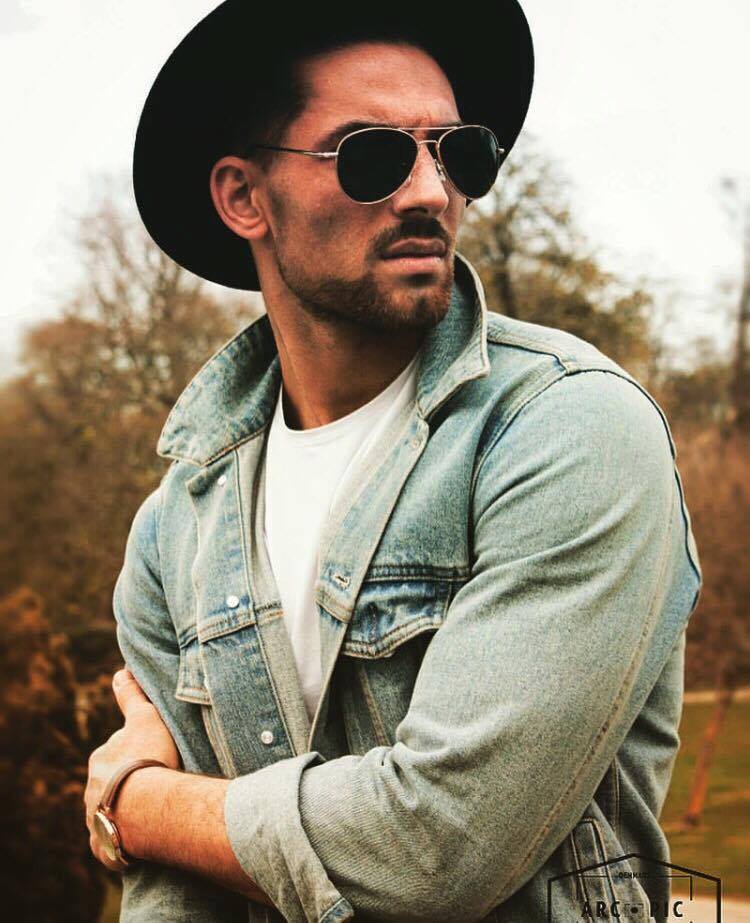 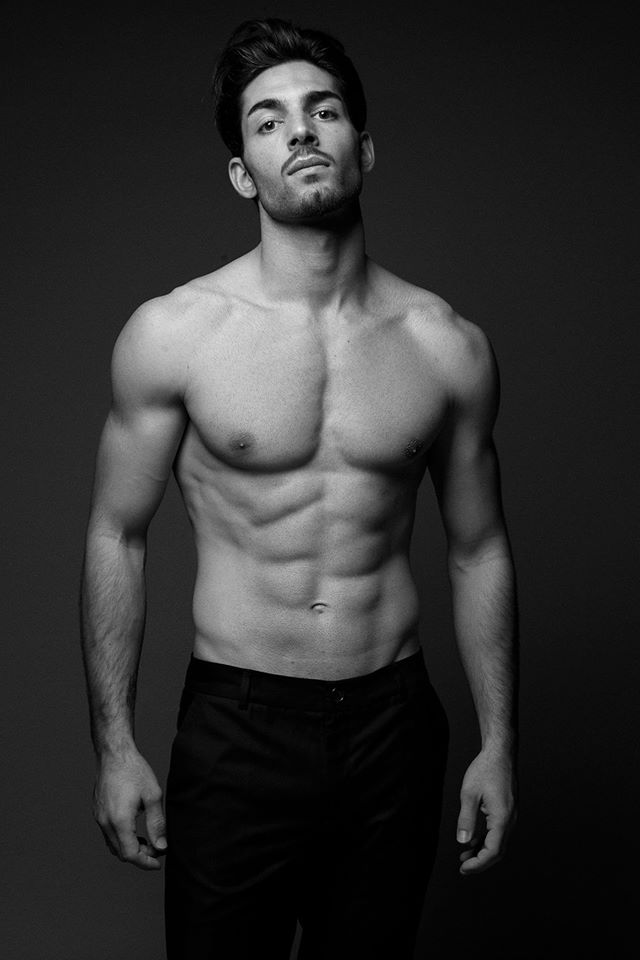 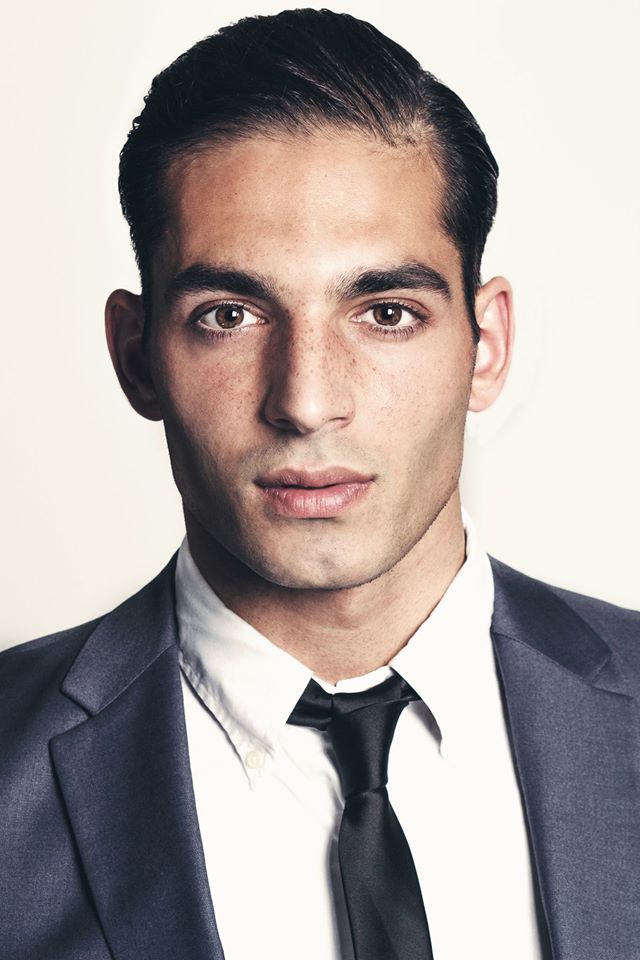 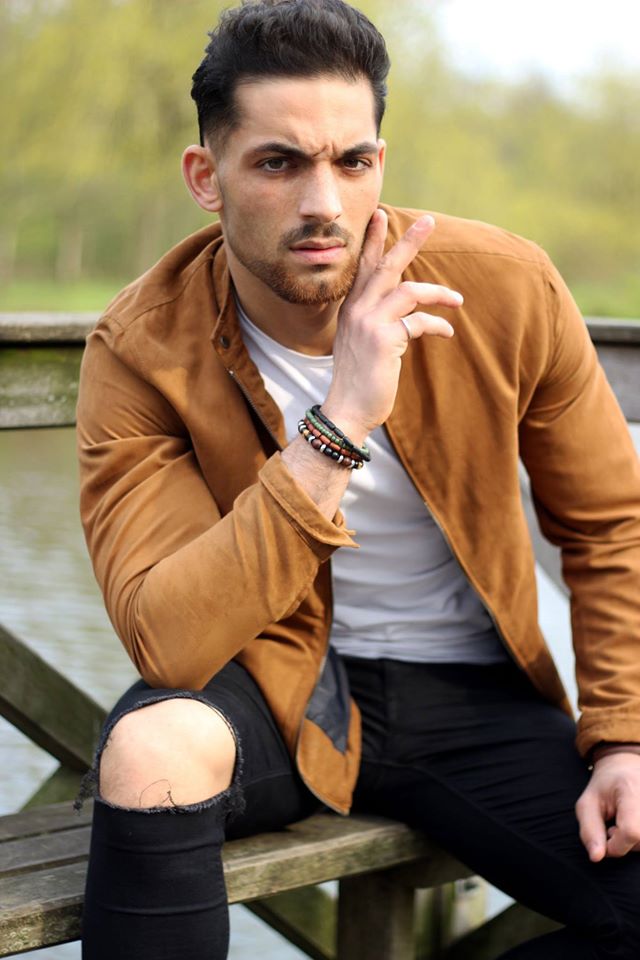 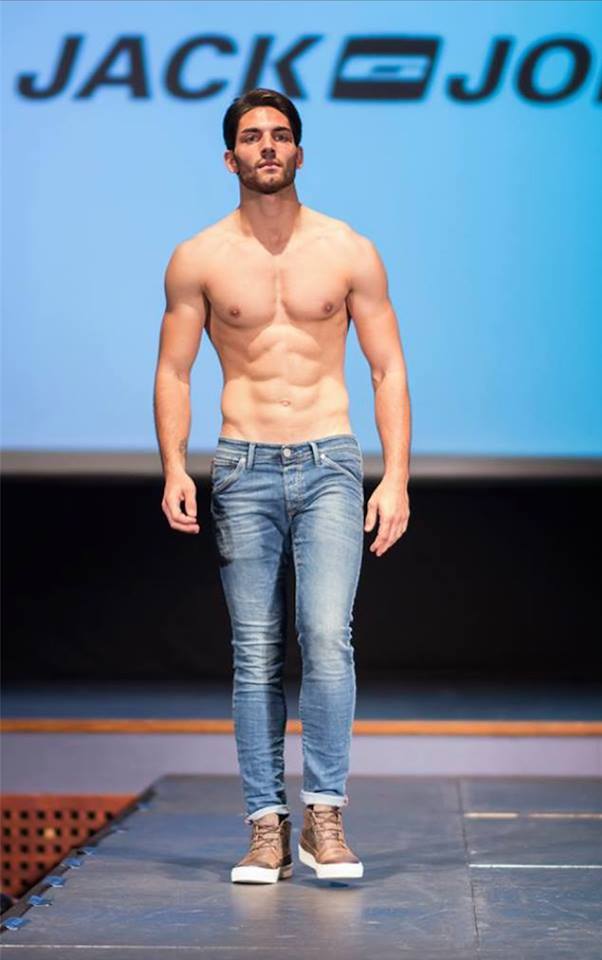 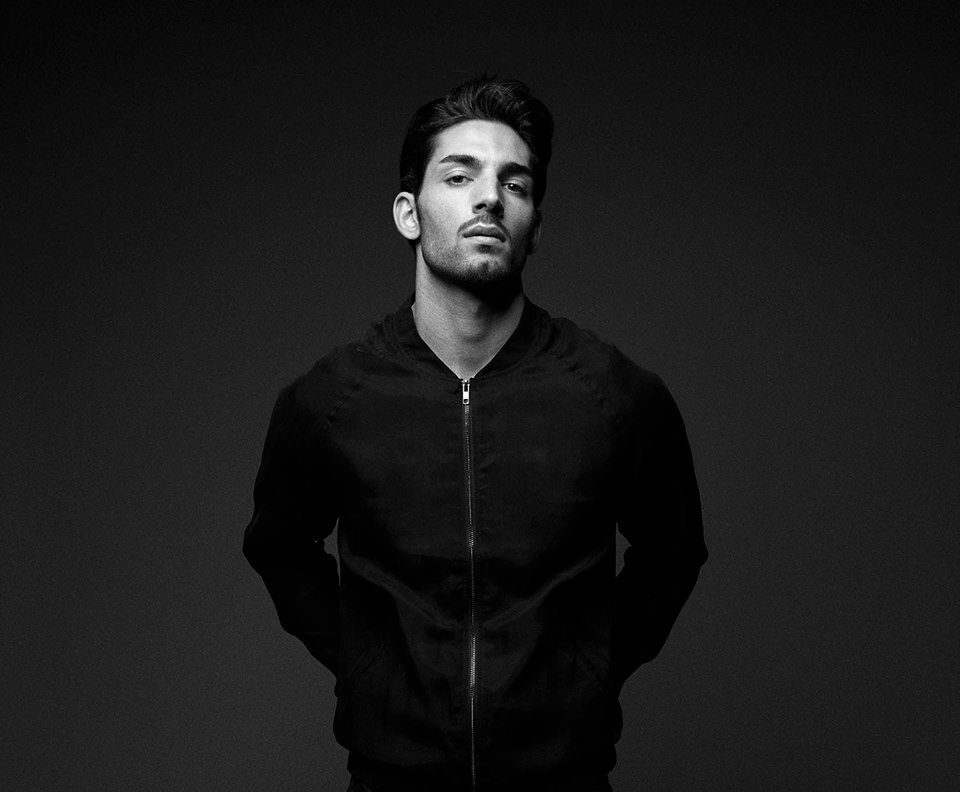 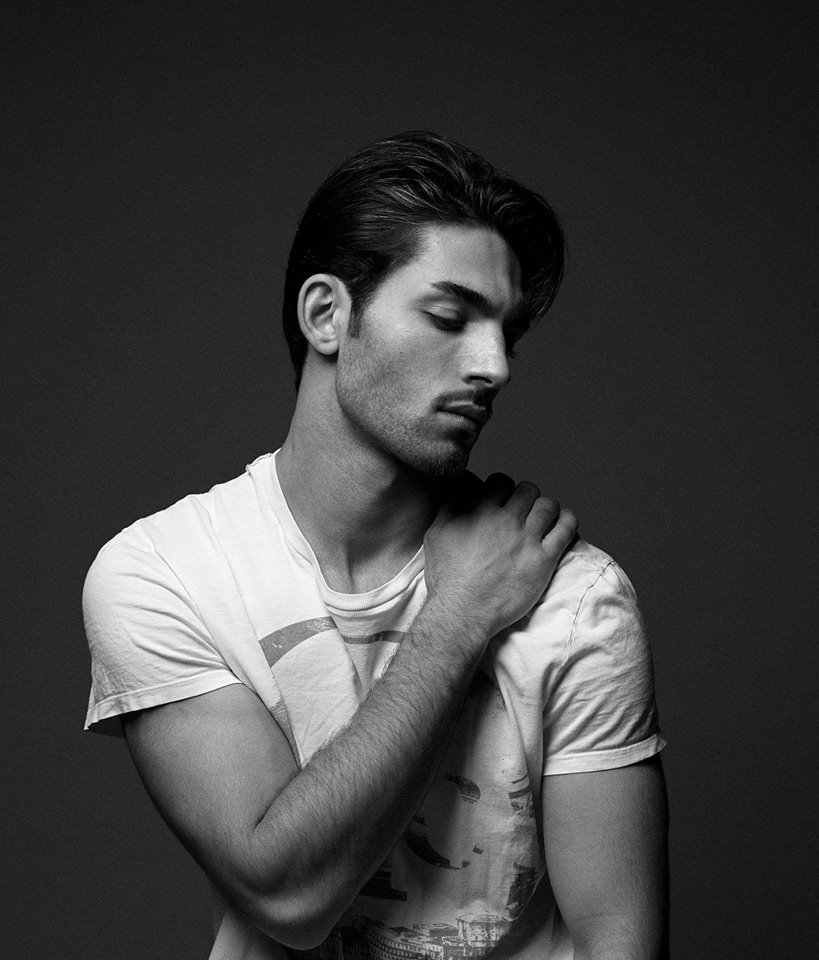 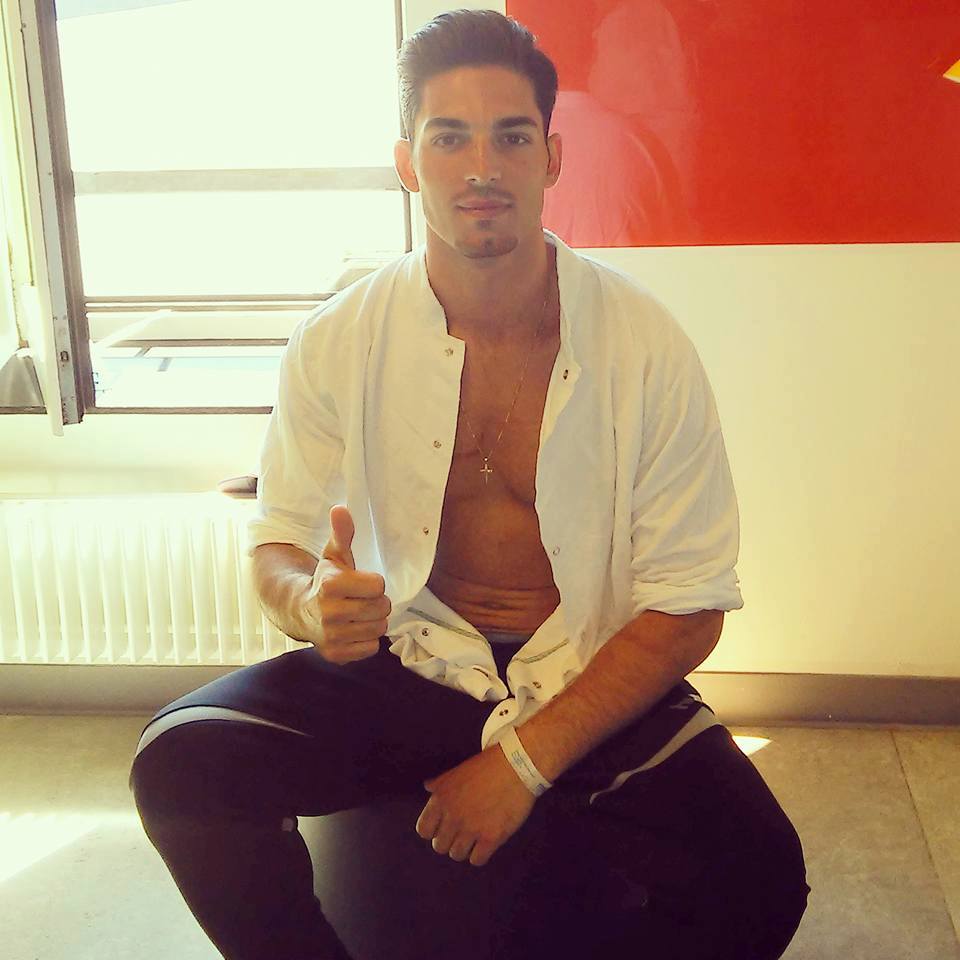 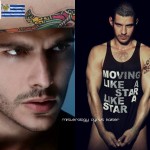 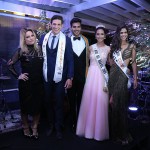