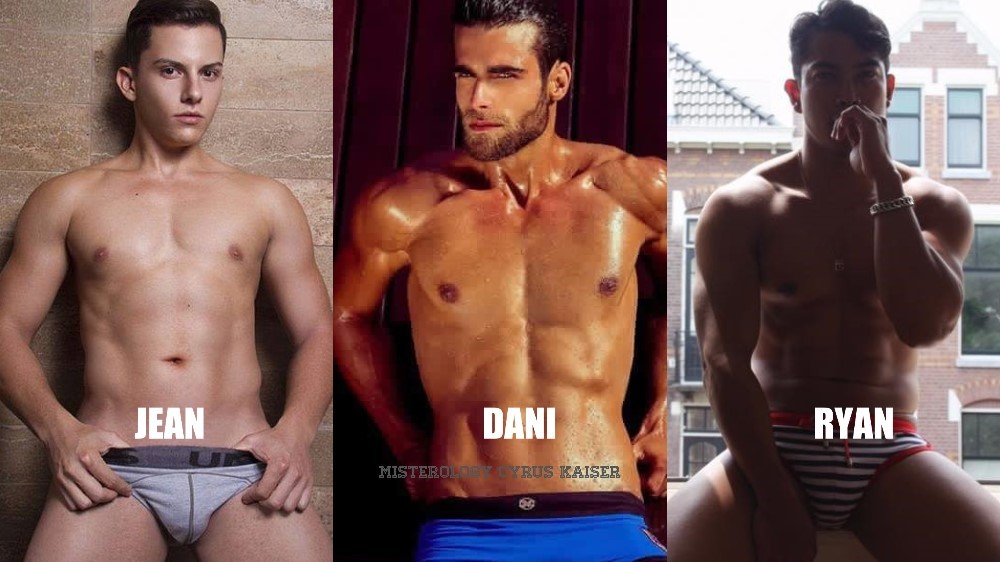 So far, there are atleast eight (8 and counting) ‘Openly Gay’ Male Pageant winners in 2016 who confirmed it to me and admitted to being a homosexual. And mind you that, damn, these guys are so hot and sexy. For now i will feature 3 of the 8 proud Gay men. 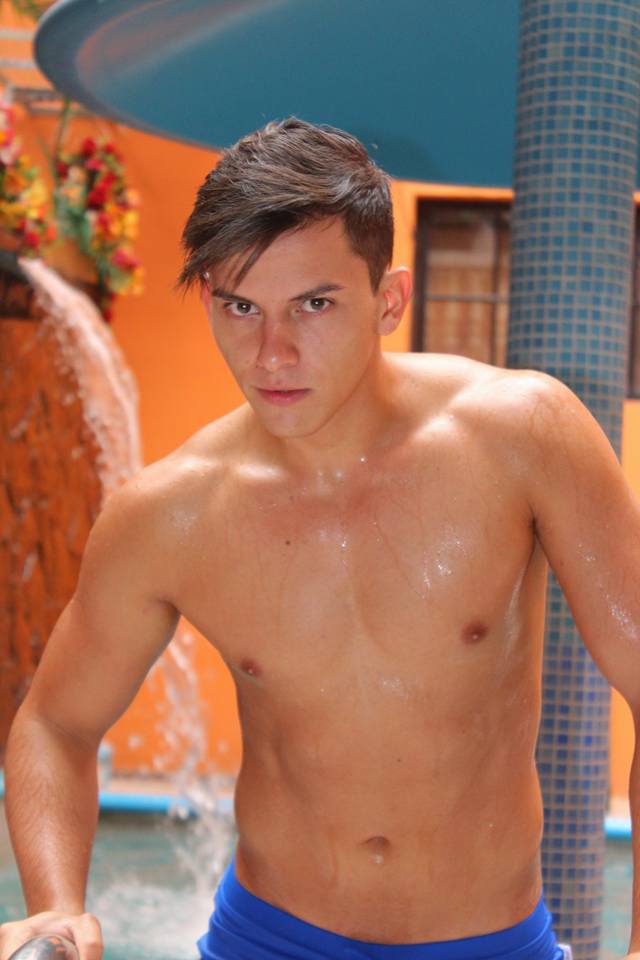 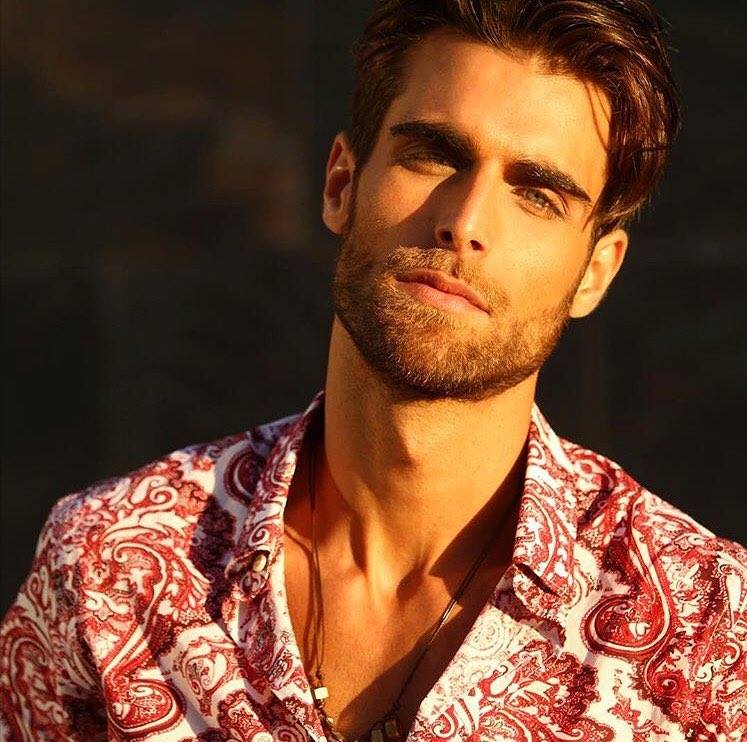 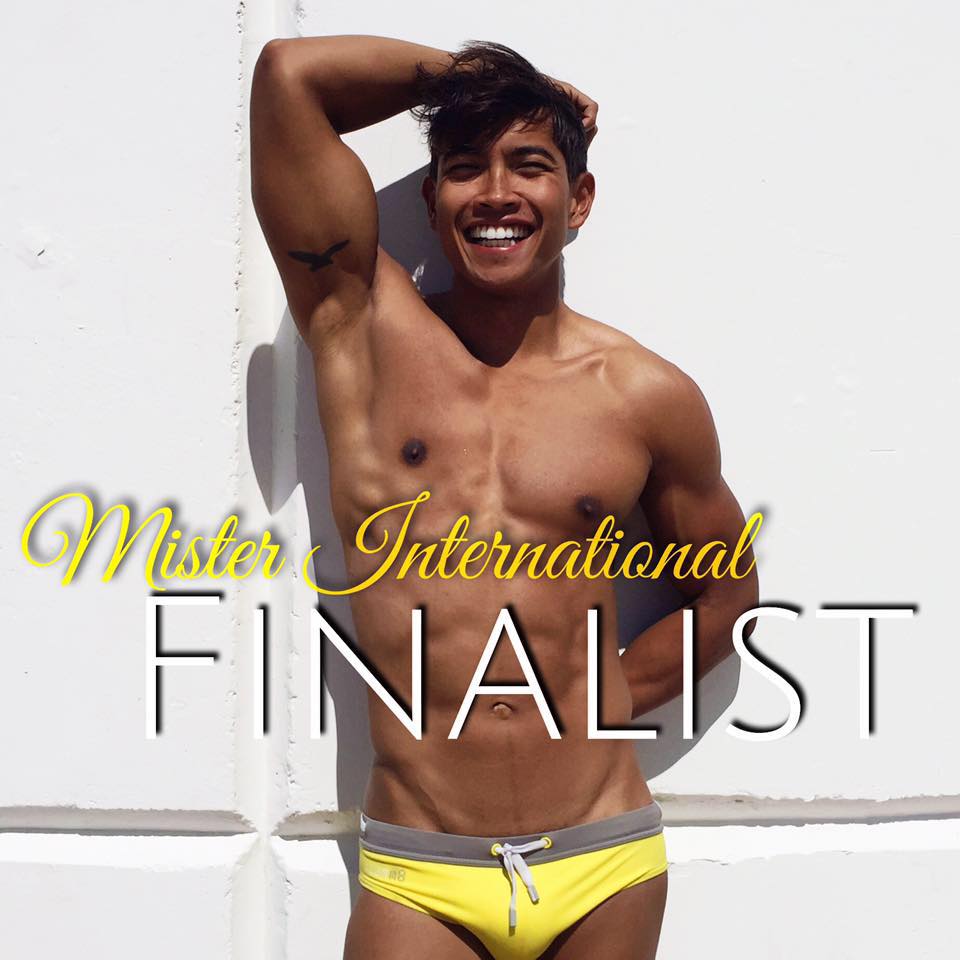 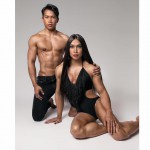 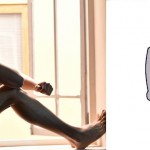