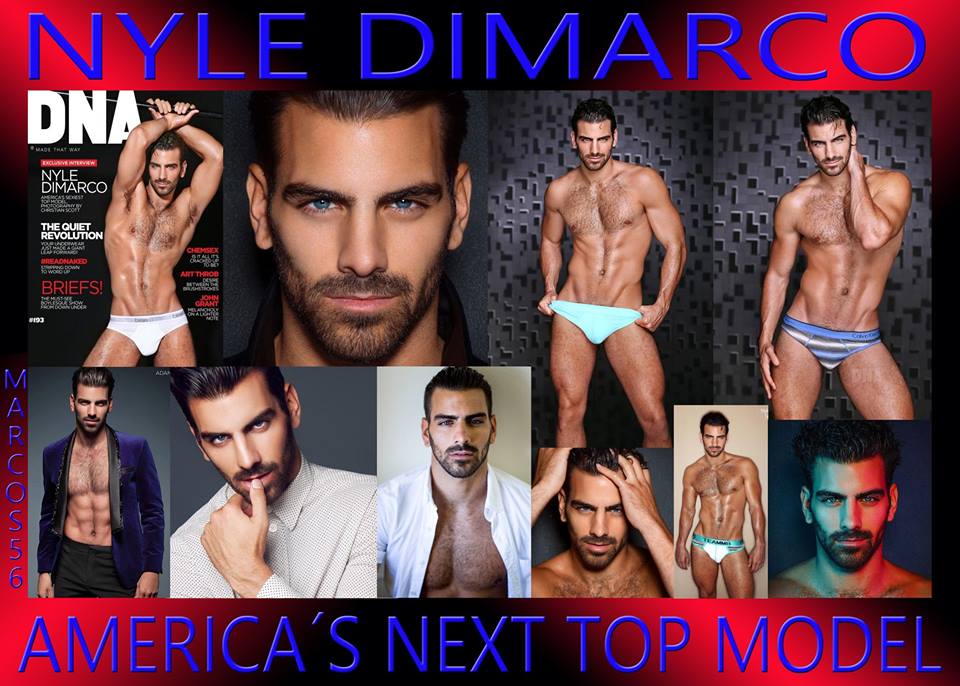 The Most Beautiful Men in the World series: Nyle DiMarco – USANyle DiMarco (born May 8, 1989 in Queens, New York) is an American actor and model. He is the first and only deaf contestant to appear on America’s Next Top Model. Nyle emerged as the winner, beating fellow finalist Mamé Adjei in the finale of the 22nd season – the final season of the long running series

BackgroundDiMarco was born in Queens, New York. He comes from a deaf family with his parents, both of his brothers and his grandparents all born deaf. His parents divorced when he was young and his mom singlehandedly raised him and his two brothers. He grew up in Frederick, Maryland and graduated from Gallaudet University with a degree in Mathematics.[3] DiMarco lives in New York City. He considers American Sign Language (ASL) to be his native language and is also proficient in lip reading and nonverbal communication.

Modeling
DiMarco had been doing freelance modeling for about a year before he was contacted by America’s Next Top Model producers.They scouted the 25-year-old via his Instagram without realizing he was deaf. He is the second male and final winner of the CW’s America’s Next Top Model. He is now currently signed with Wilhelmina Models

Acting
DiMarco acted in a leading role for an independent film In the Can under ASL Films production, a movie told in American Sign Language with English subtitles. He played the recurring role of Garrett Banducci in Switched at Birth on the Freeform network.

Personal life
During an episode of ANTM, DiMarco stated that he has a fraternal twin brother named Nico, who has red hair and stated that they do not look alike. DiMarco also has another brother named Neal. In October 2015, midway through the season of ANTM, DiMarco stated that he is sexually fluid after he was asked about his sexuality. He is a signer and creative collaborator on The ASL App (by Ink & Salt), an App created by native Deaf signers to teach conversational American Sign Language (ASL).

Activism
DiMarco doesn’t consider himself to be disabled by deafness and sees his media profile as an opportunity to bring awareness to Deaf culture. He views deafness as an advantage in modeling because he is accustomed to conveying messages without speaking. He also holds the belief that deaf roles should be played by deaf actors. DiMarco is an honorary spokesperson for the Language Equality and Acquisition for Deaf Kids (LEAD-K) campaign. 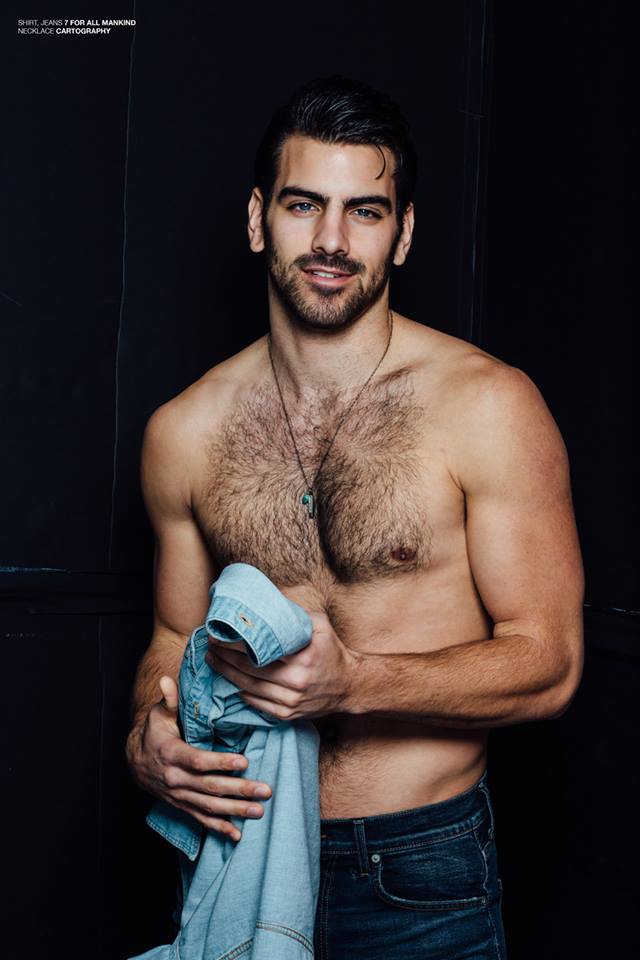 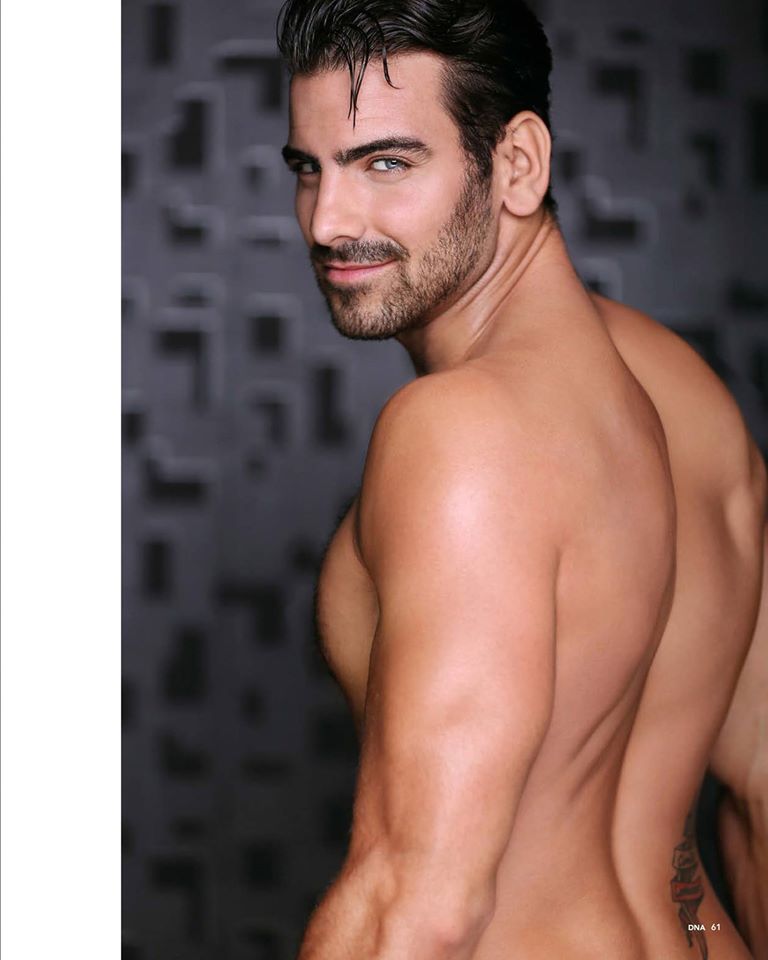 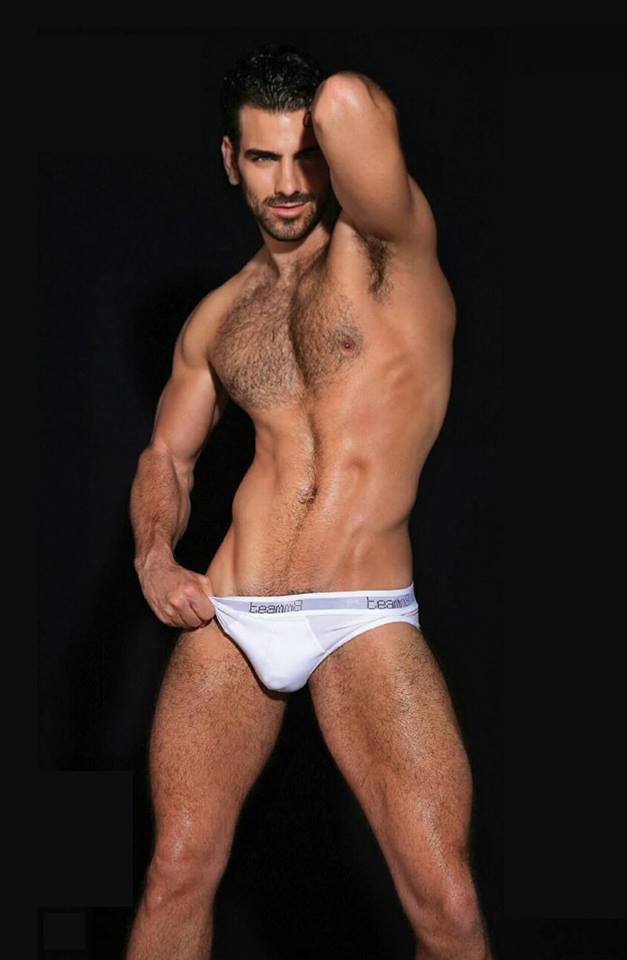 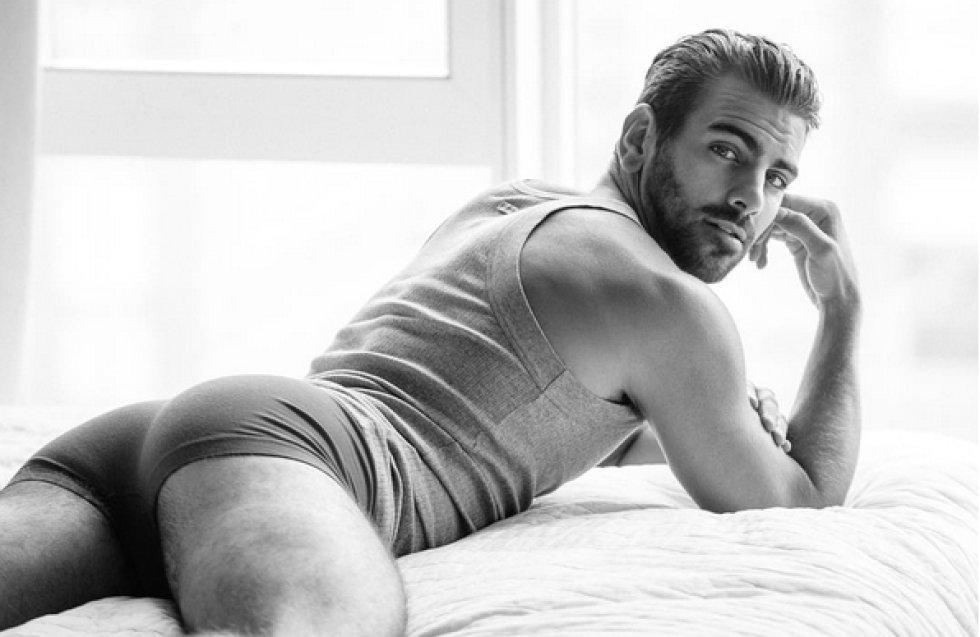 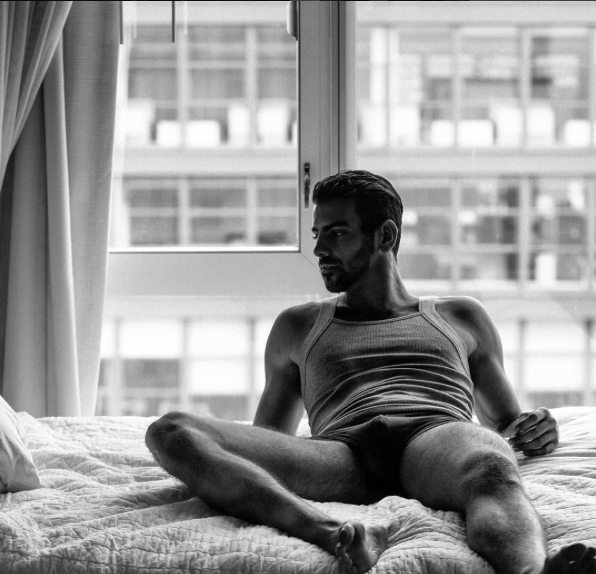 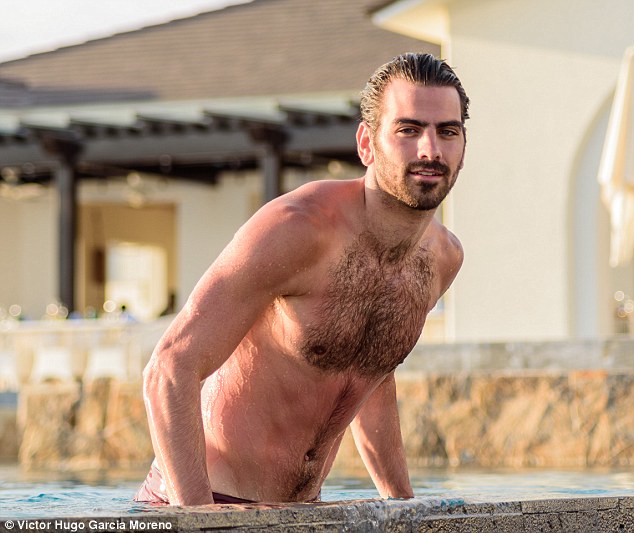 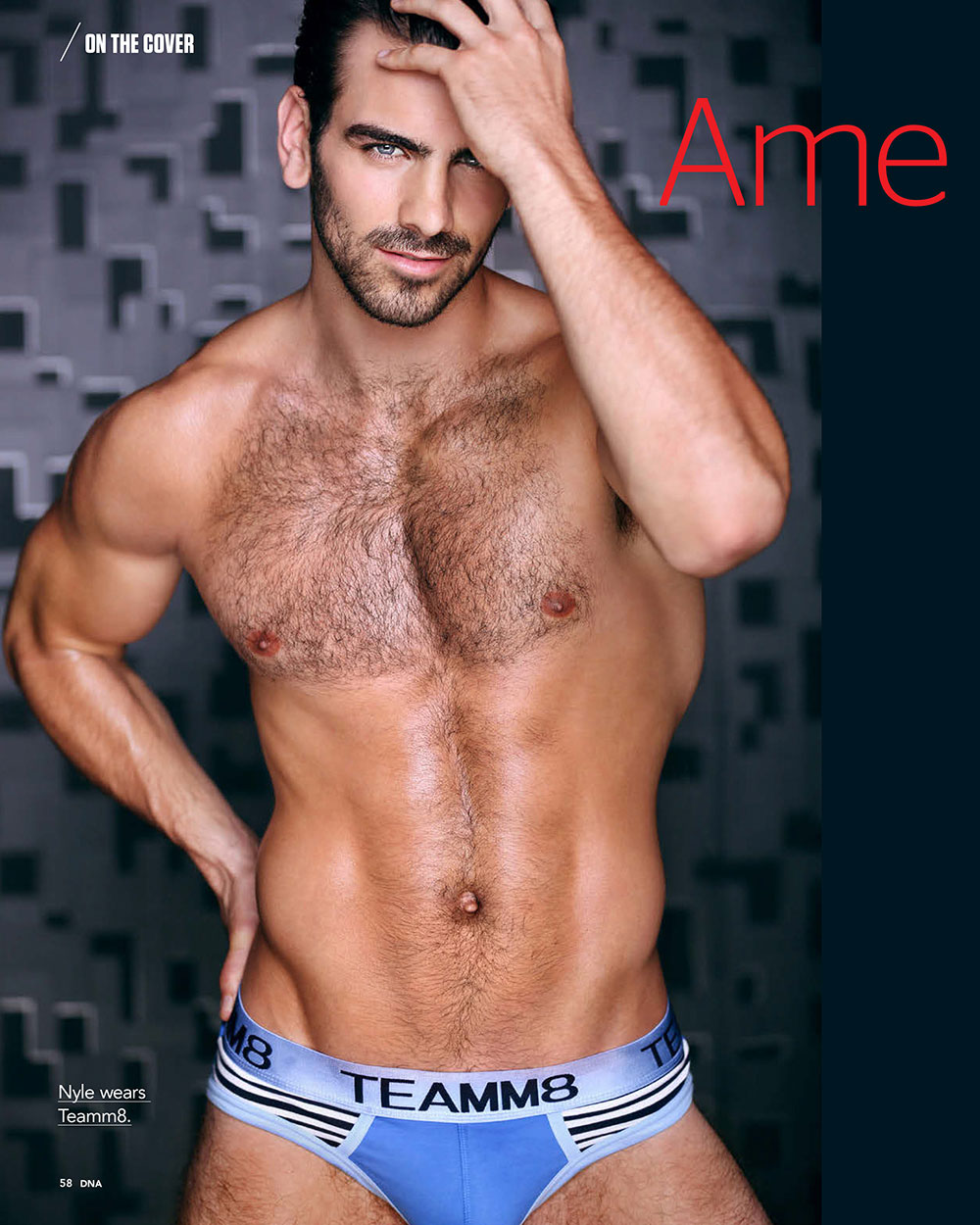 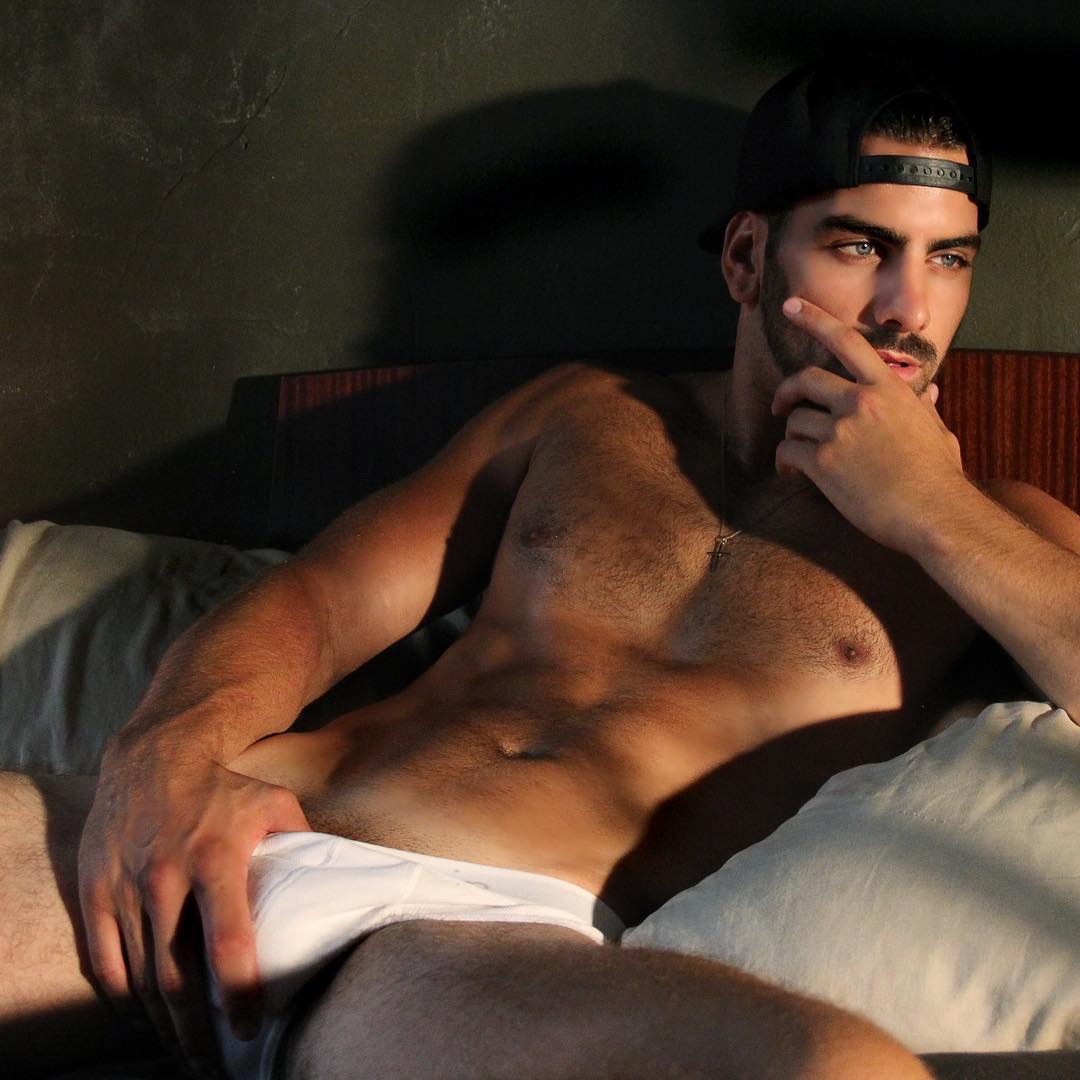 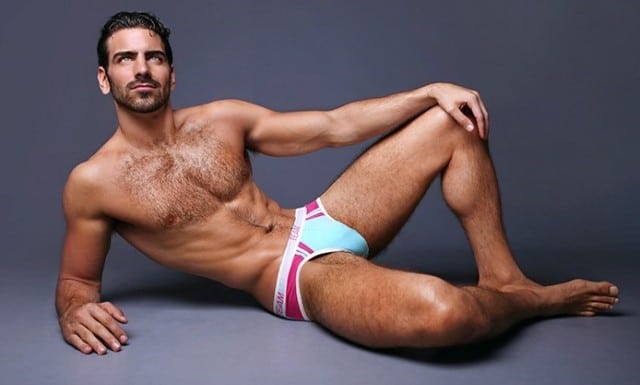 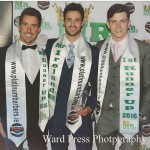 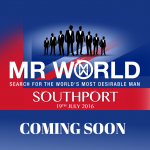