During this more than a week long international male model hunt event, the candidates from different parts of the world will attend a series of pre-finale events and take part in different preliminary segments of the competition. They will get judged on various parameters like confidence, fitness, runway skills, communication skills and presentation to name a few. The best performing delegate throughout pageant will get proclaimed as the winner of the event. Apart from the election of the new Mister National Universe titleholder, several other special award winners and runners up will also get elected at the world finale of the pageant. This July 1, we all shall learn the name of the winner of Mister National Universe 2019. 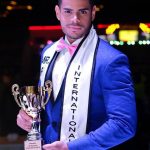 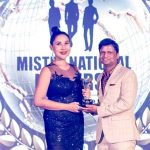