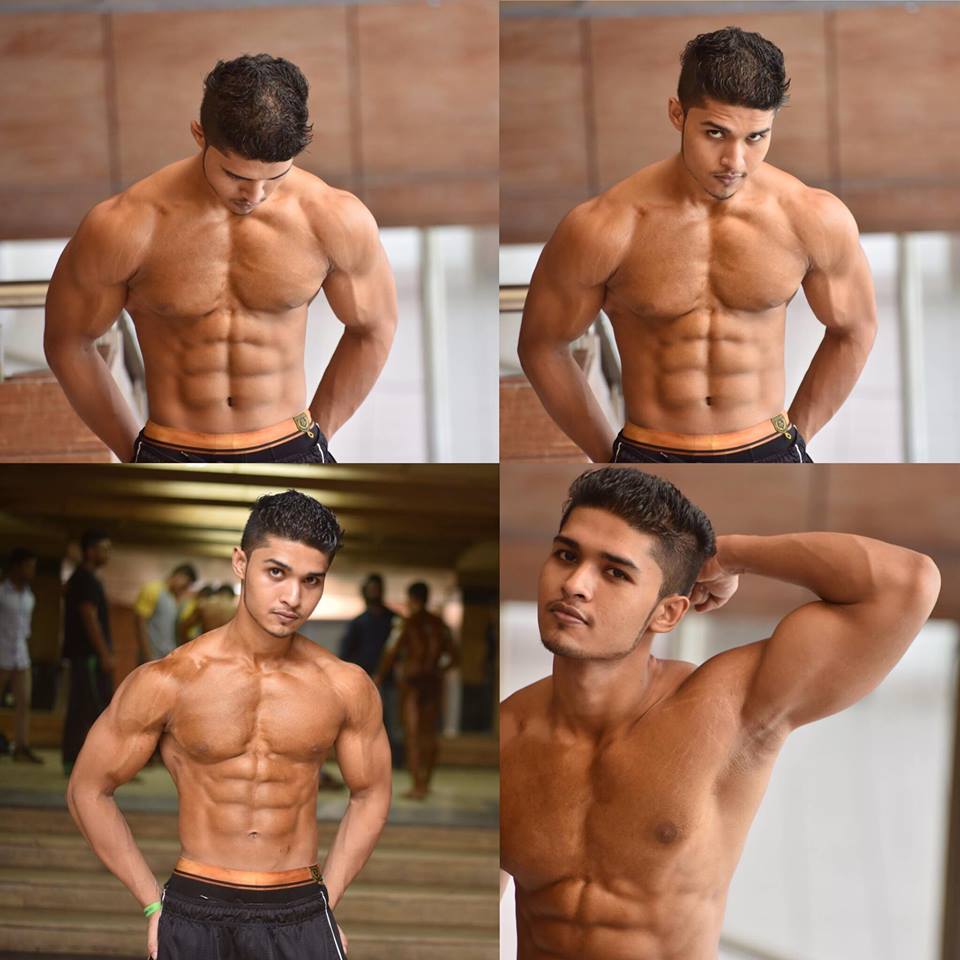 20-year-old Naseef Rahman will represent Bangladesh at the 2nd edition of Mister Universal Ambassador 2016 which will be held from 21st-30th September 2016 in Bali (pageant period) and Surabaya (grand final), Indonesia.
Naseef comes from Dhaka, the capital of Bangladesh. This 6 feet tall wants everyone to know that Bangladesh is capable of competing internationally in any contest. Naseef is a business graduate internship in a multinational company. His interests are bodybuilding, cycling, and table tennis. He also make youtube videos of bodybuilding.
Bangladesh, east of India on the Bay of Bengal, is South Asian country of lush greenery and many waterways. Its Padma (Ganges), Meghna and Jamuna rivers create fertile alluvial plains, and travel by boat is common. On the southern coast, the Sundarbans, an enormous mangrove forest shared with India, are home to the Royal Bengal tiger. 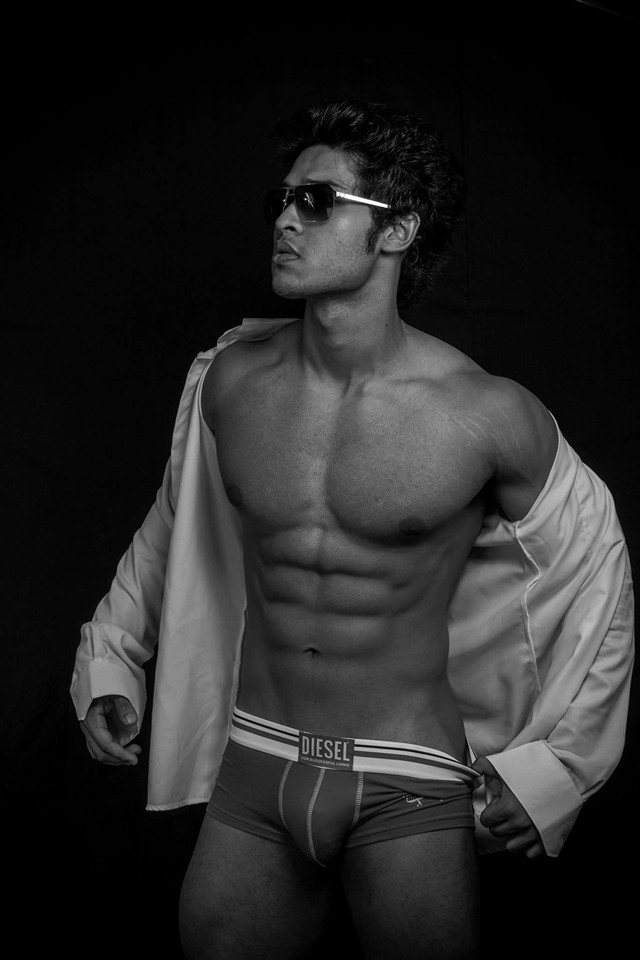 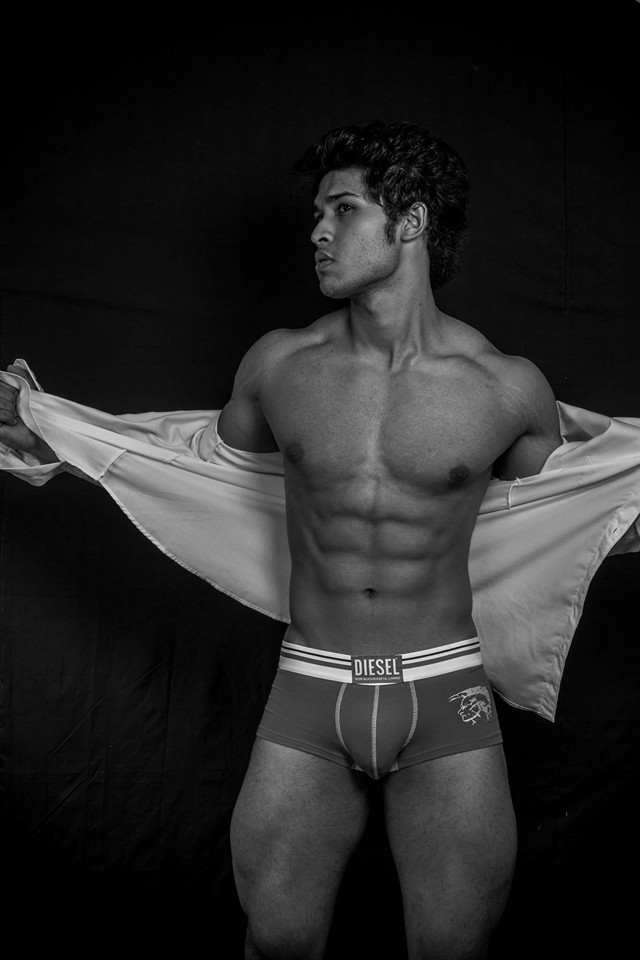 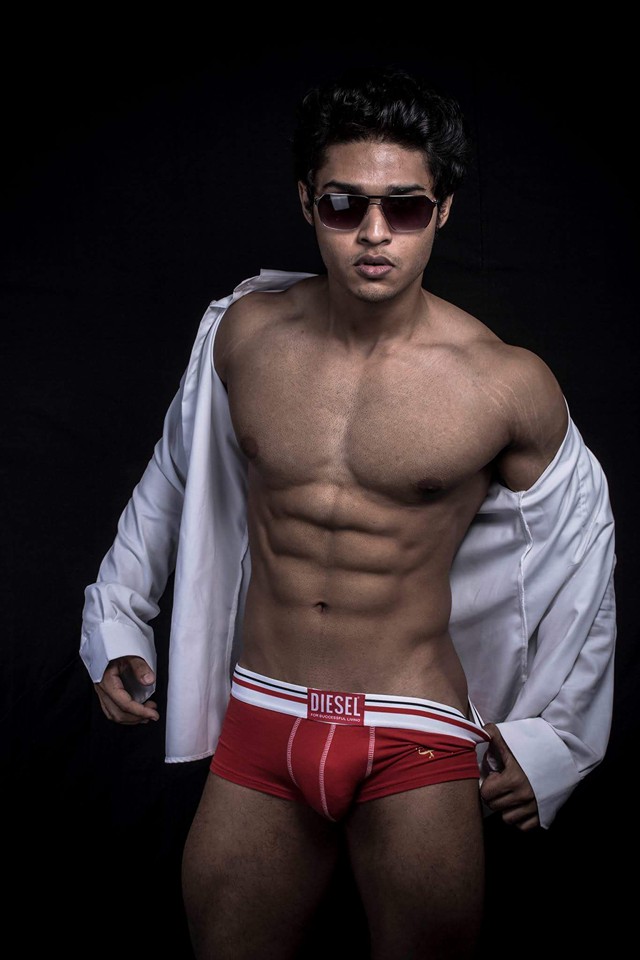 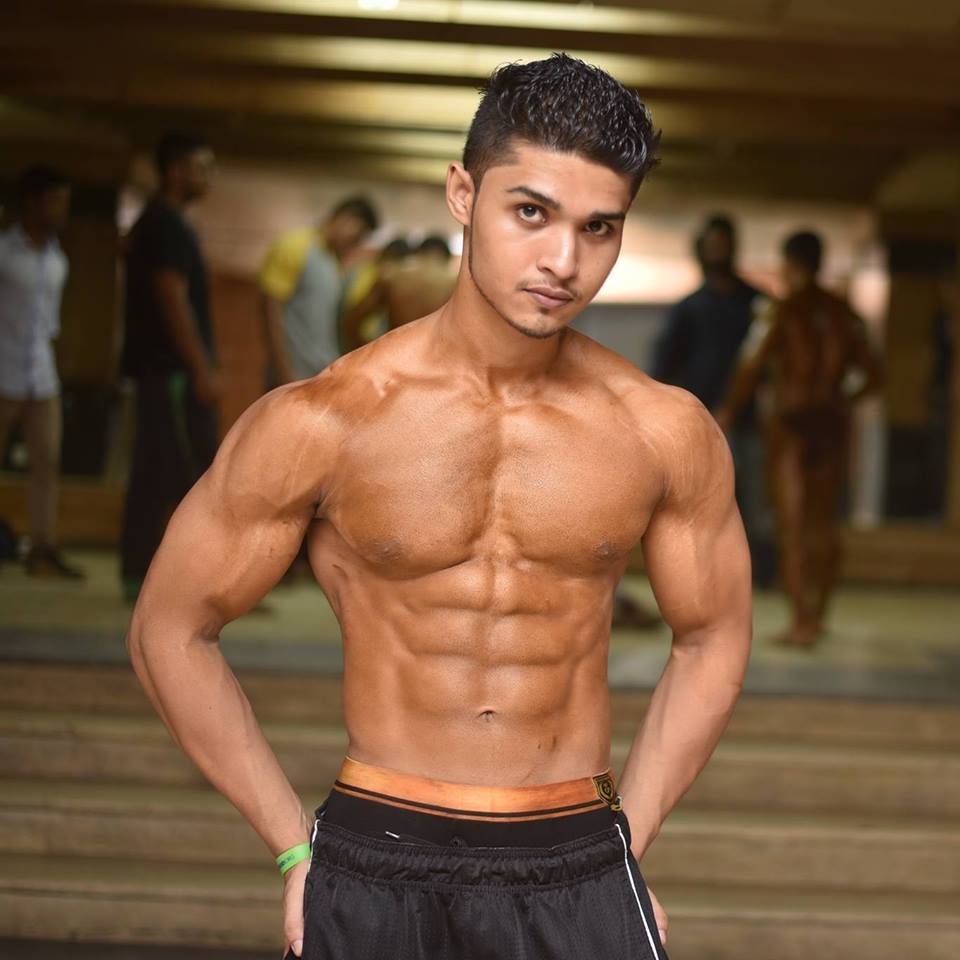 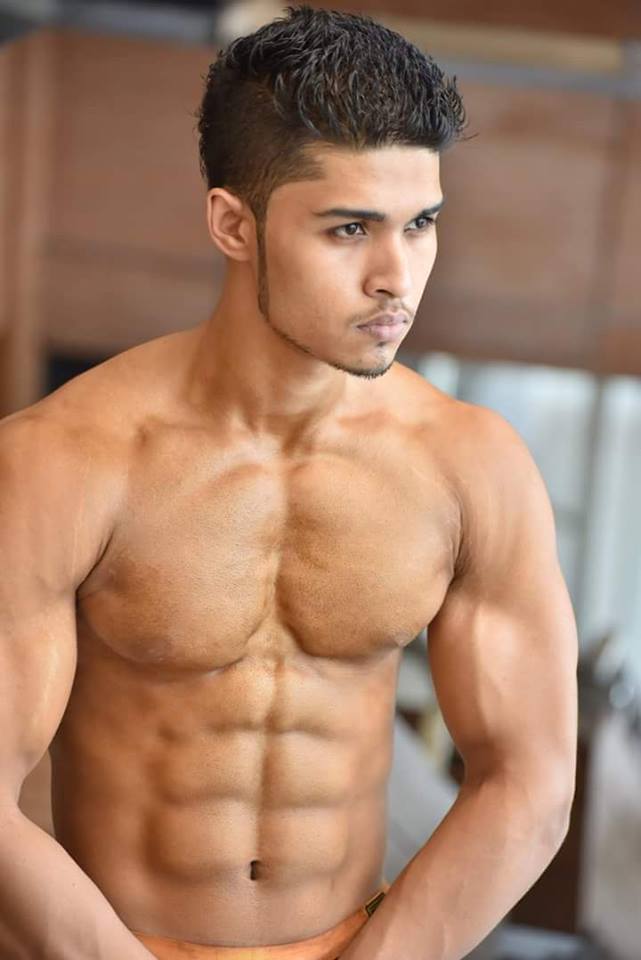 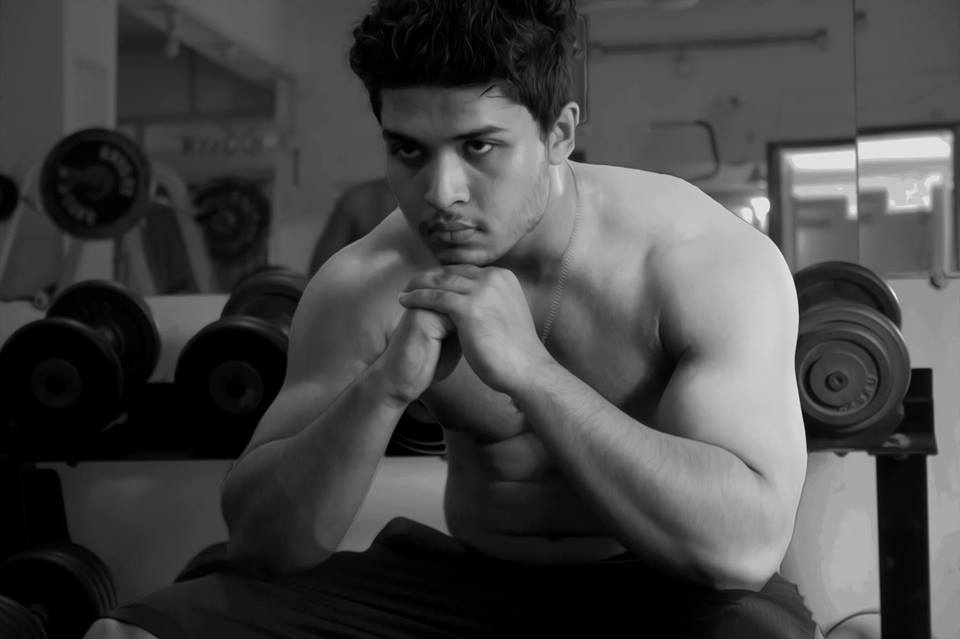 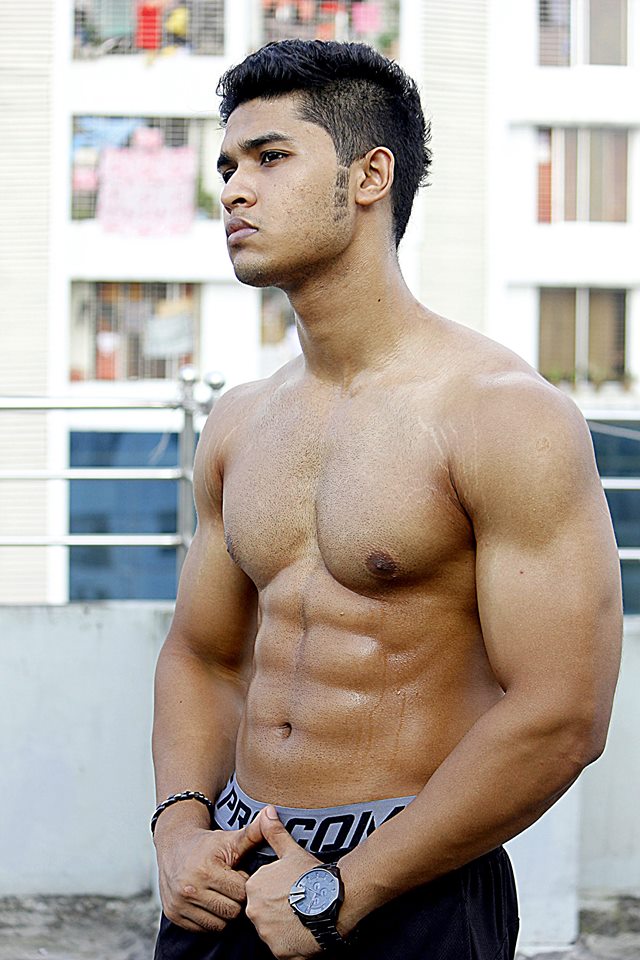 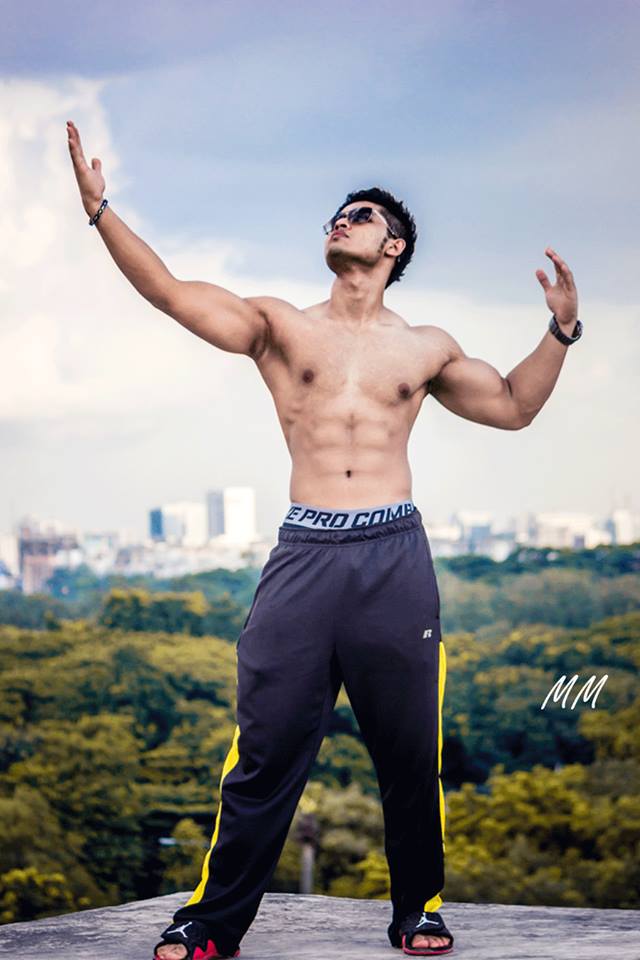 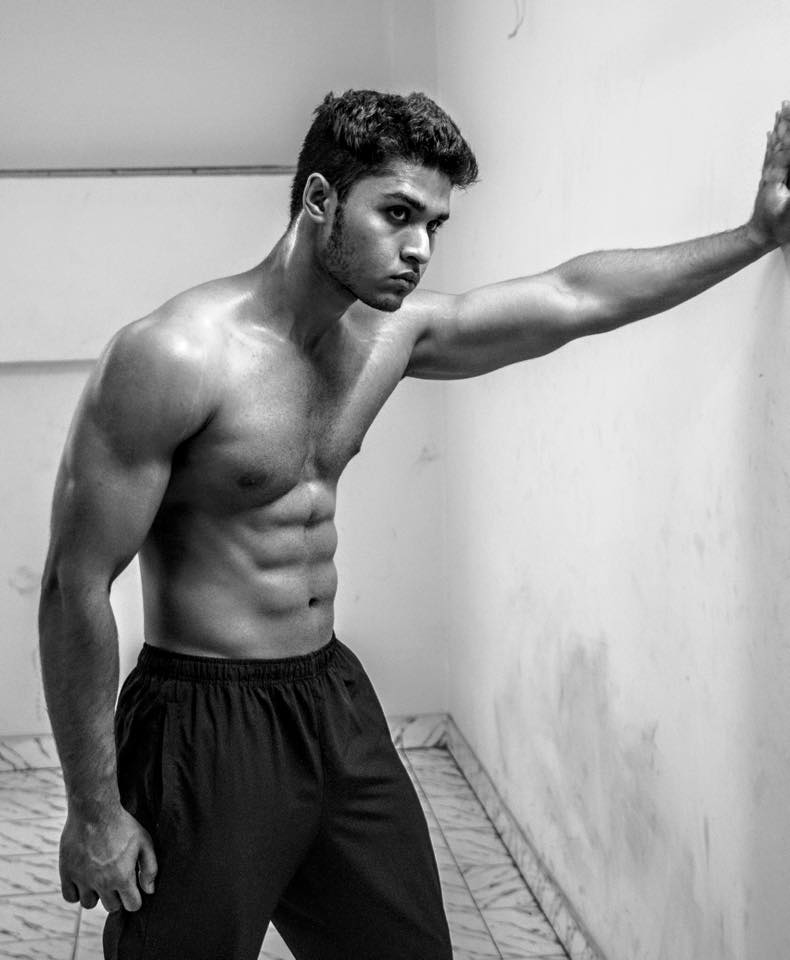 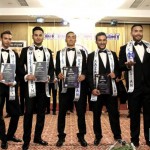 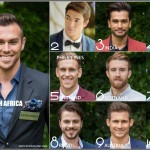