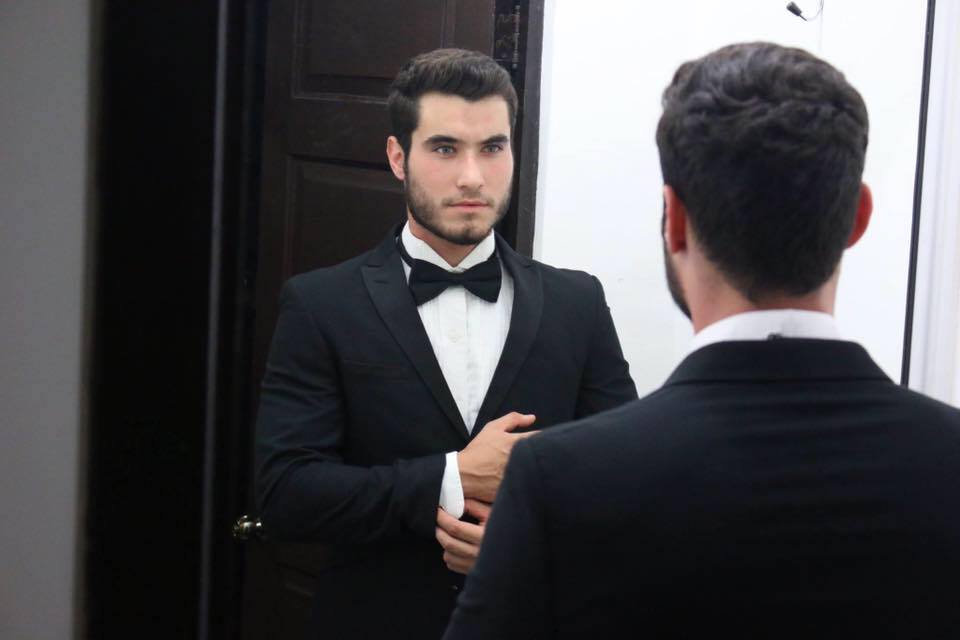 20-year-old student Rafael Arredondo was designated to represent was Nuevo Leon in the national finals of Mr Model Mexico 2016. He finished 2nd place during the state finals of Mr Nuevo Leon 2016 last 25th August 2016 which was won by Diego Arredondo. Mr Model Mexico 2016 finals is on 8th October 2016.
Nuevo León or New Leon, officially the Free and Sovereign State of Nuevo León is one of the 31 states which, with Mexico City, compose the 32 Federal Entities of Mexico. It is divided into 51 municipalities and its capital and largest city is Monterrey.
The state was named after the New Kingdom of León, an administrative territory of the Viceroyalty of New Spain, which was itself named for the historic Spanish Kingdom of León. 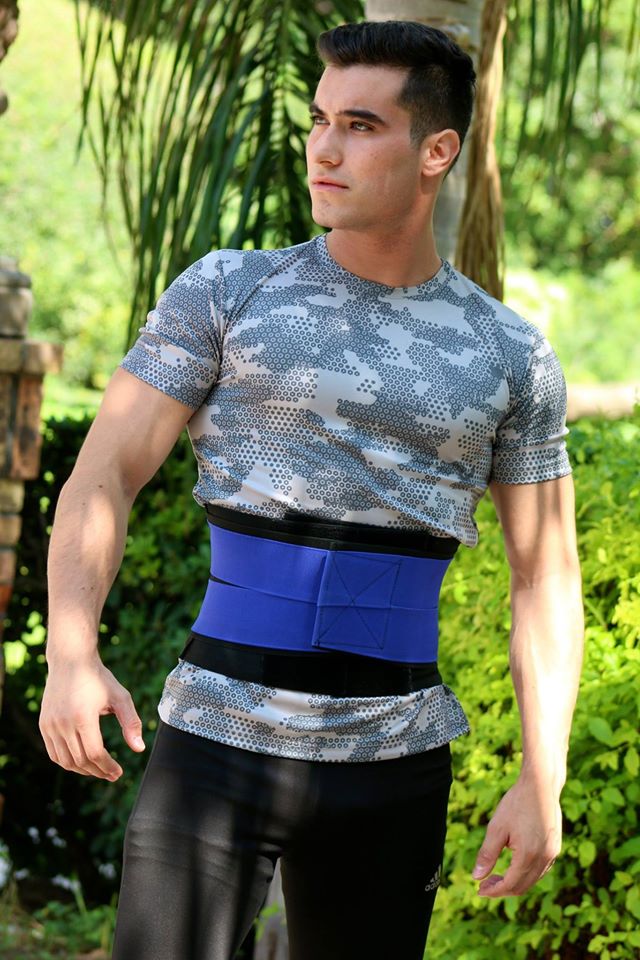 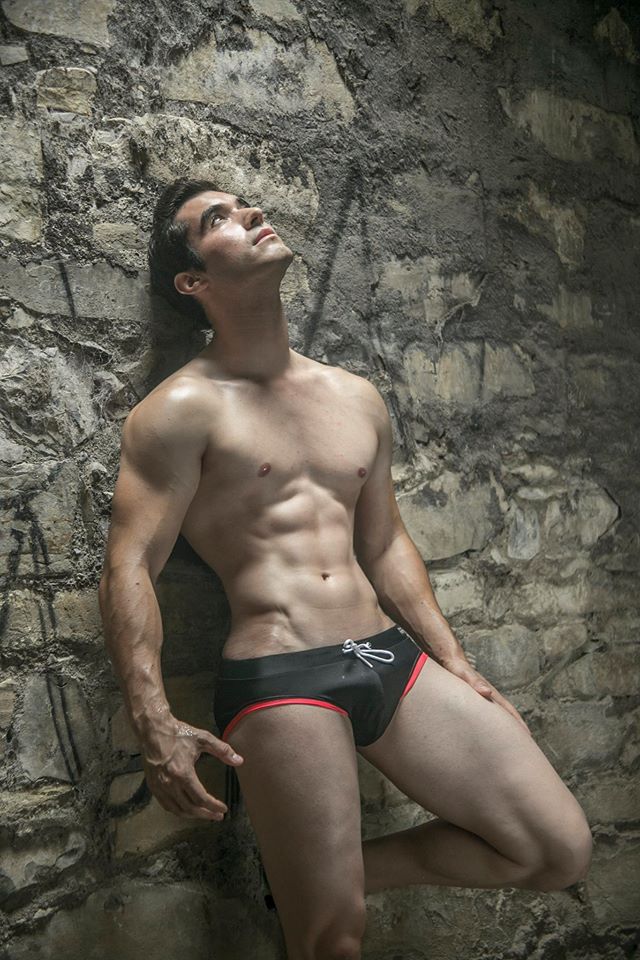 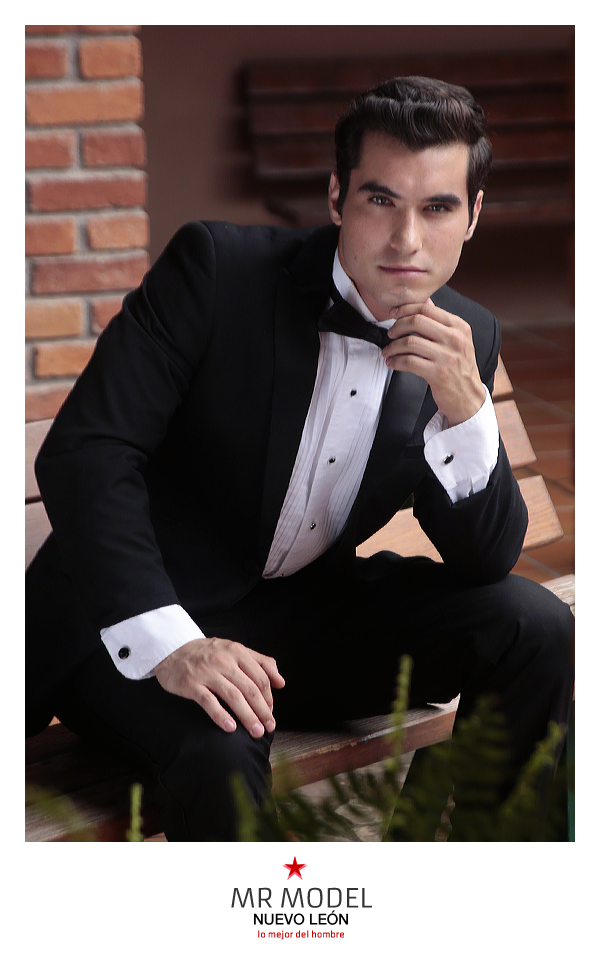 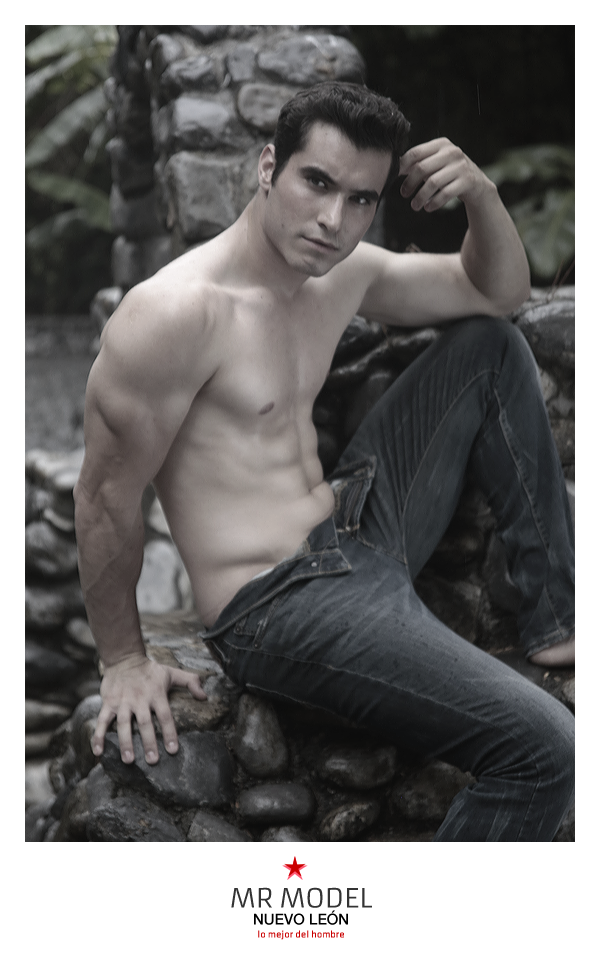 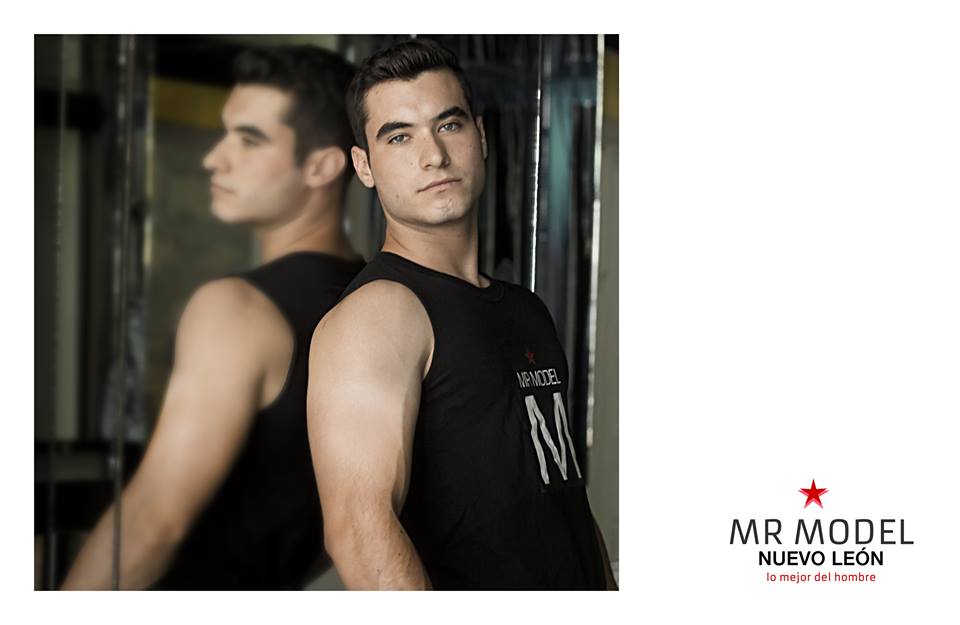 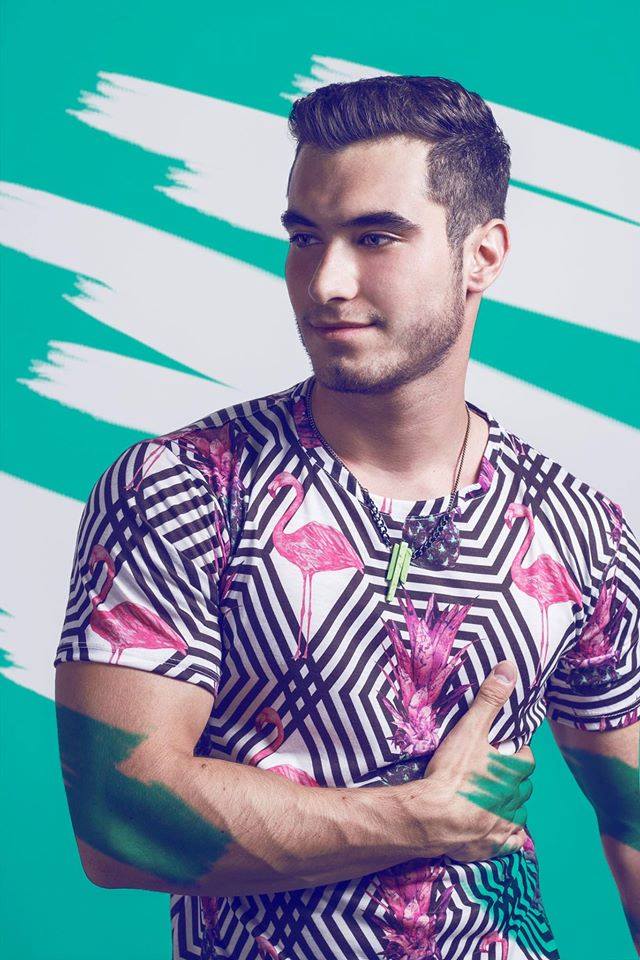 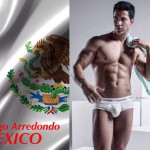 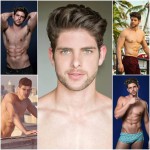