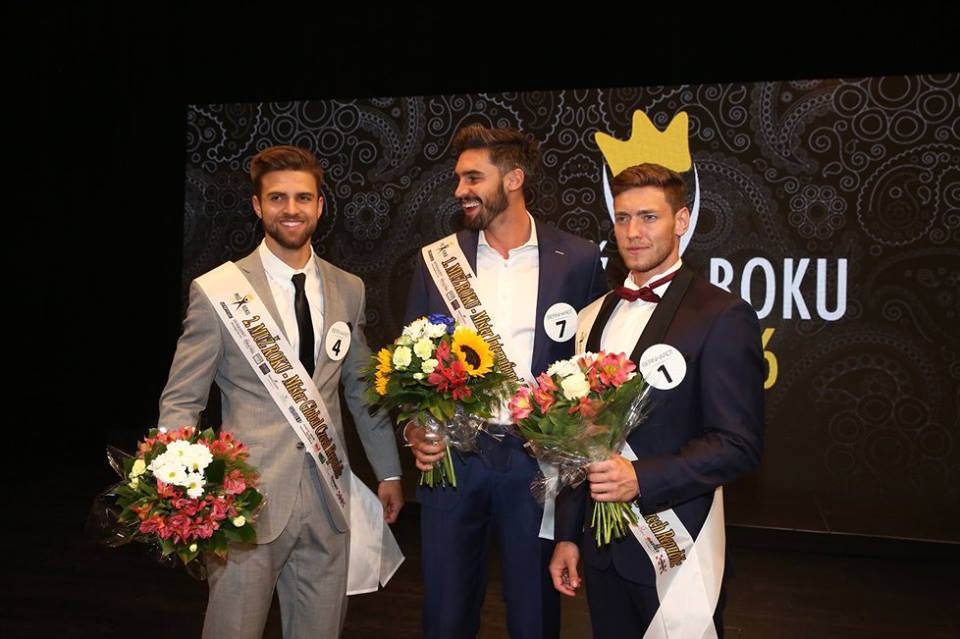 24-year-old Josef Kůrka of Slaný won the Muz Roku 2016 title held on 26th August 2016 in Nachod. He will now represent Czech Republic in Mister International 2016. 24-year-old student from Litomyšl Tomas Dvorak placed 1st runner-up and will compete at Mister Global 2017; Miroslav Dubovický, 24, from Litoměřice finished 2nd runner-up and will represent the country in Men Universe Model 2017; 28-year-old teacher Jan Caha from Kouty u Třebíče will compete in Manhunt International 2016 this October in China; while Lukáš Lesák, 21, will go on to Man of the Year 2017. 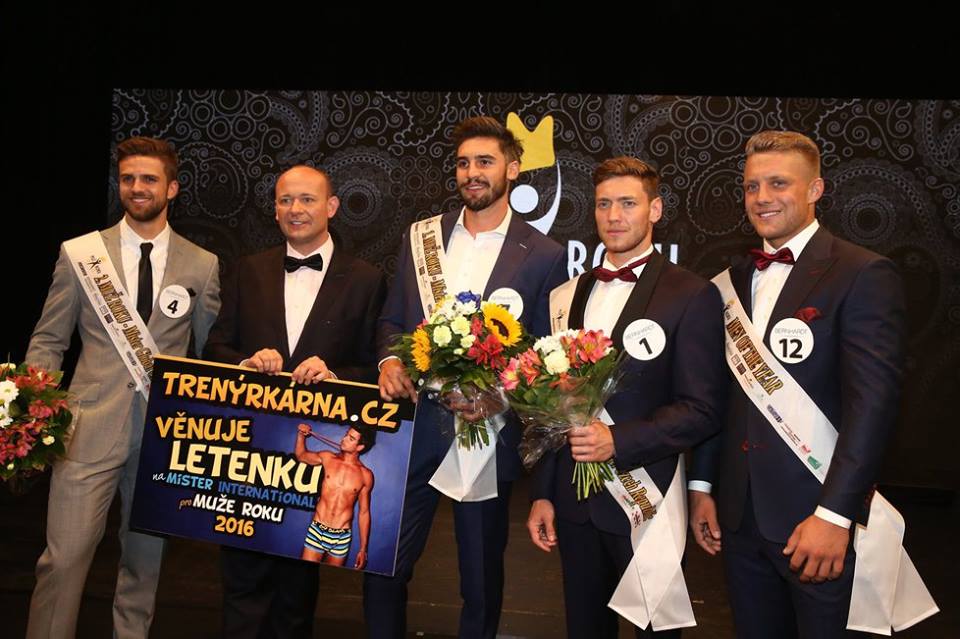 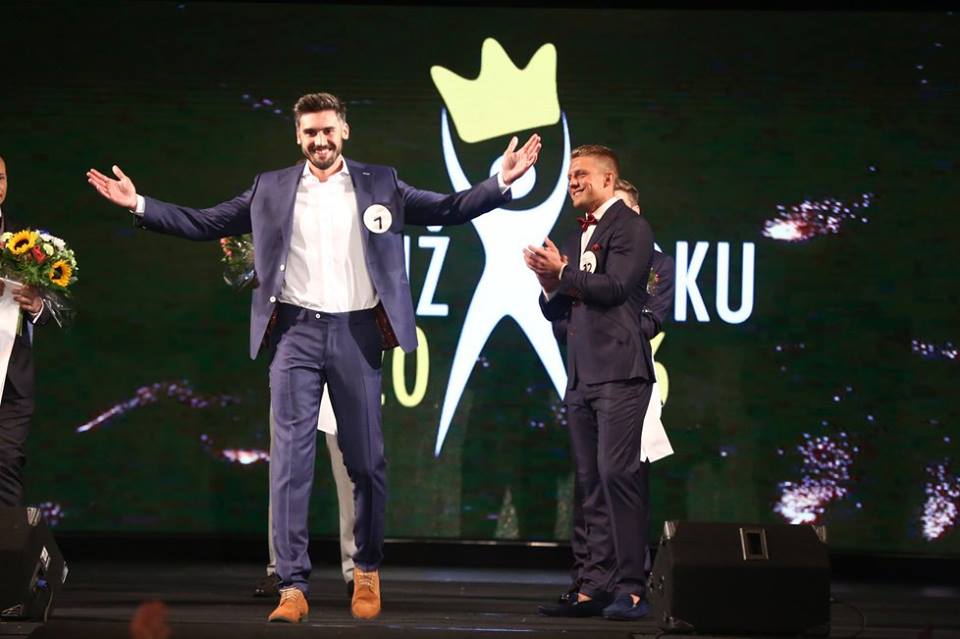 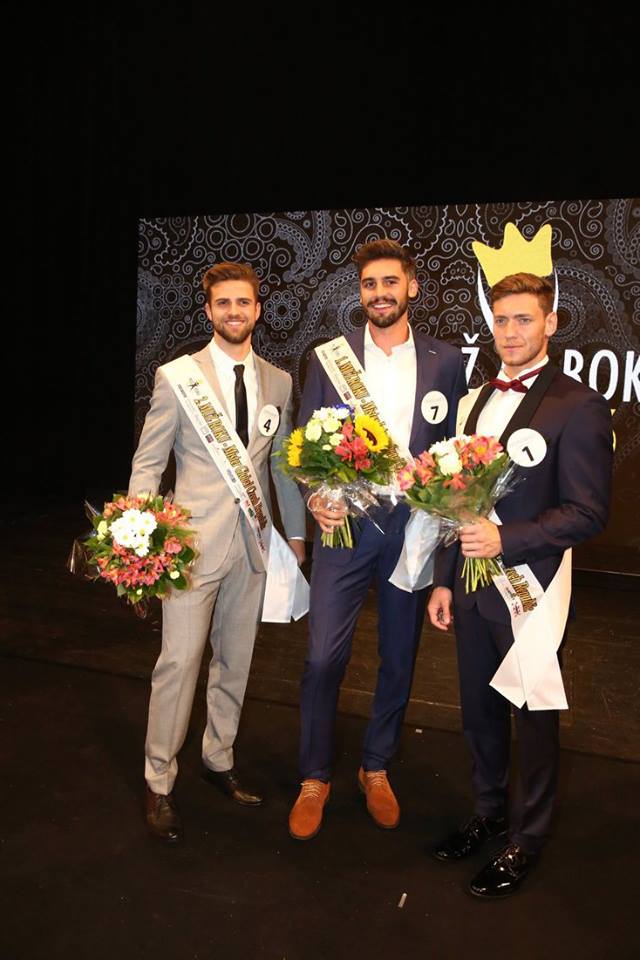 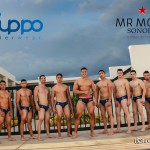