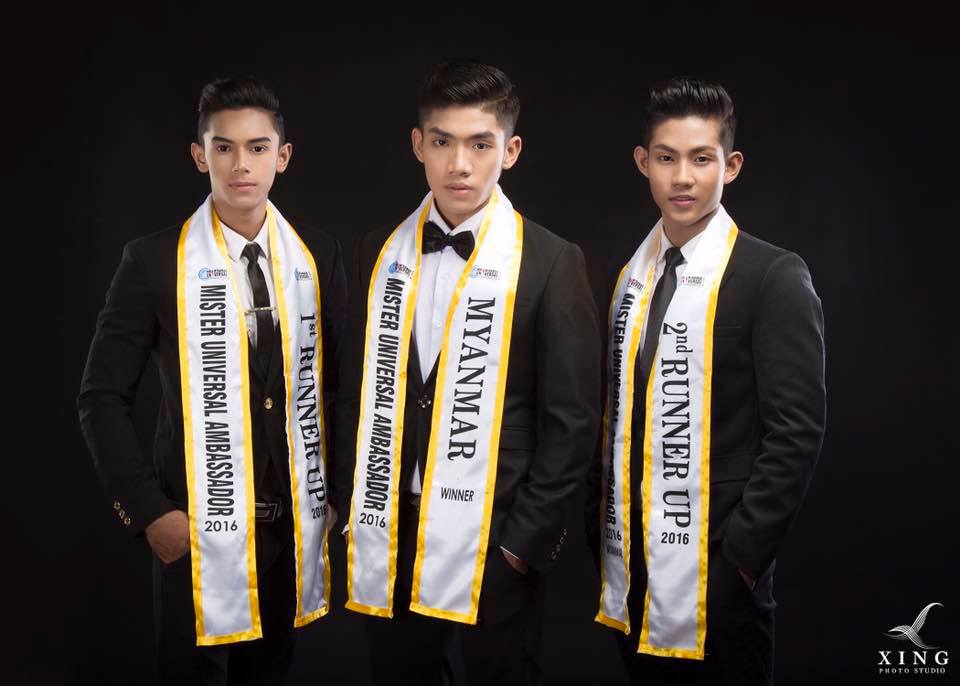 Thet Paing won Mister Universal Ambassador Myanmar 2016 held at Shwe Pyi Thar Hotel, Mandalay on 3rd September 2016. He is 21 years old and stands 5’10″-tall. He comes from Mandalay, a city and former royal capital in northern Myanmar.
He will now represent Myanmar at the 2nd edition of Mister Universal Ambassador 2016 which will be held from 21st-30th September in Indonesia.
Winner – Thet Paing
1st Runner up – Ye Htet
2nd Runner up- Moe Kaung Kin 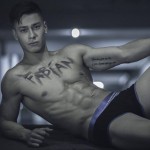 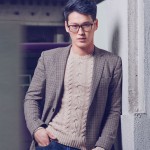