Search
Menu
Search
Sessle Sarpy will be representing USA in the Mister Global 2017 pageant will be held in Chiang Rai City and the world final will be held at the Chiang Mai Hall, Chiang Mai, Thailand on May 20, 2017. The reigning titleholder is Tomáš Martinka of Czech Republic. The 4th Mister Global World Final will be televised on Thai TV Channel in Thailand followed by worldwide webcast via MisterGlobal.net

Sessle is a 24-year-old native of New York. He is fluent in English and Spanish.  Sessle likes to sing when he has free time and he was part of a vocal choir for 9 years. He is a part-time model and actor. 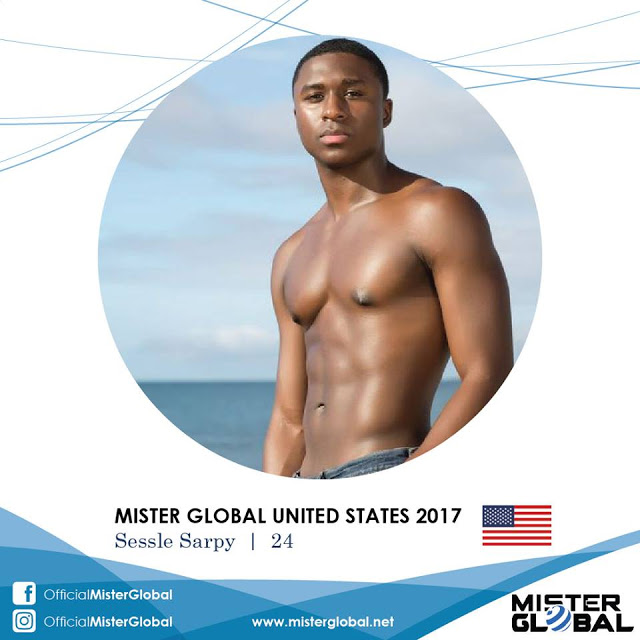 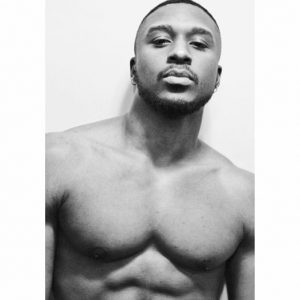 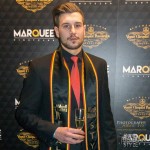 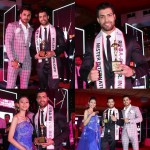