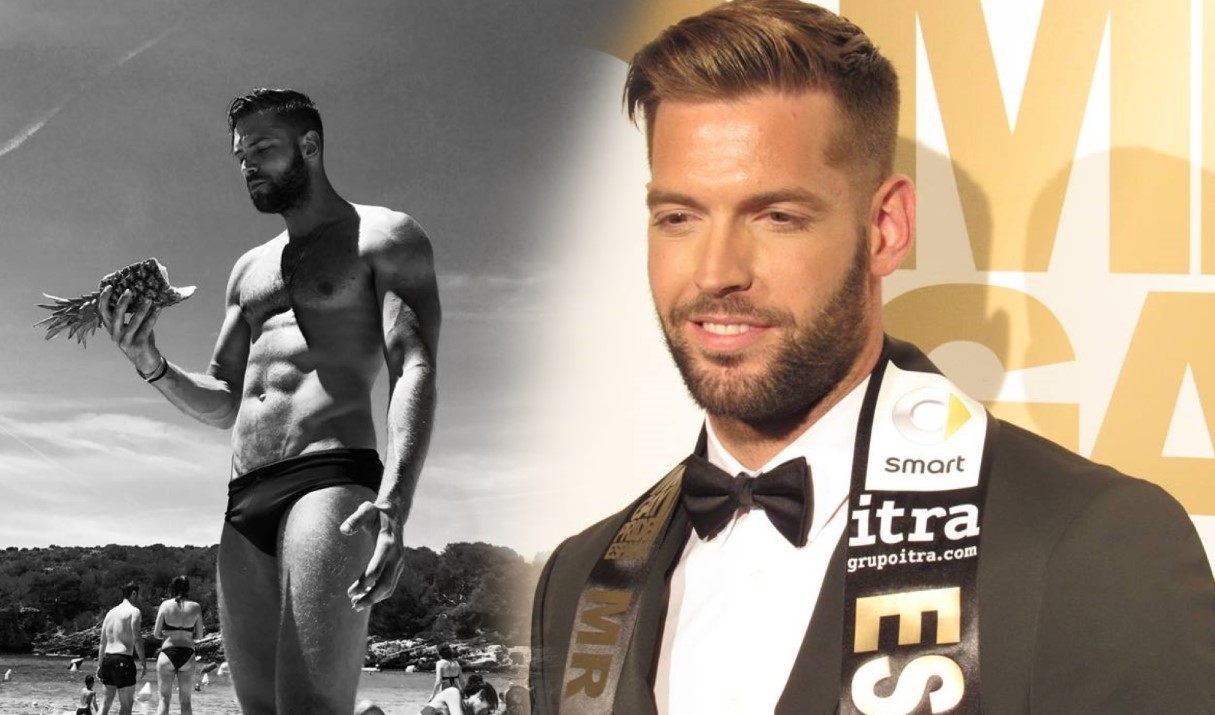 28-year-old Navy Captain was proclaimed the most handsome gay in Spain. Ricardo Tacoronte who represented Tenerife is the new Mr. Gay Pride España 2017. He succeeds Candido Arteaga, Mr. Gay Pride España 2016 & Mr. Gay World 2017 1st runner-up. He bested 15 other candidates to win the title during the finals of Mr. Gay España 2017 held on Friday, 30th June in Puerta Del Sol, Madrid. Marcos Ruiz, delegate from Vizcaya finished 1st runner-up while Caín Herríquez from Maspalomas placed 2nd runner-up.
The 6’2″-tall handsome Spanish Navy will represent the country in Mr. Gay World 2018 to be held in the South American country of Argentina. He was born in Santa Cruz de Tenerife but is currently based in Cartagena. Ricardo loves to travel and play sports. He likes swimming, horse riding and athletics. 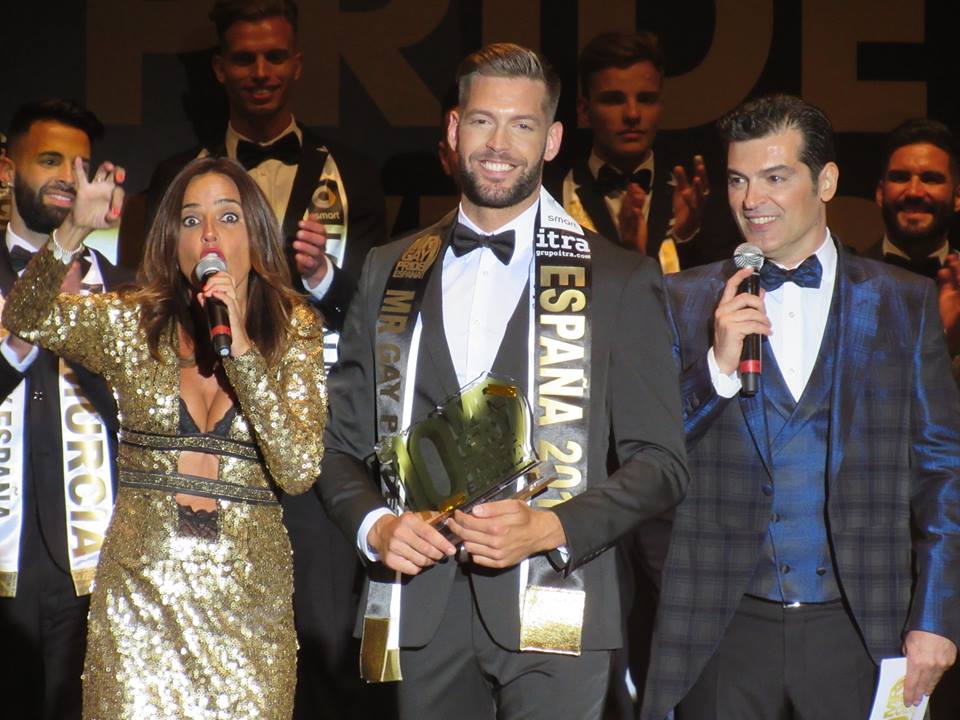 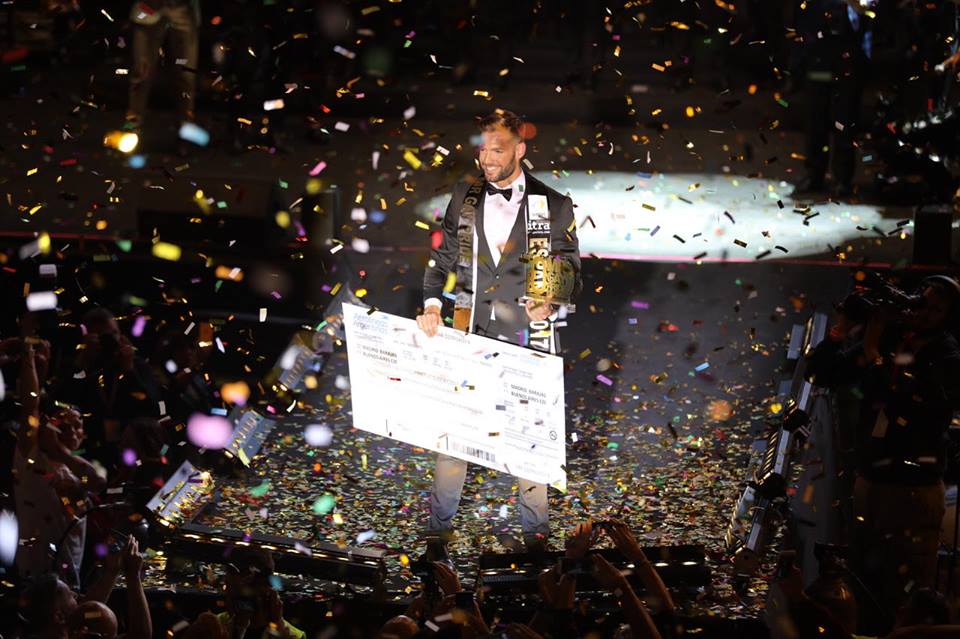 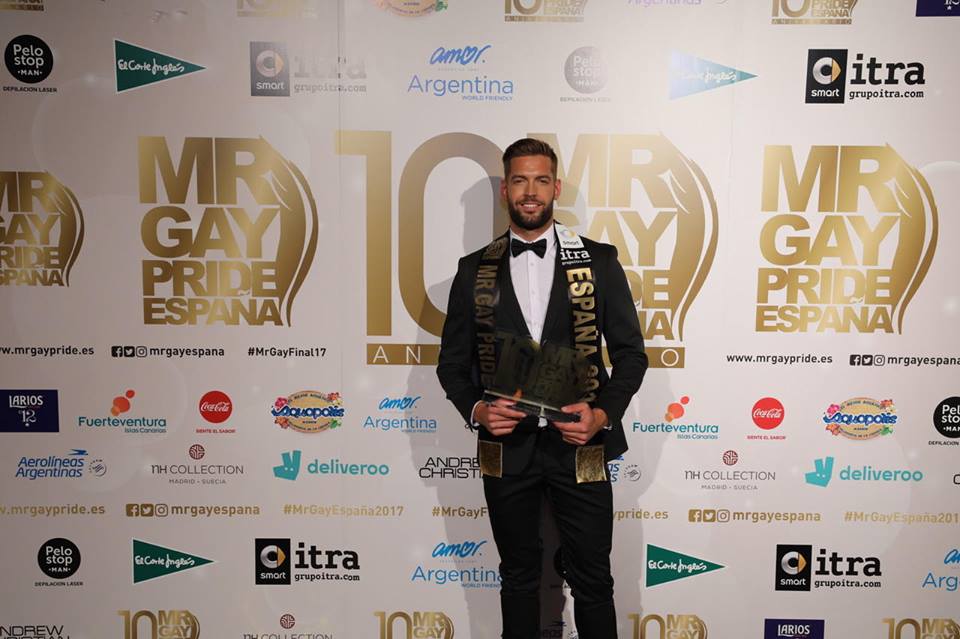 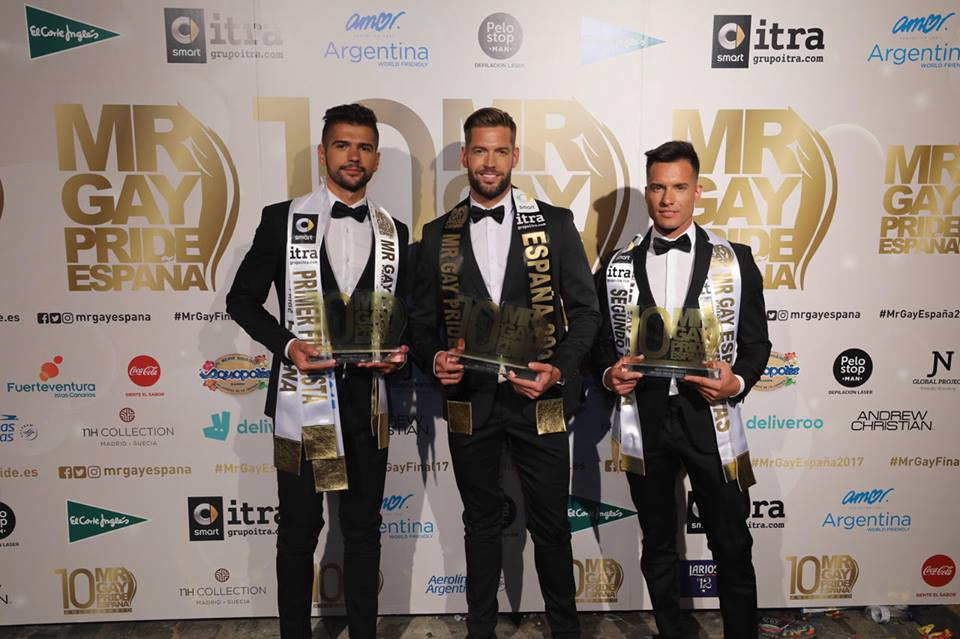 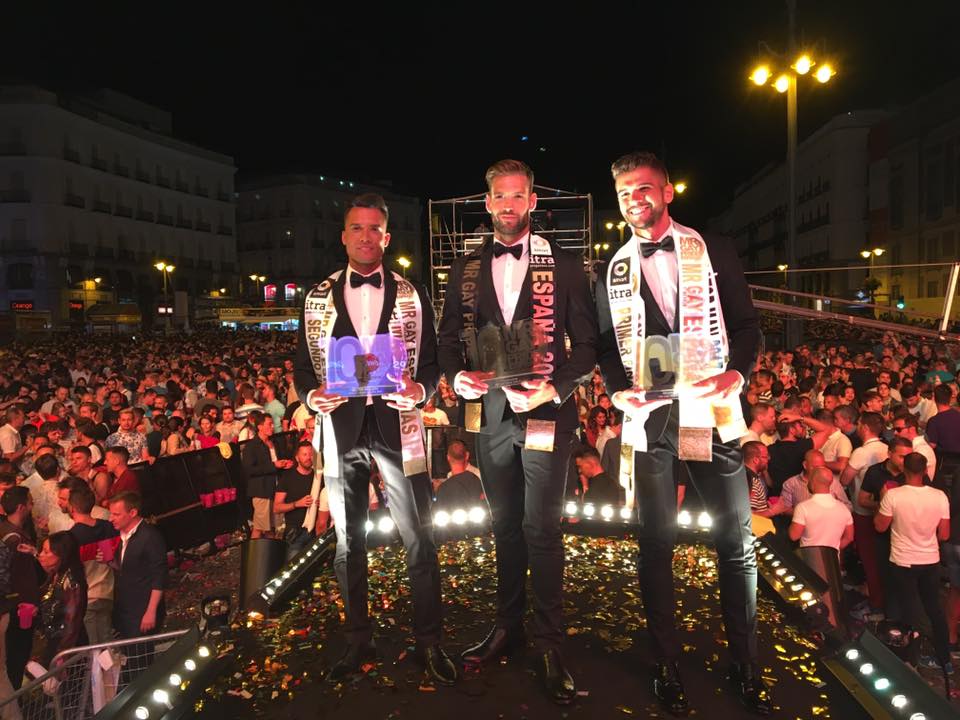 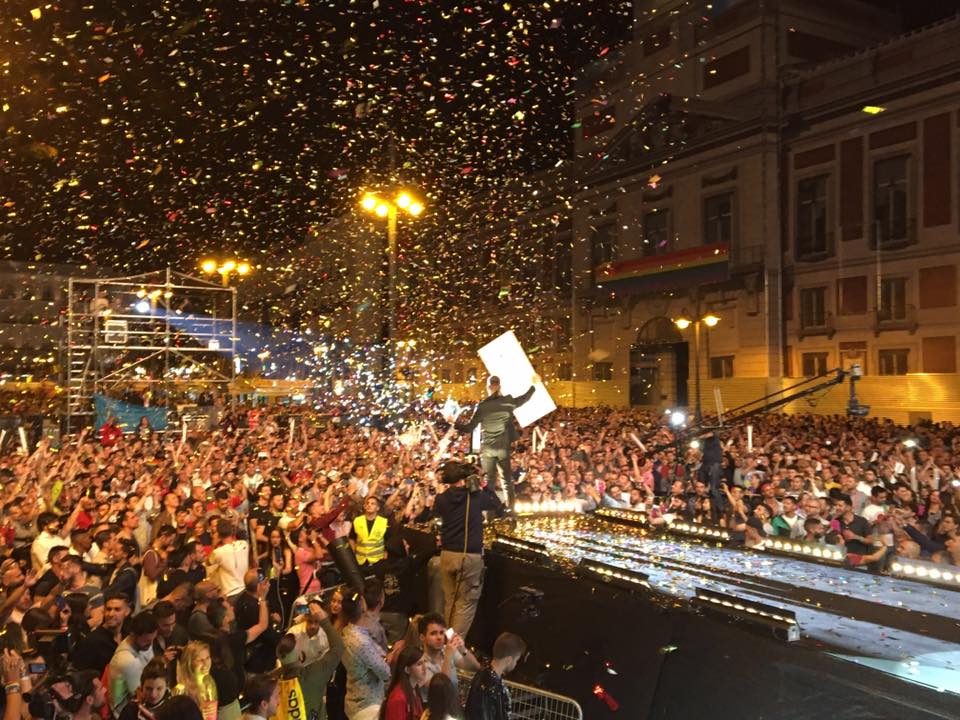 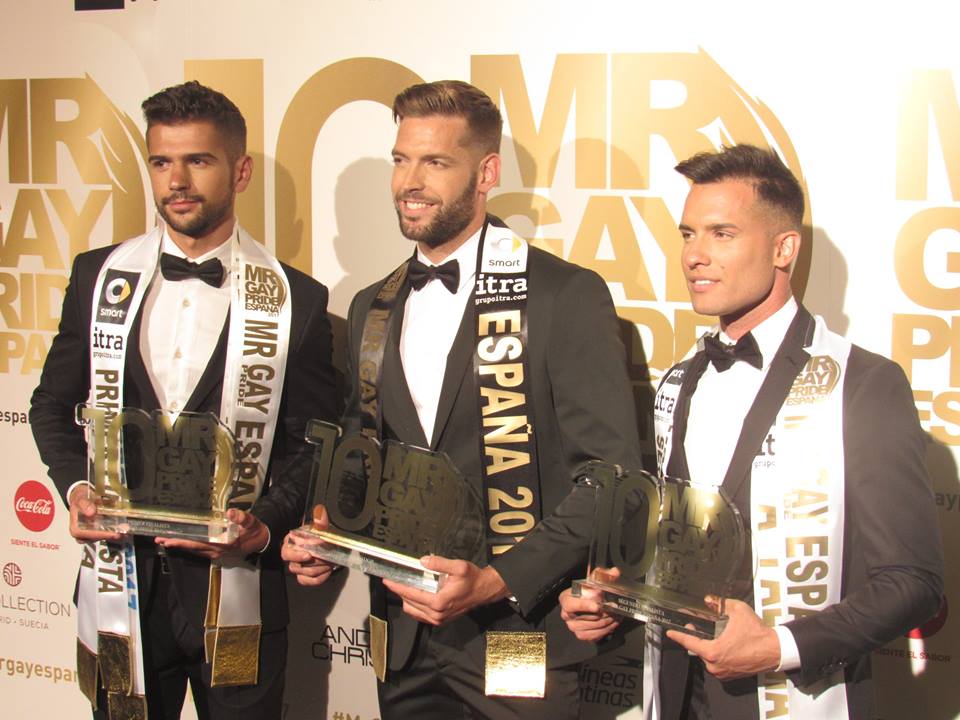 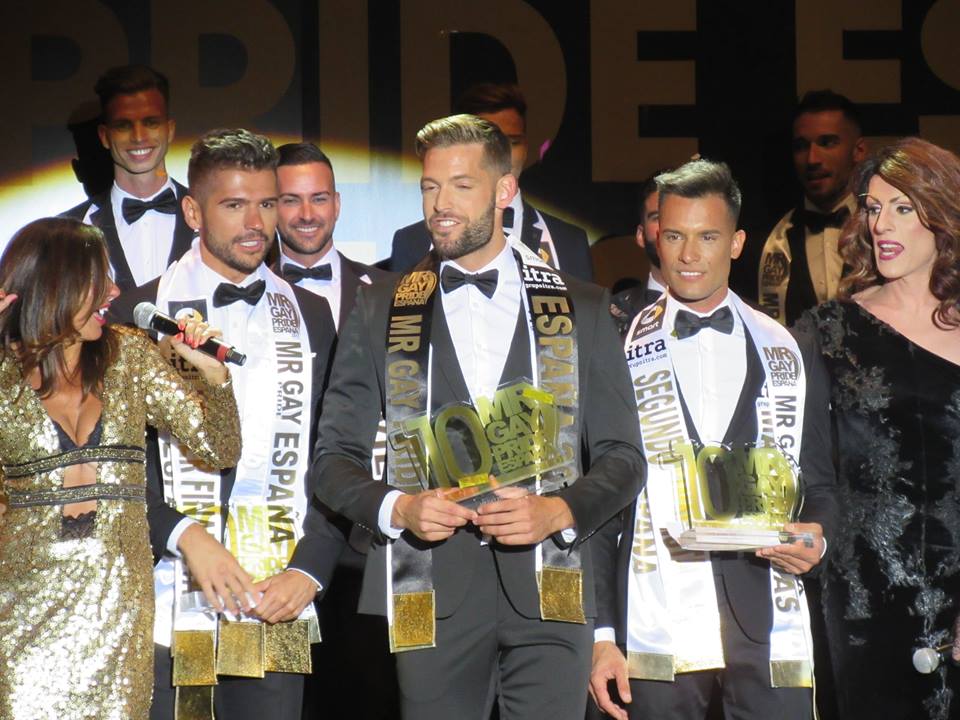 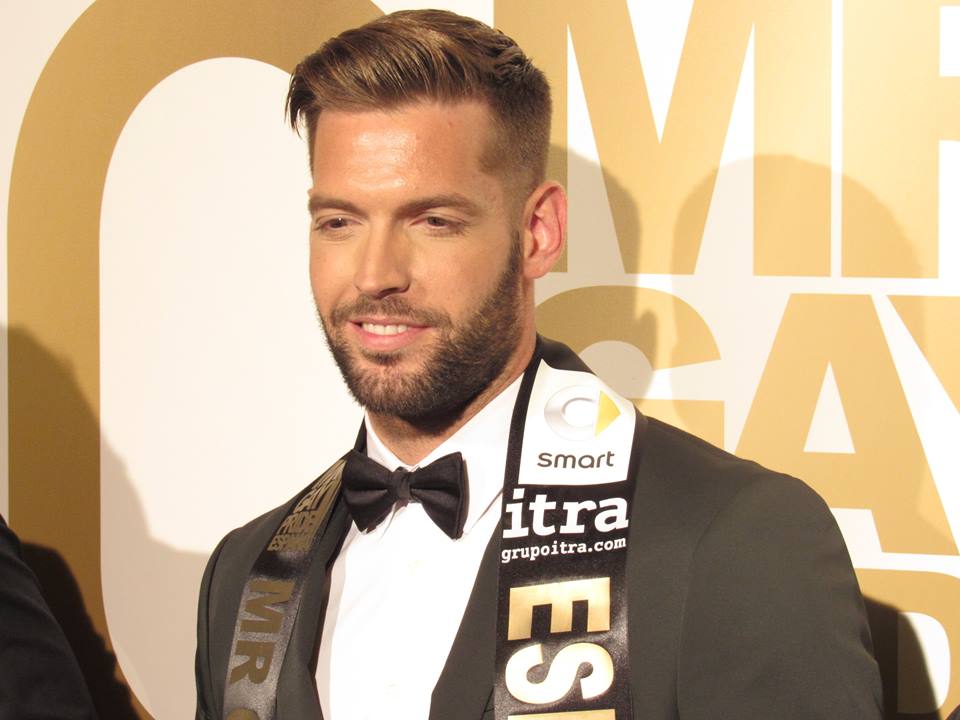 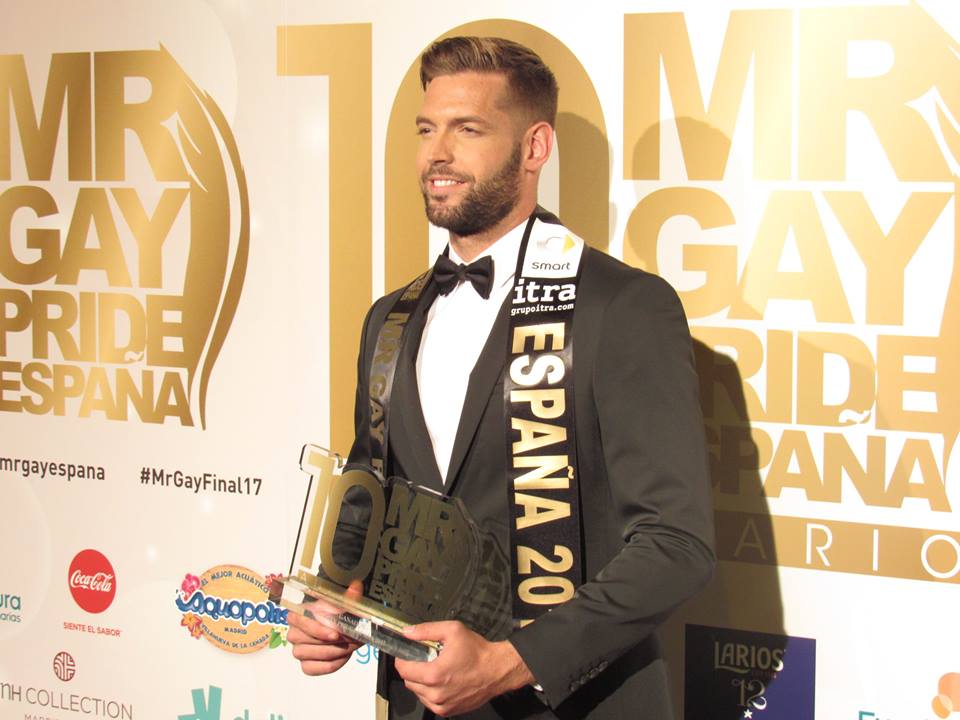 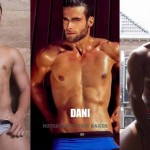 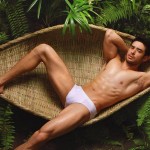