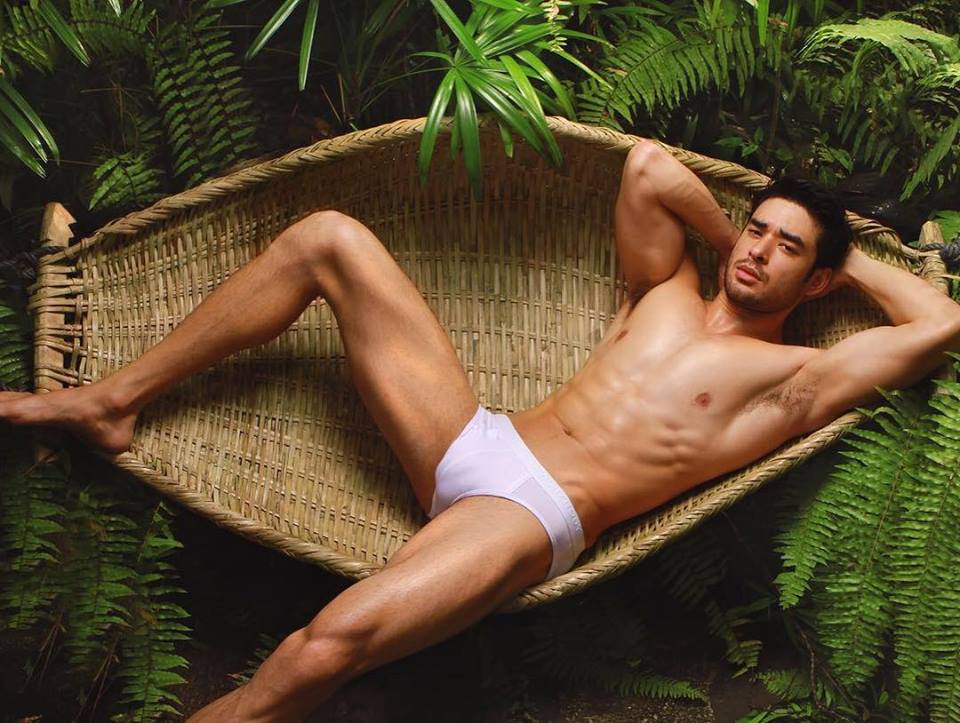 28-year-old John was born in South Carolina, USA, growing up in Manila, Philippines. He represented the Philippines in Mr World 2014. He is a former Marine Corp Scout Sniper. Since finishing his service, he has worked as a fashion model. 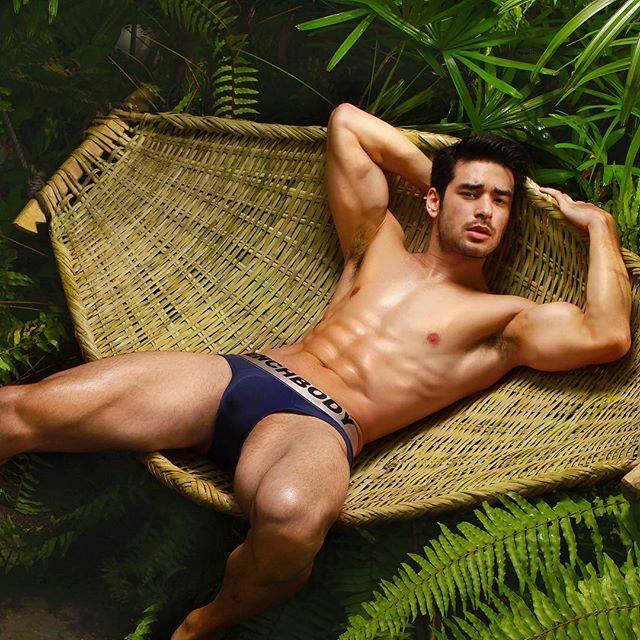 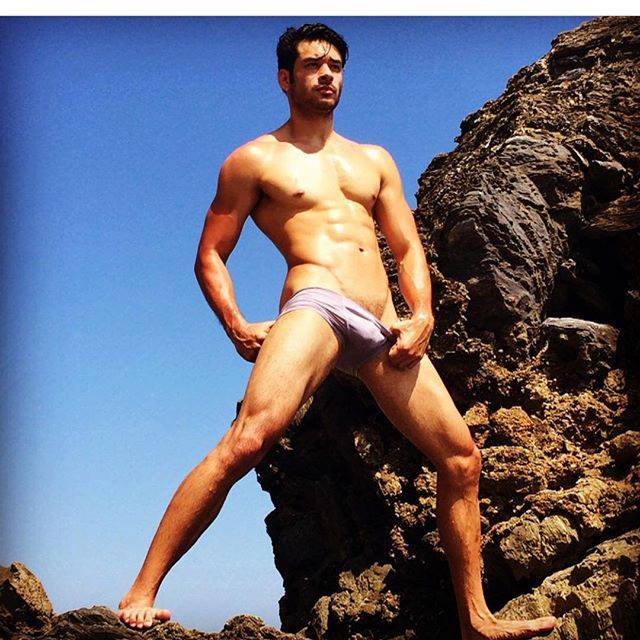 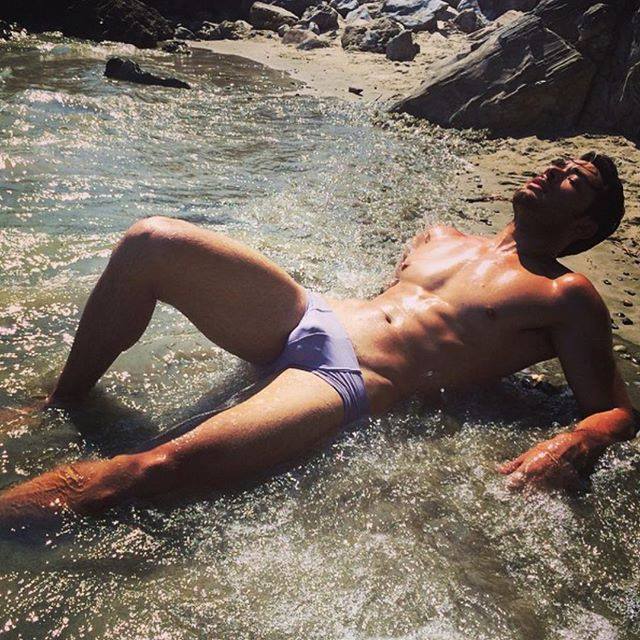 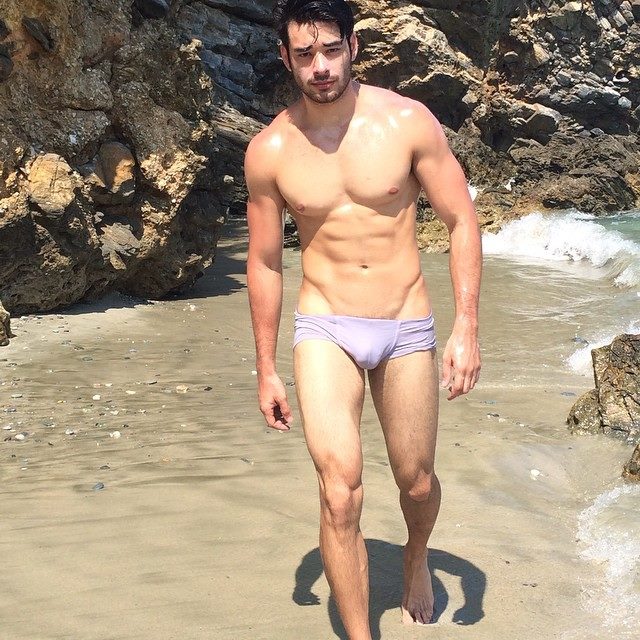 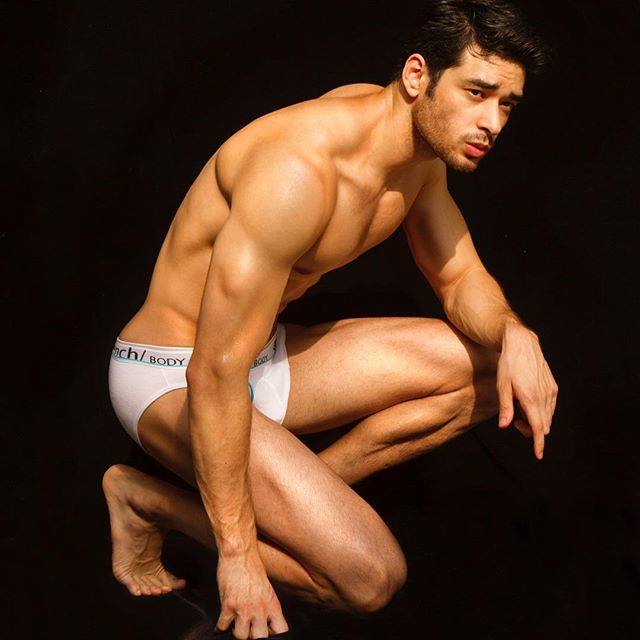 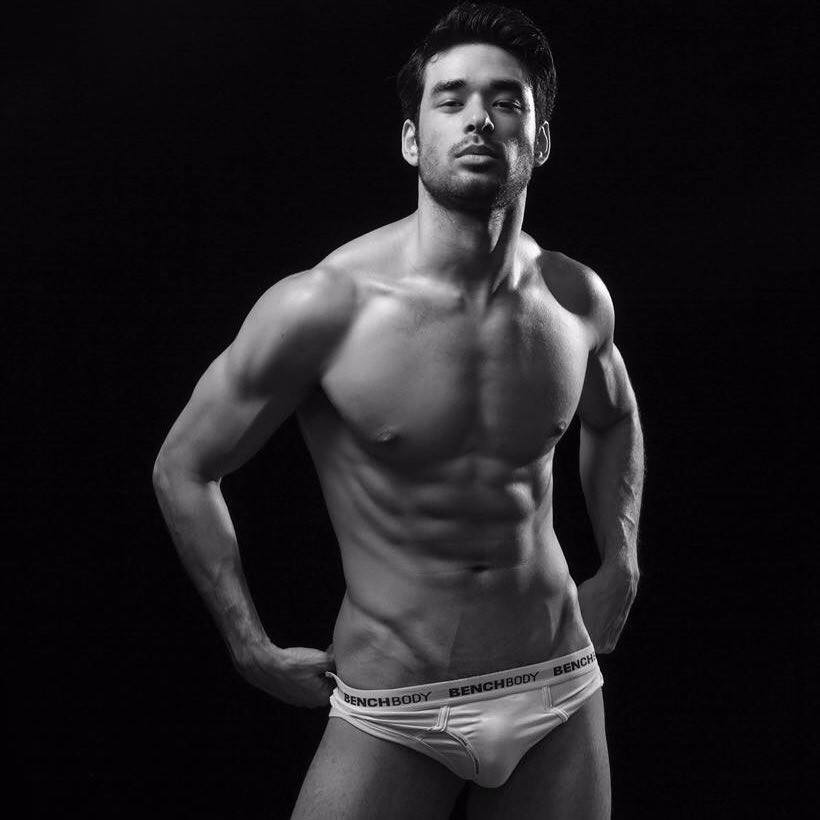 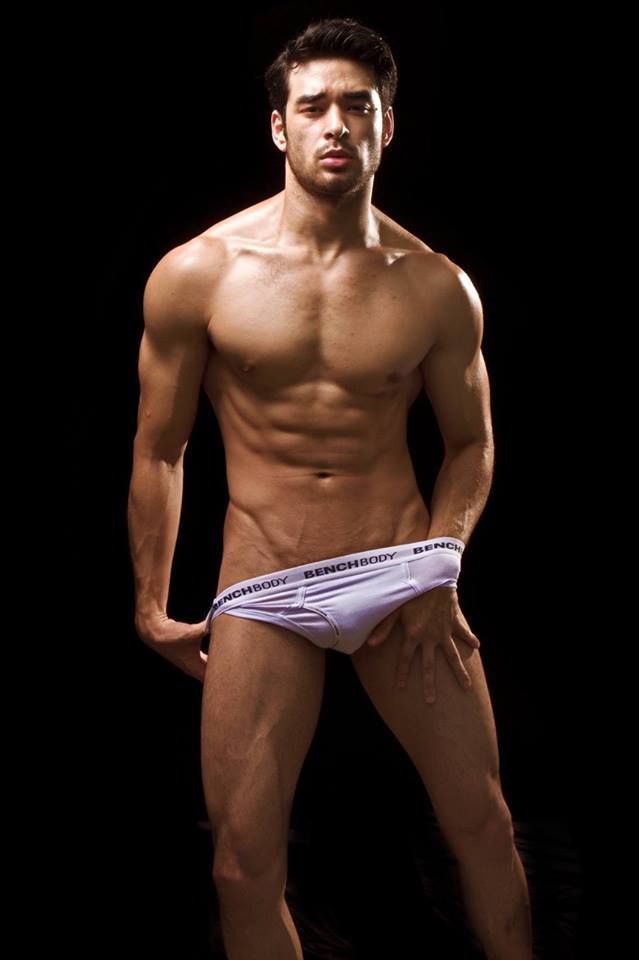 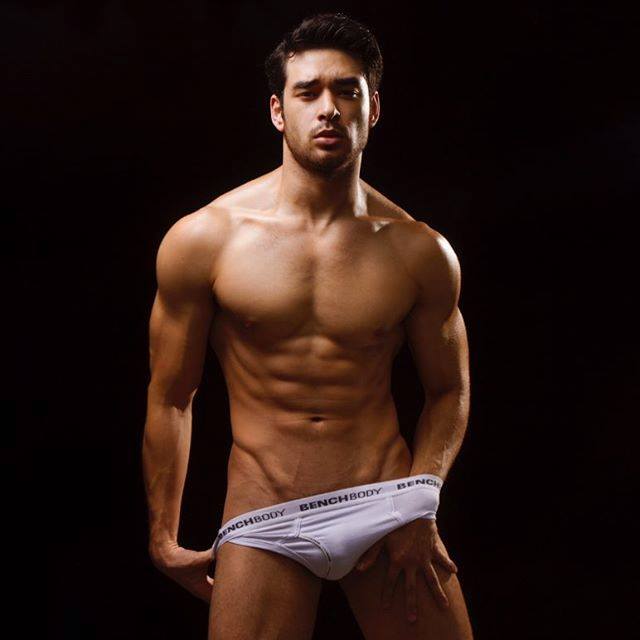 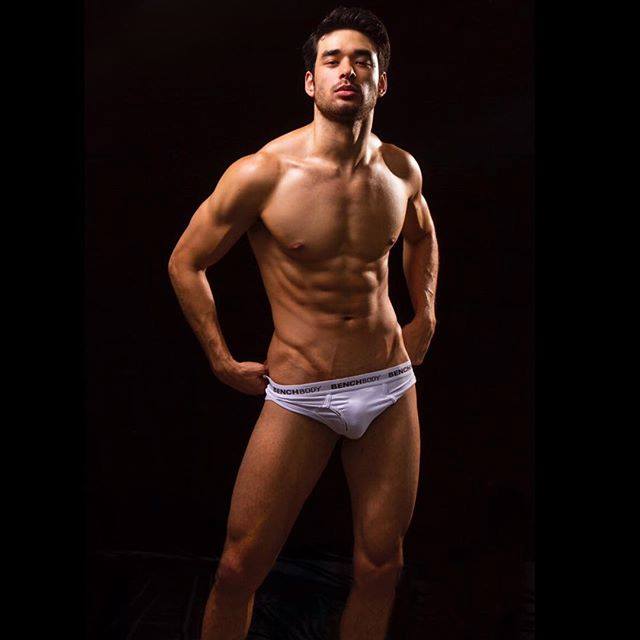 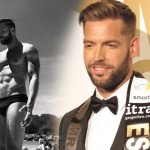 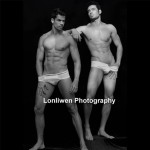