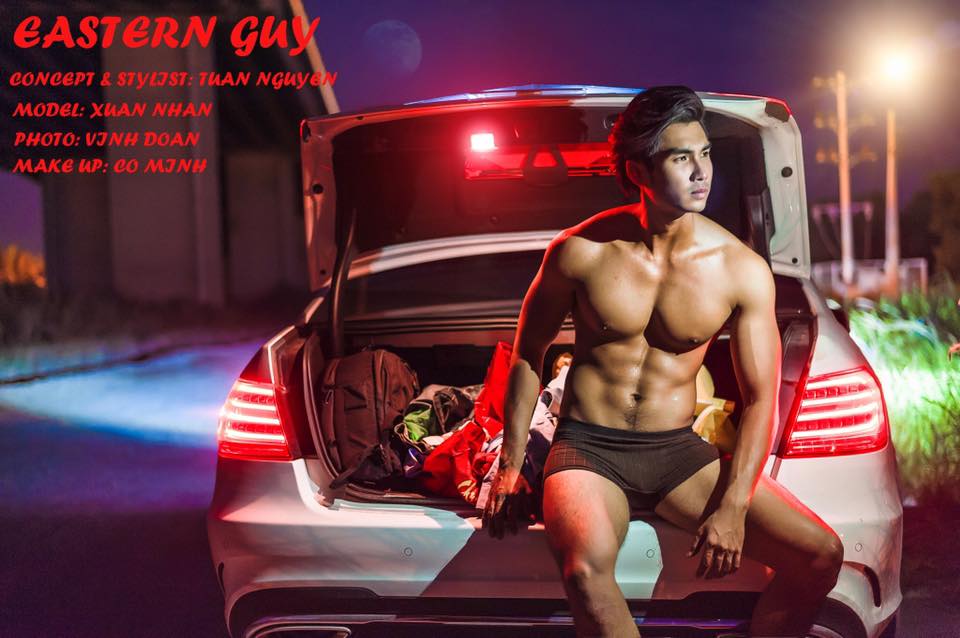 23-year-old Trinh Xuan Nhan will represent Vietnam in the inaugural edition of Mister Tourism and Culture Universe 2018 which will be held from 23rd January- 10th February 2018 in Myanmar. The 5’11”-tall model from the city of Tân An in Long An province previously competed in Man of the Year 2016 in Indonesia where he finished 3rd runner-up.
ABOUT MISTER TOURISM AND CULTURE UNIVERSE PAGEANT:
Who Are We?
A global tourism and culture pageant initiated and organized by the latest emerging tourism frontier of the world, The Republic of The Union of Myanmar. We certainly believe that tourism and cultural exchange will enhance one’s growth and capacity. Hence, this pageant will explore and promulgate the uniqueness and culture of the participating member countries by their representing contestants.
Our Mission:
The individual contestants are chosen in their national countries to best display their personal beauty and confidence, and they are also gathered in this event to promote their local culture and attractions on this international platform. The winners in this pageant will actively involve and initiate the promotion of tourism worldwide and cultural exchange programs. 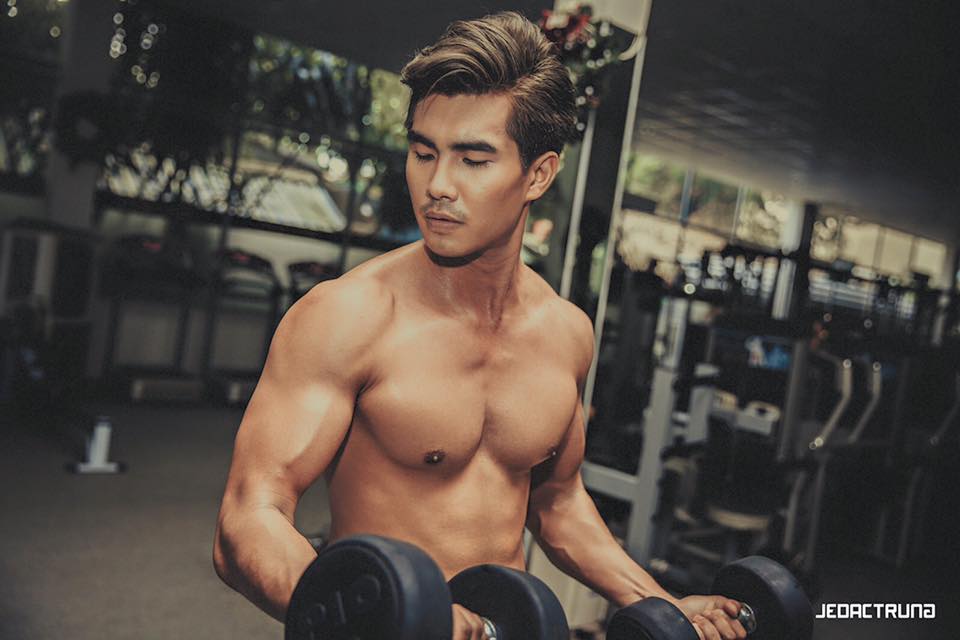 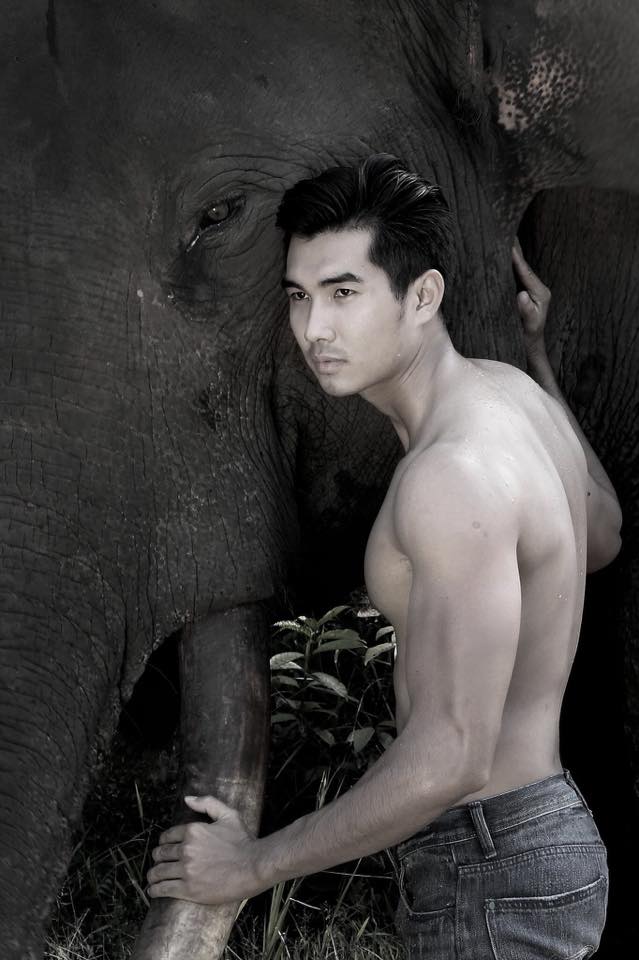 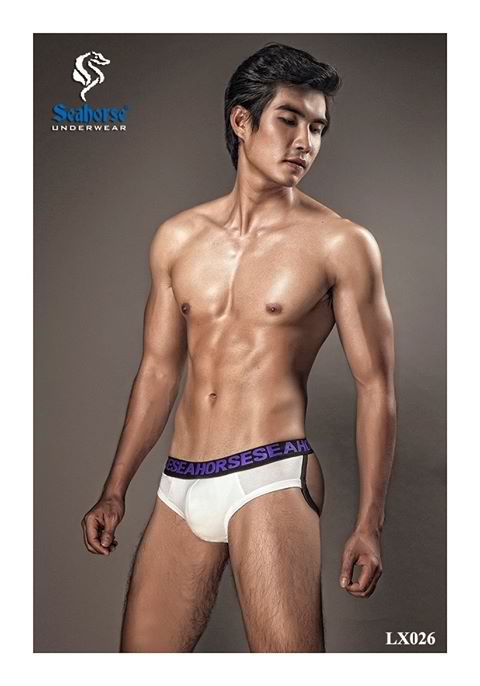 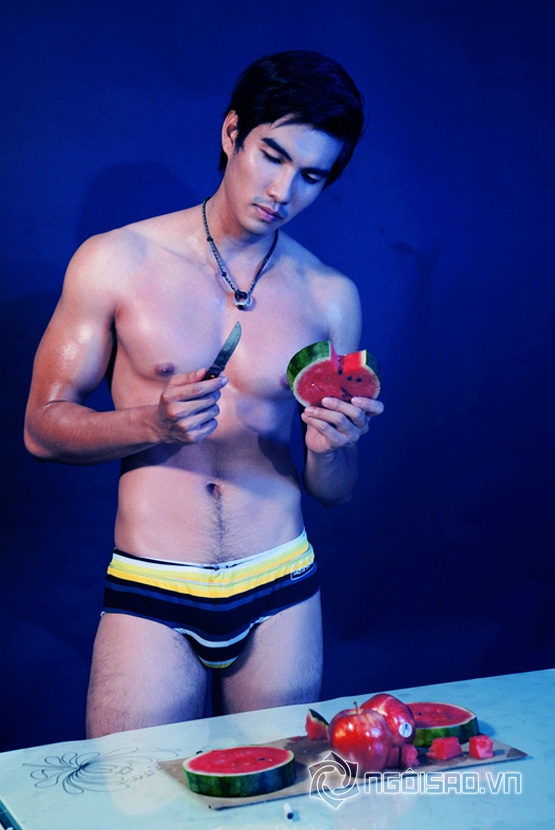 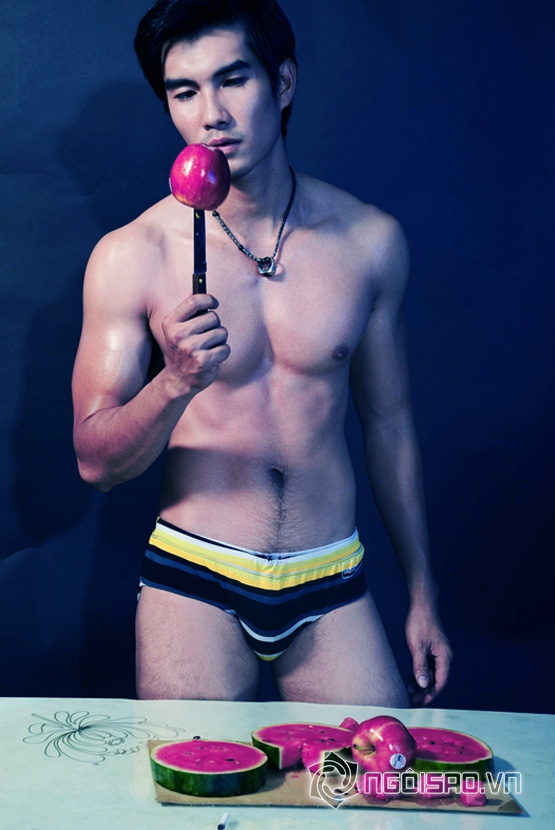 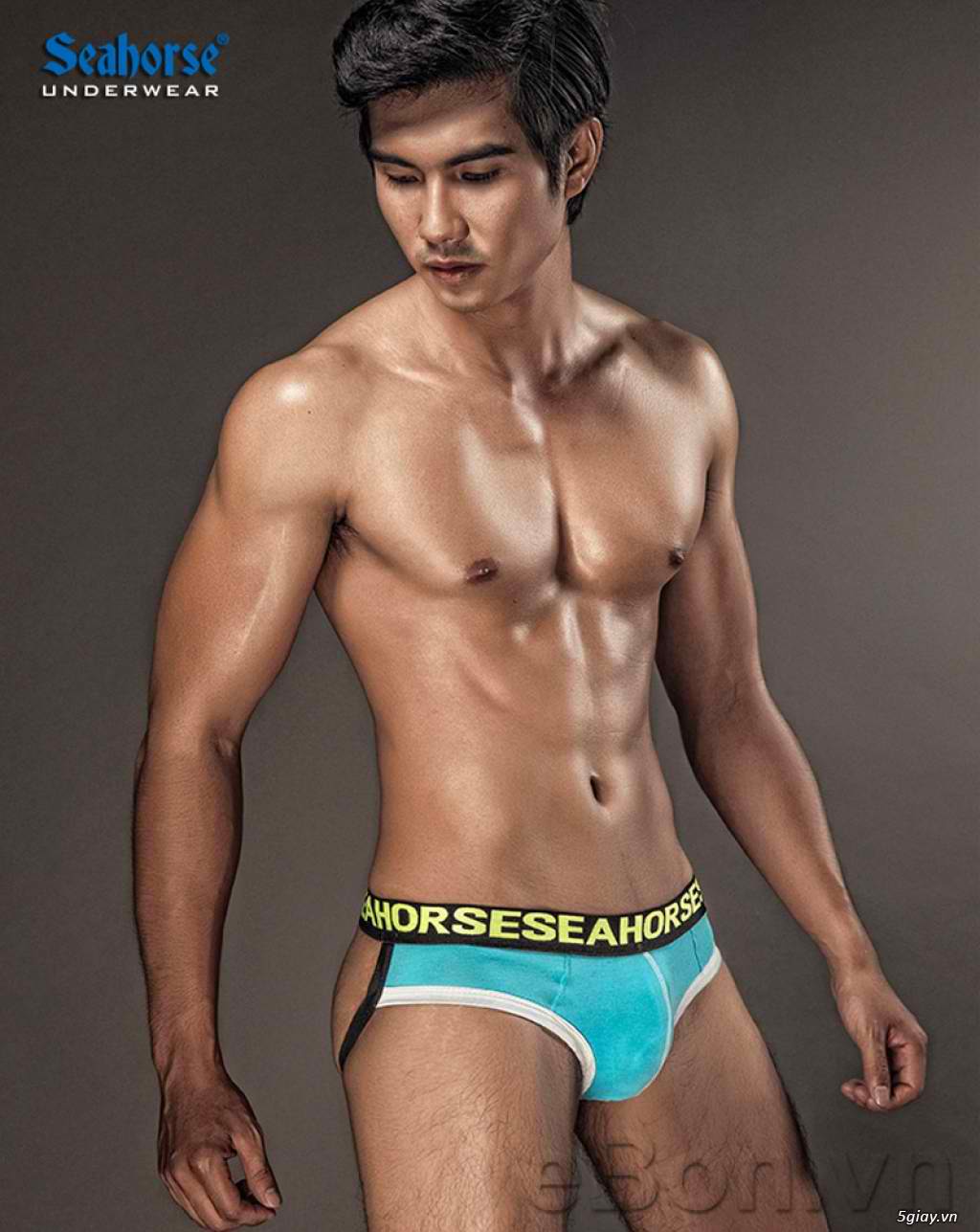 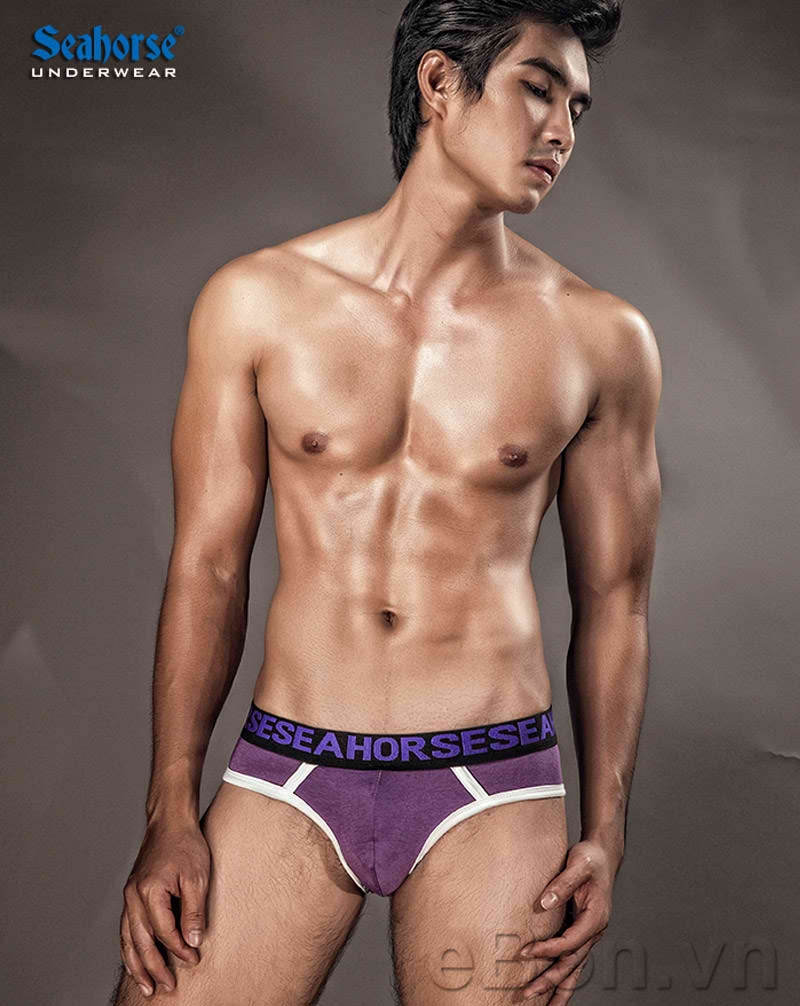 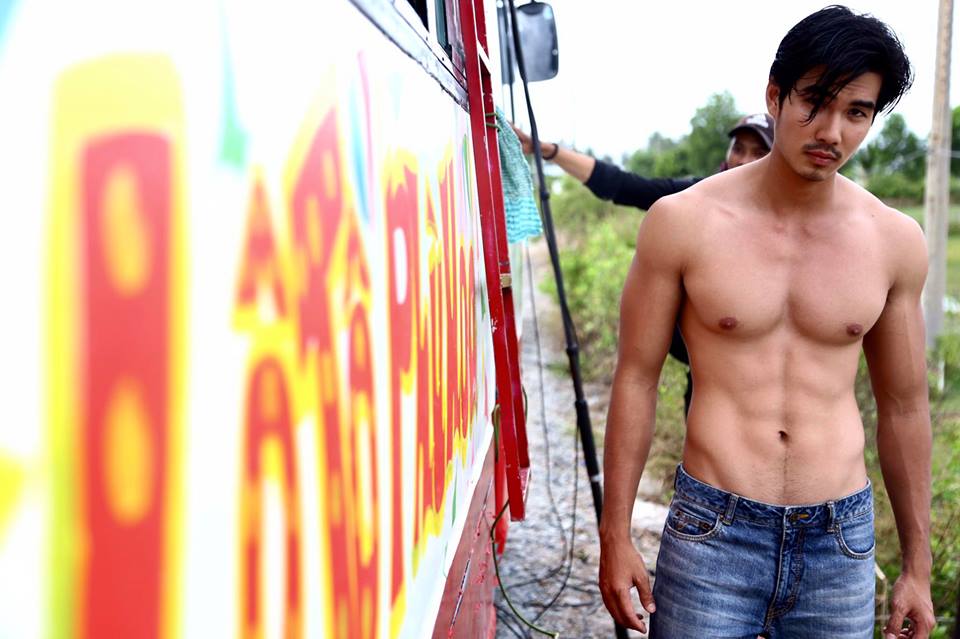 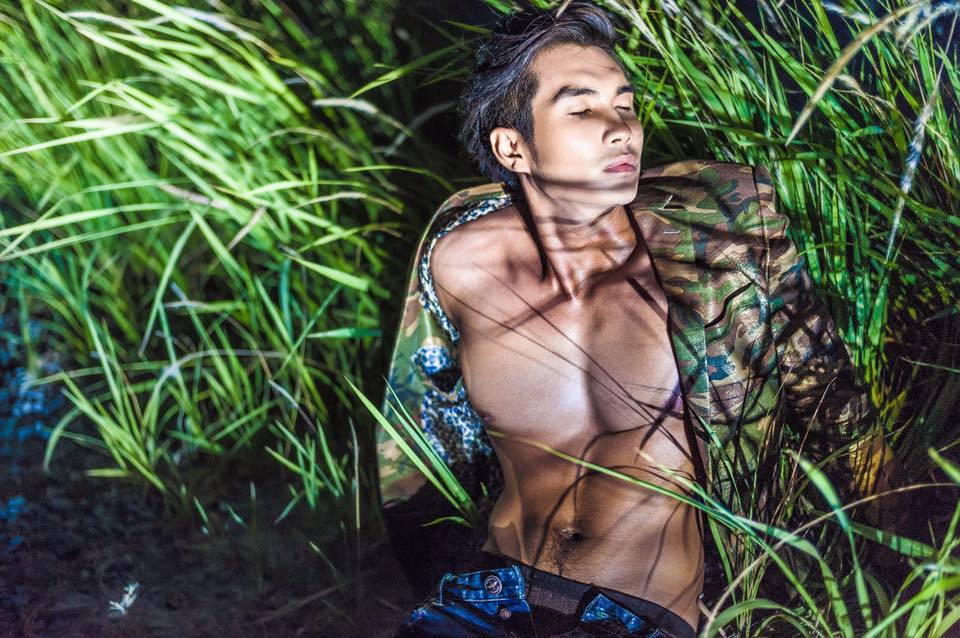 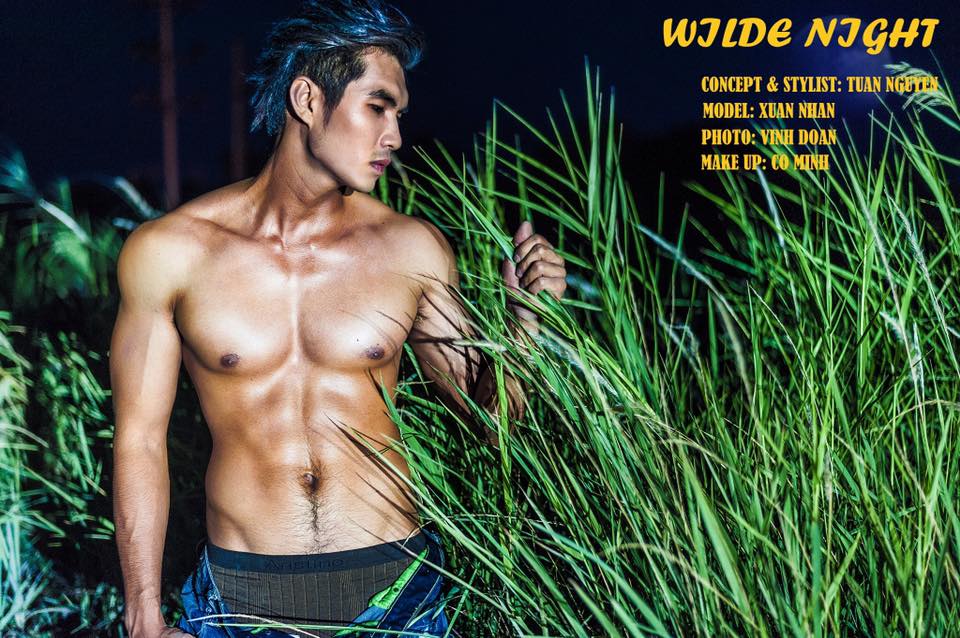 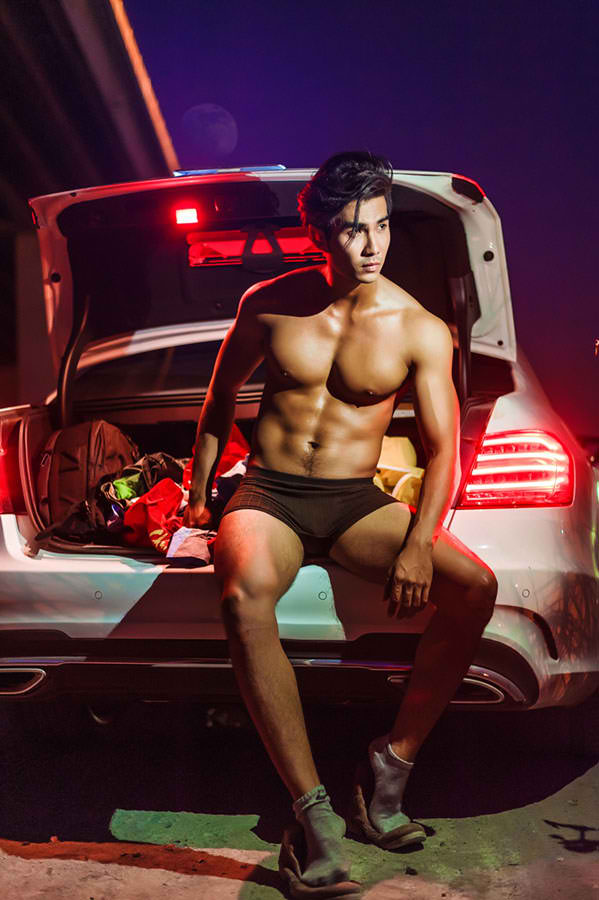 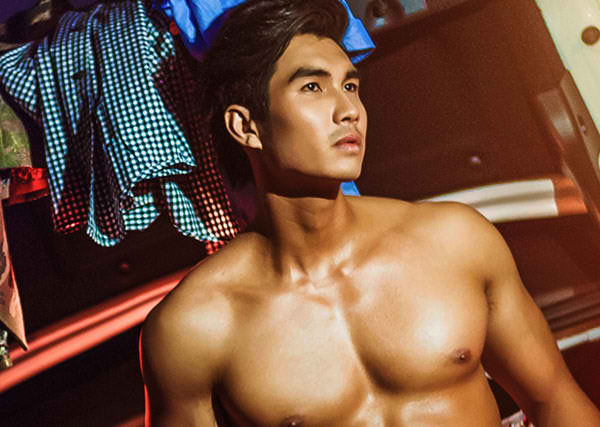 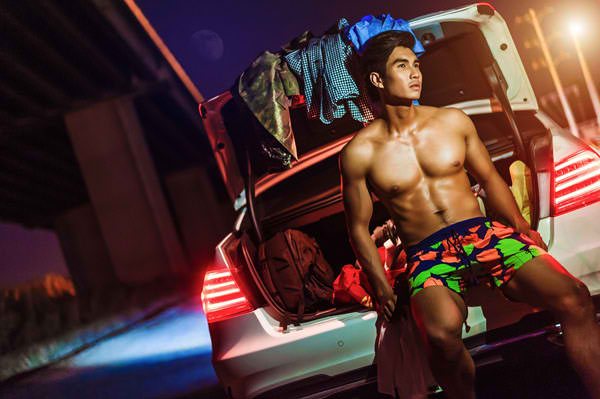 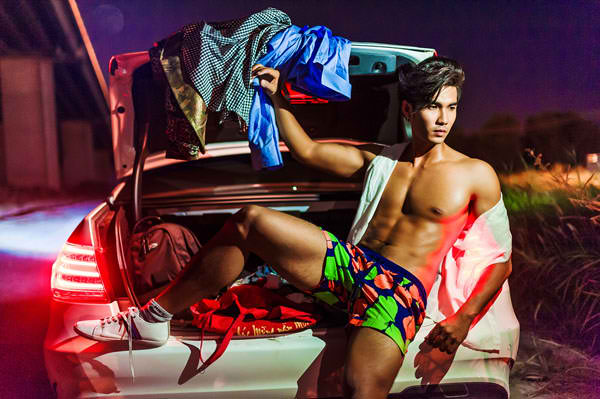 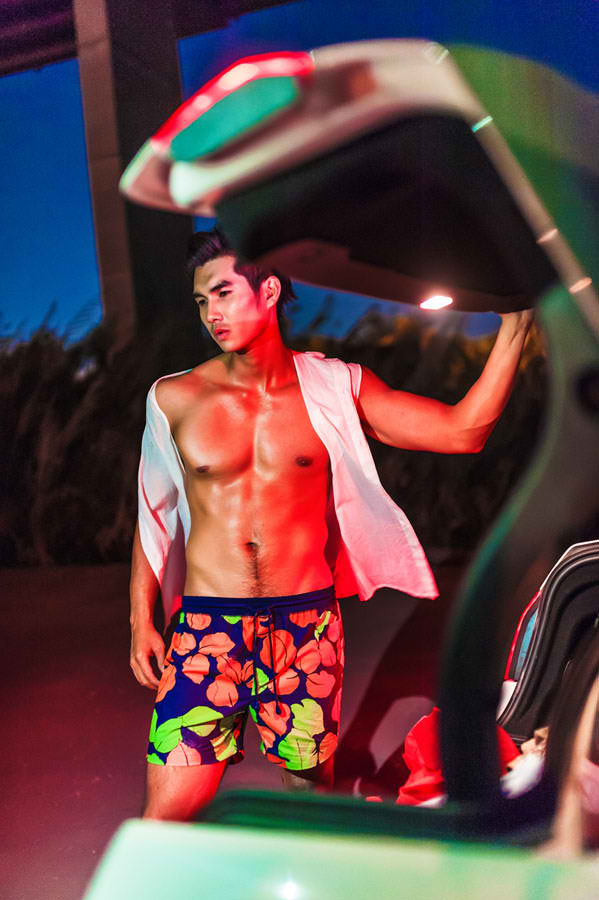 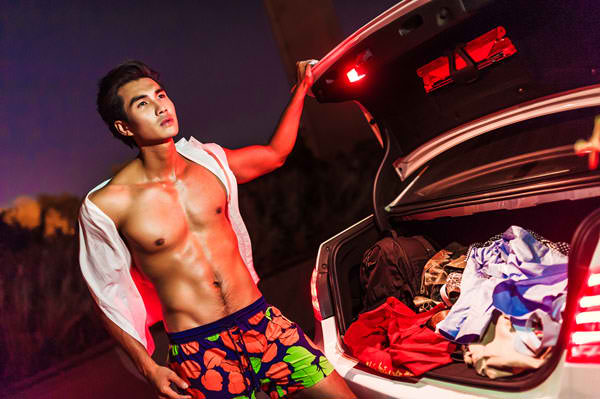 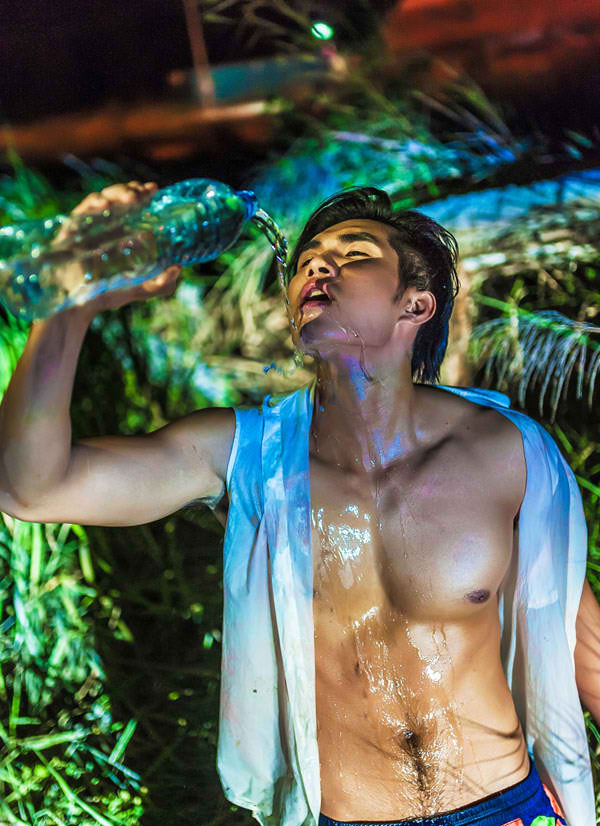 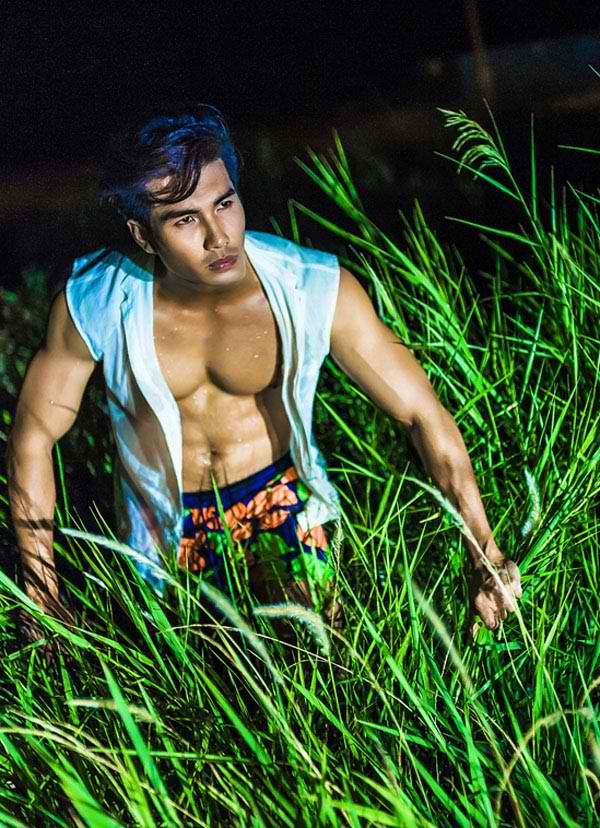 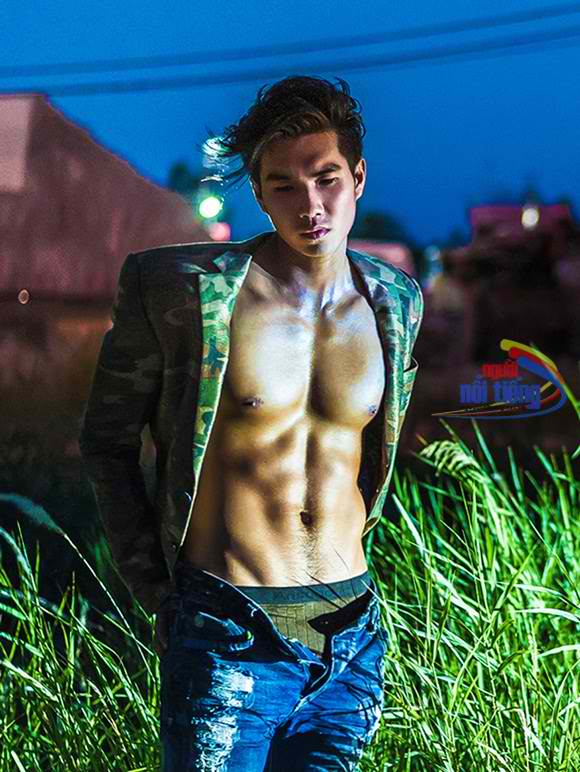 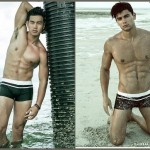 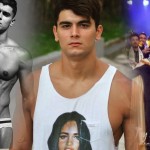