Jitesh Singh Deo bagged the title of Peter England Mr India 2017 at a dazzling ceremony in Mumbai on Thursday (December 14). The 22-year-old model from Lucknow, Uttar Pradesh will be representing India in the international contest. Deo defeated 16 contestants competing in the finale and was felicitated by none other than Bollywood ‘Queen’ Kangana Ranaut. 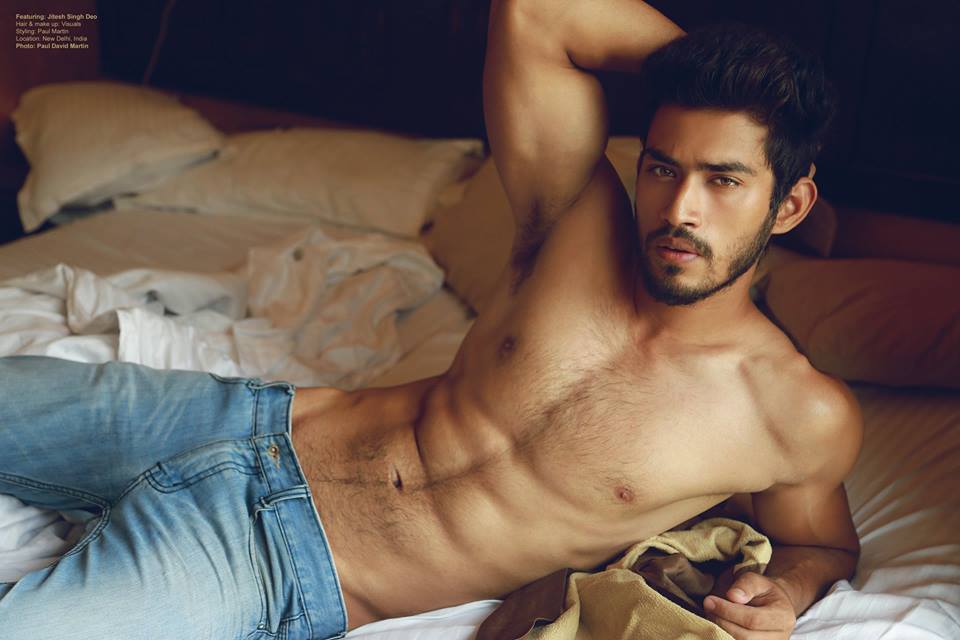 A model by profession, Deo had earlier participated in the Mr India contest in 2015. According to the official pageant website, Deo, a student of Indraprastha Engineering College, loves swimming, acting, travelling and outdoor sports activity. With a huge passion for acting, he believes winning an Oscars will make him feel his “life was a huge success”. 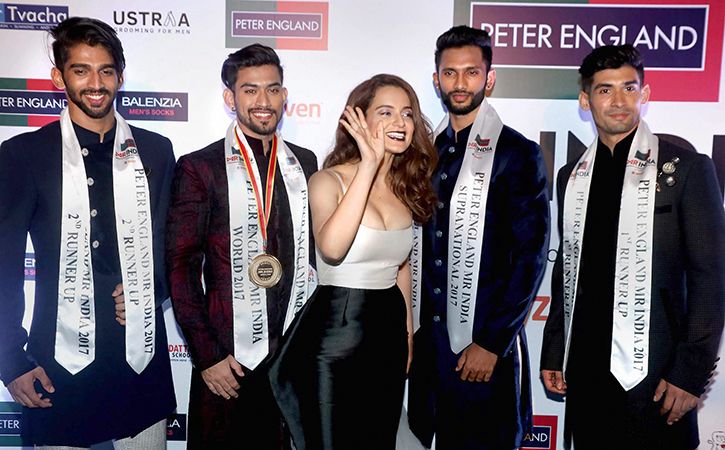 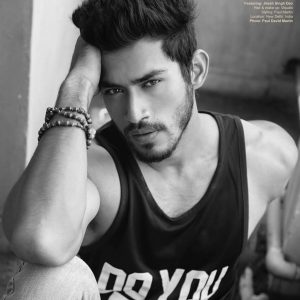 And when he was asked which famous beauty he would like to date given a chance, he picked the newly crowned Miss World, Manushi Chhillar. 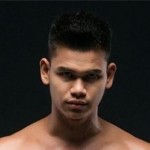