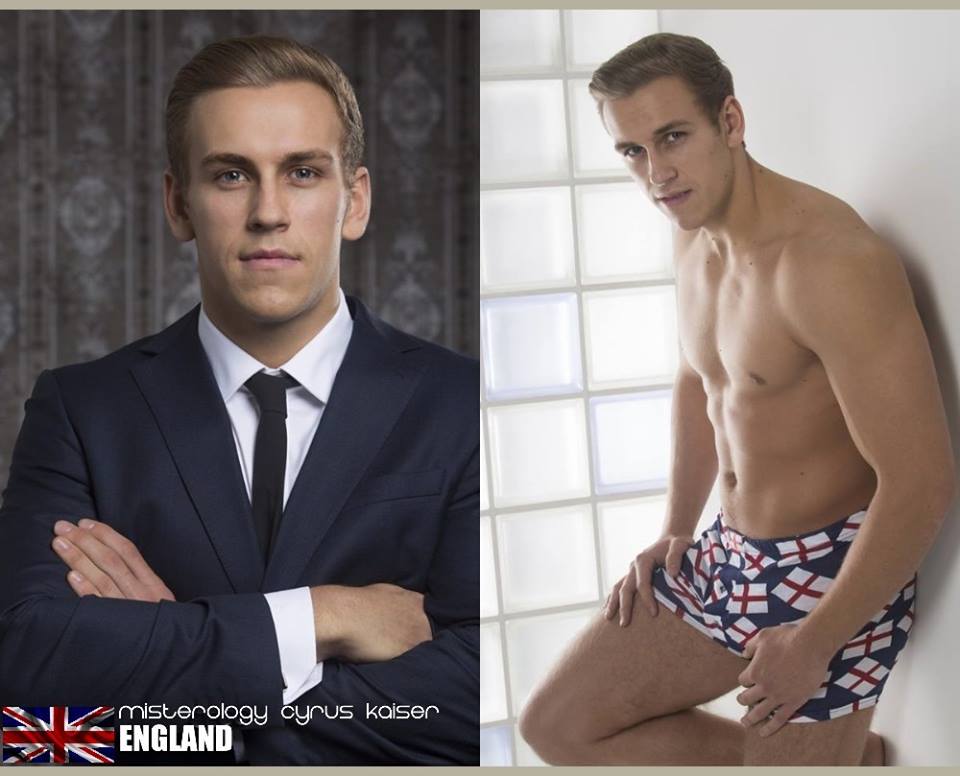 Chris Bramell will represent the host country of England at the 2016 edition of Mr World competition which will be held from 8th-19th July in Southport, England. He is 23 years old and stands 6’1″-tall.

Host nation representative Chris is a sportsman, born and bred in the city of Liverpool. Healthy living is key for Chris; wholesome foods, sunshine and lots of exercise. A sports development graduate, Chris has worked as a community football coach in Everton, and is a competitive footballer, golfer and hurdler. He hopes to inspire others and be a role model for future generations.“Our country’s weather isn’t the greatest, but it’s so welcoming and breath-taking with all the amazing cultures from around the world which have found a home here.” 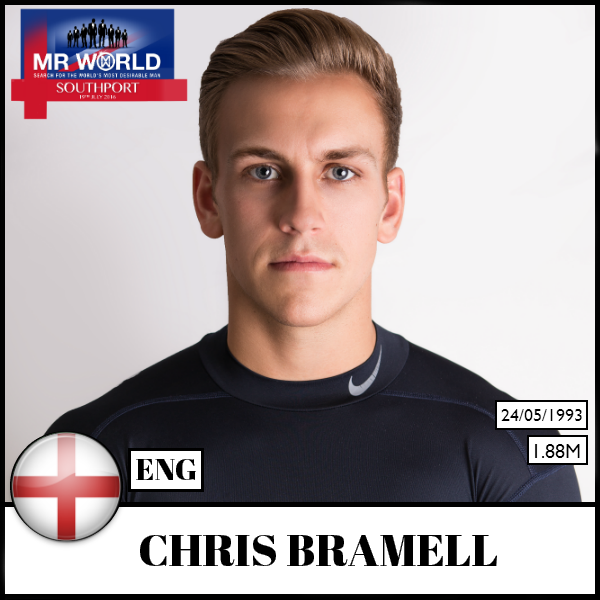 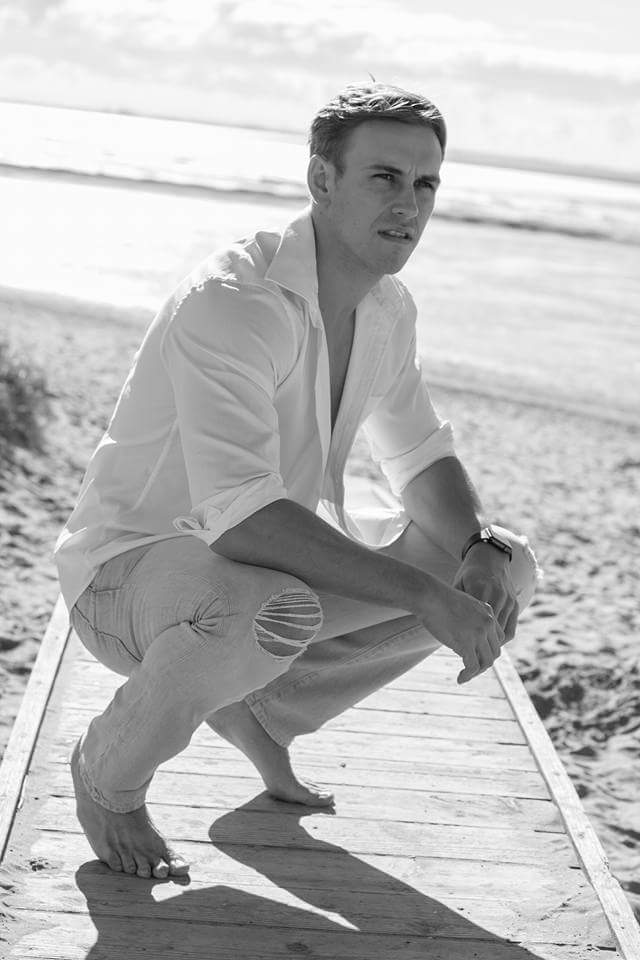 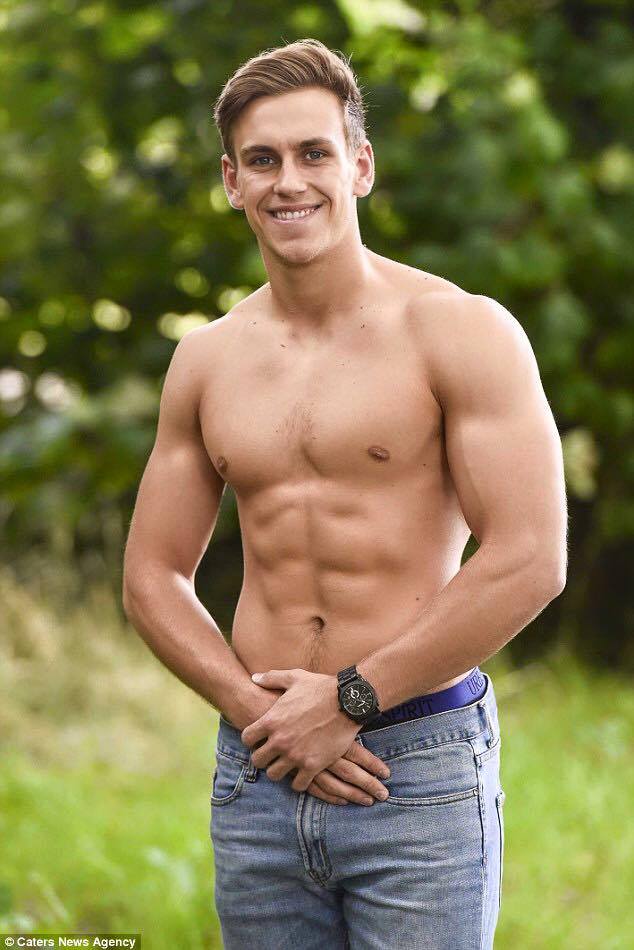 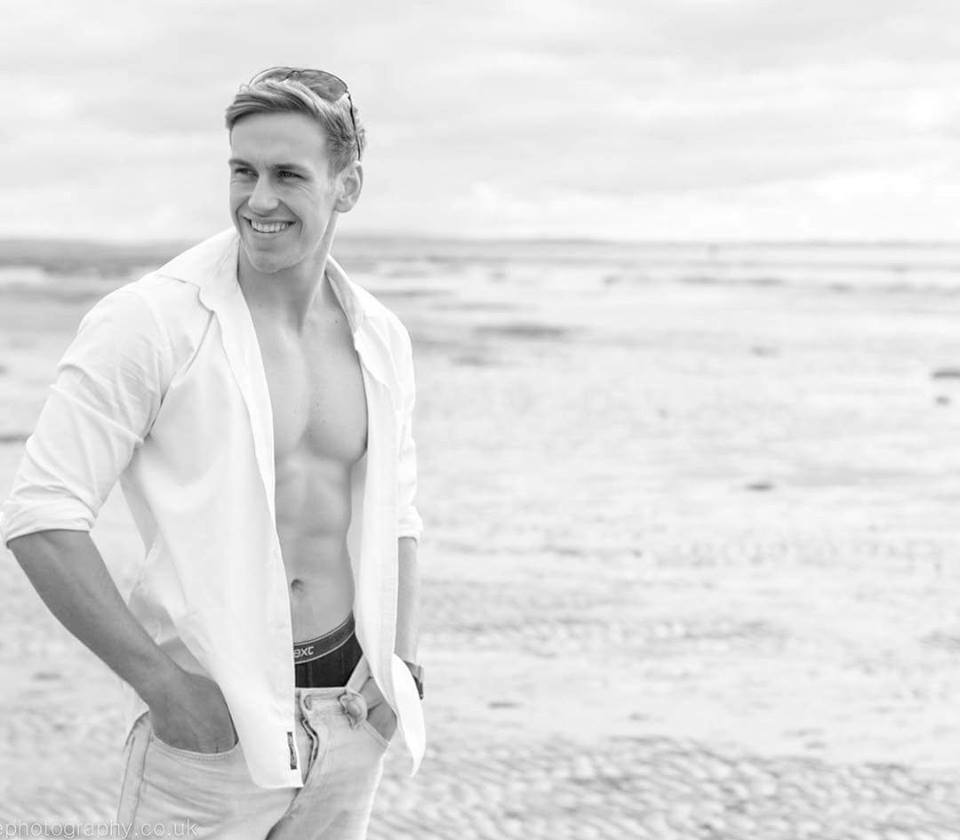 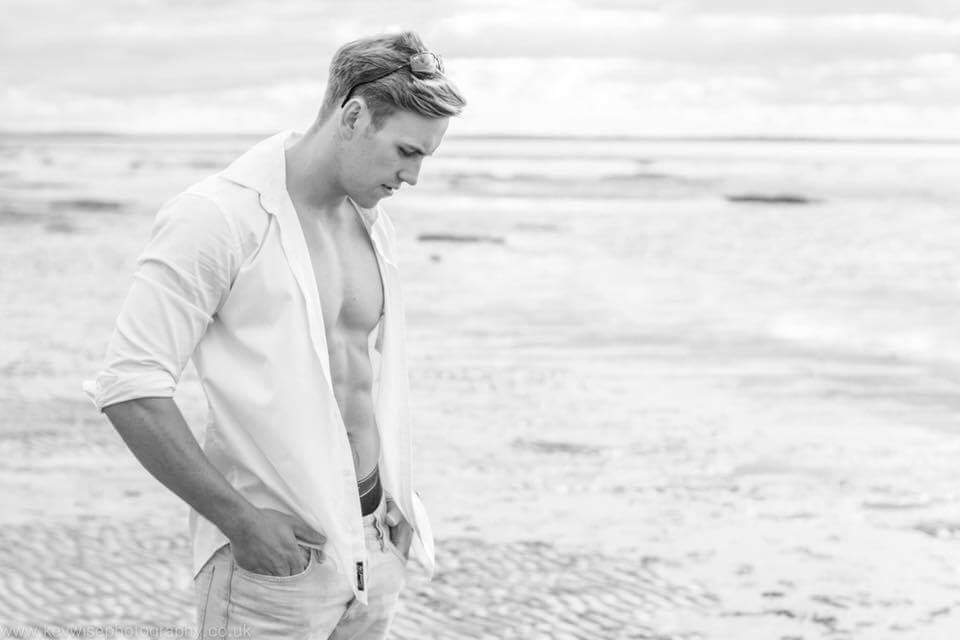 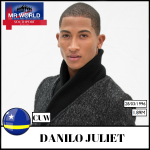 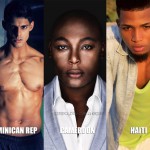