After Venezuela had to withdraw from the Mr World 2016 competition due to the high cost in processing an application to obtain foreign currency (the Miss Venezuela Org issued the following statement) , Dominican Republic, Cameroon, and Haiti are also out of the Mr World 2016 competition but reasons, undisclose for the mean time. Mr World website has already deleted their names as part of the official candidates. 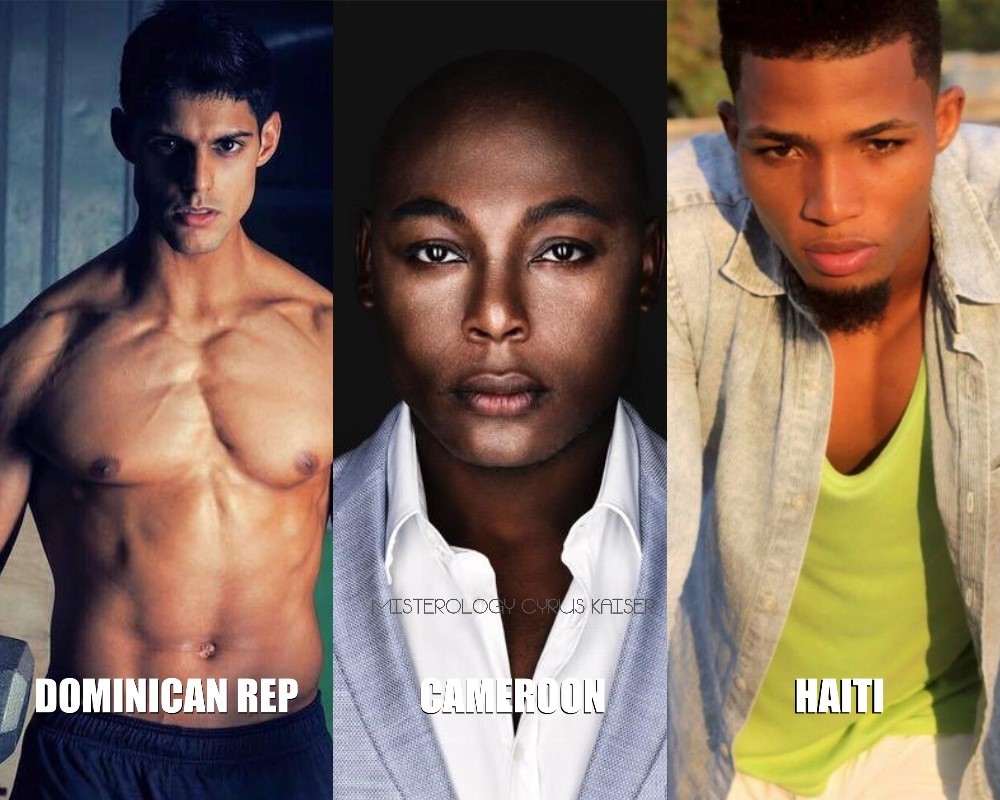 We regret to inform that Casey Sanchez will not be competing at MR World 2016. We would like everyone to know that Casey was 100% committed to this opportunity and prepared to represent the Dominican Republic, for reasons out of our control we sadly had to withdraw him from this competition. We would like to thank everyone that showed support and we would like to share with you the video we had prepared for his profile as candidate: 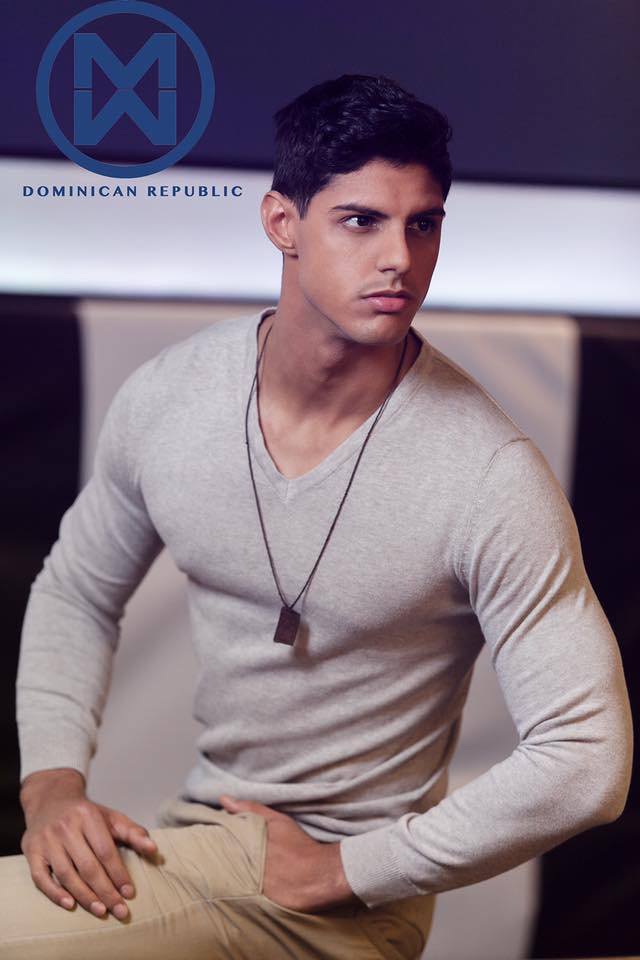 Today I regret to inform everyone the news that I will no longer be competing in Mr World 2016. The past several months I have been so focused in preparing myself physically, mentally, and spiritually for what would have been greatest opportunity in my young career. I was extremely motivated and determined to give it my all as the representative of my country, the Dominican Republic. I was ready to get the job done with honor and integrity. Due to circumstances out of my control, I had to withdraw from the competition with a heavy heart. My journey however does not end here for I am already working on other projects and the future looks bright! Most importantly I would like to thank from the bottom of my heart the key people that prepared me for this opportunity and everyone’s unbelievable support. Hope everyone has a great day and stay tuned for what’s to come. Thank You. 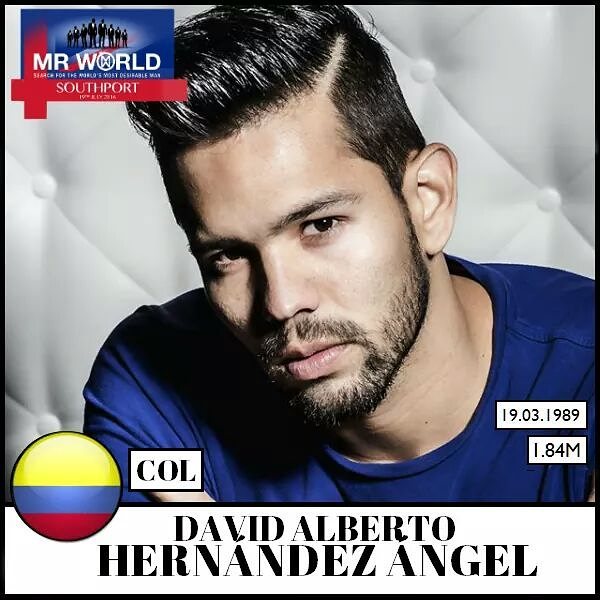 Another candidate that won’t be able to compete is Colombia because he was denied a visa to England. Mr World Organization really needs to try to resolve this problems with the visas if they want more participants in the competition. 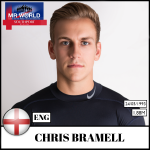 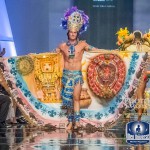