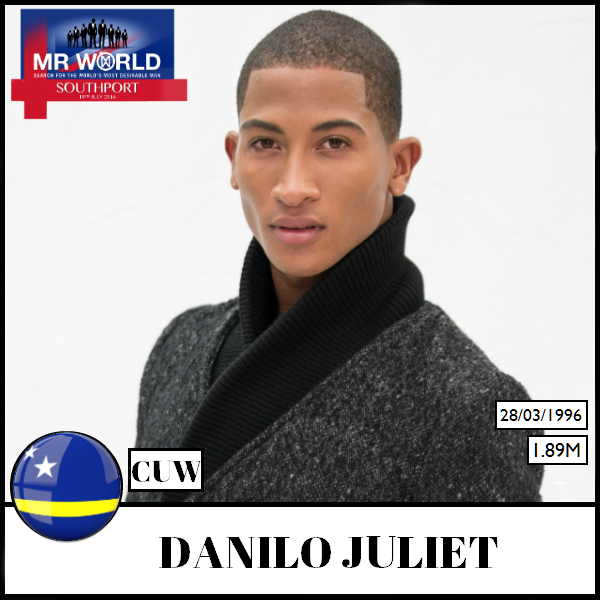 20-year-old Danilo Juliet will represent Curacao at the Mr World 2016 competition which will be held in Southport, England from 8th-19th July 2016. This 6’2″-tall can speak four languages: Papiamentu, English, Dutch, and Basic Spanish.

Danilo is a sports student with ambitions of career is sports coaching, rising to international level. Describing himself as ambitious and disciplined, he also works as a part time model and a lifeguard too. Aside from sports, Danilo is an accomplished ballroom dancer, he enjoys the arts, and is a fan of all kinds of music, from Hip Hop to Dancehall. He loves Caribbean cuisine, with his favourite dish polenta, Redsnapper & Krioyo sauce.“Curaçao is a tropical island full of talented and beautiful people.” 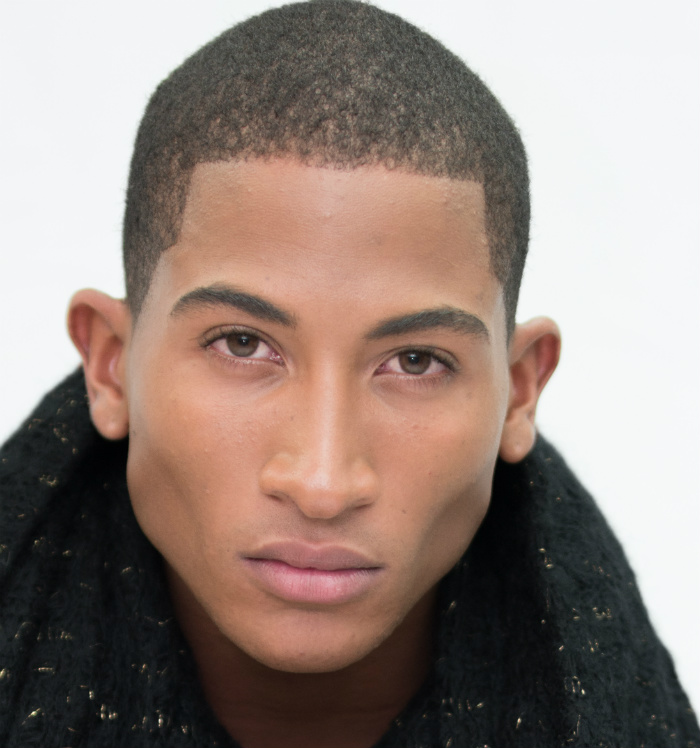 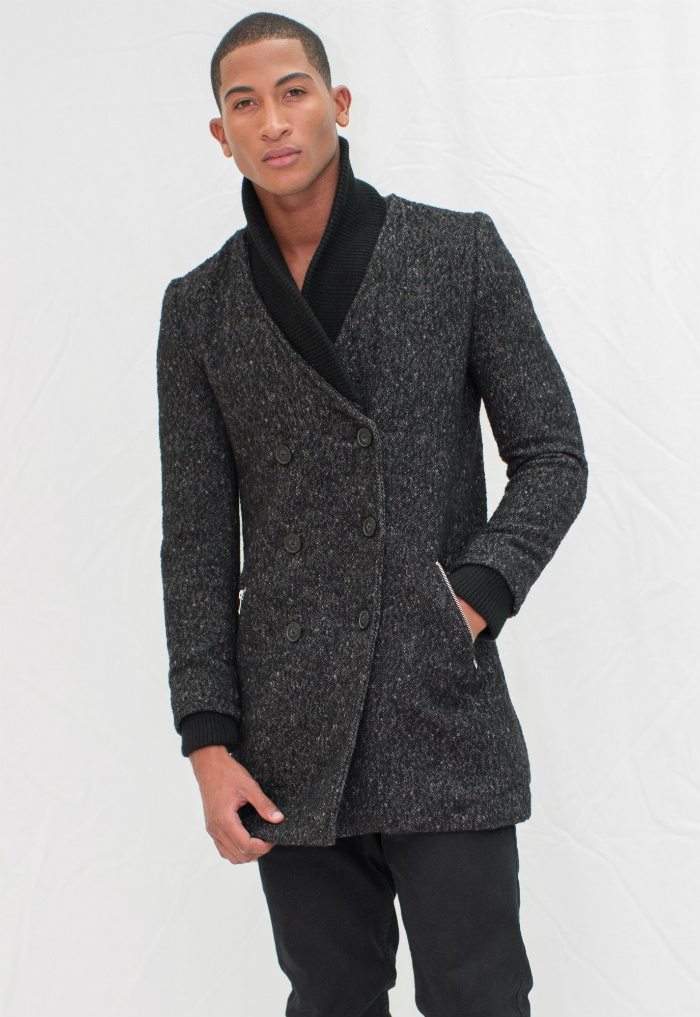 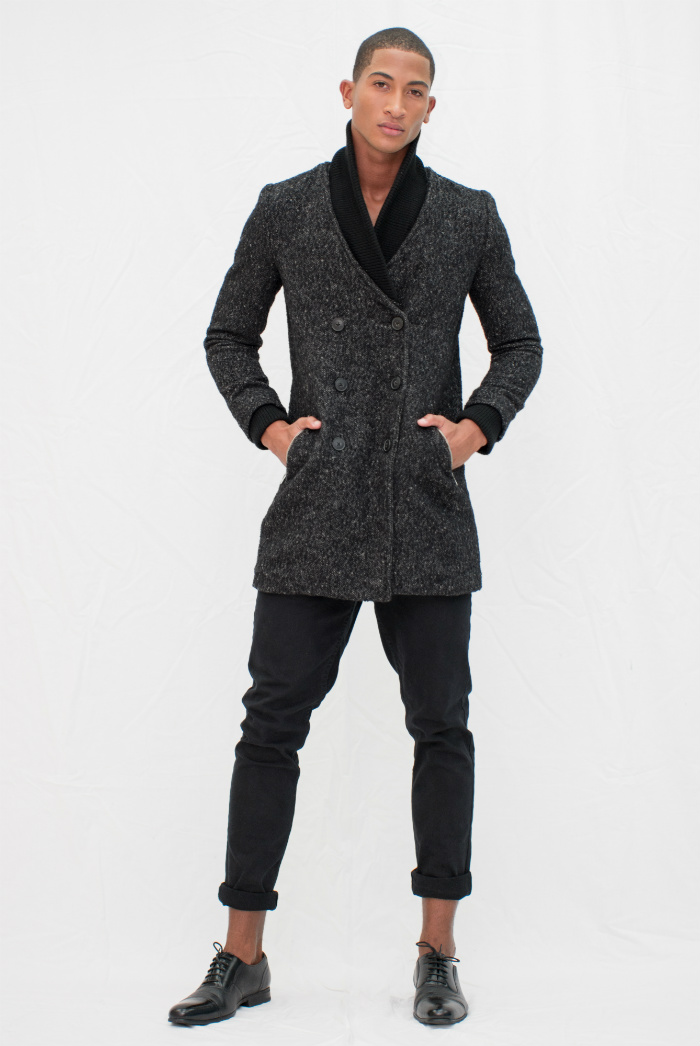