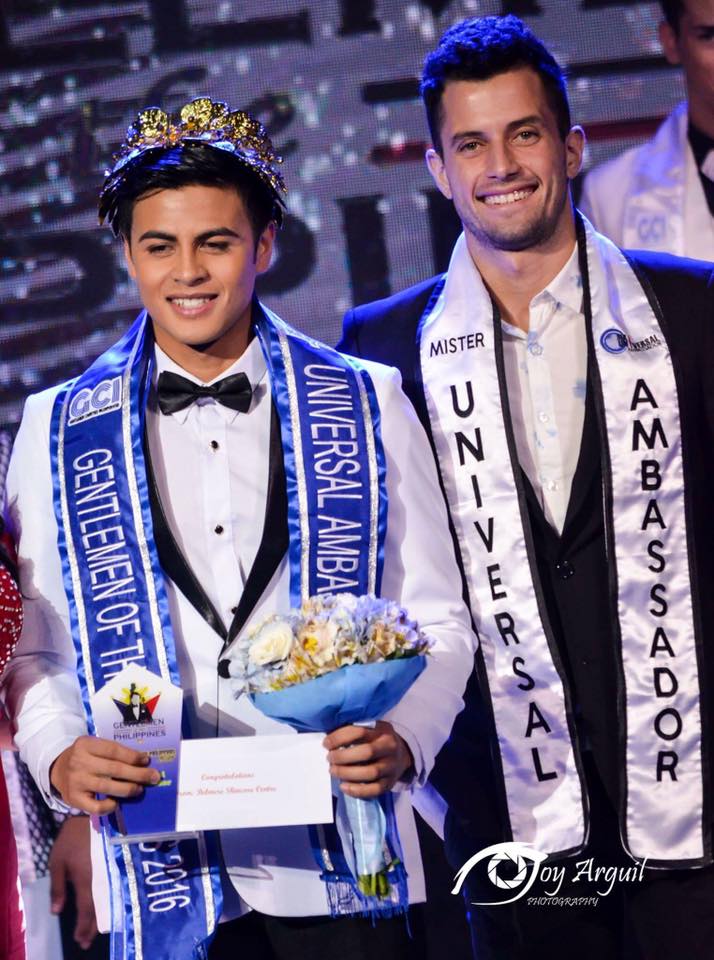 23-year-old Andrea Biondo who represented South Italy adjudged as the grand winner and was named Mister Universal Ambassador Philippines 2016 at the recently concluded Gentlemen of the Philippines 2016 pageant held on 31st July 2016 at the Trinity University of Asia Theater in Quezon City, Philippines. During the event this 5’11″-tall hottie also bagged the Balai Sadyaya Best in Creative Barong designed by Chico Estivaand and Best in Swimwear (Pegarro Swim by Julius Jaguio & Domz Ramos). He was also named as Brand Ambassador of Psalmstre New Placenta for Men and received the Belmere’ Skin Care award.
He will represent the Philippines at the 2nd edition of Mister Universal Ambassador pageant which will be held in Bali, Indonesia from 21st-30th September 2016.
Andrea studied and finished a technical course in Geometra (or Surveying as what most of us would call it) at the Istituto Tecnico Per Geometri “Rosario Gagliardi”.
“This was a journey of a lifetime, a dream I always wanted to be part of, a goal I worked hard to reach. It has been a roller coaster full of excitement and happiness. The biggest challenge in my life so far. The best feeling to represent the Filipino Community of Italy after winning Mister Bachelor Philippines Italy 2016 to this amazing life changing experience that is Gentlemen of the Philippines 2016.
I am ANDREA BIONDO, your MISTER UNIVERSAL AMBASSADOR PHILIPPINES 2016.
Winning this new title is the biggest thing I could ever imagine at this point of my life. Not because for any random reason, but because of what I have experienced and the overwhelming ecounters during this amazing journey.” ~ Andrea Biondo
ANDREA BIONDO – MISTER UNIVERSAL AMBASSADOR PHILIPPINES 2016 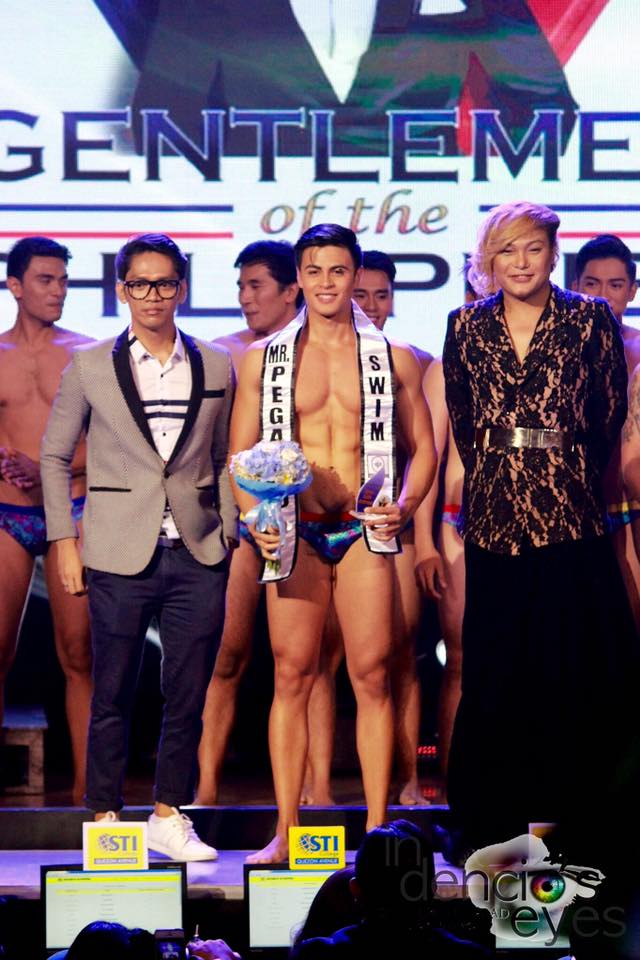 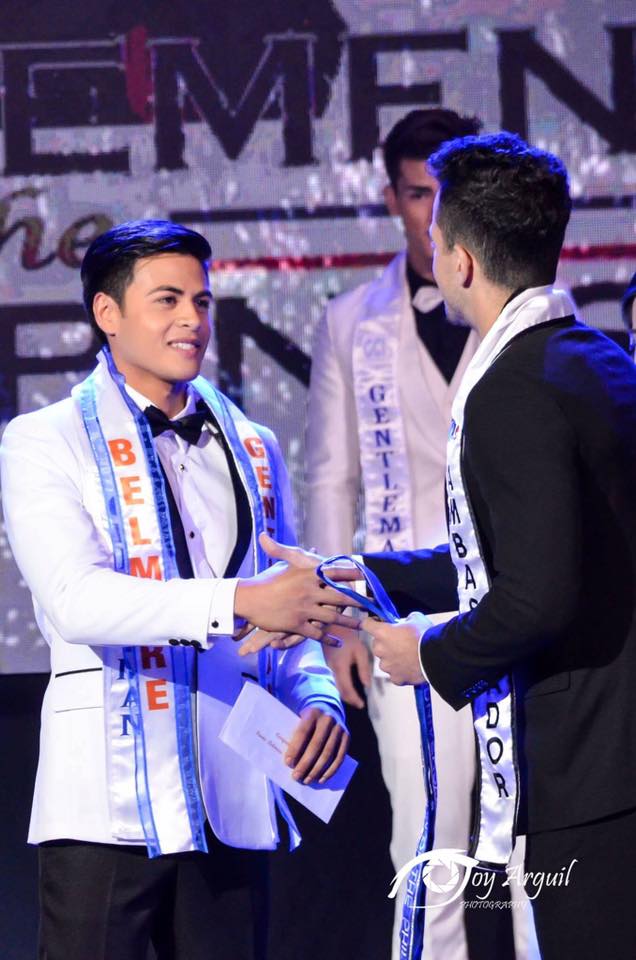 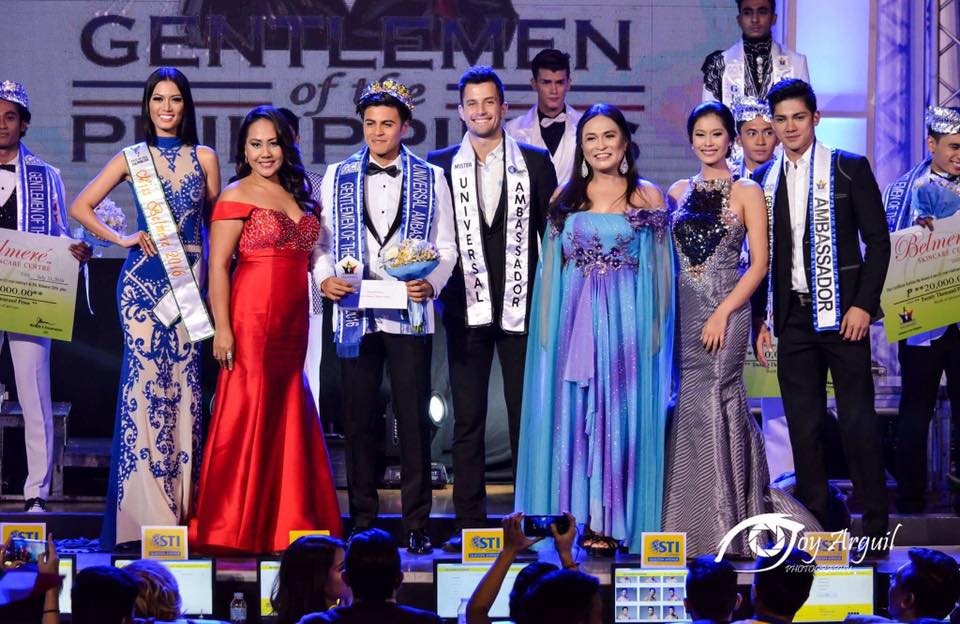 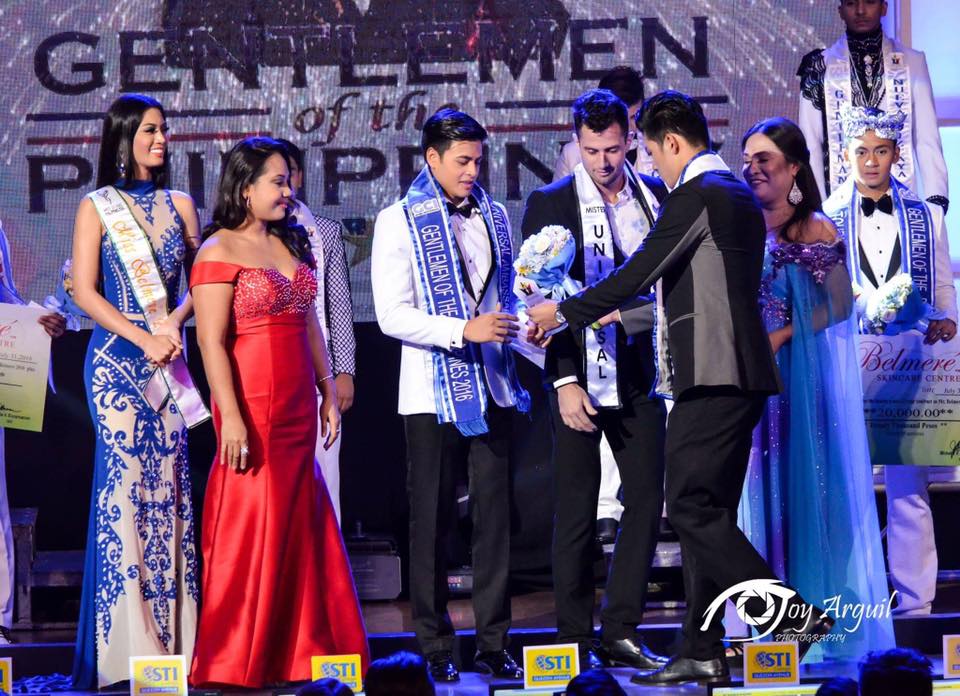 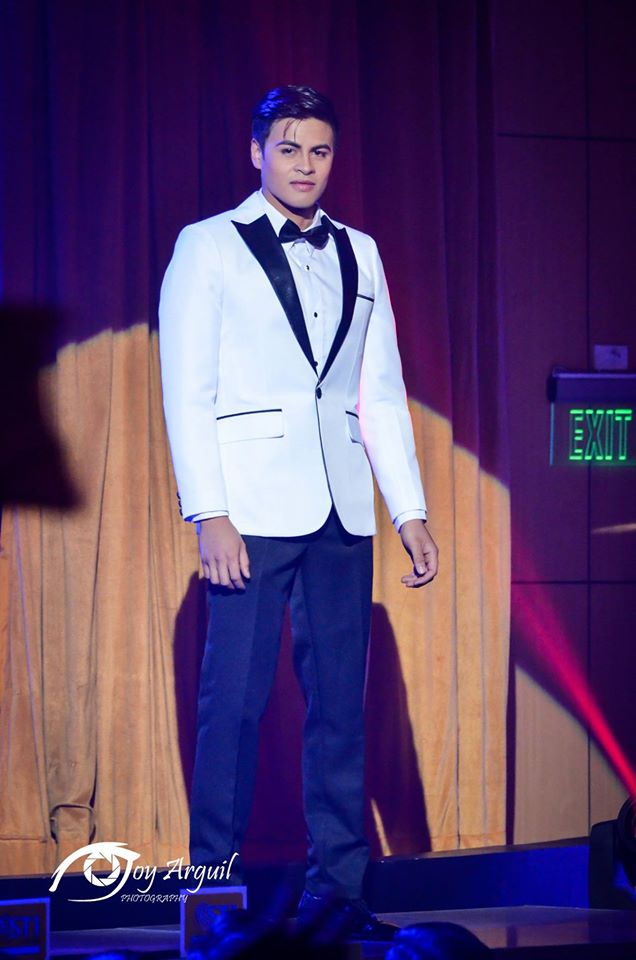 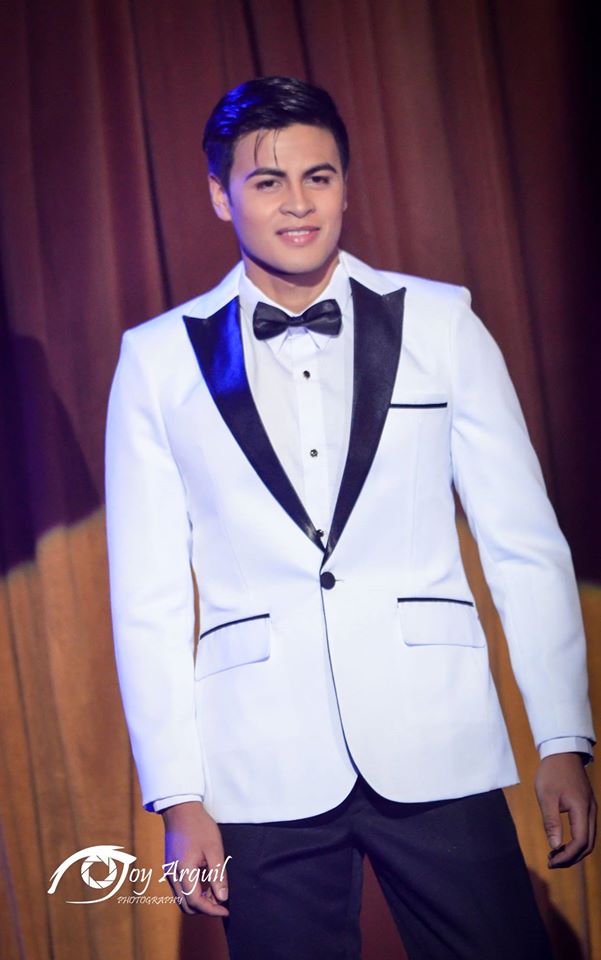 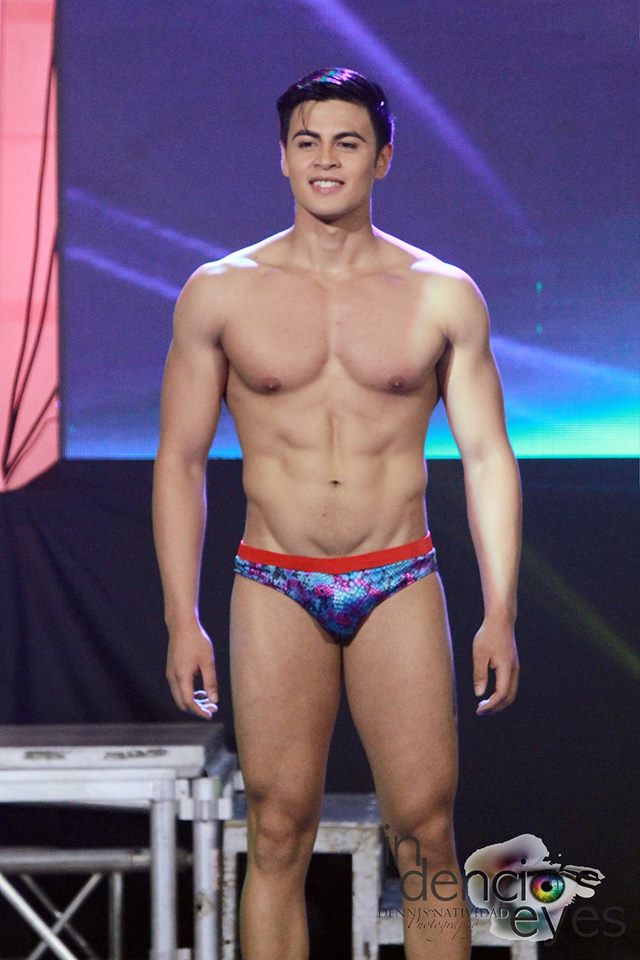 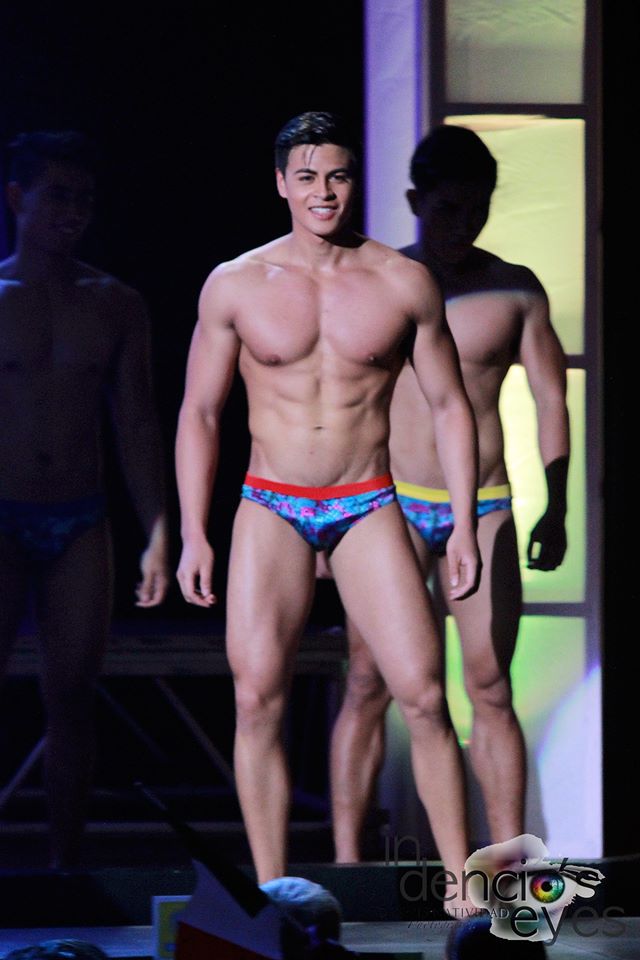 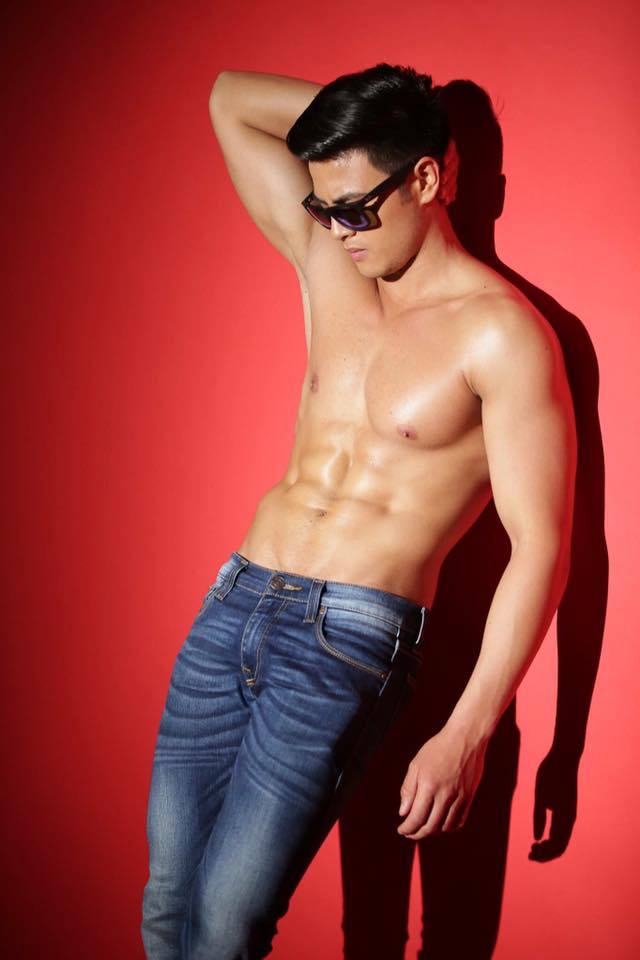 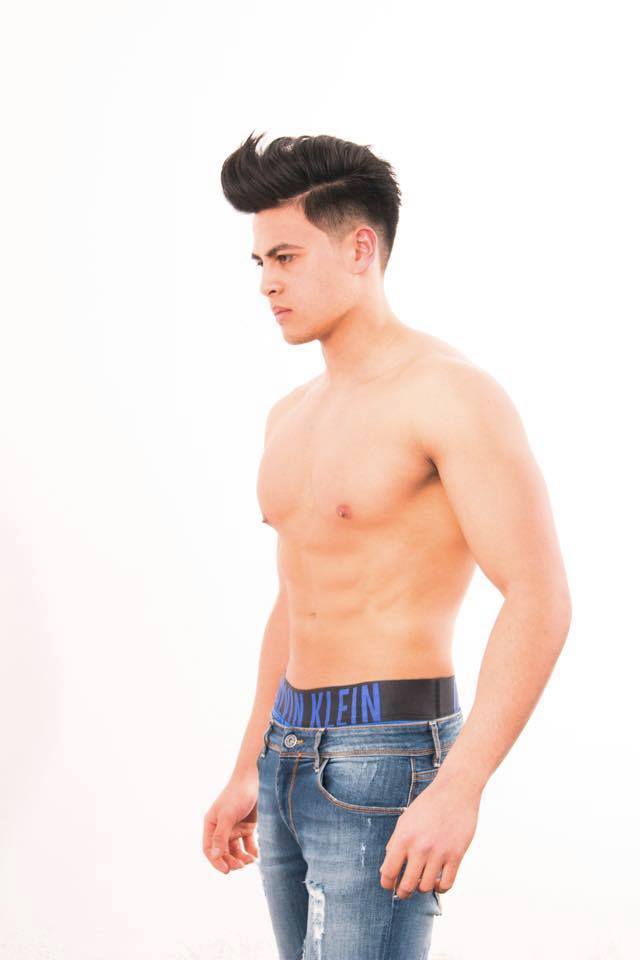 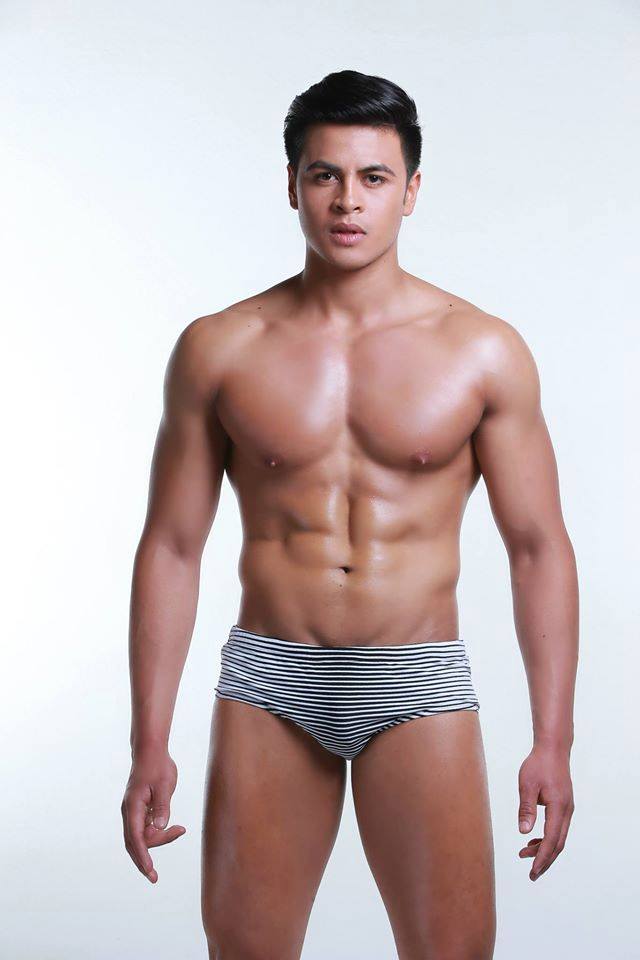 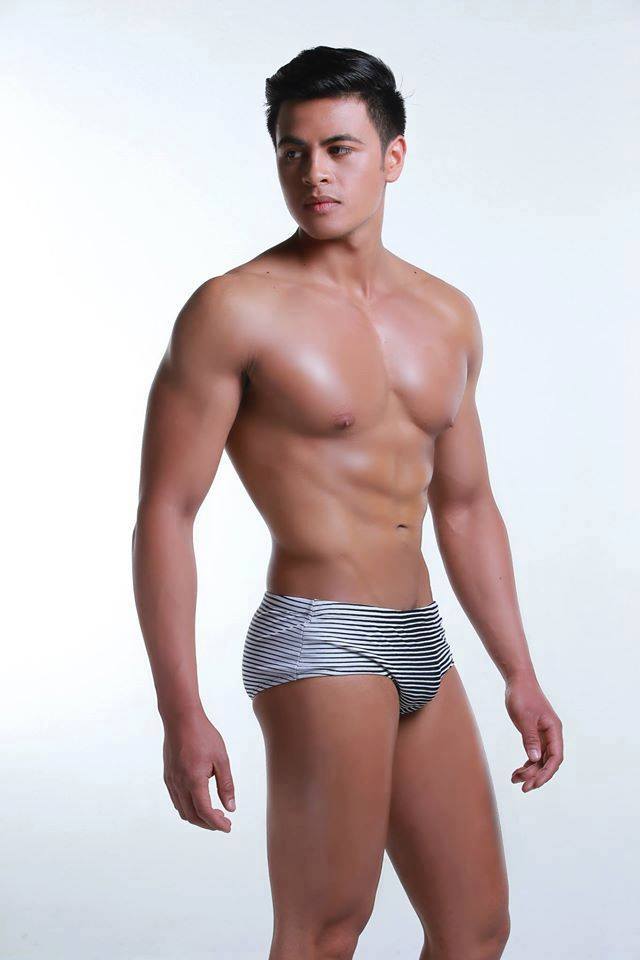 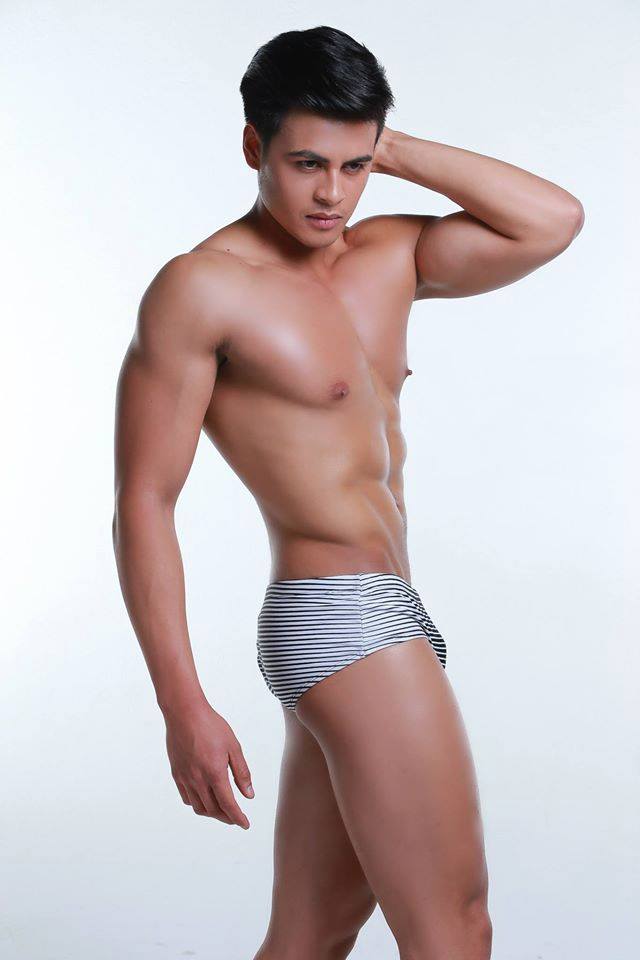 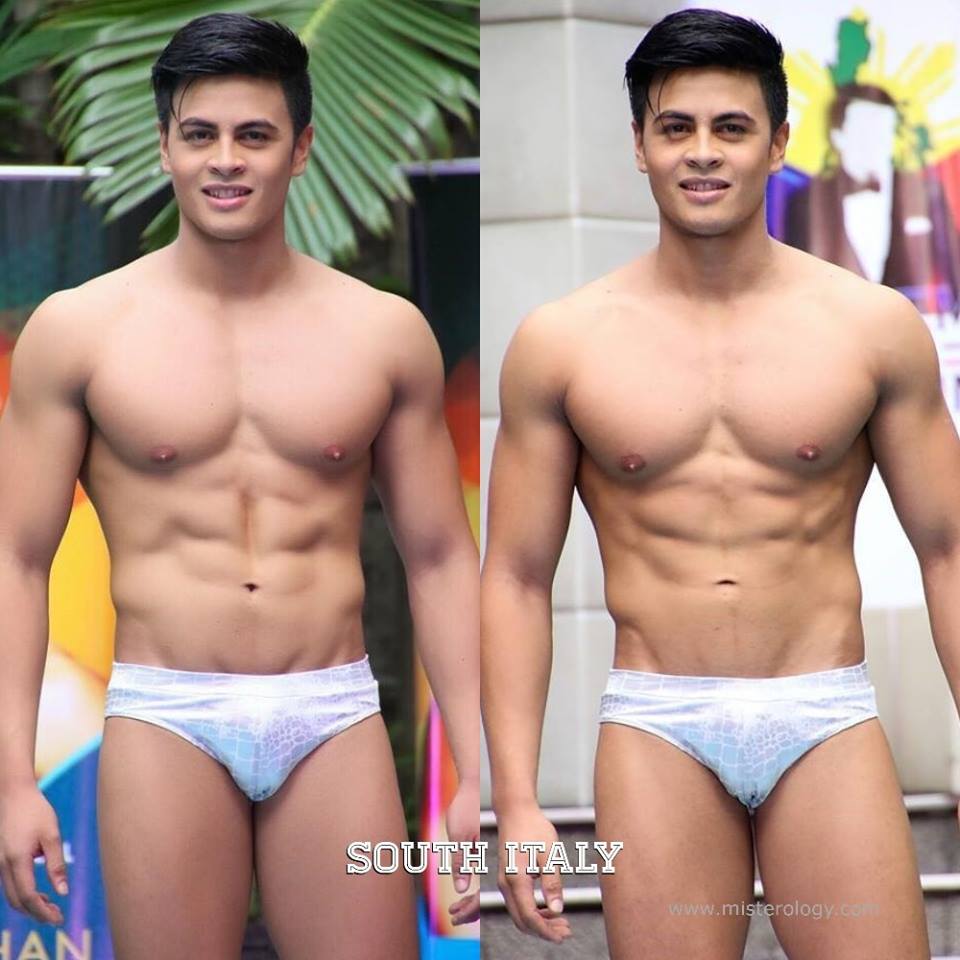 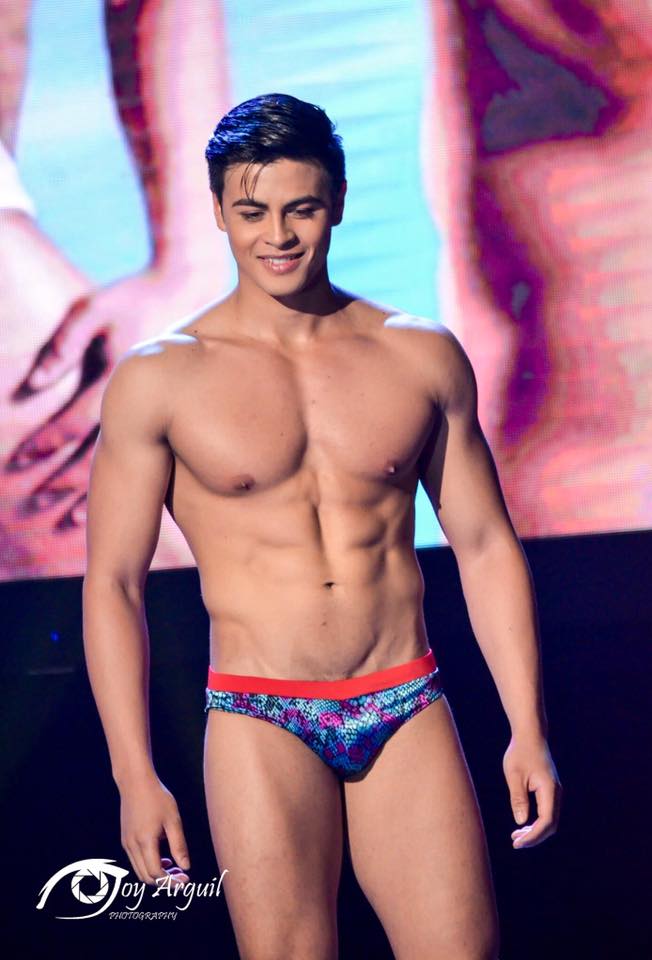 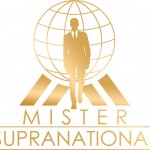 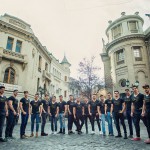