Pratik Virk, the winner of Rubaru Mister India 2014 created history by becoming the first ever winner of the Rubaru Mister India pageant to represent India at an international pageant. The very charming gentleman from the Indian state of Punjab marked India’s debut at the prestigious Mister Model International Pageant. He represented India at the second edition of Mister Model International Pageant held on  7 December 2014 in Santo Domingo, Dominican Republic and was declared fourth runner up.

Pratik instantly became a huge sensation in Indian pageantry after he won the Rubaru Mister India title. He grabbed attention for his perfectly sculpted and charming face, dreamy eyes and well-built physique. He is also regarded as one of the best looking models of Indian origin.

A model and actor by profession, Pratik went to ITFT University in Chandigarh and graduated with a bachelor’s degree in Airlines, Tourism and Hospitality management. He has been a model since quite a while now. He started his journey by winning India’s biggest male pageant, the Rubaru Mister India pageant held at Chanson Resort in Haryana. Apart from winning the prestigious title, he also won the special award for Mr Elegance at the said event.  The Rubaru Mr India pageant is produced by Rubaru Group led by Indian entrepreneur and painter, Sandeep Kumar. 2014 was the first year that Rubaru Mister India Organization formed an association with an international event, Mister Model International Pageant.

MMIP (acronym for Mister Model International Pageant) is an annual international beauty pageant for men that began in 2013. It is produced by TIM Management Group under the leadership of Mr Luis Trujillo. This prominent international pageant is based in the United States.

Pratik shouldered the responsibility of representing India at this prestigious event and brought laurels to the Indian nation by bagging the fourth runner up title. It was also the first time that an Indian representative participated in this US-based international extravaganza.

Here are some more pictures of this charming gentleman who made India proud at the international arena. 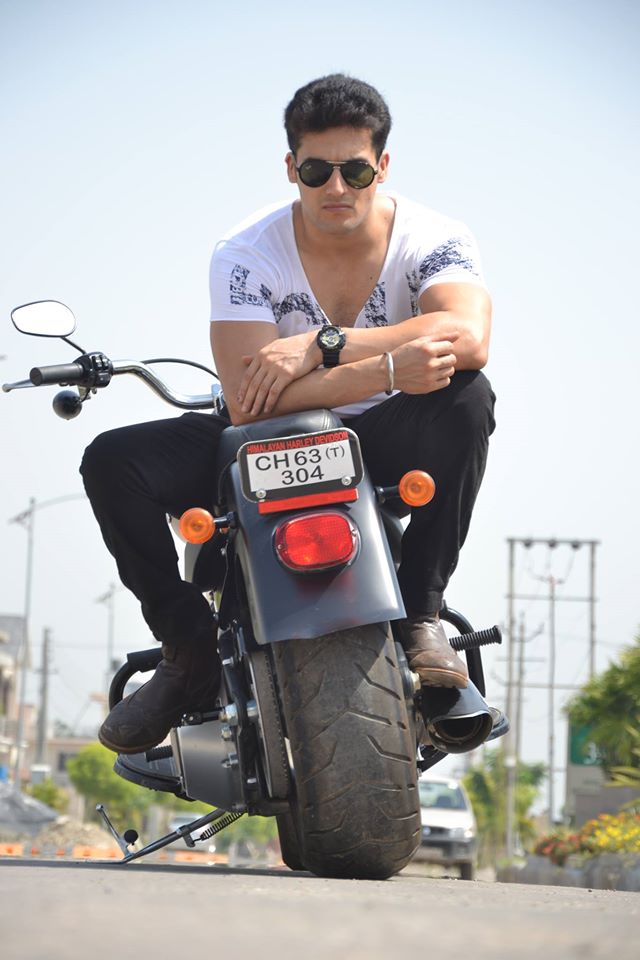 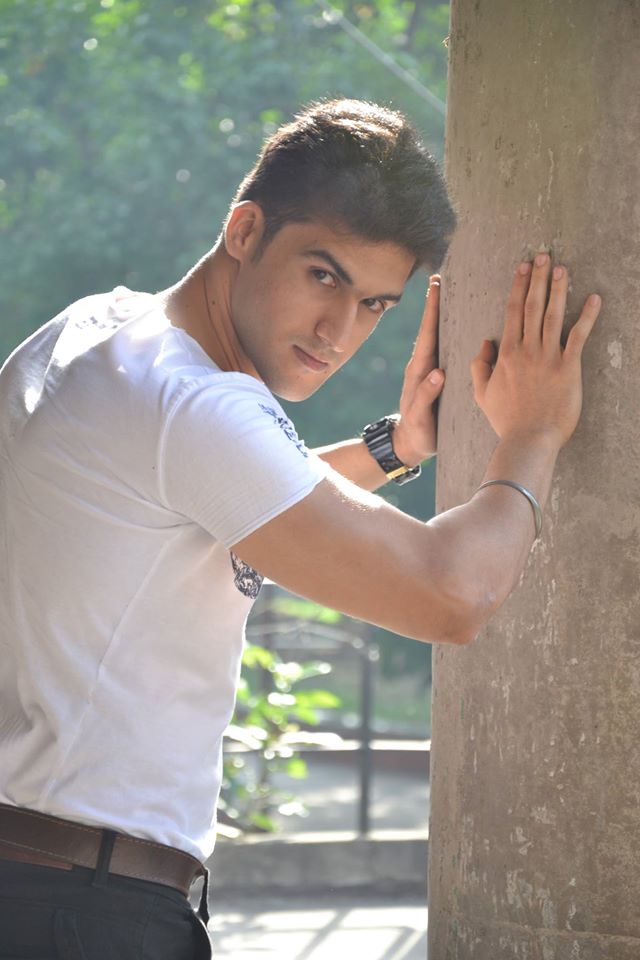 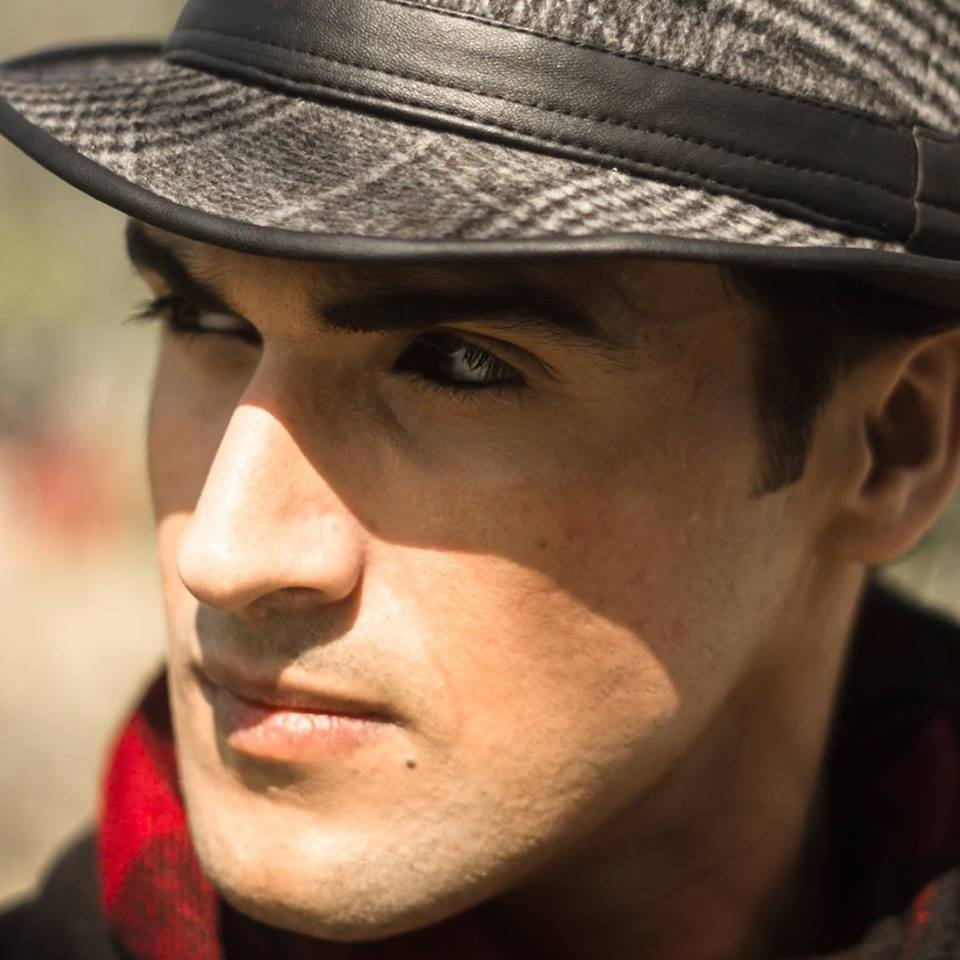 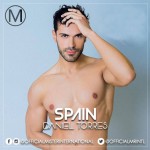 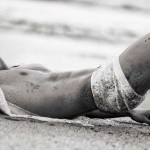