New Delhi based doctor, Pankaj Ahlawat has been chosen as Rubaru Mr India National Universe 2017. Soon, he will be seen representing at the inaugural edition of Mister National Universe pageant to take place from 5 June 2017 to 13 June 2017 in Thailand.

Apart from being a certified doctor, Pankaj is also a freelance model. This 23 year-old charming gentleman hails from the capital city of New Delhi and  holds an M.B.B.S. degree from the University College of Medical Sciences and GTB Hospital, New Delhi. He stands 6 foot tall and has brown hair and brown eyes. He is the first doctor to be chosen as a Mr India titleholder.

Earlier this year, he participated in India’s biggest pageant for men, the Rubaru Mr India contest held on 25 February 2017 and was chosen to represent India at the very first edition of Mister National Universe competition. The Rubaru Mr India contest is India most prestigious and one of the oldest surviving male pageants. The contest is run by the Rubaru Group and has its origin way back in the year 2004 when it was held as a regional modelling competition in the Northern part of India. Gradually with time the pageant expanded and has now become India’s foremost modelling contest of men.

Mister National Universe pageant is an international male pageant based in Thailand. It is owned by Ms Tanya V, the owner of Mister National Thailand and the Hot Magazine. Models from all over the world will be travelling to Thailand to take part in the inaugural edition of this international event. They will take part in various photoshoots and preliminary competitions. Apart from all the pre-pageant events and segments, the candidates will also explore the beautiful land of Thailand. At the conclusion of event on the grand finale, scheduled to take place on 13 June 2017, the best performer of the event will be judged as the winner of the very first edition of Mister National Universe pageant. 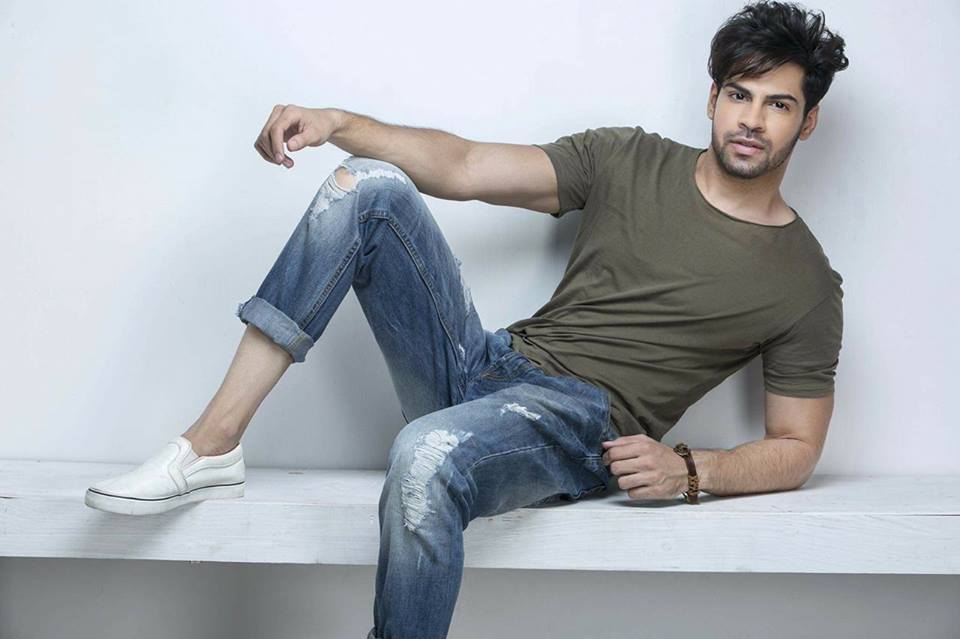 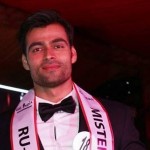 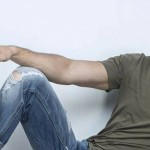