Srikant Dwivedi, the winner of Rubaru Mr India 2017 contest will soon be seen representing India at the prestigious Mister Global 2017 competition to take place in Thailand with the grand finale of the pageant to take place on 20 May 2017 at the Chiang Mai Hall.

In this exclusive interview with Misterology, Srikant talked about his tryst with pageantry and much more.

Q1. What was your reaction when they announced you as Rubaru Mr India Global 2017?
Srikant Dwivedi: It was such a fabulous moment for me. I was so happy and excited. I just could not stop smiling, filled with mixed emotions and excitement. Well, Rubaru Mr India contest is regarded as the biggest male pageant in India and winning it was like a dream come true to me. It was a much awaited moment and when it finally happened on 25 February 2017, I literally felt I was floating on the cloud nine. It was a wonderful feeling that is hard to express in words.

Q2.  Tell us a bit more about yourself.
Srikant Dwivedi: Well, I belong to Uttar Pradesh. I graduated from the University of Delhi with a bachelor’s degree in commerce and currently pursuing my master’s degree in business administration. I work as a training manager at the Le Meridien Hotel in Gurugram. I would describe myself as an optimistic person. I always try to find something positive in every bad or negative situation I come across. I take every challenge as an opportunity to discover something new and every failure as a new lesson. I am an avid traveller and like to explore new places. On contrary, I have a nerdy side as well, at times I like to sit alone in my room and read novels.

Q4. Soon, you will be representing India at one of the most well-established and biggest international competitions for men, the Mister Global contest in Thailand. How do you feel about it?
Srikant Dwivedi: I feel so great that I got the opportunity to make my nation proud and will try to give my best. I am looking forward to meet all my new friends in Thailand. It is such an honour for me to represent India at the extravagant Mister Global 2017 Pageant. The journey will begin soon and I am all set for it. Determined to make my country proud and win as many hearts as possible.

Q5.What qualities do you think would set you apart from the rest at the Mister Global 2017 competition?
Srikant Dwivedi: Optimism, if would have to say in one word. I always tend to look at the brighter side of the things. I love to set new goals for myself and then working towards in achieving them. I would not say I am better than any other contestant, as every candidate who is going to compete for the title will be equally deserving and has worked very hard to get to this platform. When you compete in a pageant, be it a national or an international one, you would meet several influential and great people, having excellence in different fields. So, I am looking forward to have fun and learn new things from my fellow contestants or friends as I would say. I will surely give my best and try to do full justice to the title and responsibility that has been given to me.

Q6. Any quote or saying that has profound impact on you.
Srikant Dwivedi: “Never give up on your dreams. Chase your dreams and make them possible. Dreams do come true if you have the courage to pursue them.”

Q7. Any message for the readers and your well-wishers.
Seikant Dwivedi: Thank you so much for being with me in this beautiful journey and supporting me. Keep showering your best wishes and blessings on me. I will surely make you all proud. Thank you so very much!

Check out the official shoot pictures of Srikant Dwivedi for Mister Global 2017 competition clicked by Manik Narula at the Le Meridien  Hotel in Gurugram. 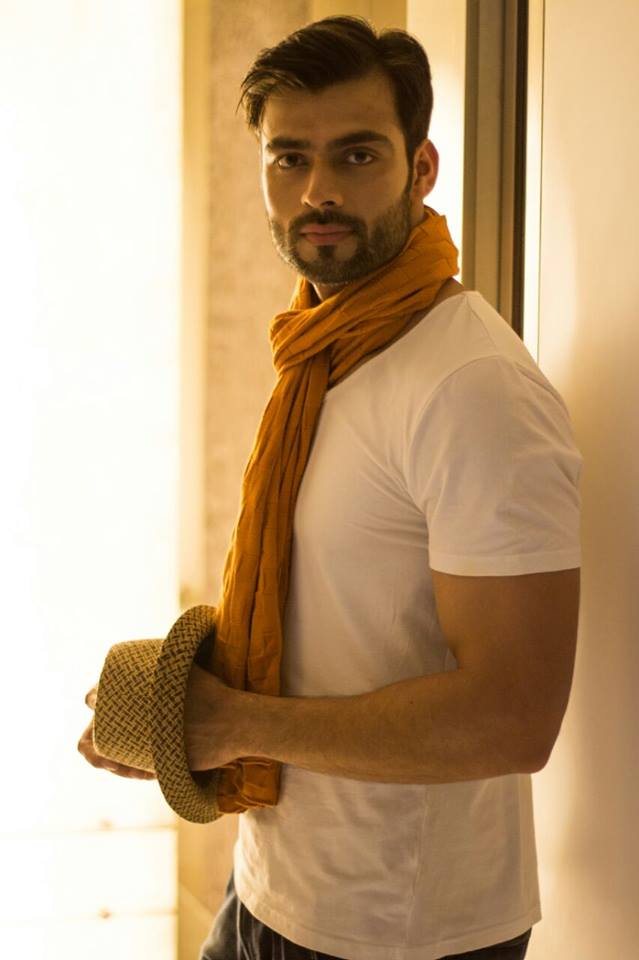 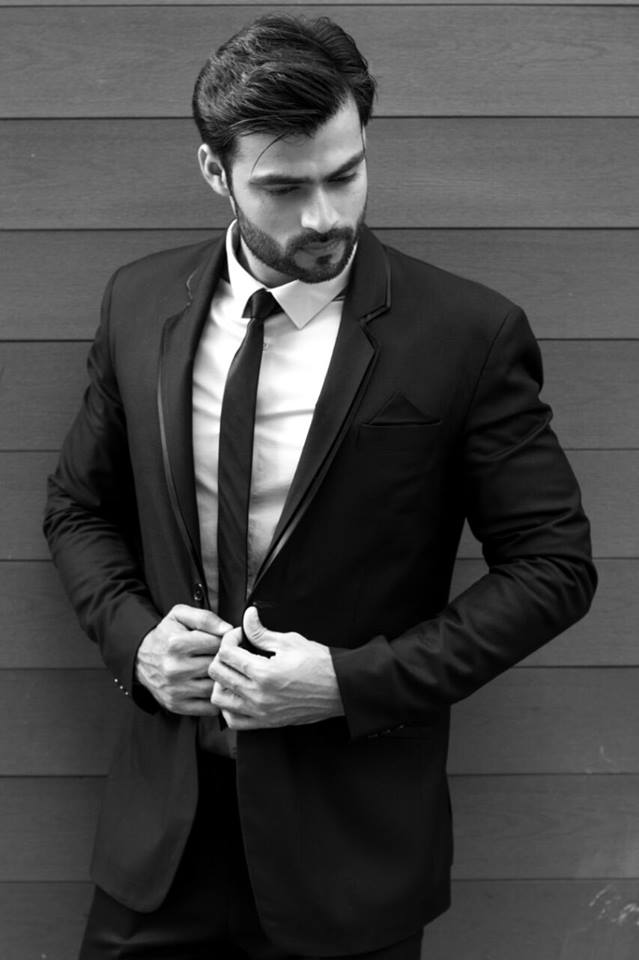 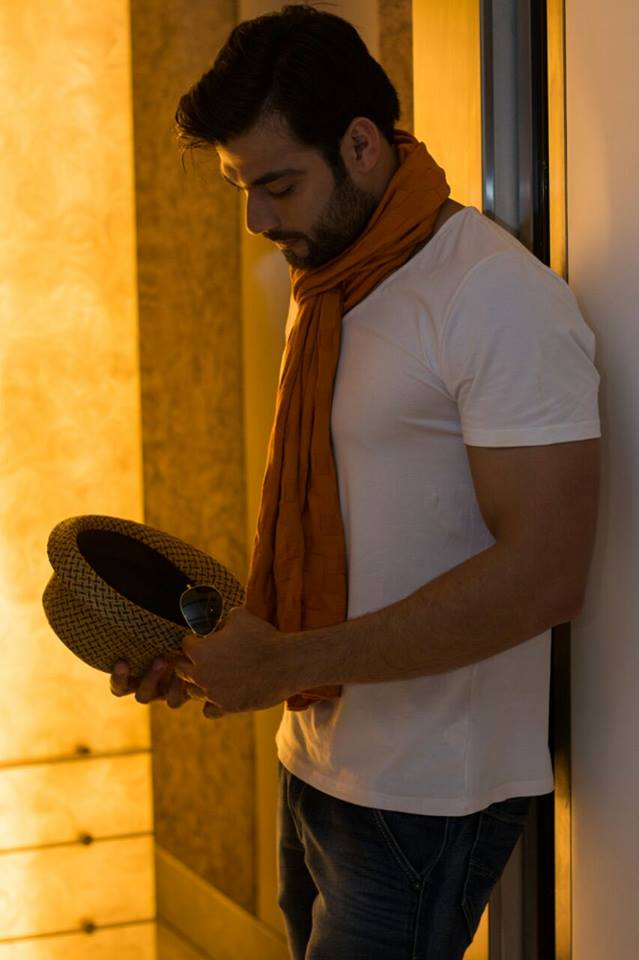 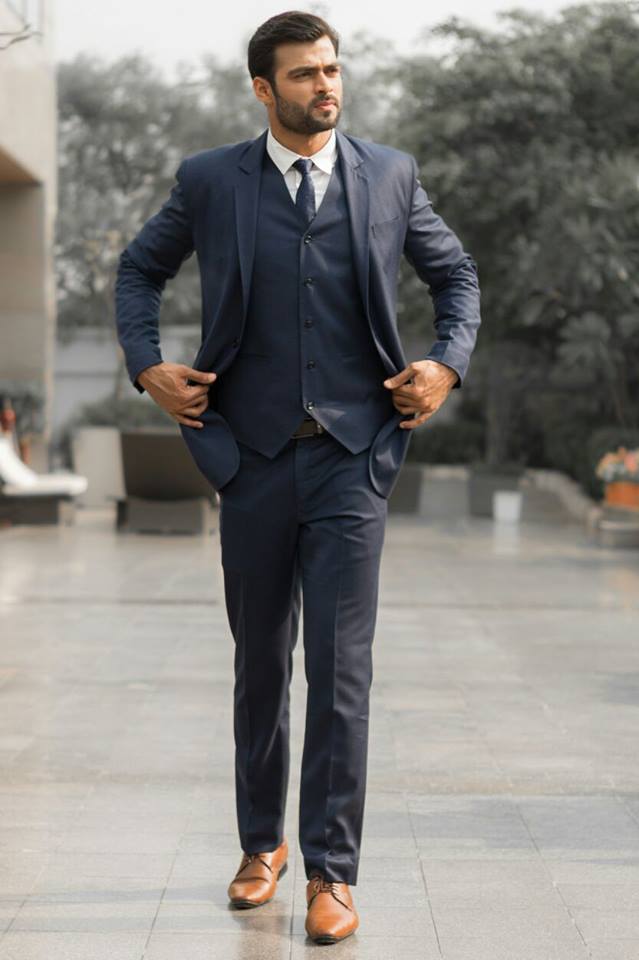 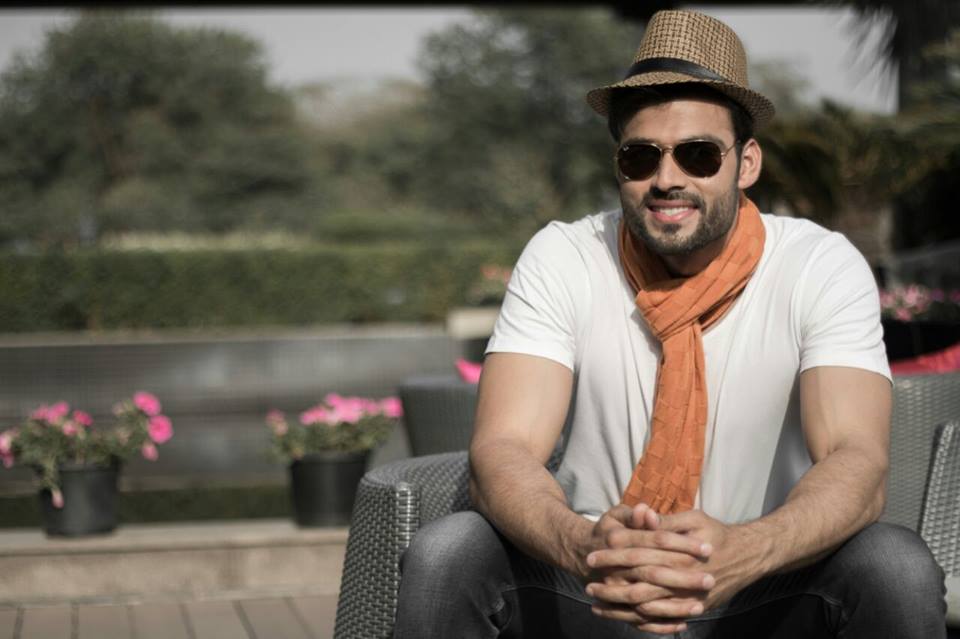 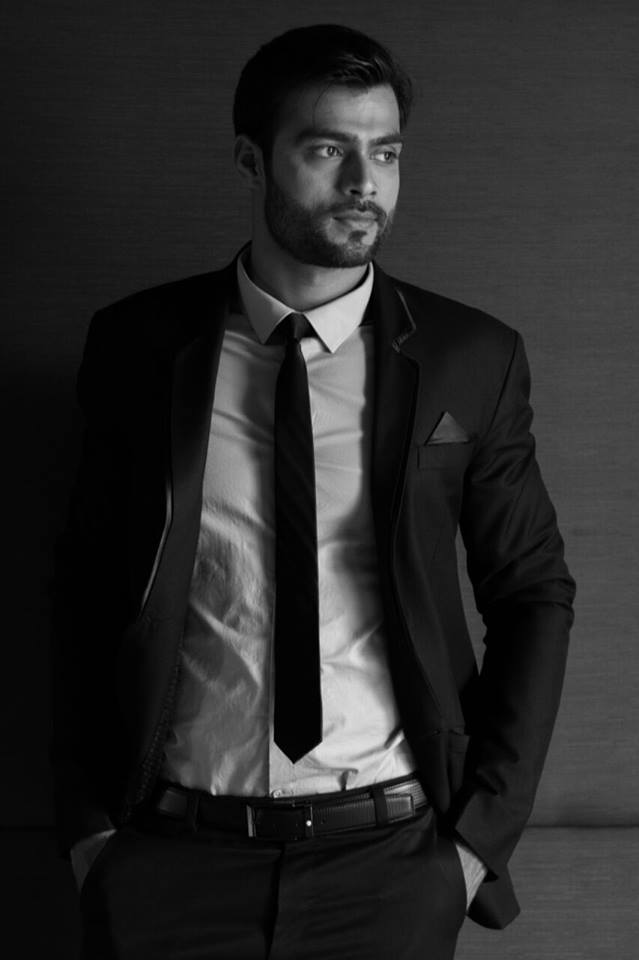 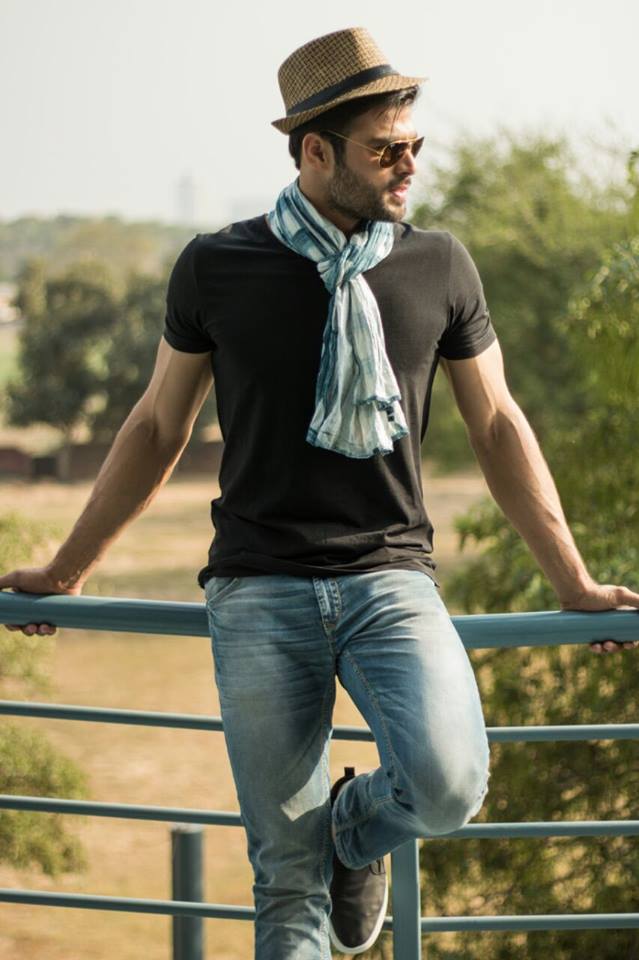 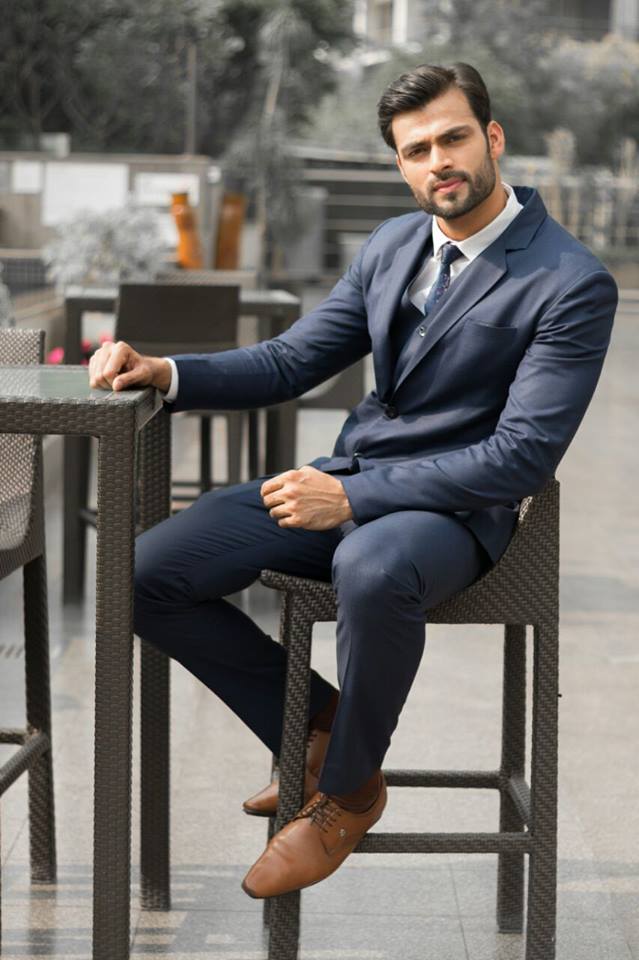 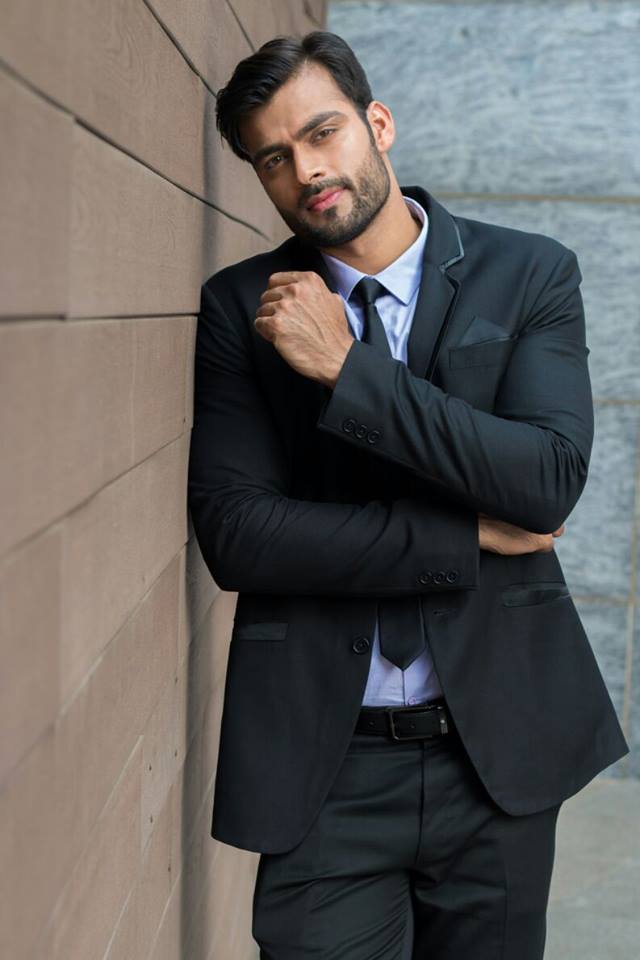 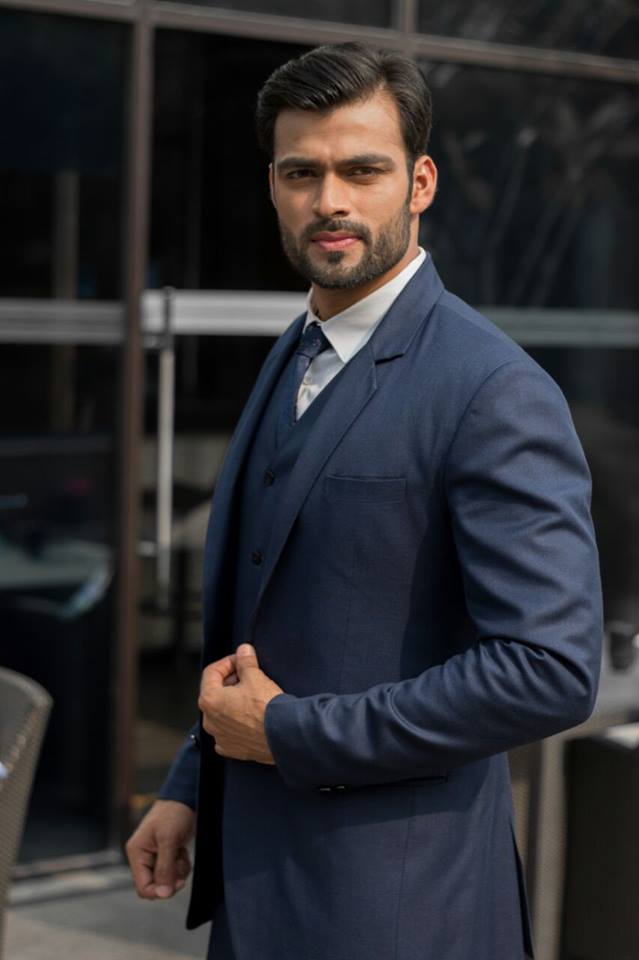