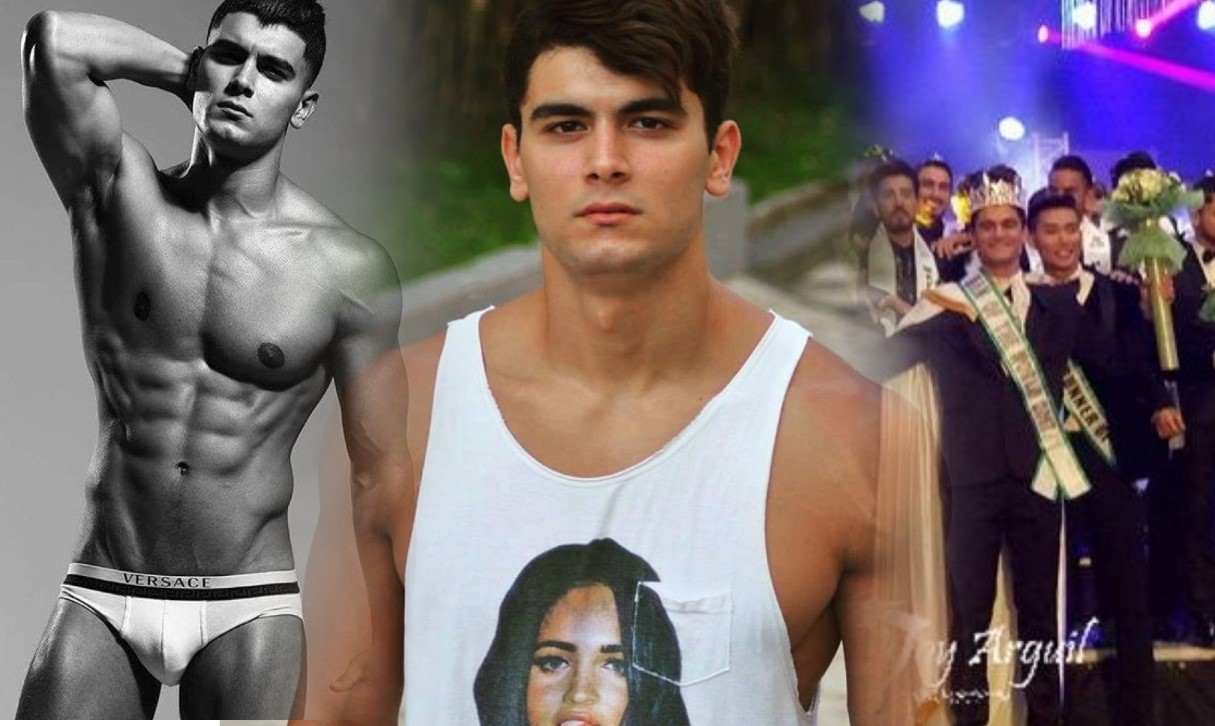 After Mustafa graduated from Commerce majoring in finance at Alexandria University, he moved to Dubai and worked at Porsche in the administration department. He participated at Starhunt pageant in Dubai and bagged the Mister Congeniality. After that, they selected him to represent Egypt at the very first edition of Man of the World 2017 pageant and eventually won the title.

Mustafa is already a hot favorite since the pageant started. He already made it to TOP 5 both National Costume and Swimwear prior to the finals. He played of being a smart candidate during the Q&A that made him the first man to take the title.

The 6’2″-tall international model & accountant is currently living in the Philippines. He is an official model of SM, the Philippines’ biggest mall network and for cosmetics company Avon Philippines. 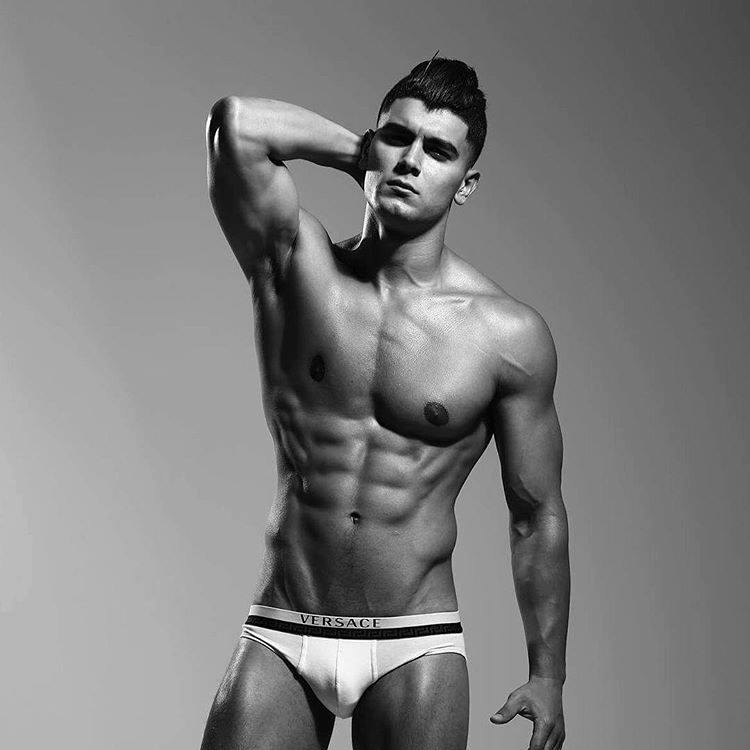 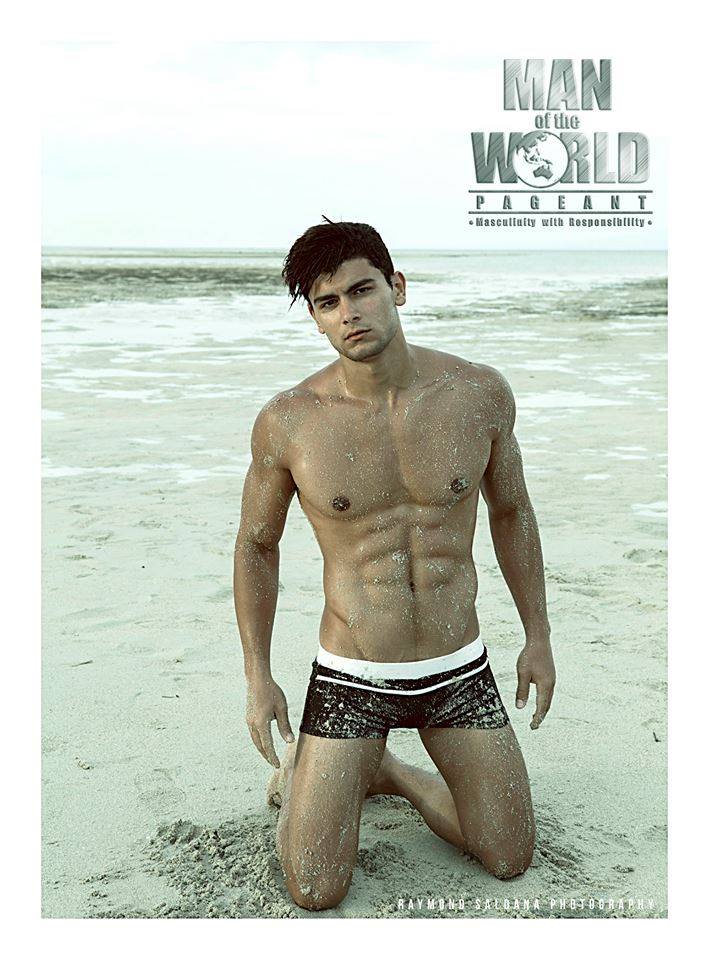