Since Monday, Several Internet users were not happy with some International Male Pageants. Many people writed « Do the international organizers really check the nationality of the candidates? Is it possible for a candidate to have many nationalities?”

June Wu said on a post on January 19th “I am representing a different country in this pageant.” 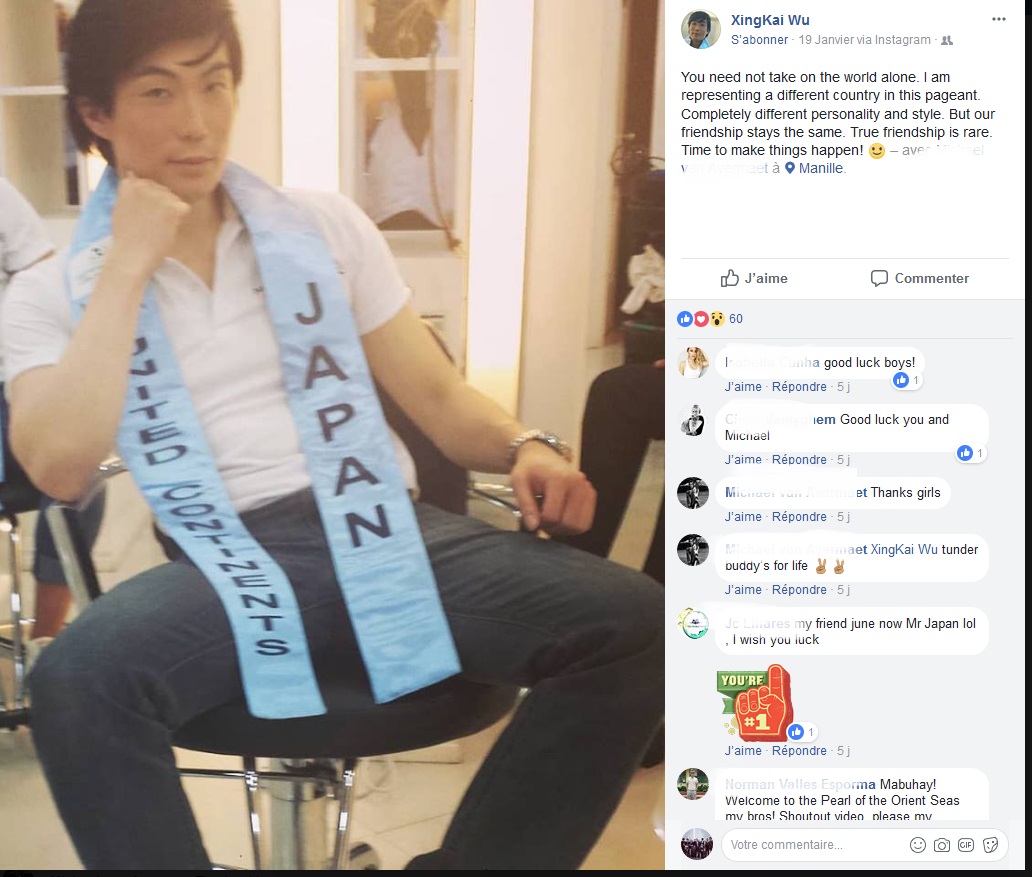 Is it possible for a candidate to have 4 nationalities?

NO, but that’s the case for international organizers.

Many international contests don’t check really the nationality of their candidates. It is not serious and ridiculous.

Our Magazine Misterology does not endorse that. The candidate must have the nationality of the country. 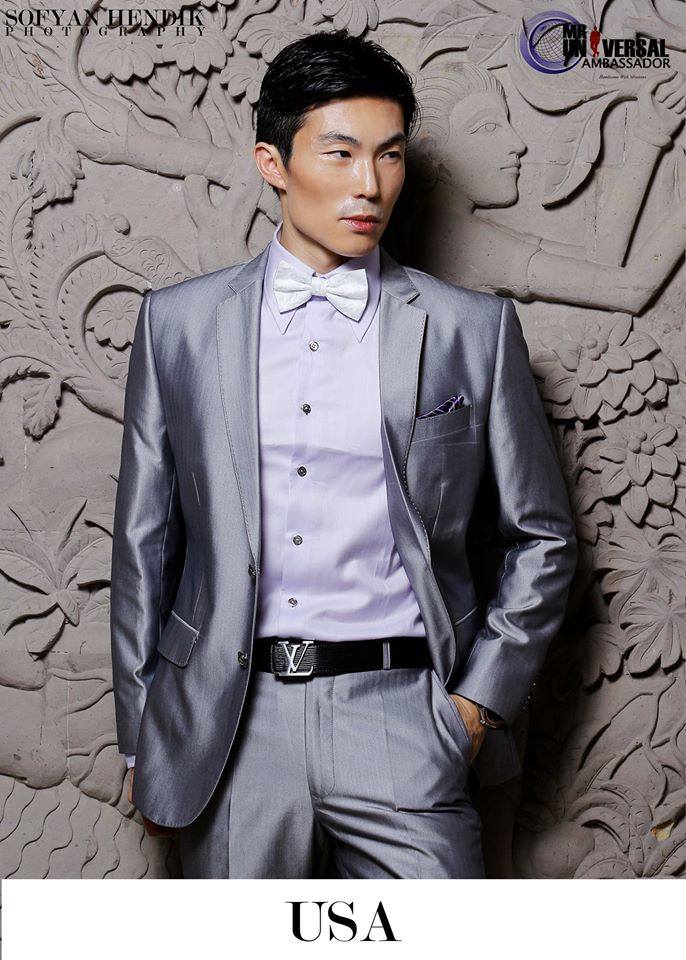 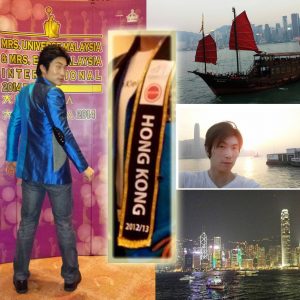 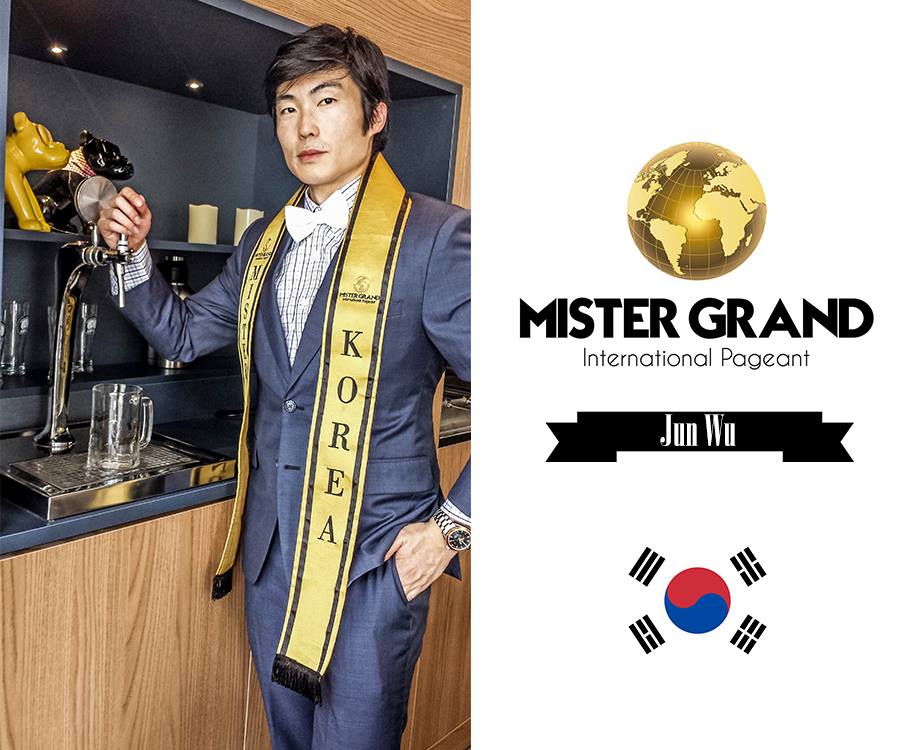 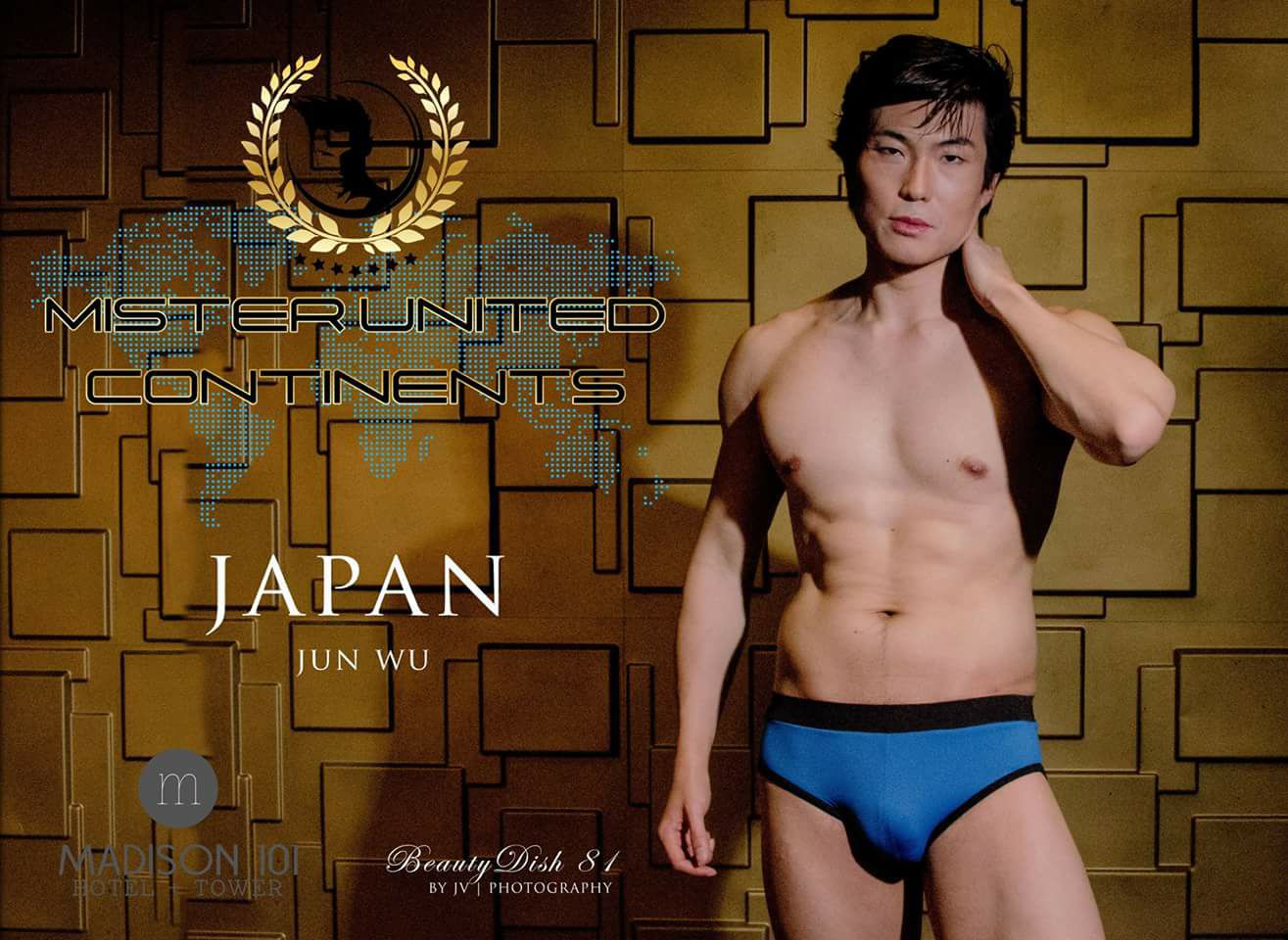 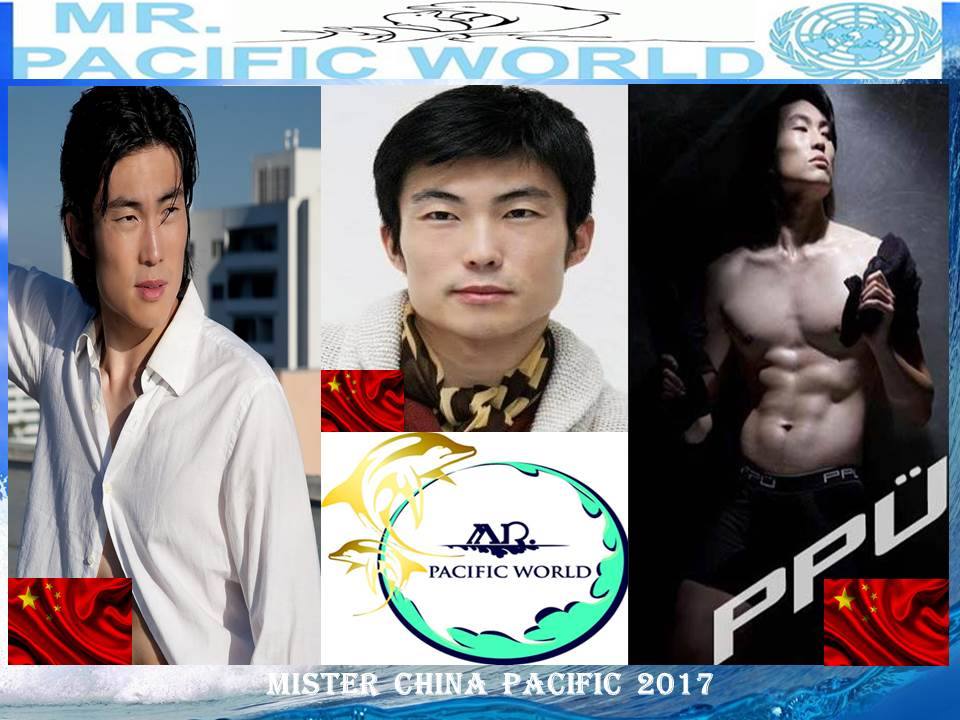 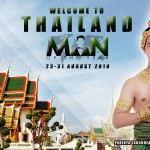 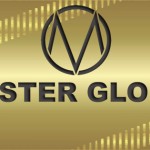