The 2nd edition of Mr. Universe Costa Rica 2016 was held on November 29 at Intercontinental Hotel, Costa Rica.There were 10 absolute and finely selected men who competed for the title. In a nail-biting finale, Andres Segura who represented the state of Heredia was crowned as a winner. A one step closer to the title, Fernando Montero ended 1st Runner up while Moises Guerrero crosses the finish line  and placed 2nd Runner up.

Andres Segura will represent his country at the 9th edition of Men Universe Model to be held next year in Sto. Domingo, Dominican, Republic. 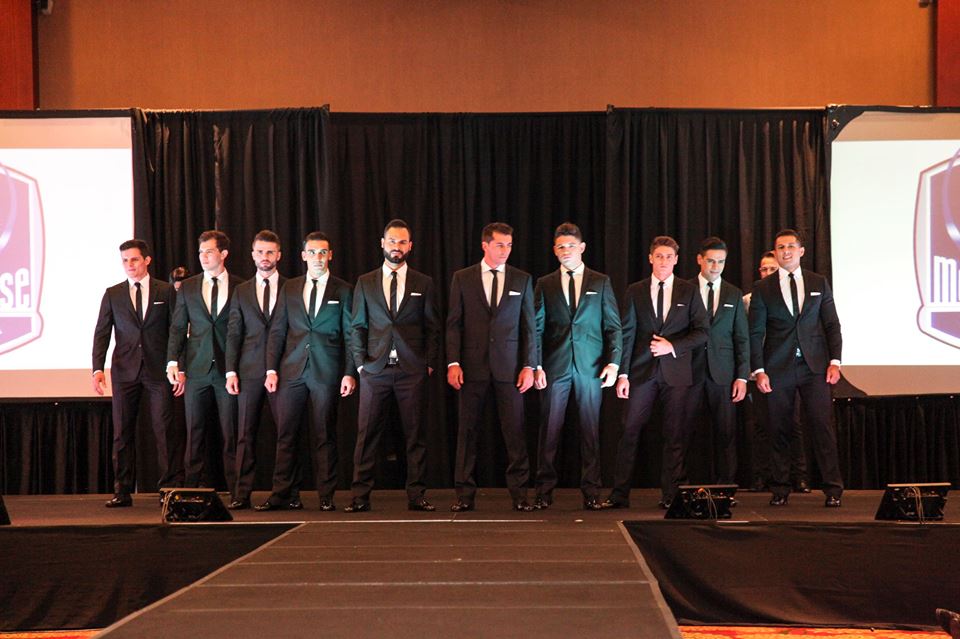 Emanuel Gonzalez (right) represented Costa Rica in the 2015 edition of Men Universe Model which was held last June 21, 2015 in Punta Cana, Sto. Domingo, Dominican Republic where he ranked 7th place among the 36 gorgeous men from around the world.  And choosing a very deserving and competitive winner like Andres Segura, for sure Costa Rica will rank high again next year. 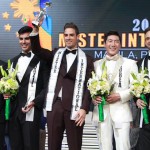 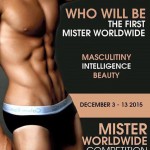