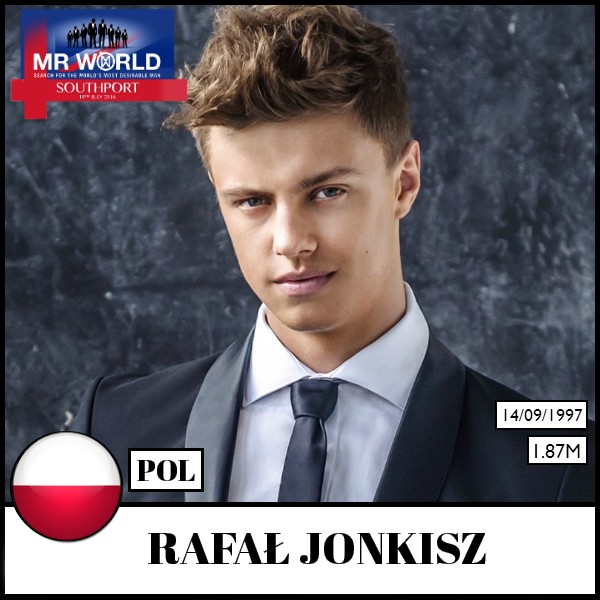 Rafał Jonkisz, Mister Polski 2015 will represent Poland at this year’s Mr World competition in Southport, England on 19th July 2016. Rafał is probably the most flexible contestant this year. A professional acrobat, competitive athlete and skilled dancer, his passion is all about moving, which has so far taken him to the quarter finals of ‘Poland’s Got Talent’, 4th place on ‘Dancing with the Stars’, and various medals on the athletics field. His future plans include building a presence in the world of modelling and continuing his charity work, which currently sees him performing at children’s hospitals and schools. 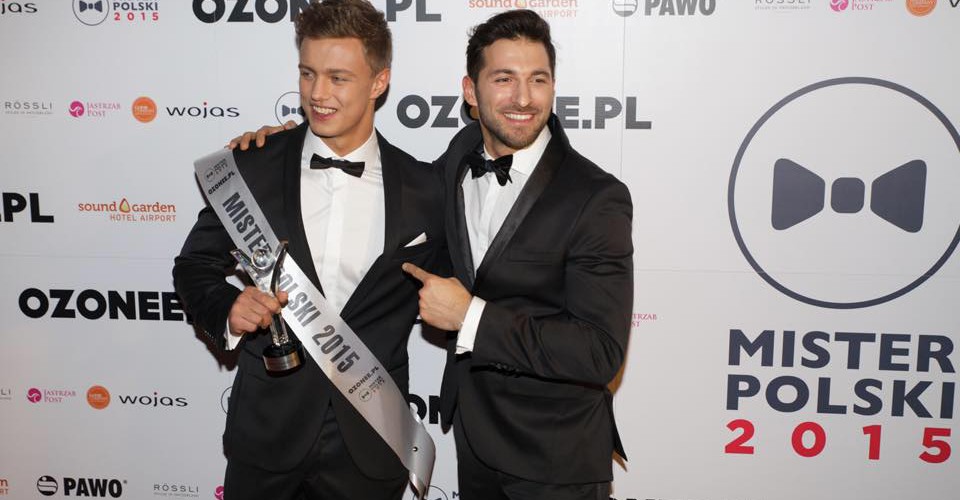 Rafał Jonkisz was crowned Mister Polski 2015 by Rafal Maslak, Mister Polski 2014, last November 15th, 2015 at the Sound Garden Hotel in Warsaw, Poland and later within that month competed in Mister International 2015 but failed to enter into the first cut despite of being a huge favorite. He is 18 years old and stands 6 feet ½-tall. He comes from Rzeszow, the biggest city in southeastern Poland. 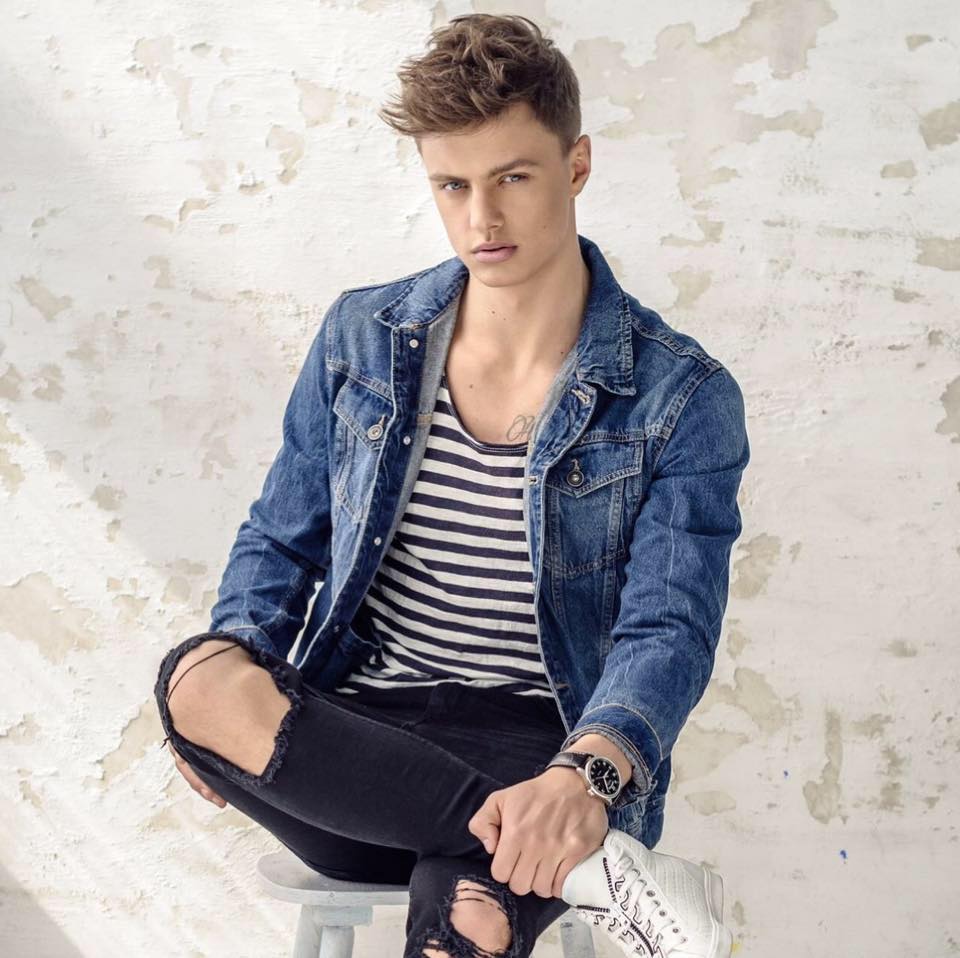 Poland has never been placed at Mr World since its participation. Do you think Rafal Jonkisz has what it takes to win the first Mr. World title for Poland? The grand finale of Mr World 2016 will take place on Tuesday 19th of July in the Floral Hall at the Southport Theatre Convention Centre (STCC), with preliminary events taking place in the local area in the 10 days leading up to the final! Good Luck Rafal! 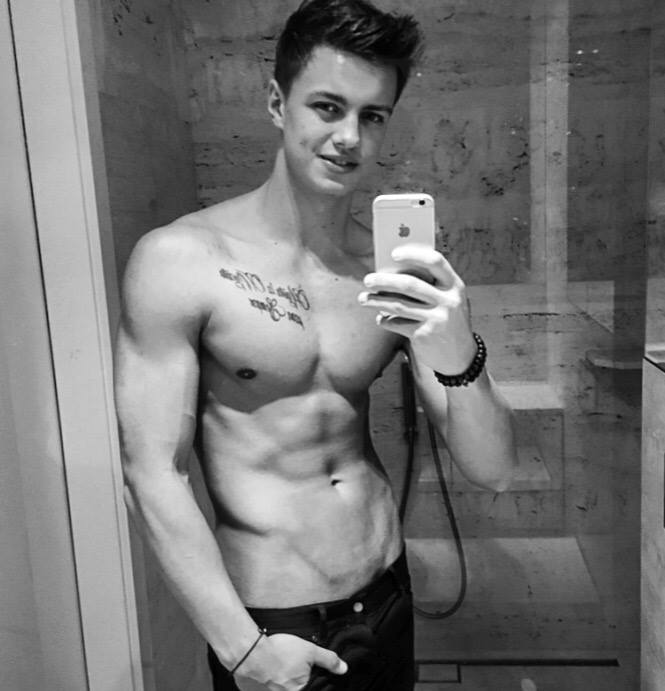 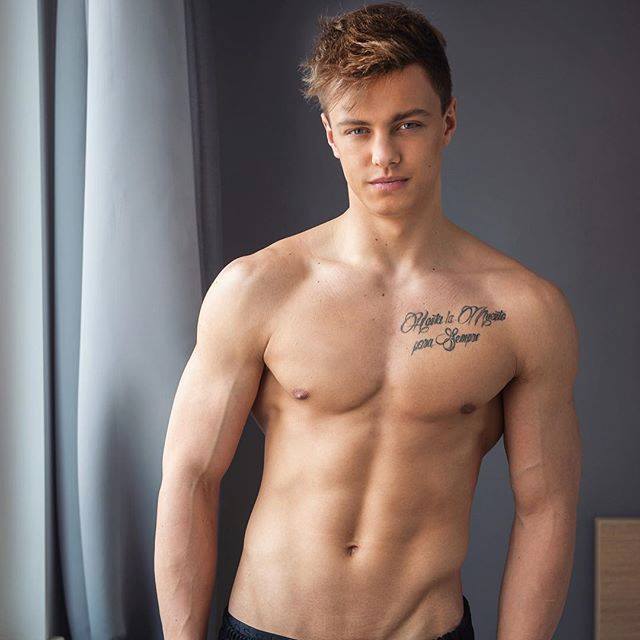 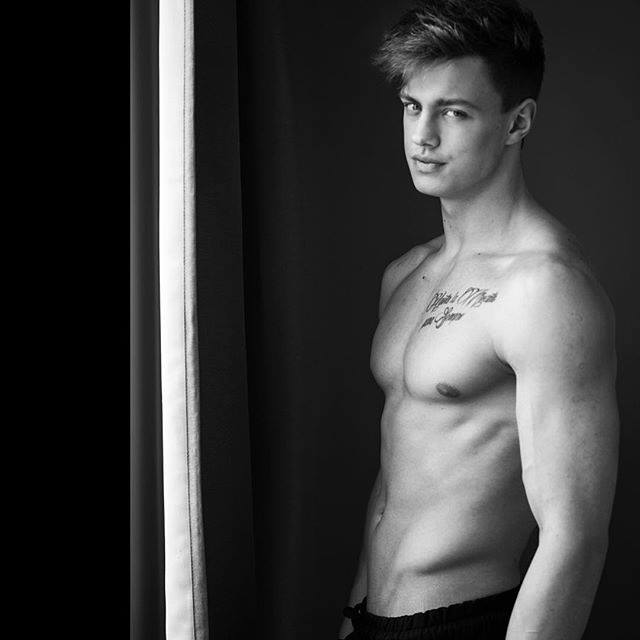 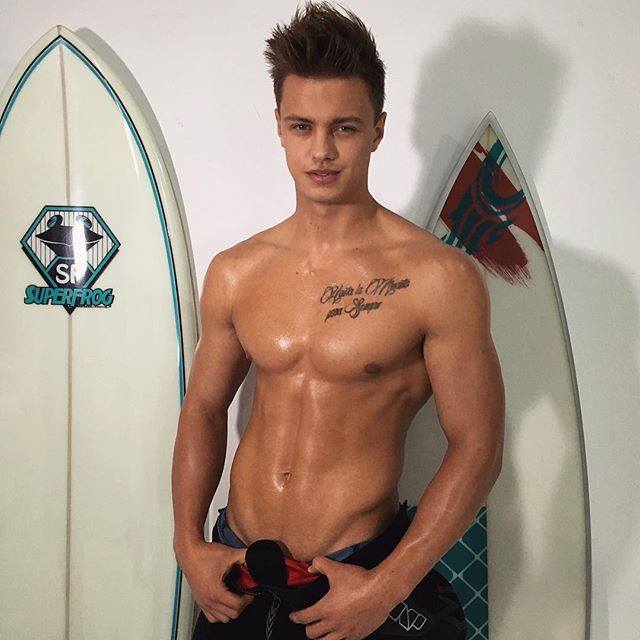 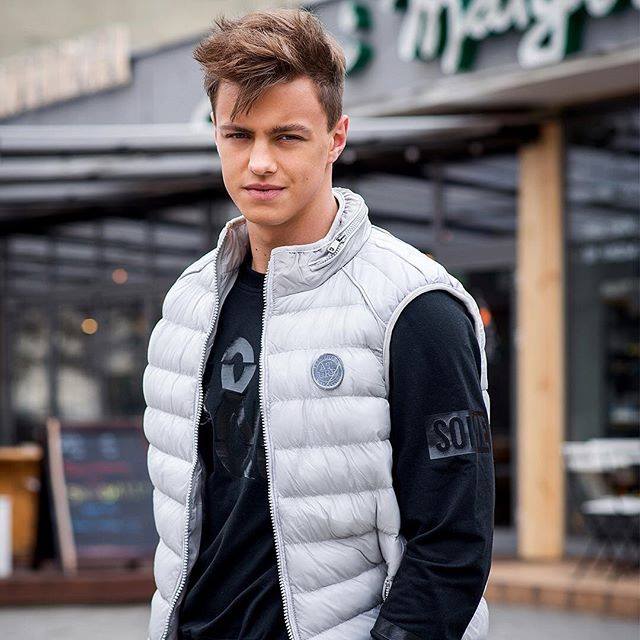 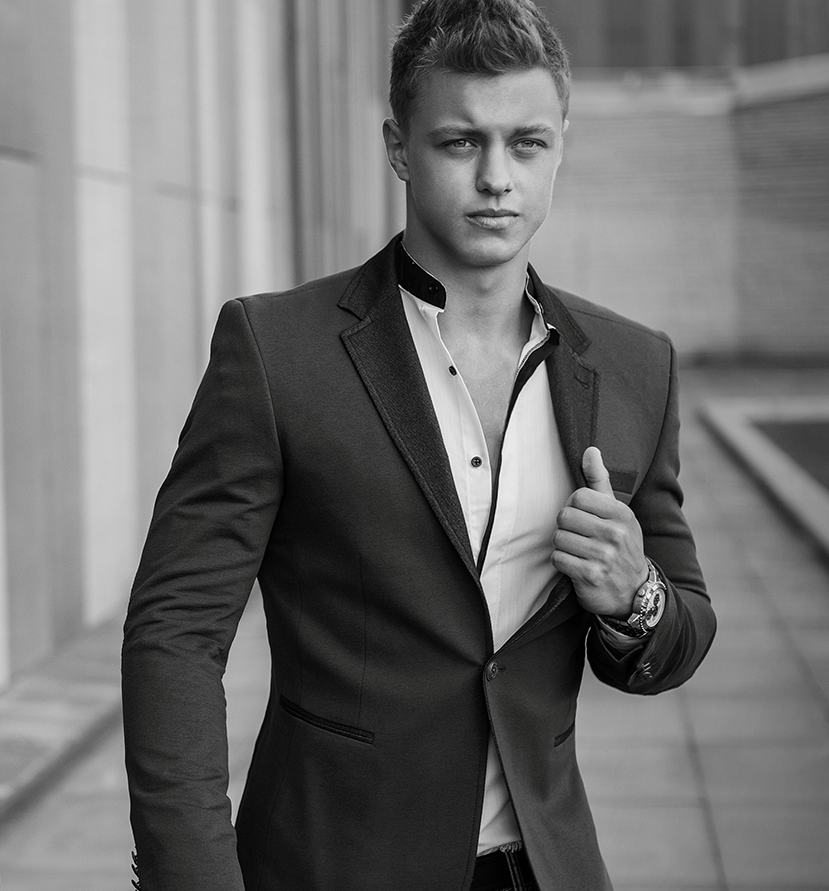 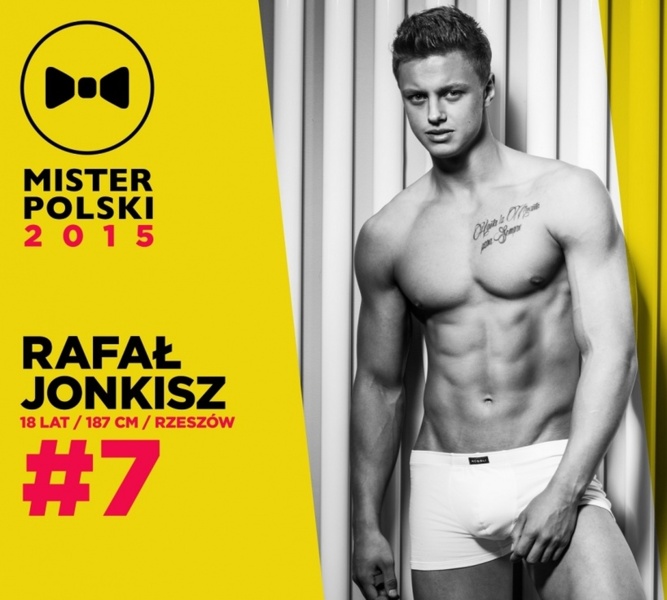 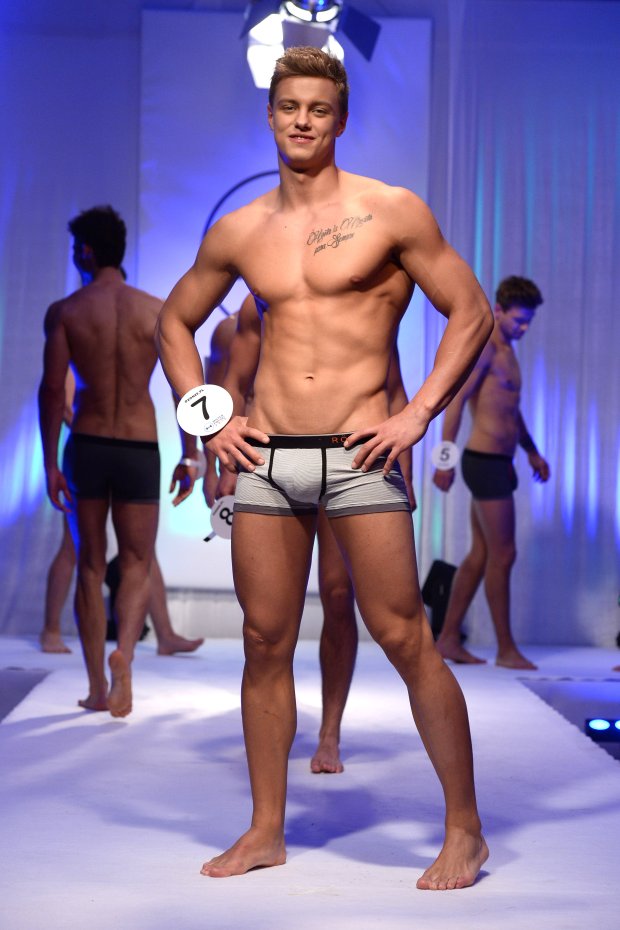 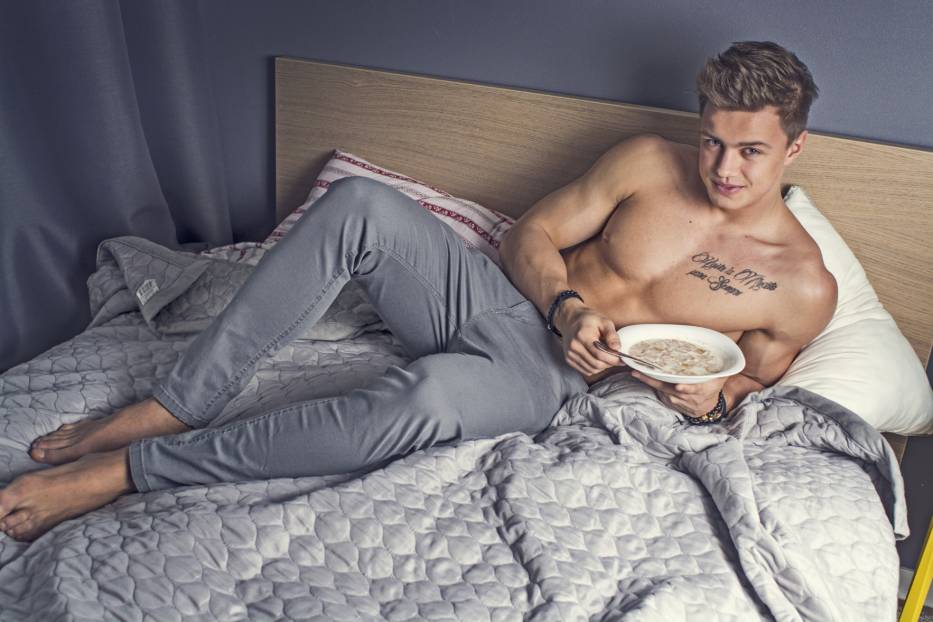 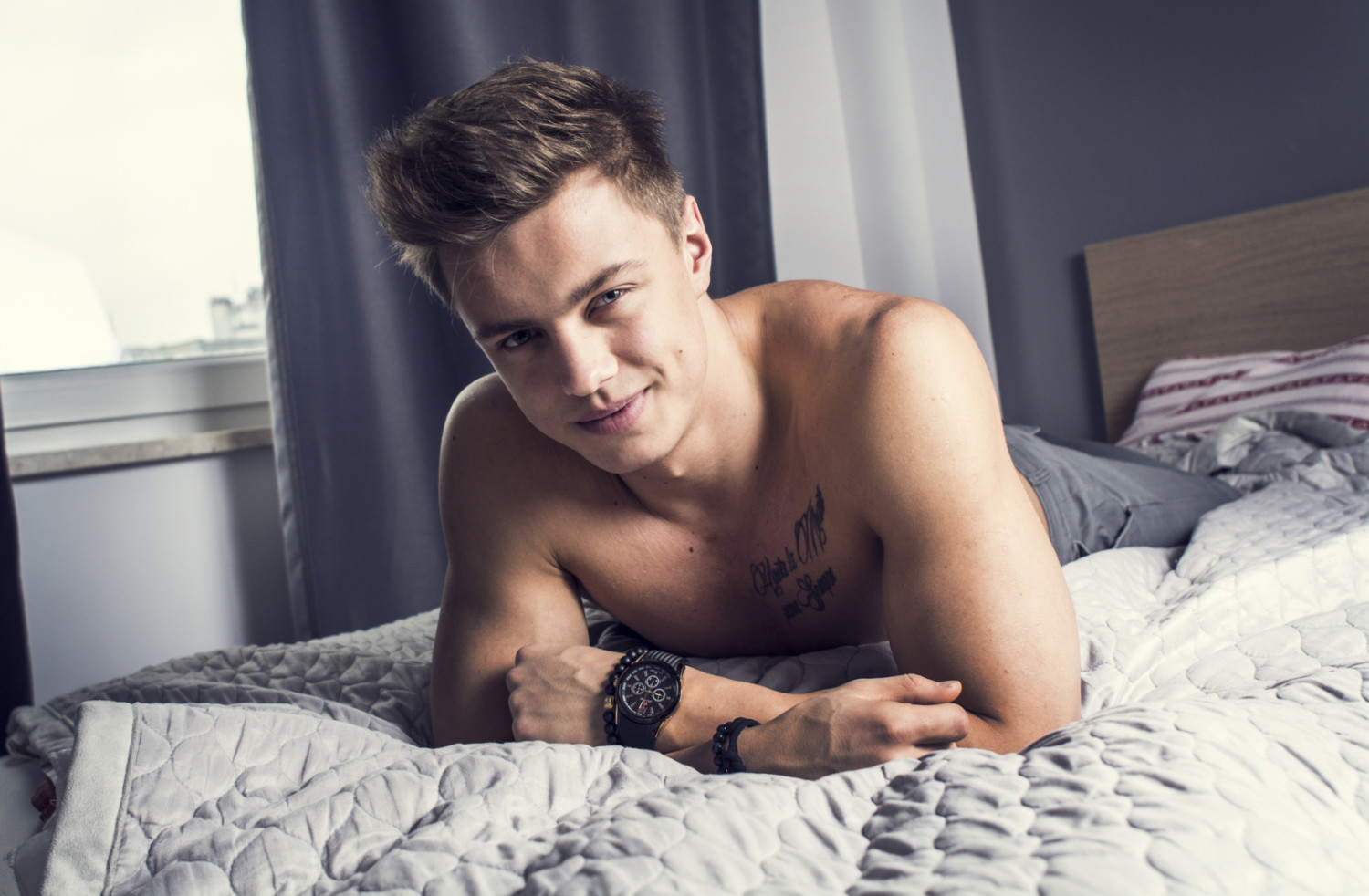 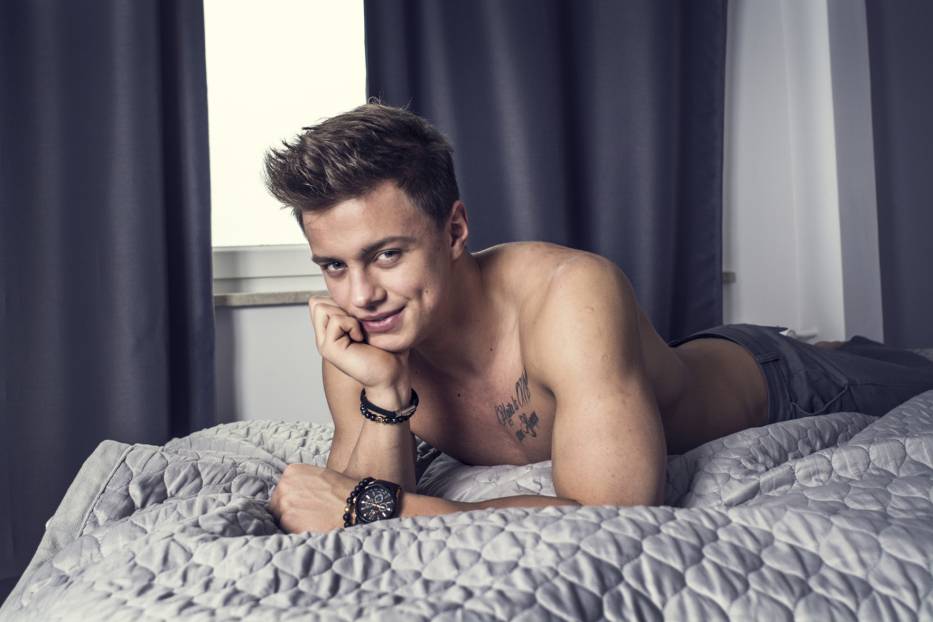 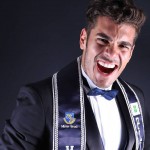 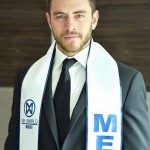