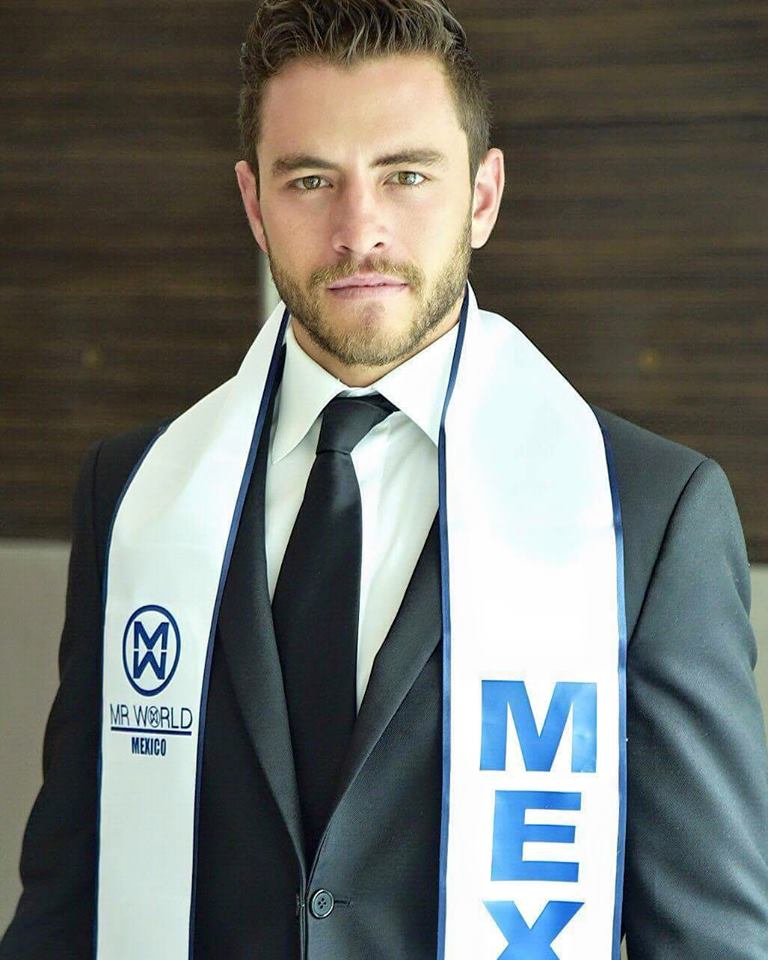 Aldo Esparza was crowned Mr. World Mexico 2016 on June 11, 2016 in Mexico City, Mexico. He succeeds Juan Pablo Minor, Mr. World Mexico 2014. Aldo bested 9 other contestants from all over Mexico, the right for him to represent the country at Mr World 2016 in Southport, England on 19th July 2016. He is 26 years old and stands 6’1″-tall. He comes from Jalisco, a western Mexican state with its capital, Guadalajara. 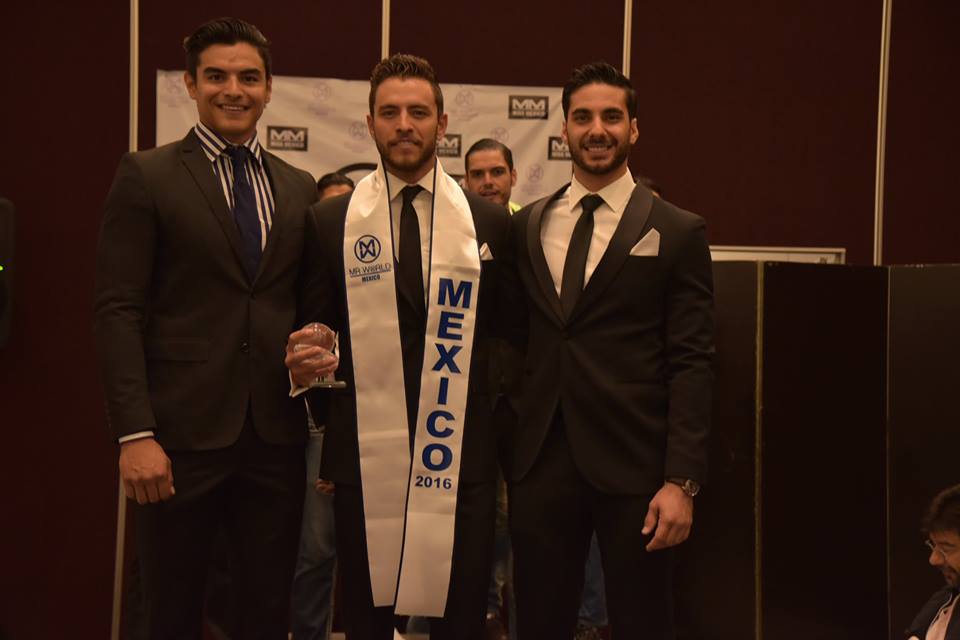 Mexico’s highest placement at Mr World came in 2014 through Juan Pablo Minor when he was adjudged as 3rd-up to Nicklas Pederson, Mr World 2014 winner. Mexico is yet to win their first Mr. World crown. Does he have what it takes to win this year for Mexico? The grand finale of Mr World will take place on Tuesday 19th of July in the Floral Hall at the Southport Theatre Convention Centre (STCC), with preliminary events taking place in the local are in the 10 days leading up to the final. 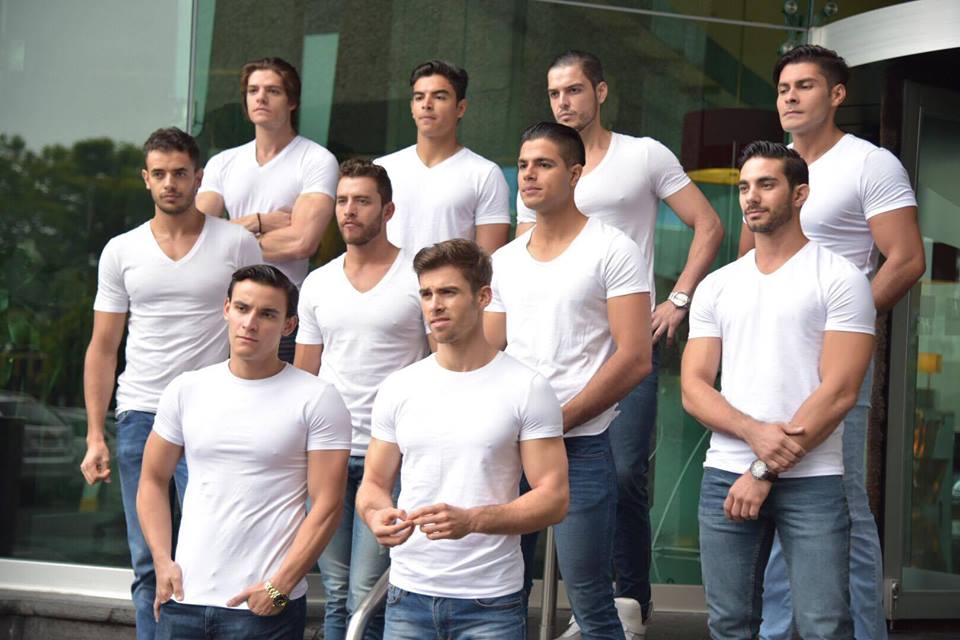 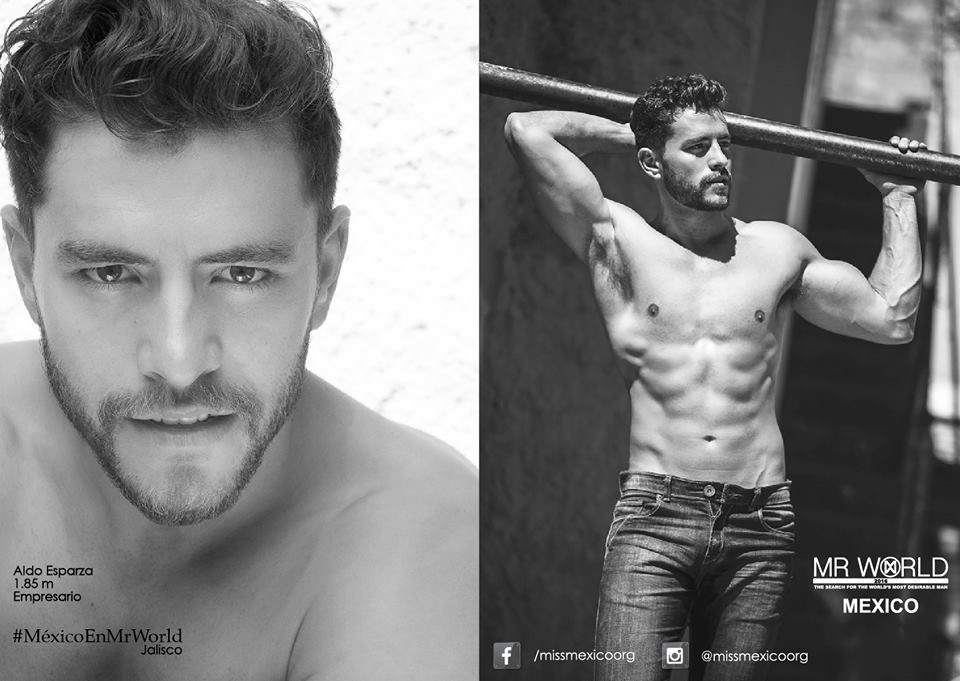 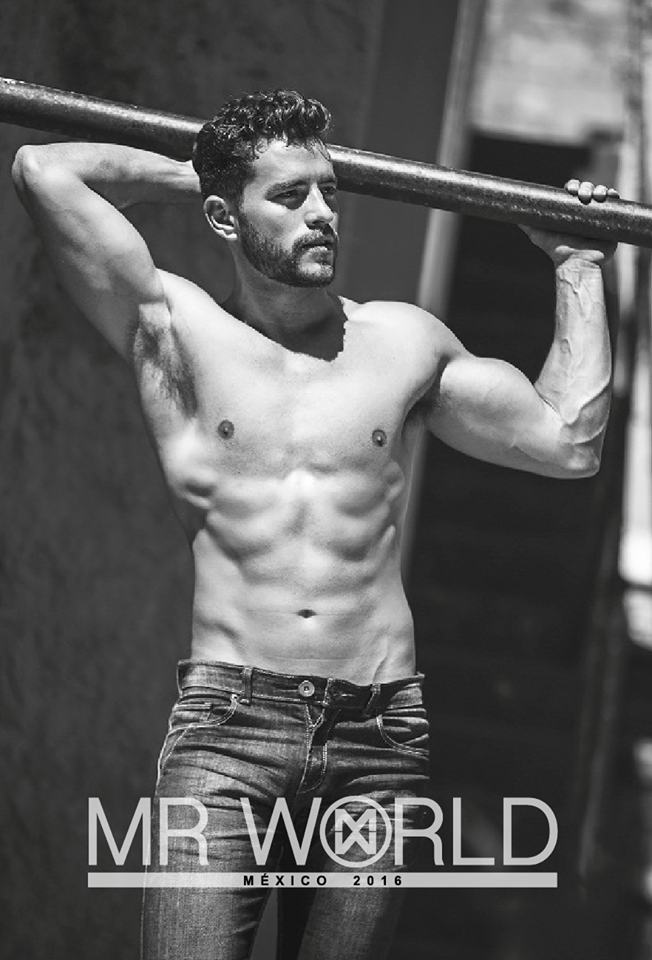 The candidates of Mr World Mexico 2016 for Pecatto Swimwear. 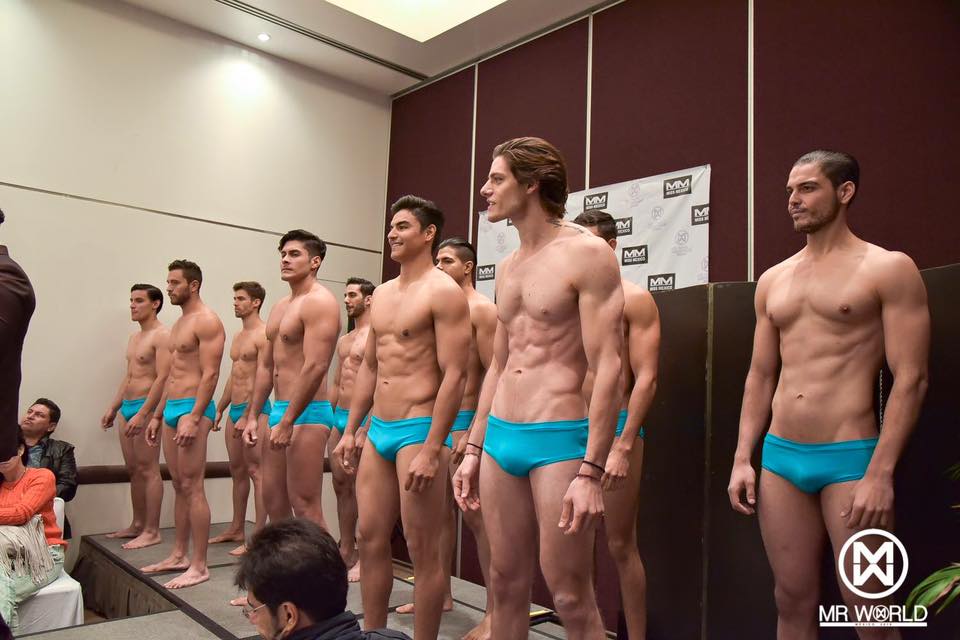 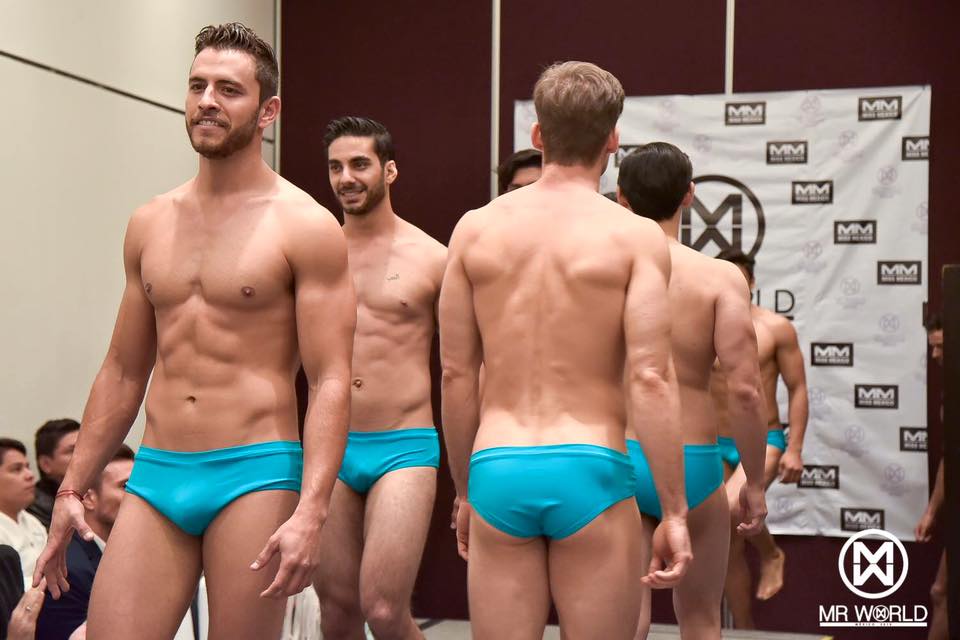 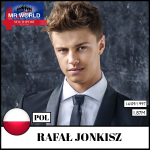 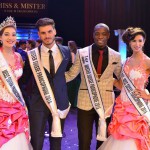