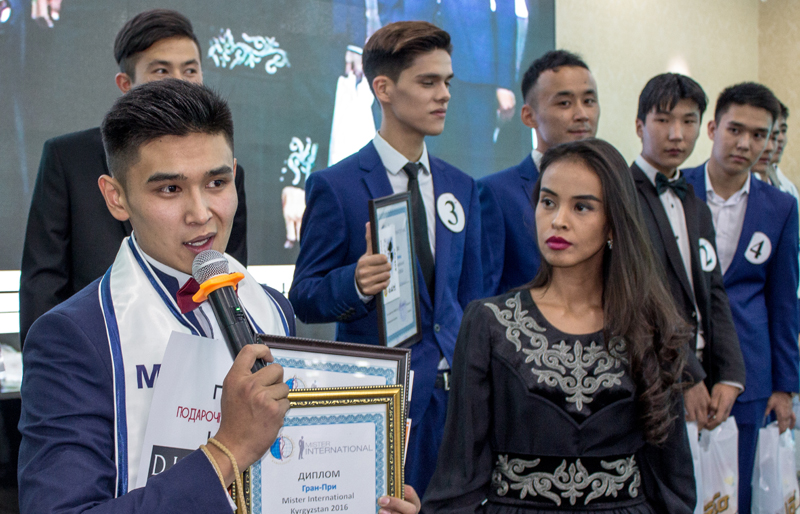 Sanjar Joomartovich will represent Kyrgyzstan at this year’s Mister International 2016 to be held in Bangkok, Thailand on 19th December 2016. He won the Mister International Kyrgyzstan 2016 title held last 19th September 2016 in the city Bishkek, the capital of the Kyrgyz Republic.
This 21-year-old medical student plans to become a doctor someday. Prior to his winning the Mister International Kyrgyzstan 2016, he already managed to get the title of “Mr. Kyrgyz State Medical Academy” and “Mr. Karakol”.
The 2016 Mister International Pageant will feature contestants from over 40 countries. They will be judged in three categories: swimwear, evening wear and interview, as they vie to become Mister International 2016. The webcast will conclude with Mister International Pedro Mendes from Switzerland crowning his successor.
ABOUT THE MISTER INTERNATIONAL ORGANIZATION
The Mister International Organization, producer of the Mister International and Mister Singapore Pageants, creates and advances opportunities for men around the world through its network of relationships across entertainment, fashion and philanthropy. The Mister International Organization encourages every man to challenge himself, find his confidence, and embody the organization’s mission of being Distinctively Handsome. The men who participate in the Mister International system annually inspire others to pursue their personal and professional goals while making an impact in their communities. The Mister International and Mister Singapore Pageants provide titleholders and contestants an international platform through dedicated partnerships with global charities, sponsors, and brands.
ABOUT BANGKOK
Bangkok, Thailand’s capital, features both old-world charm and modern convenience. It is a large city known for the myriad of attractions, from exotic temples, which underscore Thailand’s strong Buddhist history, to modern shopping malls, which make shopping an integral part of any Bangkok holiday, to vibrant nightlife. The boat-filled Chao Phraya River feeds its network of canals, flowing past the Rattanakosin royal district, home to opulent Grand Palace and its sacred Wat Phra Kaew Temple. Nearby is Wat Pho Temple with an enormous reclining Buddha and, on the opposite shore, Wat Arun Temple with its steep steps and Khmer-style spire. Bangkok features attractions guaranteed to please visitors either simply passing through the city or spending their entire Thailand holiday in Bangkok. 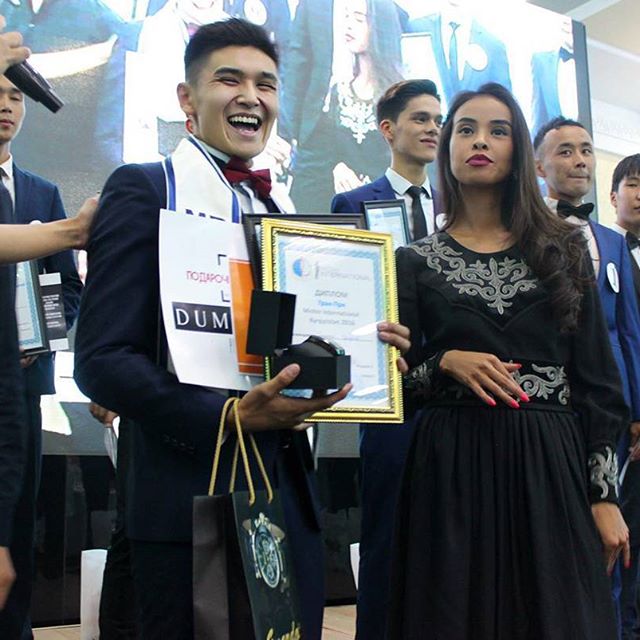 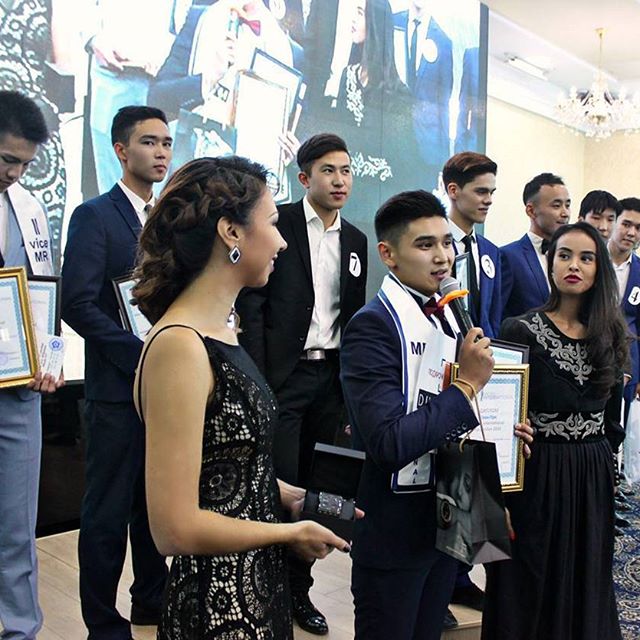 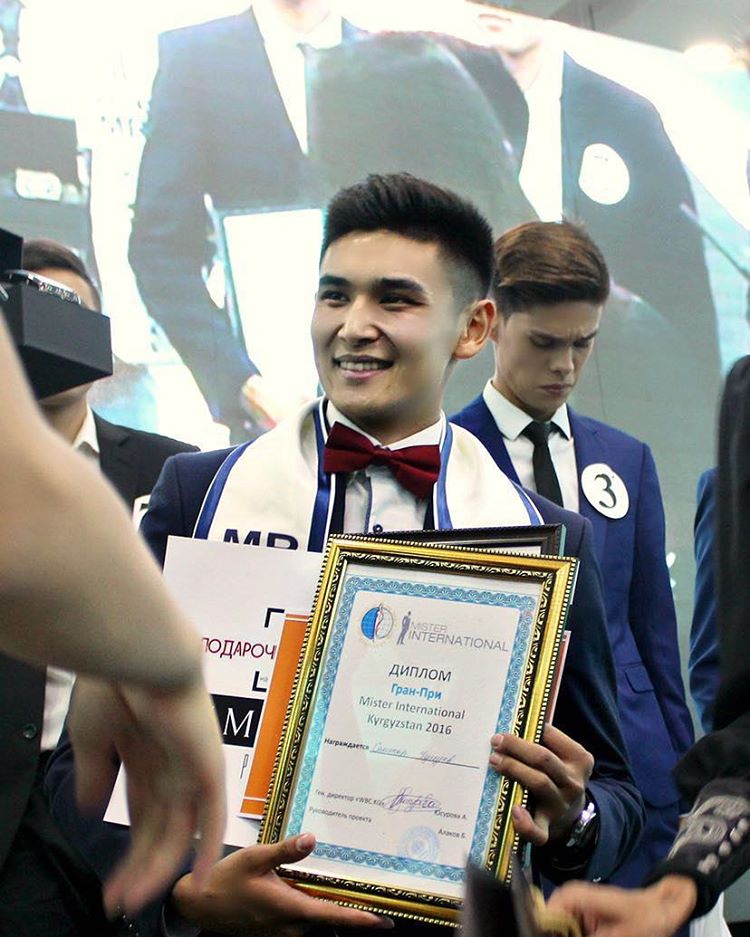 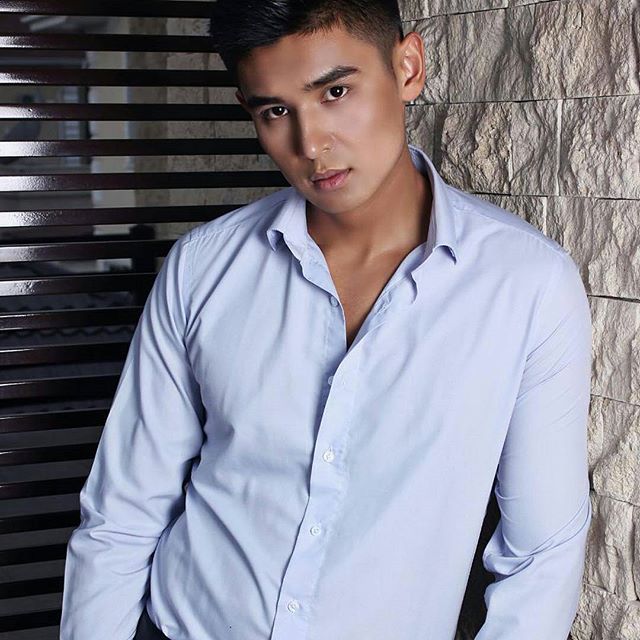 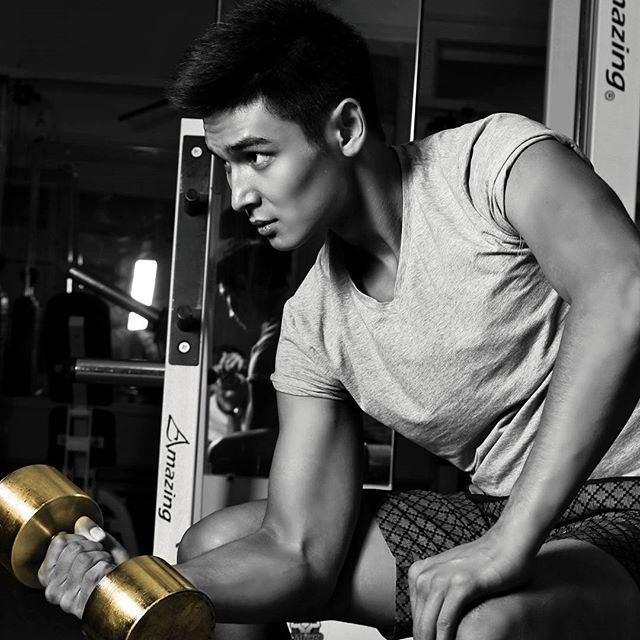 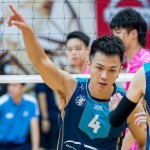 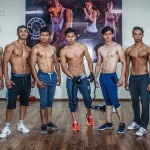