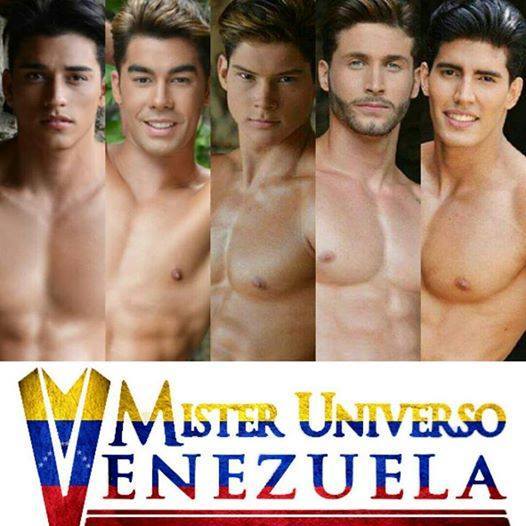 Earlier this year, 19-year-old Nutrition student from Caracas, Venezuela Luis Baez almost snatched its second crown (Venezuela last won at Men Universe Model through Juan Pablo Gomez in 2011) when he finished first runner-up to Marlon Polo of Panama during the finals of Men Universe Model 2016 held at IFA Villas Bavaro Resort & Spa on 15th July 2016 in Punta Cana, Dominican Republic. He also bagged the Best Body award during the event.
Who will succeed Mister Universo Venezuela 2015 Luis Baez. Meet the contestants competing for Mister Universo Venezuela 2016 in their swimwear. Finals will be on 9th November 2016 at Teatro Principal de La Hermandad Gallega in the city of Caracas. Winner will represent the country in Men Universe Model 2017.
Photographed by: Oswaldo Colina and Bleiquel Colina
Swimwear: Wijo Underwear 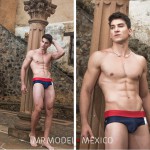 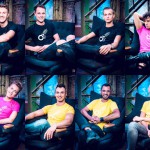