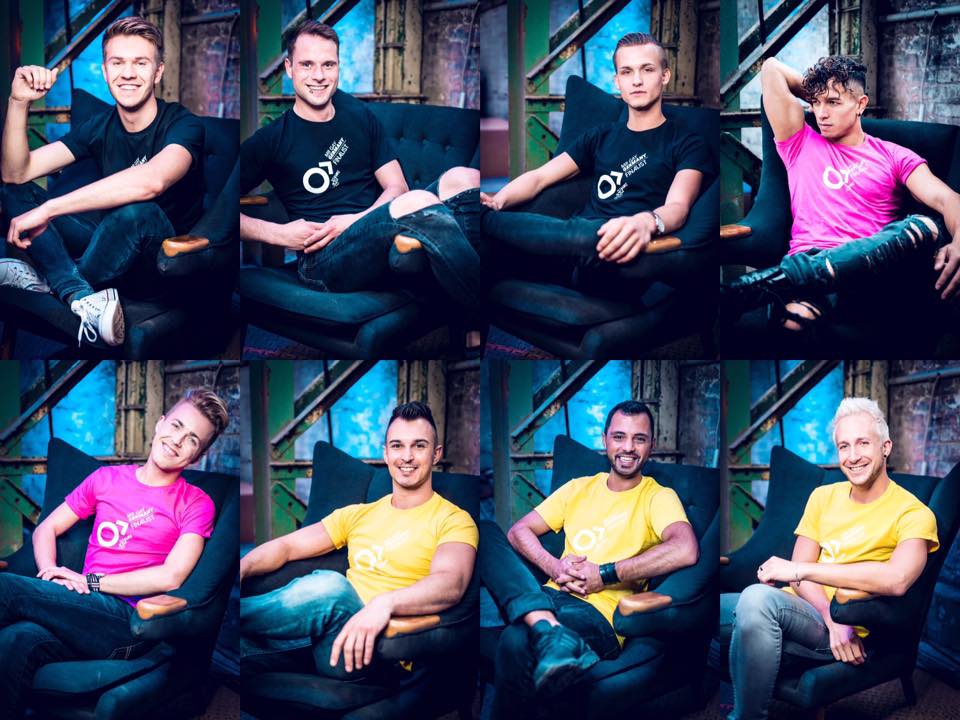 Who will succeed Mr Gay Germany Tony Eberhardt? Meet the contestants competing for Mr. Gay Germany 2016. Winner will represent the country in Mr. Gay World 2017. Finals will take place in Cologne or Berlin at the end of November. To be announced soon.
In 2015, Germany had its first Mr Gay World crown through Mr Gay World Germany 2014 Klaus Burkart when he won the title in Knysna, South Africa but he stepped down mysteriously after months of being crowned. Tony Eberhardt was named Mr Gay World Germany 2015 but due to personal reasons, he was replaced by Aaron Koenigs who represented Germany at Mr Gay World 2016 in Malta.
Mr. Gay World is defined as an annual contest for gay men, seeking to establish ambassadors for LGBT and human rights, with winners of national contests competing as delegates in a variety of categories. It is not a beauty contest and there is no age limit. This competition is one of the most publicised gay contests in the world and unashamedly uses the attention it garners to focus attention on the plight of LGBTI people worldwide. The primary purpose of Mr. Gay World is to identify leaders who will take responsibility of being a spokesperson not only in his own community but on a global stage speaking out for equal and human rights. Mr Gay World is a positive role model and will work on humanizing being gay and/or LGBTI in the media both LGBTI and mainstream. 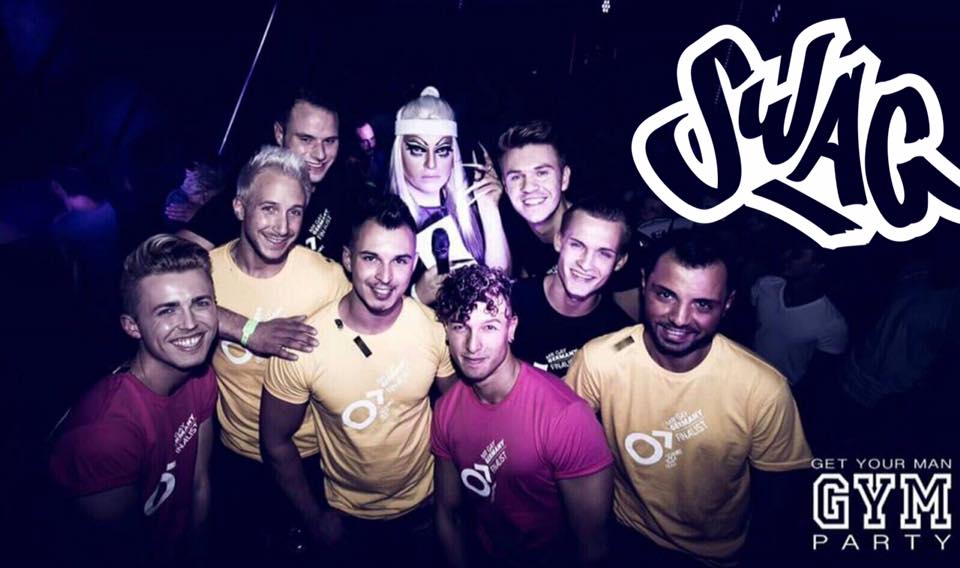 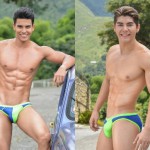 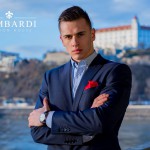