The new Rubaru Mr India International 2017 will be chosen on August 27, 2017 in Mumbai, India. He will represent India at the upcoming Mister International pageant to take place later this year. The official statement was released by the Rubaru Mister India Organization on August 20, 2017.

Rubaru Mr India is the biggest and oldest surviving annual pageant for men in India. It is produced by the Rubaru Group based in the North Indian state of Haryana. This prominent Indian male pageant began as a regional modelling competition in the year 2004 and has now become the foremost male pageant of the country. 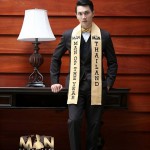 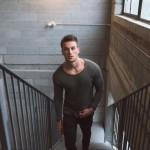