On August 27, 2017 India chose their representative for the biggest and the most prestigious international pageant for men, the Mister International contest. Darasing Khurana hailing from Parbhani, a town in the Indian state of Maharashtra was elected as the new Rubaru Mister India International 2017 in Andheri West region of Mumbai.

The founder and president of Rubaru Mister India Organization, Sandeep Kumar along with the vice president, Pankaj Kharbanda organized this special event where Darasing Khurana was elected as the most handsome man of the nation.

Here are some moments captured of this event that took place on August 27, 2017 in Andheri West, Mumbai. 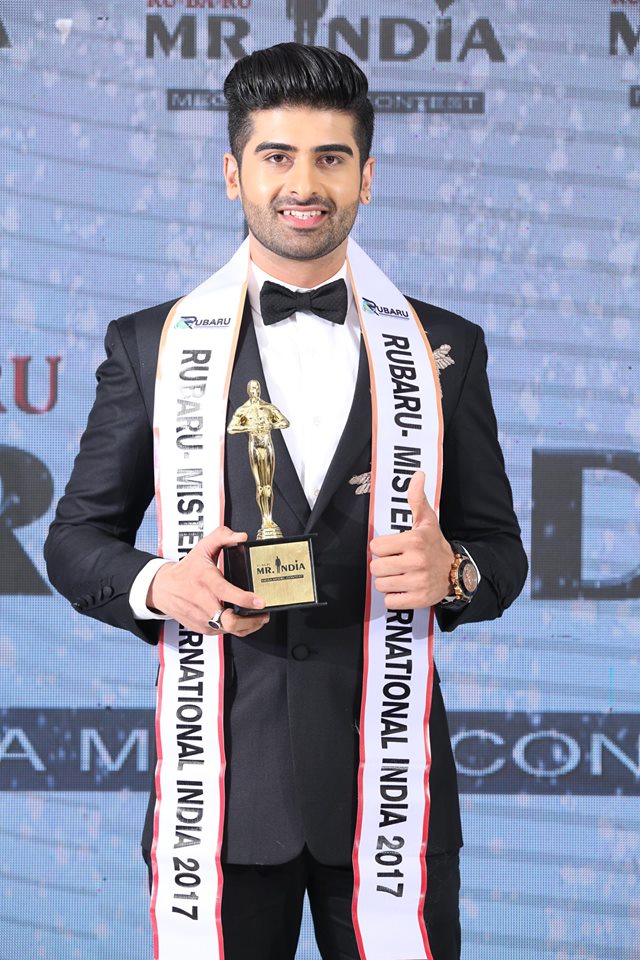 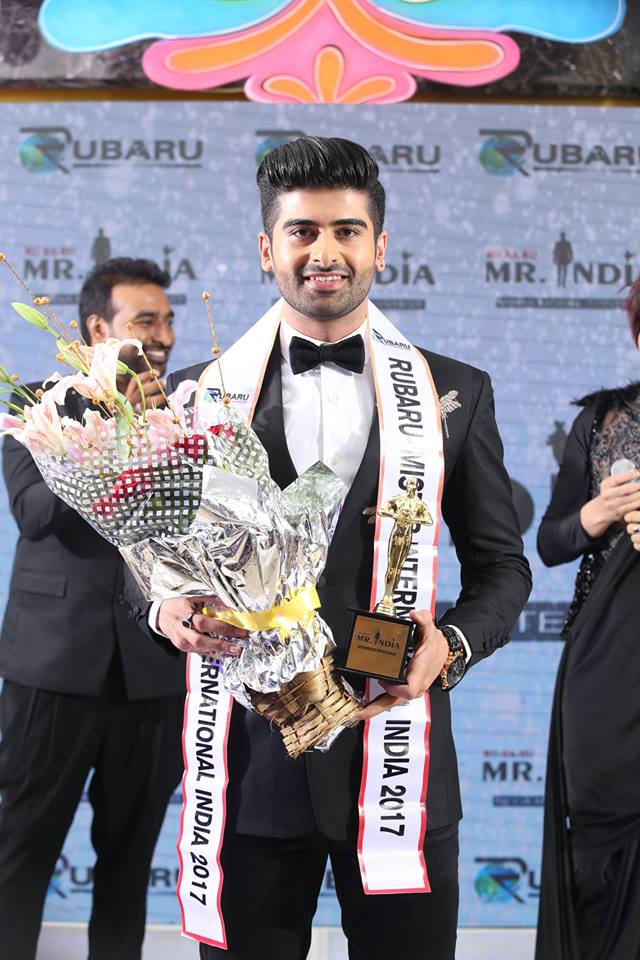 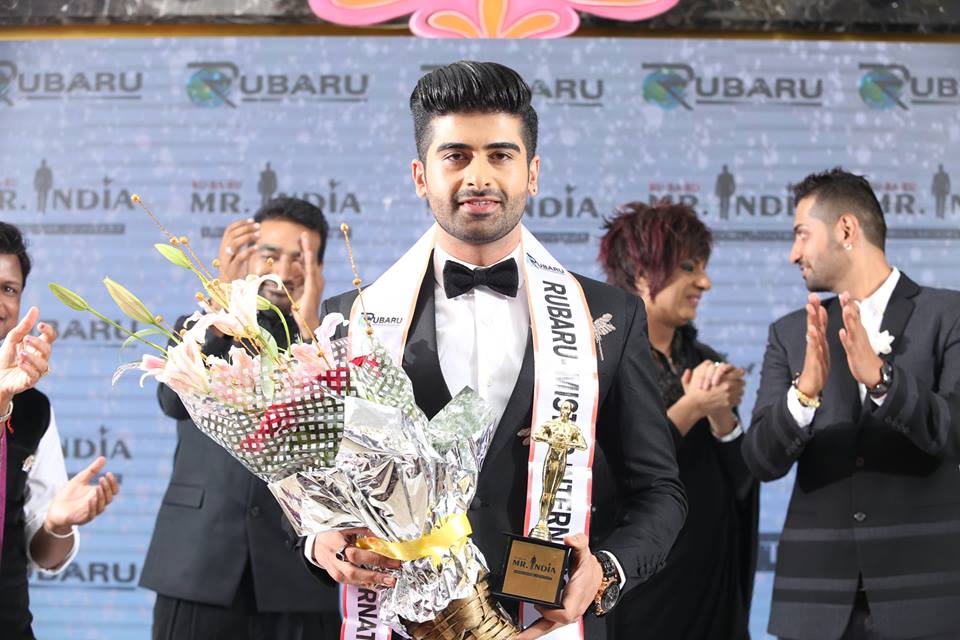 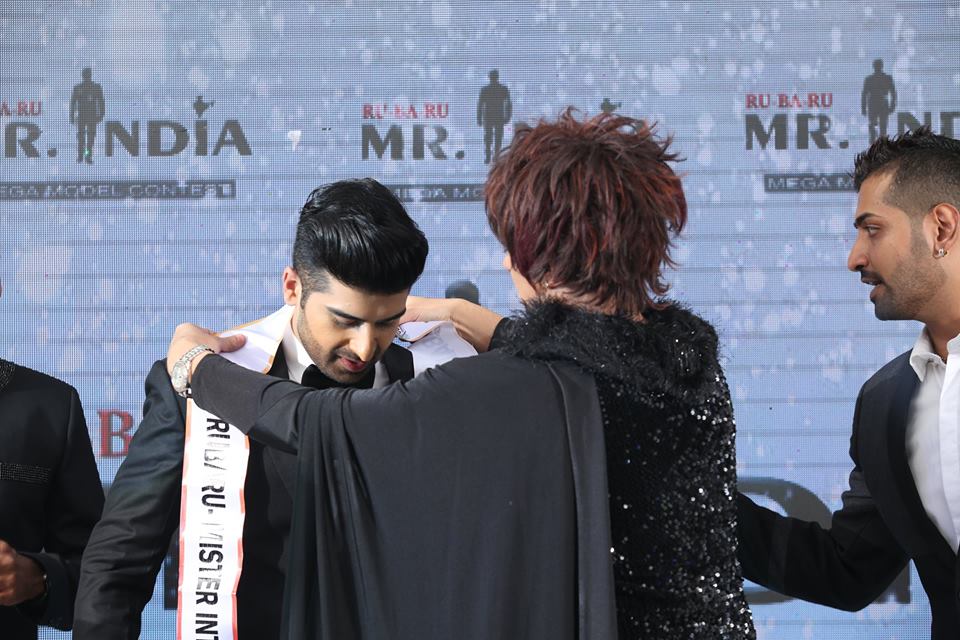 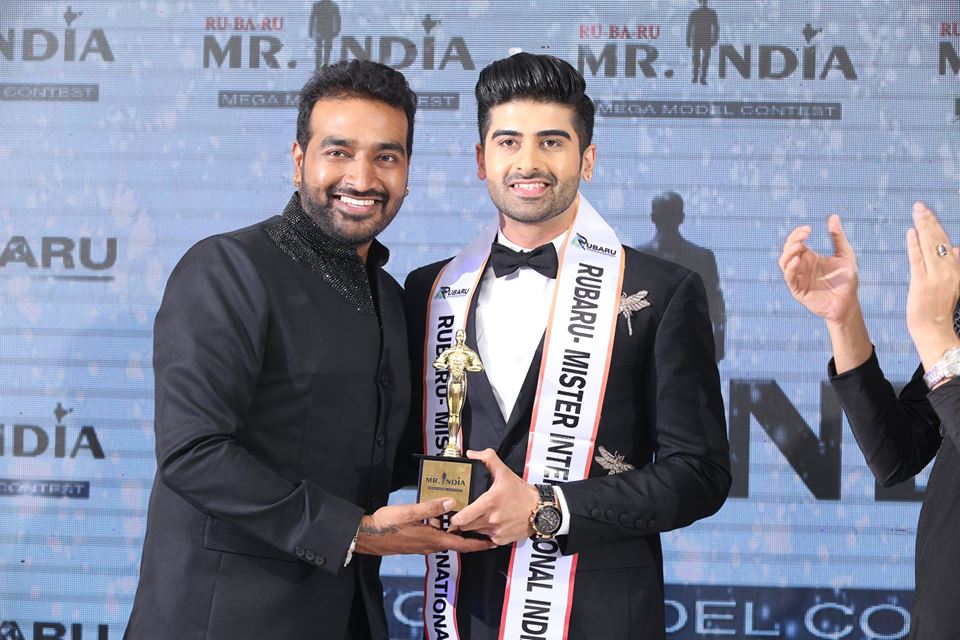 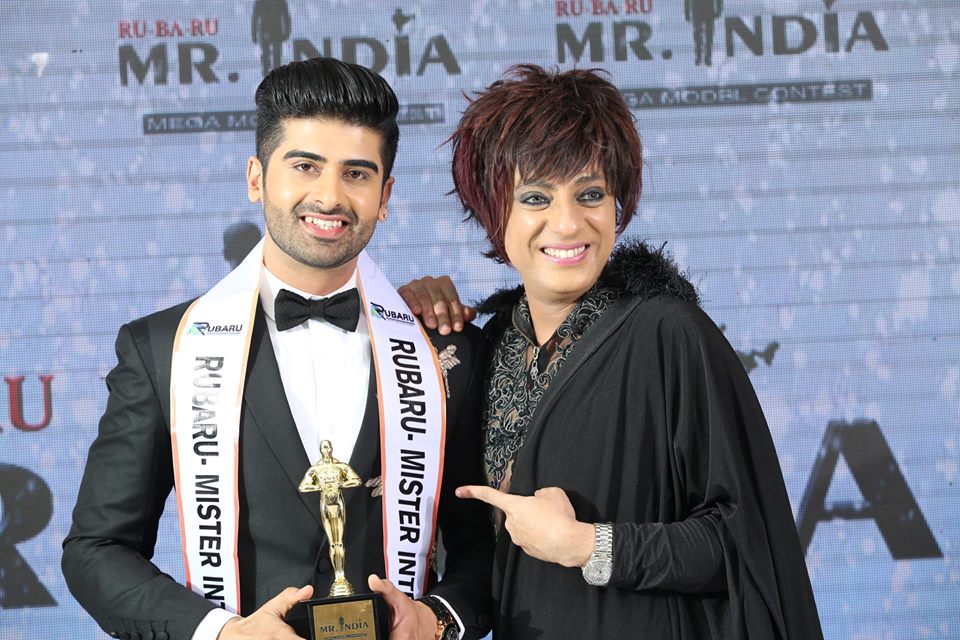 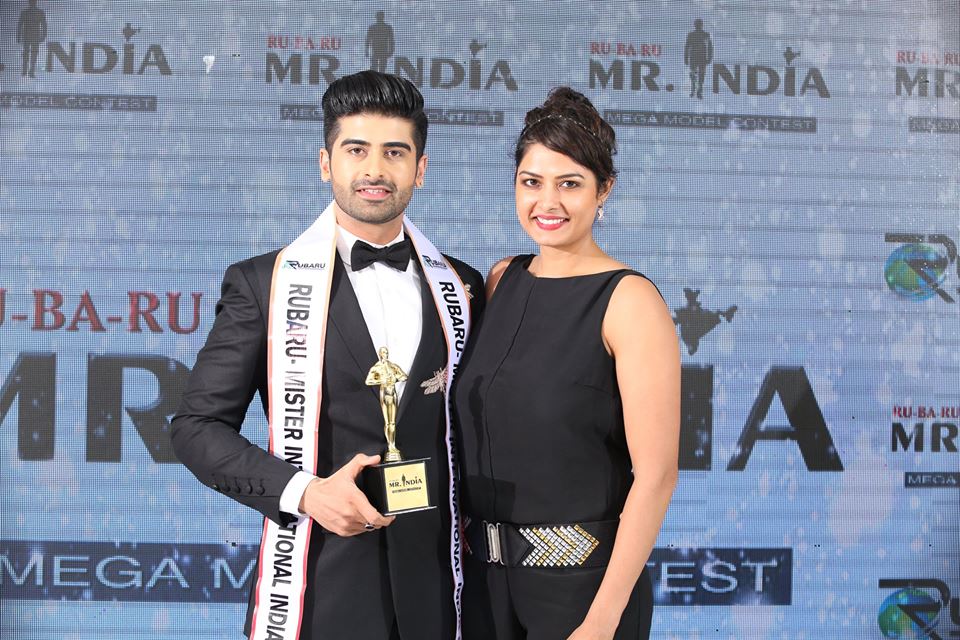 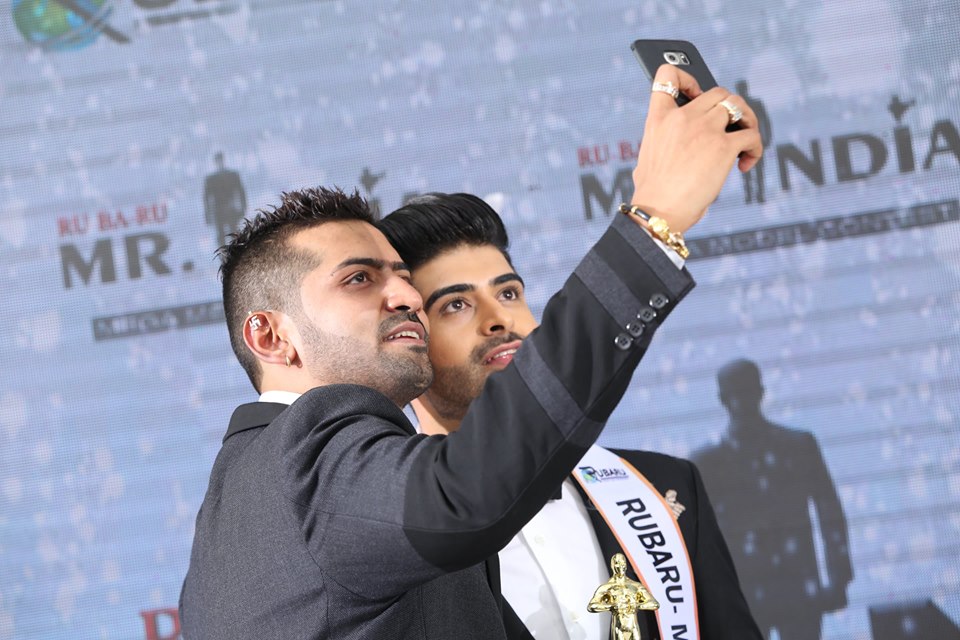 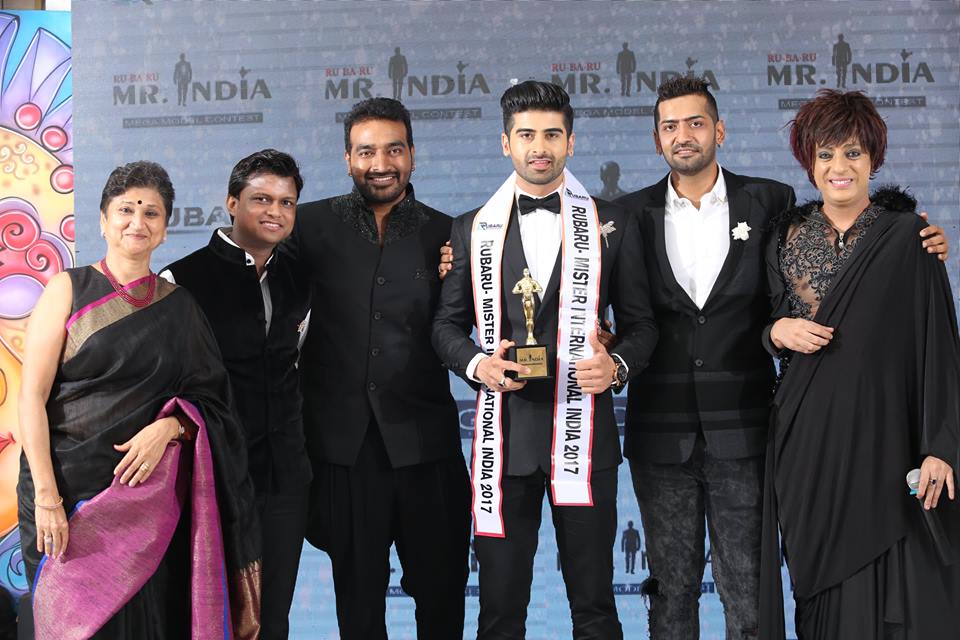 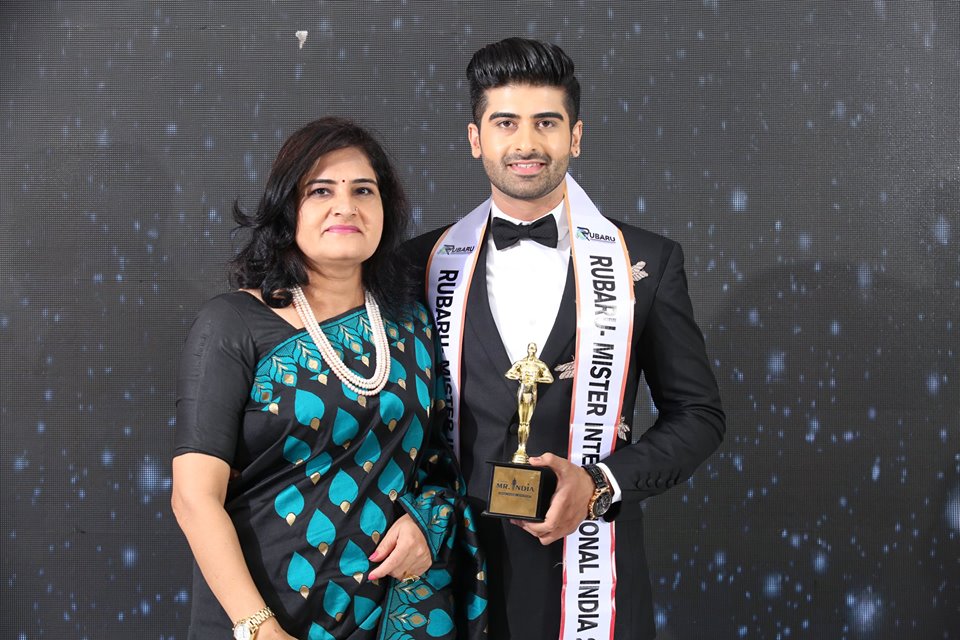 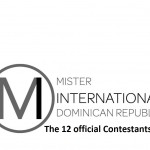 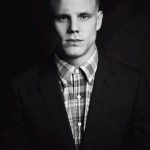