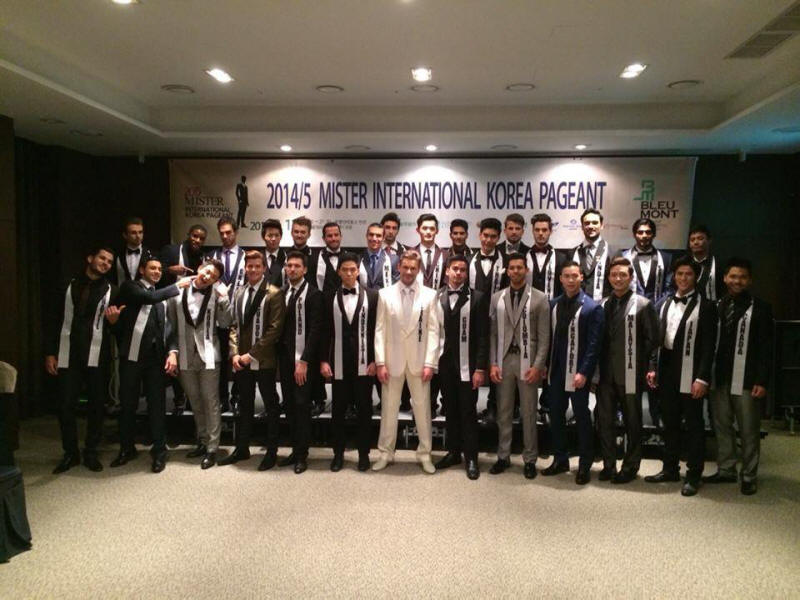 The choice of “Mister International 2014” which was to be held on Thursday 12 February, and had been changed to Friday 13, was again postponed and will now take place on Saturday February 14 at the Great Hall of the Hotel Inter- Burgo Seoul.

The director of Mister China, Adam Lee, was one of those affected by this change, as  he had scheduled to return on 14, and then return to their country without being present at the finals. He also will take action against Korea.

It is rumored that the next edition of Mister International takes place between November and December in the Philippines. For this edition, are mentioned as favorites to representatives of the Philippines, Lebanon, Poland, Mexico, Turkey and Brazil.

Some forums have criticized the candidate of Honduras, Kilber Gutiérrez, accusing him of not having gone to the competition due to lack of money, when the reality is different.

Kilber, along with representatives from 15 countries, was affected by changes in the contest deadline. As you may recall, Kilber was the first participant undertook trip to Korea at the end of September, just hours before the organization announced that the contest was to postpone. Kilber, arriving at Los Angeles, the first stop en route to Seoul, was when he noticed the change of date and had to return to his country. Your ticket is lost because it had already been used.

Despite having been promised that the ticket be reimbursed, Kilber could participate in Mister International on the new date, but the Korean organization ever sent airfare to Kilber or to the other affected participants.

Now, sponsors of Mister Honduras threaten legal action against Eduardo Zablah, Director of Mister Honduras International, because they were who paid all expenses, including payment of the registration of Kilber in the contest, money that has not been repaid by the international organization.

Because of all these problems, Kilber Gutiérrez formally renounced his title of “Mister Honduras” and handed his sash Zablah yesterday. For now, Kilber prepares suitcases to travel to New York to participate in catwalk and photo shoots with a new manager, Carlos Rivera of the organization “Miss Universe Honduras”.

As mention in the previous article the pageant Network : http://www.thepageantnetwork.com/index.php/fashion/international-contest/item/1942-mister-international-2014-problem-for-the-finals 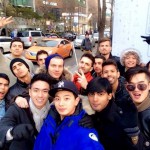 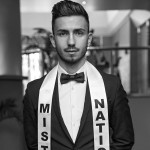