Hailing from the national capital city of New Delhi, Mudit attended st. Mark’s School. He graduated with a bachelor’s degree in arts from the Delhi College of Arts and Commerce and later completed his master’s degree in Public Relations and Marketing from Amity University. Standing 6 foot 2 inches tall, Mudit is a well-known model in the Indian fashion industry and has worked with several renowned brands including Vogue, Study by Janak, Elite Magazine, Frame8 Denims to name a few and has walked the ramp at various national and international fashion weeks.

The 25 year-old hombre is a perfect combination of strikingly good looks, great intellect and remarkable sex appeal. He can instantly make you fall in love with by merely just smiling at you. He is also regarded as one of the best looking models of Indian origin. 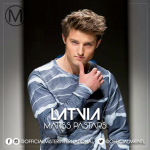 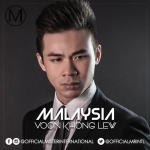