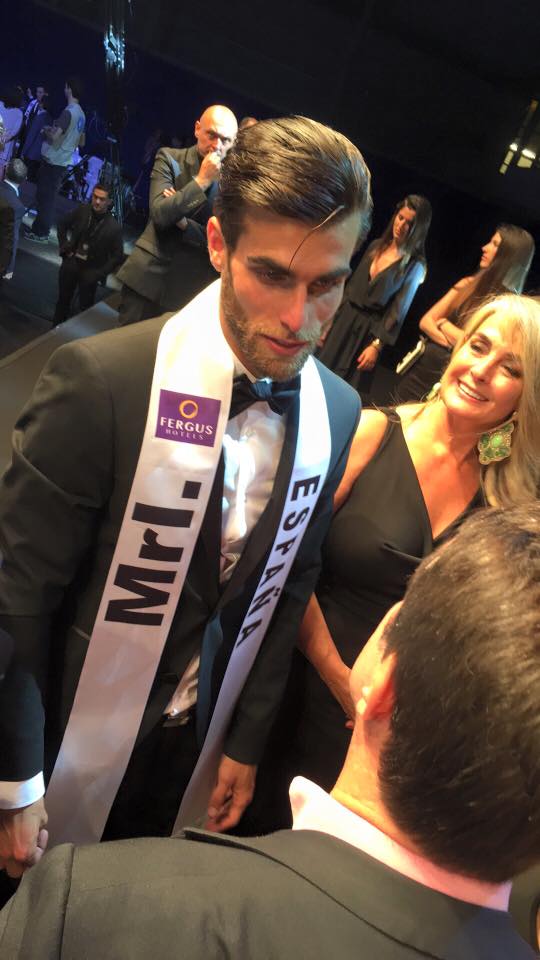 During the coronation gala, Christian Perez Llorente from Valencia won as first runner-up and Airam Deniz from Las Palmas was adjudged as the 2nd runner-up. They will compete at this year’s Manhunt International in China and Mister Universal Ambassador in Indonesia respectively. 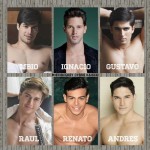 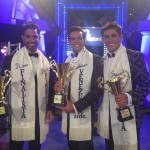